Most Popular Color in Different Countries 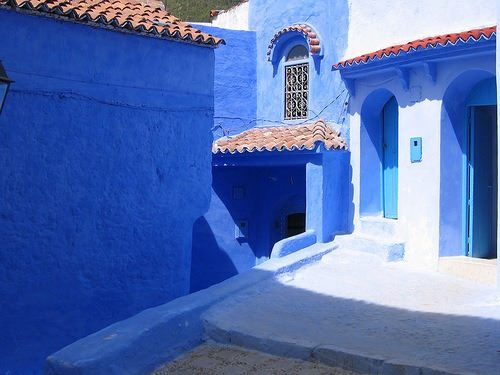 Whatever the Most Popular Color in Different Countries is, one color is determined as the most favorite in all countries – BLUE. According to the international survey of service YouGov (2015), Blue is most popular color in 10 countries of the world, on four continents. Most lovers of blue live in the United Kingdom (33%), less – in Indonesia (23%). In addition, each respondent rates the blue 8-18 points more than any other color. Interestingly, the blue has become the winner even in such countries as China, where red, yellow and green are the colors of prosperity and good luck. In fact, in the Chinese language only recently have appeared different words for blue and green.

In Indonesia, Singapore, Germany and the UK – red.
In Hong Kong – purple.
In Malaysia and Australia red and purple share the second place.

Most Popular Color in Different Countries. The survey revealed differences in demographics. For example, blue is more popular among men than among women in the US (40% vs. 24%) and the UK (40% vs. 27%), but women still more likely to tend to prefer blue to the other colors.

Pink, as expected, proved to be more popular among women than men, but even among women it is preferred by 10-13%, and pink is loved by them not more than red, purple and green.

Blue won, and in all age groups. Previously, scientists from Sweden have found that for many centuries the most popular color in European painting was and remains orange. However, in the XX century, the blue color gradually began to oust it.
vokrugsveta.ru/news/227701/

Most Popular Color in Different Countries 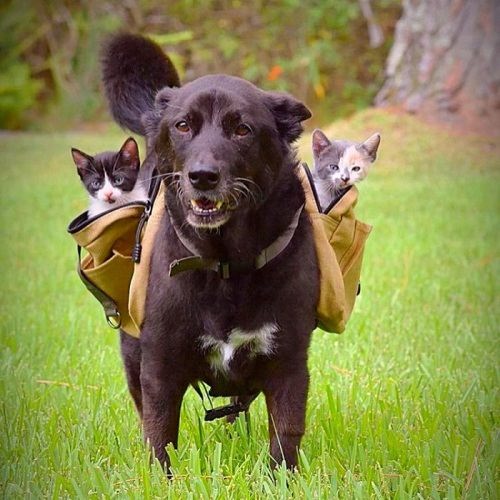 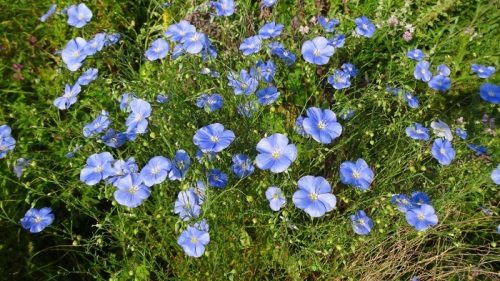 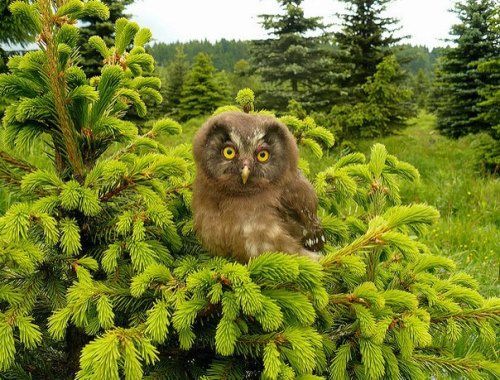 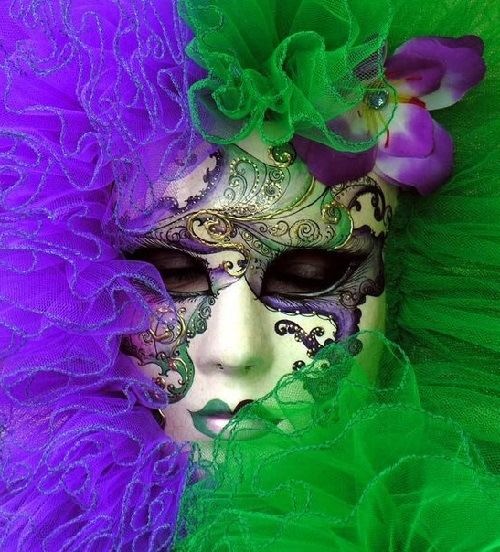 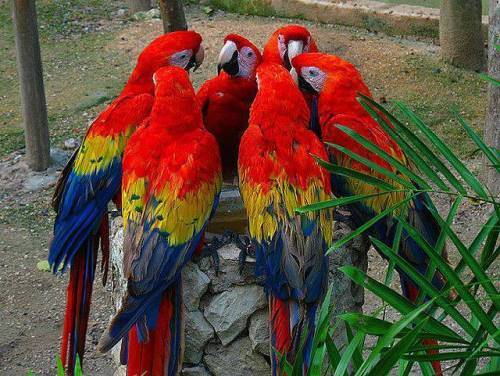 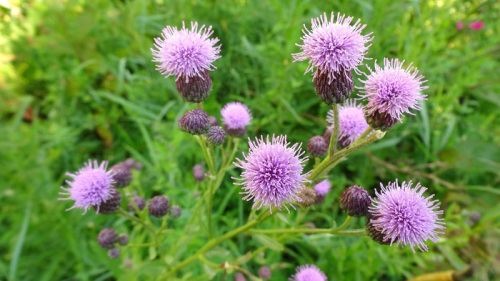 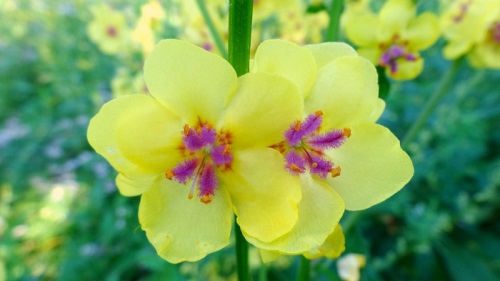