« Scientology – what is it?
Misconceptions about mammals » 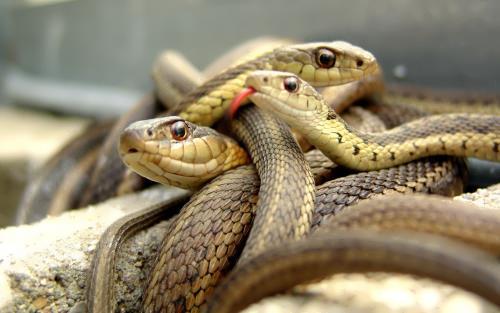 Snakes do not fly
Born to crawl cannot fly. Snakes, devoid of limbs, really cannot fly in the clouds. But it is quite possible to think about hovering. Why should they be worse than flying squirrels, flying fish and frogs?
There are some snakes, which are able to hover. These “gliders” live in Southwest Asia, Indonesia, the Philippines and are called Chrysopelea. There are several species and they are all very bright and colorful, with beautiful smooth scales, graceful head, big eyes. These snakes live in the crowns of the tropical trees where prey on lizards.
Of all the snakes only they are able to hover from a great height and jump from tree to tree. 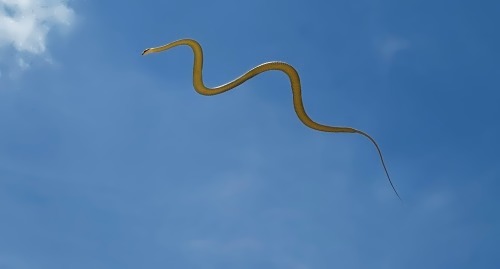 Snake – the most dangerous poisonous animals
Of course, the snakes are dangerous. But they are not the only ones who use poison. Poison of other animals can be more deadly. The most poisonous creature on the planet lives in the forests of the Amazon – it’s a little bright yellow froggy, with kind eyes. This cutie lives on trees.
The first naturalists who described this species, called it – Phyllobates terribilis (golden poison frog). 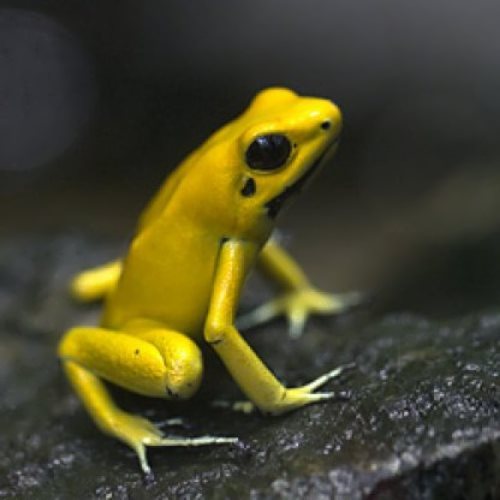 The interesting thing is that this phyllobates has no venom glands, and it extracts the dangerous toxins from the food – a variety of insects. Any poison is excreted from the body through the skin. 1 gram of secretions can kill several thousand people.
There are quite poisonous creatures in the underwater world. One of the jellyfish – Cubozoa (box jellyfish) that lives off the coast of Australia, is the owner of the most deadly toxin.
Synanceia verrucosa lives in the tropical seas and looks like a piece of rock covered with algae. Its venom causes the most severe pain that a person can experience. 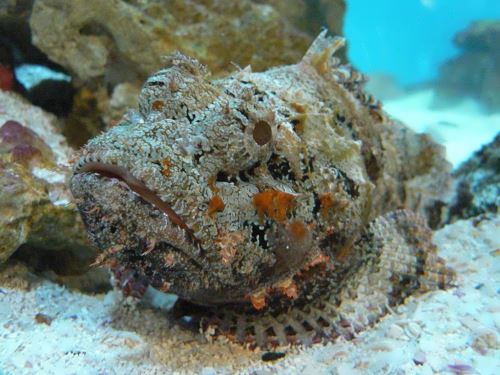 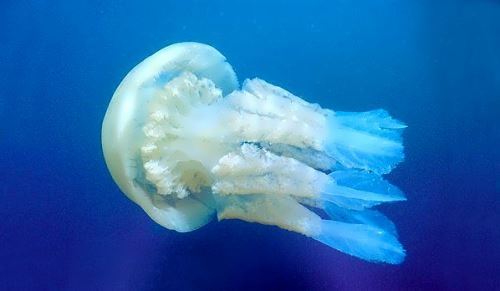 The snakes are not dangerous at a distance
Many people believe that if the snake cannot bite, it is not dangerous. This is not true. Mozambique spitting cobra is known for its ability to spit venom, and makes it amazingly accurately and with great courage. Cobra takes aim at the eyes of the enemy, and shoots poison through holes in fangs. It spits at a distance of 3 meters and this poison is enough to knock down a large mammal. This is not the way to hunt or attack, it takes such measures as protection. 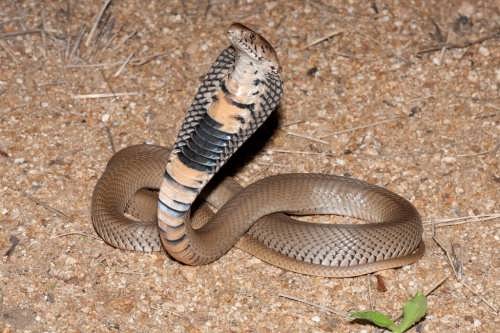 Rattlesnake is rattling its tail when it’s ready to attack
Rattlesnake belongs to the family of vipers and lives in North America. This reptile is very dangerous and poisonous, and its long fangs are enough to bite through a buffalo skin, and strong boots. Rattlesnake is rattling its tail when it’s ready to attack. Its poison kills instantly. So people think about it.
The rattlesnake’s rattle consists of an old skin peels off during molting and it remains in the form of rings on the tail. The snake hunts mostly at night. It sits quietly and waits for the prey. If it had rattled, it would have stayed without dinner. It needs venom not only for hunting, but for protection. Rattler is not a coward, but it is afraid and literally is shaking with fear. 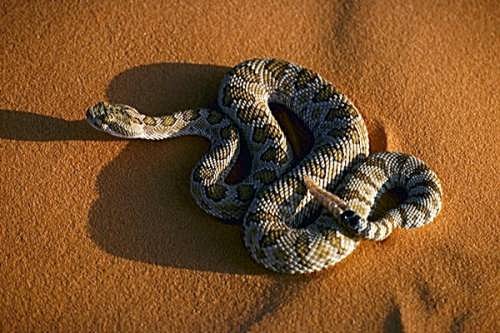 Snakes are cold and slippery
Well, it’s not about snakes, but rather about slugs. All reptiles are cold-blooded animals, and their body temperature is not too different from the ambient temperature. Snakes love to bask in the sun.
The snake is covered with dense smooth scales, quite pleasant to touch. If you take a snake in the hand you can feel how it is warm and dry.

Boa constrictor and python are one and the same
They are completely different species as ravens and crows!
They are very different, despite the superficial resemblance. The first difference is a way of reproduction. Boas are viviparous snakes, and pythons lay eggs and hatch them.
The second difference is territorial: boas for the most part live in the Americas, but gradually spread almost all over the world, while the pythons live only in southern Africa, in Australia and south-west Asia.
Both boas and pythons are known as the largest snakes. The biggest of them are the anaconda, water boa and reticulated python. They are 12 meters long. 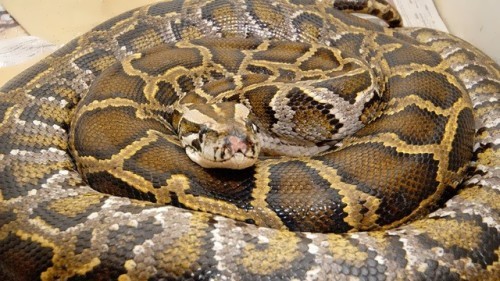 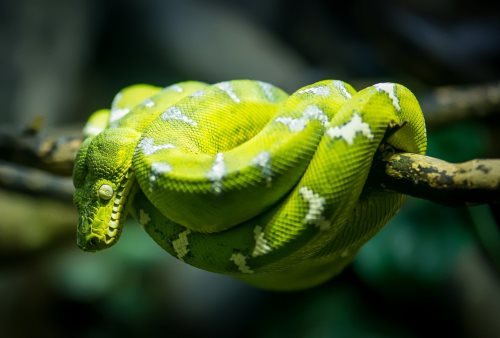