« Crimea – between Europe and Asia
Amazing Skyscrapers all over the world »

Thousands of questions, mysteries, versions entwined the name of this ship. And so far no one knows what actually happened almost a century and a half ago. This is the most mysterious story.
Mary Celeste was built at Spencer’s Island in New Scotland in 1862, however, then the ship was called Amazon. She was well done, but was notorious for the strange incidents and failures. For the first seven years of her navigable life the ship constantly changed the owners. In 1869 she was sold to the American owner Mr. Winchester, who called her Mary Celeste. Probably, he thought that the new name would save her from the old troubles.
On November 5, 1872 Mary went on her last voyage from the port of Staten Island, New York, to Italian Genoa.

In addition to the sailors, the wife of Captain Sarah, as well as his two-year-old daughter Sophie were aboard the ship. By the way, Benjamin Briggs had a six-year-old son, who stayed with his grandmother in Bradford and therefore did not share the fate of his family. The fact was that after leaving New York, no one saw Briggs and his crew.
Four weeks later, on December 4, the ship was noted four hundred miles from the Strait of Gibraltar by David Reed Morehouse, the captain of the ship Dei Gratia, who, by the way, was a good friend of Briggs. Morehouse sent a dozen sailors to check what happened with Mary Celeste. But the sailors did not meet a single living soul there.
In the cabin of the senior navigator everything was in its place, only a set of carpentry tools was on the carpet. Usually it was in the bow cabin, where sailors and a ship’s carpenter lived. 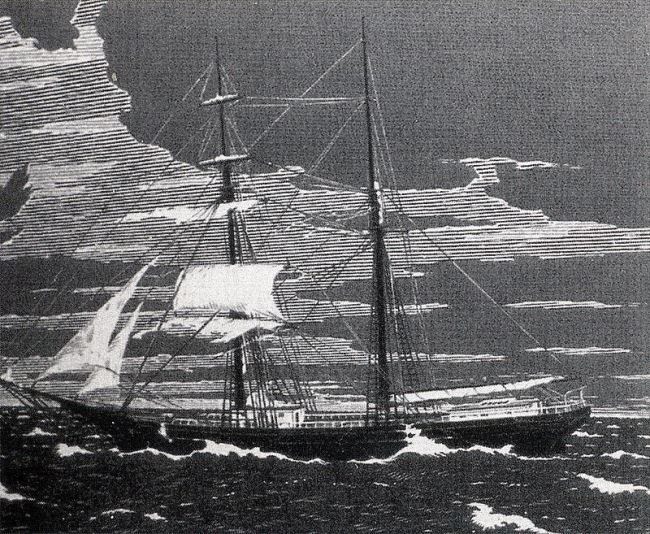 In the wardroom everything looked as if people had just left. On the dinner table there were plates and cups, spoons, knives and forks. At the porthole there was a sewing machine with an unfinished work – a children’s shirt. Toys were on the floor. In the drawer of the table there was a wooden box full of jewels and banknotes. This completely rejects the possibility of attack by pirates.
The detectives were very confused by the fact that the sailors did not take any smoking pipes. They could leave them only in the most extreme cases. So, something very terrible, unforeseen happened.
In the galley, pots, scoops, bowls and a copper basin floated in water. In the pantry there was a large supply of provision, which was enough for six months. There was no sextant, chronometer and no documents. 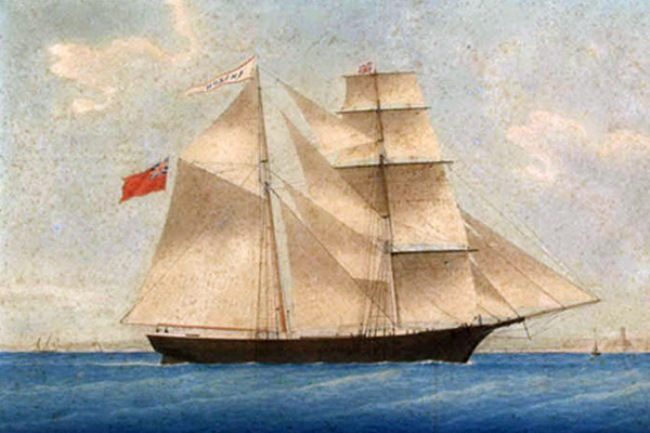 Scotland Yard, a special commission and a lot of people tried to solve the riddle: what happened to the crew of the ship? So far no one knows the answers.
Captain Morehouse decided to tow the ship to the port of Gibraltar, hoping to earn. However, instead of profit, he almost got a place in prison. He was suspected that he killed the crew of Mary Celeste with the purpose of profit. The trial lasted for 11 years! And all this time, Morehouse tried to prove that he was innocent. As a result, the investigation did not come to anything and the ship was returned to the owner.
On March 15, 1873, Mary Celeste with the new crew sailed to Genoa. Nevertheless, a strange story with the disappearance of the crew did not give rest to superstitious people. Mary constantly changed the owners. The sailors did not want to be hired for a job on a ghost ship, and as a result, Mary Celeste was bought by scammers who wanted to drown the ship in order to get insurance. However, the operation ended in a terrible failure, and the last captain of Mary Celeste shot himself without waiting for the trial. The ship was taken to the nearest harbor and was broken. It happened in 1885. 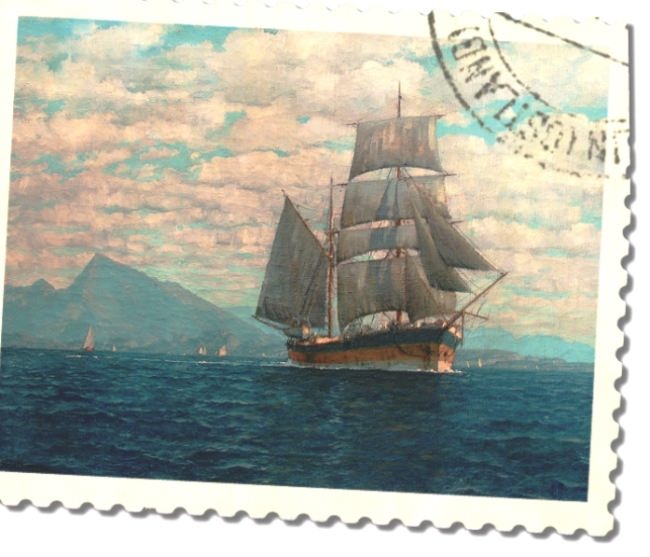