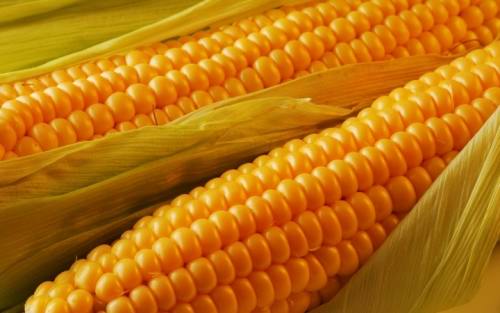 Corn, or maize, is one of the most widely grown food plants in the world. People eat the plant’s seeds, which are called kernels or grains. Corn belongs to the grass family. Its scientific name is Zea mays.
Mayan farmers of Mexico and Central America cultivated corn. Early European explorers of the Americas took corn back with them to Europe. Today corn is grown on every continent except Antarctica. Corn grows in areas that have rich soil and cold nights but no frost during the growing season.
The corn plant has a stout stem with a tassel at the top. Its leaves are large and narrow. Spikes grow from under the bases of the leaves and develop into ears. Leaves called shucks or husks surround each ear.

Native Americans grew corn with yellow, red, blue, pink, or black kernels. Today most corn has yellow kernels. The seeds, if they are planted, will grow into new corn plants.
People in Latin America make masa (kind of dough used in tortillas, tamales, and other foods) from corn. People often eat boiled or roasted corn on the cob. Farm animals are fed on corn. The stalks are made into paper and materials for building. And corn cobs—the corn spikes stripped of kernels—are used for fuel and to make charcoal. Today more than 3,500 different uses have been found for corn products. 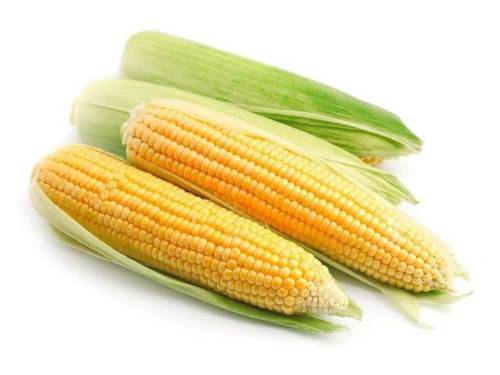 According to Native American legends the first people have thought of the corn plant as a second mother (the first – the Earth Mother). When a child was born, custom required that a perfect ear of corn with a tip ending in four full kernels be placed beside the child, where it would remain for 20 days.
Wild corn existed 25,000–80,000 years ago. Many historians believe that the course of American history was shaped more by corn than by any other plant. Its biggest mystery is that the “queen of the fields” is not able to grow without the help of a man! Corn can only grow from seeds. If the ear of corn falls down to the ground, then, most likely, it will rot. Therefore, corn is not found in the wild.
There is a version that corn is an alien plant or, at least, a divine one. So the Mayan tribe worshiped the deity of corn.
The average Mexican eats about 90 kg of maize per year, an American – 40, an Indian – 4, and a Russian even less. 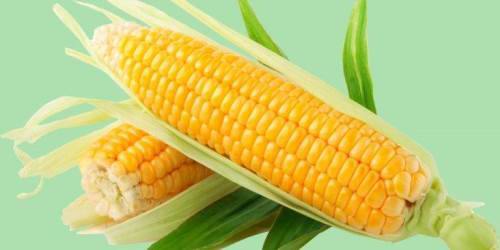 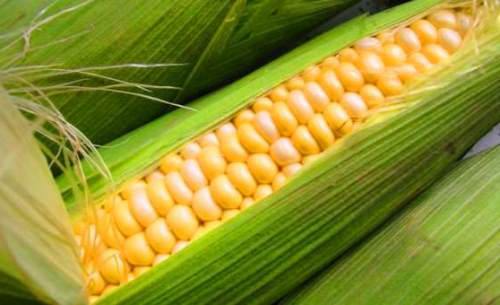 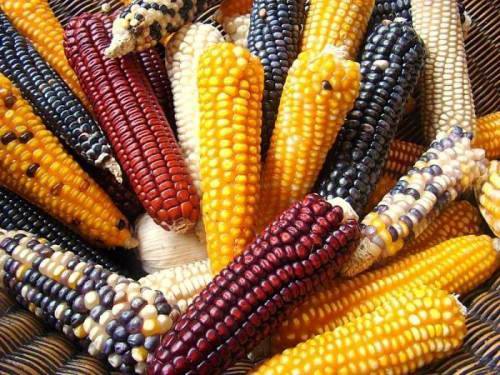 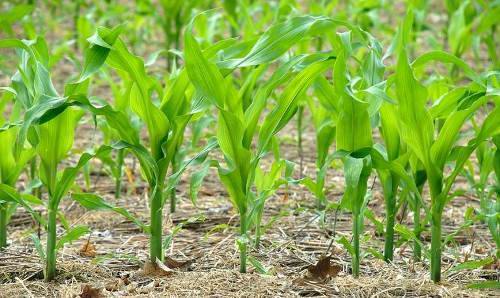 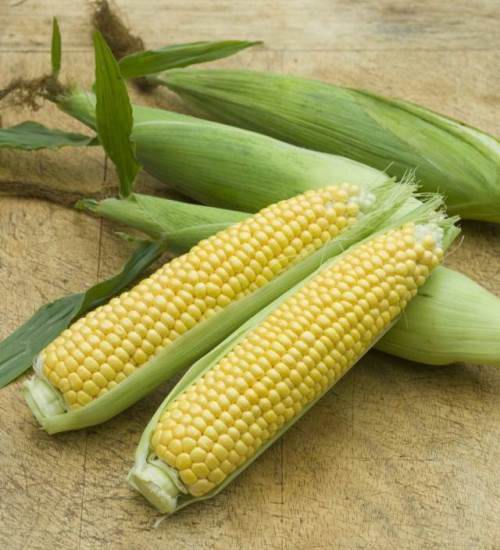 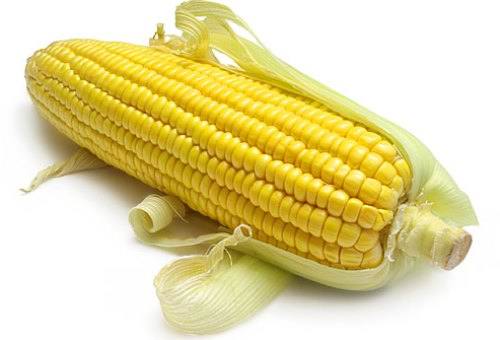 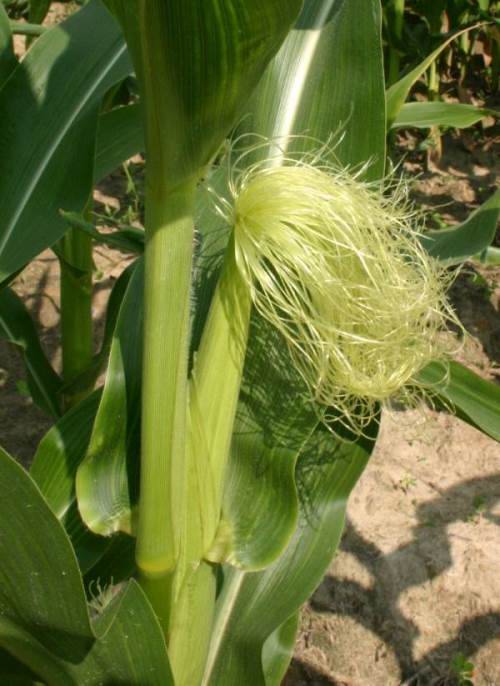 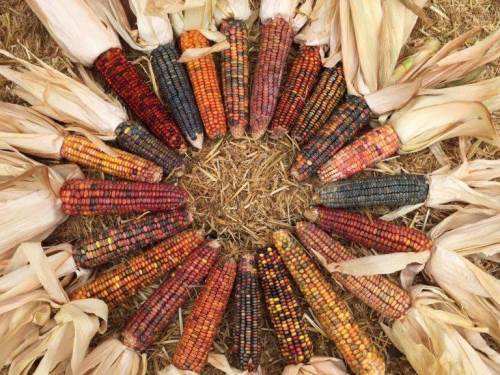 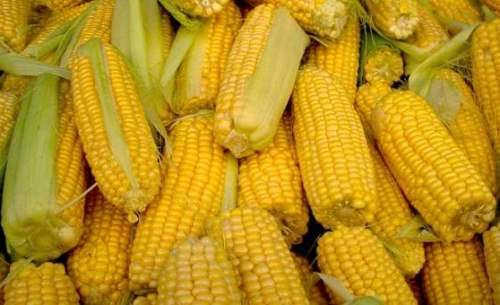 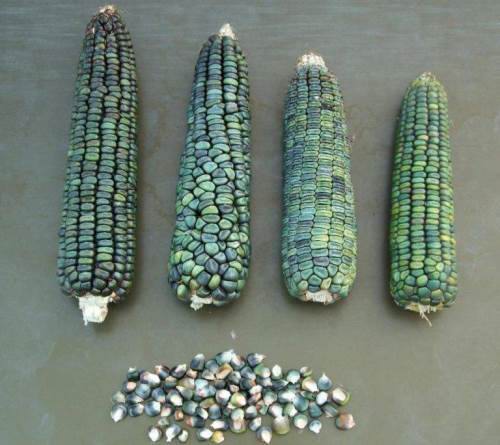 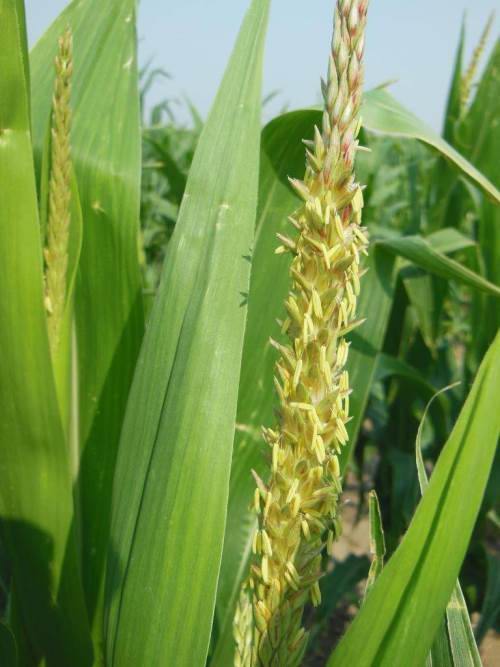 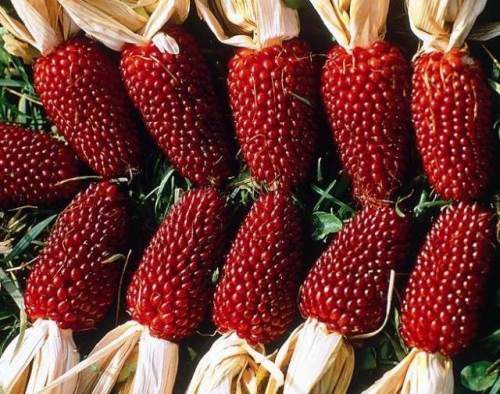 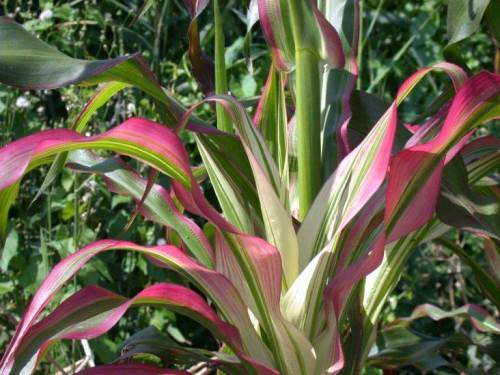 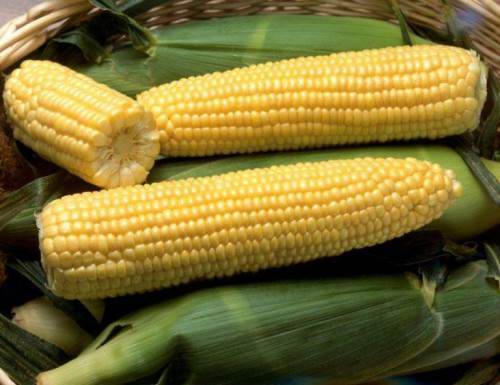 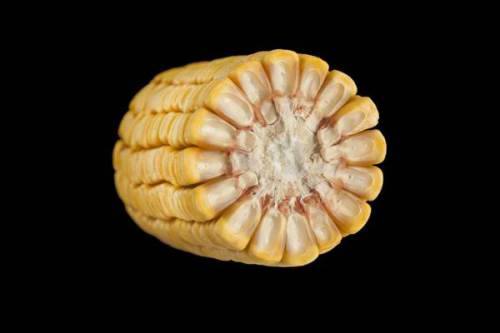 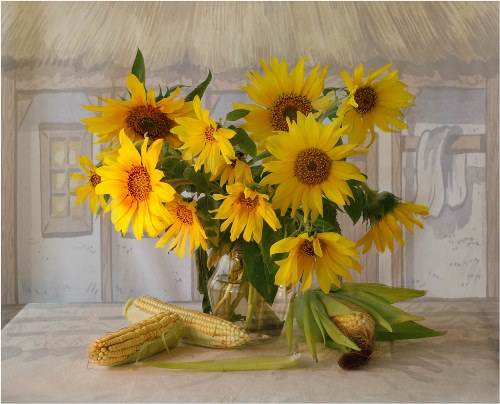 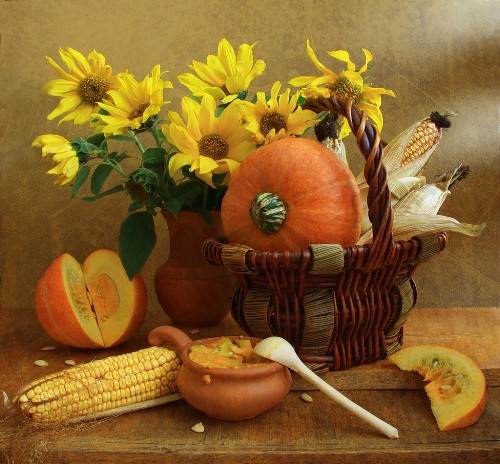 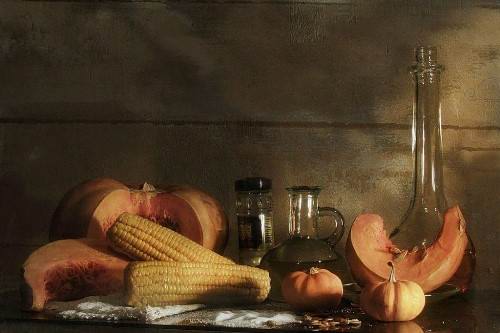 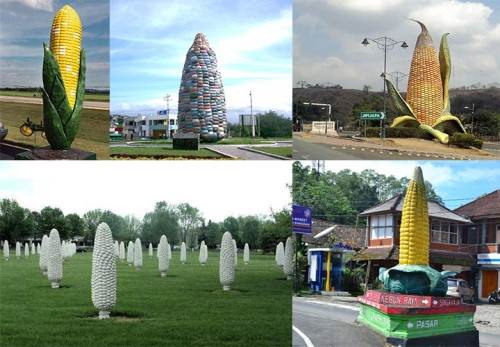 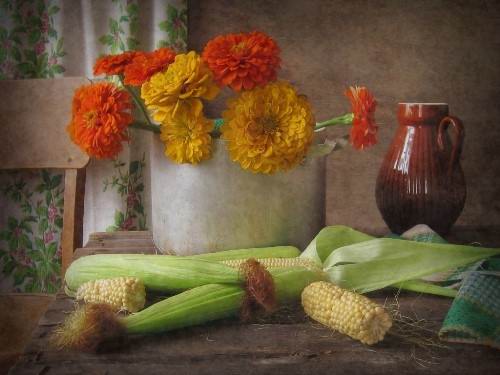 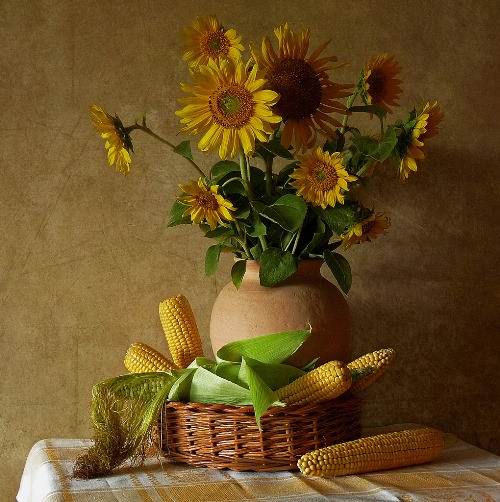 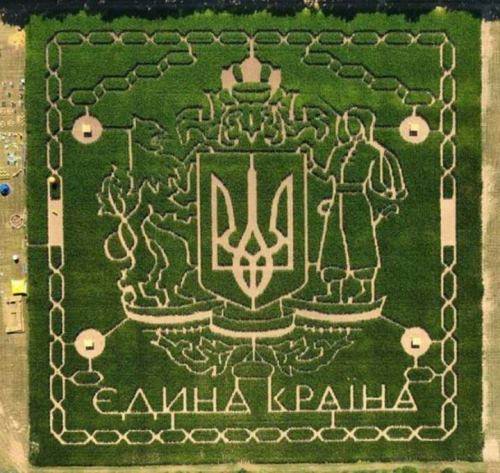 In Ukraine in July 2016, a unique agricultural park Kukulabia was opened 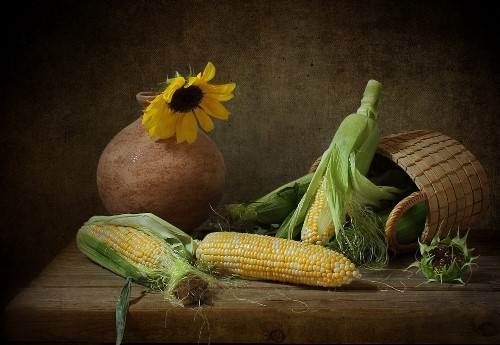 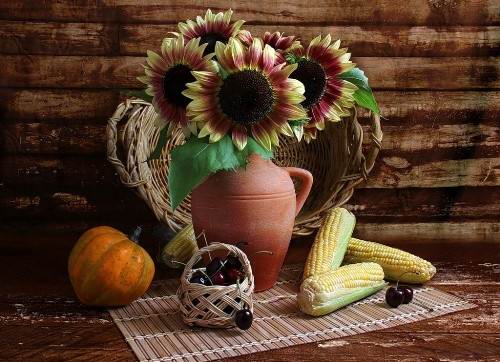 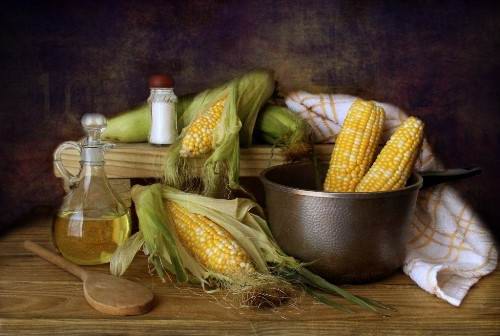 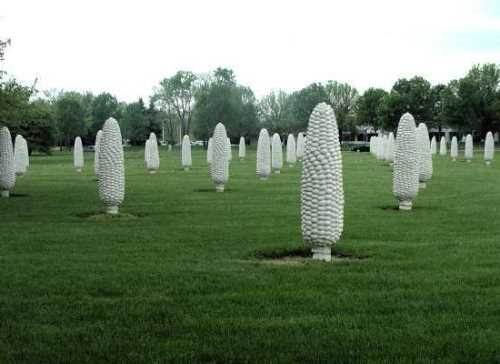 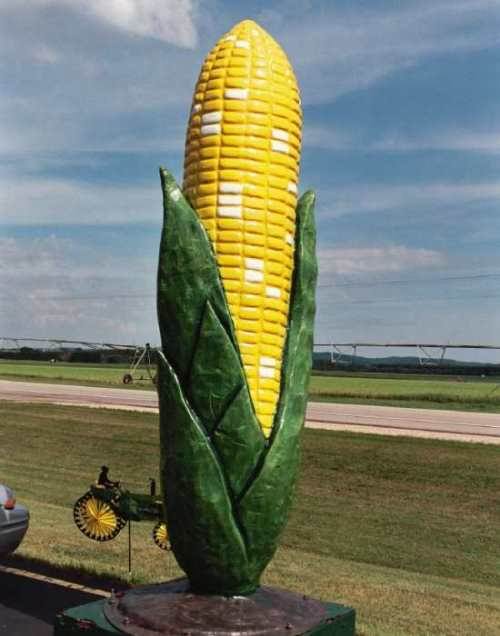