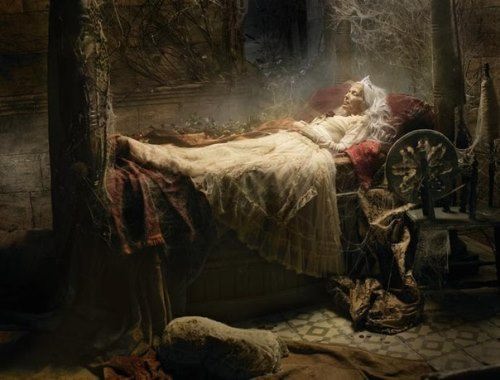 A lethargic dream, or lethargy, is known from ancient times. This strange dream, like death, attacks a person for no apparent reason and can last weeks, months and years. The scientists cannot explain the cause of lethargy. Often it is preceded by nervous stress or severe fatigue.
Some people who have been in this strange state said that during the dream they heard surrounding sounds, smelled, felt touching. Others claimed that they fell into other worlds, met with deceased relatives, lived some strange, alien lives. Most of the sleeping people do not hear and do not feel absolutely anything.
Scientists have revealed a deceleration of all life processes in the lethargy. As a result, people practically do not age during the lethargic sleep. But after awakening, they quickly return to their true age.

Swedish Caroline Olsen set a record for the duration of a lethargic sleep. In 1876, at the age of 14, she slipped and hit her head. In the hospital, she fell asleep. Her mother took care of the girl. In 1908, her mother died, and she was replaced by a relative. Caroline moved sometimes, shortly before her awakening, she began to get up. Finally, she woke up in 1918. She looked like a 20-year-old girl, although in fact she was 56 years old. But after three years she grew old. During this time, she managed to get married and have a baby. Caroline Olsen died in 1950 at the age of 88.
Academician Pavlov believed that lethargic sleep is caused by nervous exhaustion of brain cells. However, even young children, who cannot have nervous exhaustion, fall into lethargy. 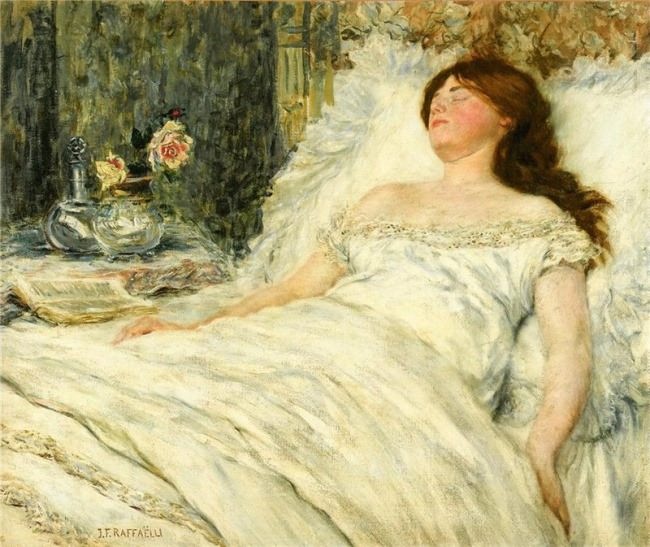 Now there is a popular hypothesis about the relationship of lethargic sleep with viruses that cause angina. English scientists Russell Dale and Andrew Church studied the history of the disease of more than two dozen patients who fell into lethargy, and found out that all of them, before falling asleep, had a sore throat. Scientists have suggested that the streptococcus that causes angina may be mutated and, as long as the immune system is distracted by the struggle for a healthy throat, it penetrates the brain and causes its inflammation, which leads to lethargy.
In the archives, they found evidence of numerous cases of lethargy that took place in the world from 1916 to 1927, which may well be called a real lethargy epidemic.
In the 70-80s of the XVIII century there were a lot of cases of lethargy. As a result, many people were buried alive. From that time until the beginning of the 20th century, the fear of falling into lethargy and being buried alive manically pursued millions of people around the world. This fear did not give rest, in particular, to some well-known writers, such as N.V. Gogol, Herbert Wells and Wilkie Collins. Wells even wrote a story on this topic – The Sleeper Awakes. 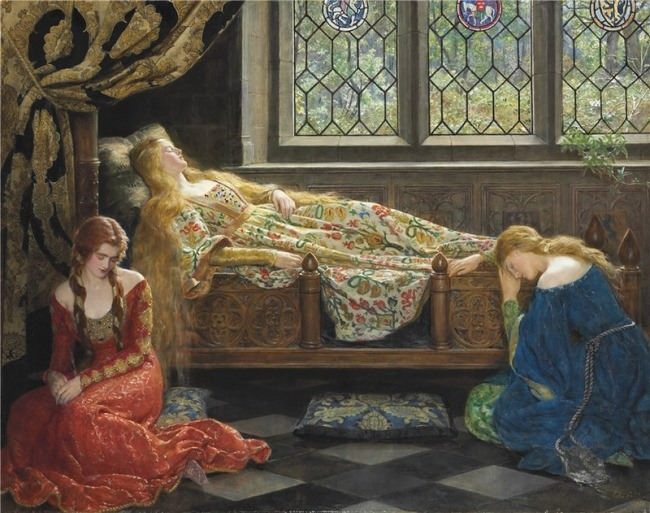 The hypothesis of Dale and Church is still controversial. Mutant streptococcus, causing lethargy, has not yet been identified. In addition, there are many examples when people fell into a lethargic sleep without having an angina.
In the 1970s, the American psychiatrist and psychic Charles Zborowski proposed his own theory of lethargic sleep. In his opinion, the cause of lethargy is a demonic possession. The centuries-old experience of humanity also links lethargic sleep with evil spirit. 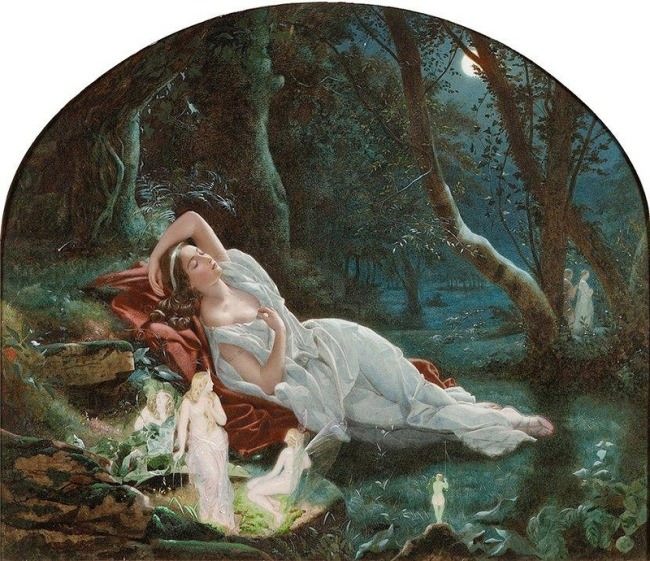 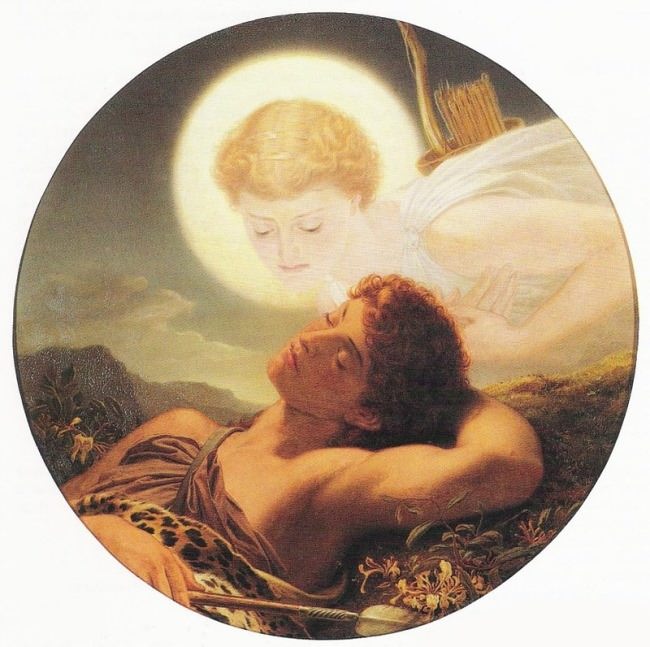 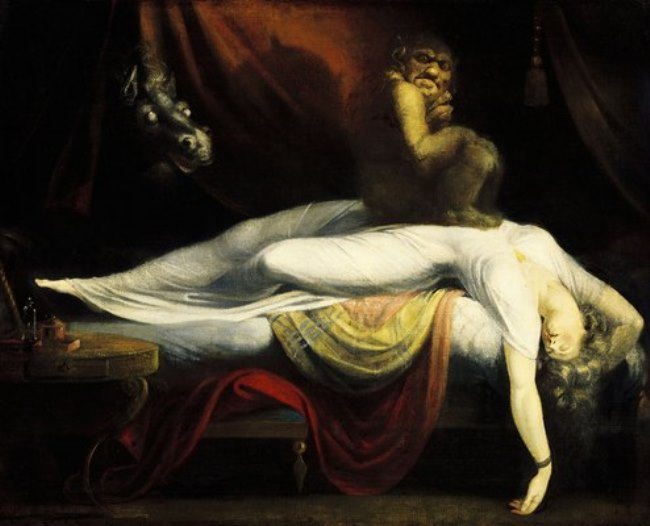 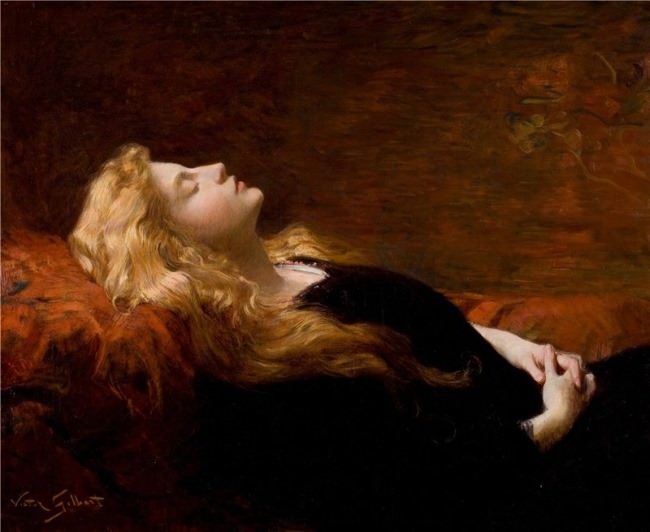