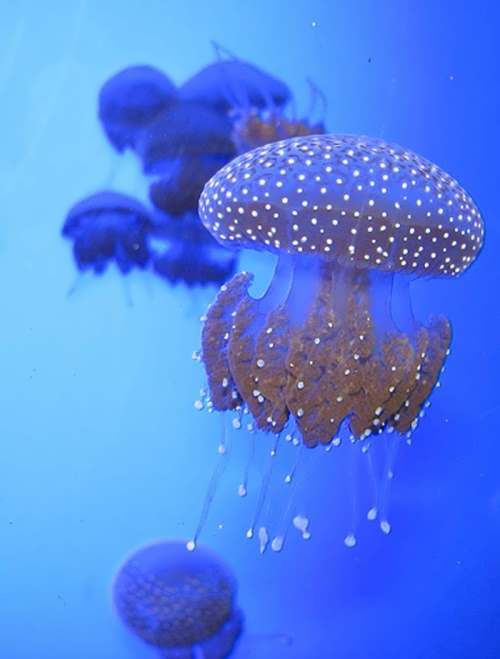 Jellyfish is mysterious and incredibly beautiful inhabitant of the seas and oceans of our planet.
A jellyfish is a sea animal, but it is not a fish at all. It has no bones, and most of its body is like jelly. It does not have a brain or a heart. They have tentacles, or feelers, that they use to sting their prey.
Jellyfish are related to the corals and the sea anemones. There are about 200 kinds of jellyfish and they can be found in all oceans. Some jellyfish live in fresh water.
Jellyfish have been around for 650 million years. They were here before dinosaurs and sharks!
A jellyfish usually has the shape of an umbrella or a bell. They can be transparent, white, brown, pink, blue, or maroon. Some jellyfish have eyes around the edge of the body. The mouth and stomach are in the middle of the body.

Some jellyfish eat tiny animals and plants that their bodies catch as they drift through the water.
The body of a jellyfish is 99% water; when washed onto dry land, these animals die and rapidly disappear as the water in their body evaporates.
Jellyfish release eggs and sperm through the mouth into the water, where fertilization occurs.
The average life span of a jellyfish is one to three months.
All jellies sting, but not all jellies have poison that hurts humans. Even a small sting from some jellyfish can cause death within a few minutes. Even dead jellyfish that have washed up on the beach can be dangerous.
The Australian box jellyfish, or sea wasp, is the most dangerous jelly in the world. It can kill you within minutes.
The Portuguese man-of-war is world- famous for its extremely painful sting. In fact, it’s not a true jellyfish, but rather a collection of separate organisms, each with a special job to do, working as a unit.
The Lion’s mane is the largest jellyfish in the world. Its tentacles can be over 30 meters long. The murderer in one of Sherlock Holmes mysteries turned out to be a lion’s mane. 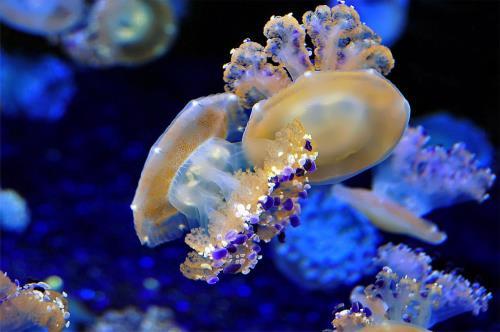 Interesting facts
– Sometimes a jellylike blob breaks away from a jellyfish and grows into another adult jellyfish.
– Sea turtles are completely immune to the jelly’s sting and like to have them for dinner.
– In many parts of the world, jellyfish are the main course for dinner. In the Samoa Islands people eat them RAW (with a bit of vinegar or lemon juice)! 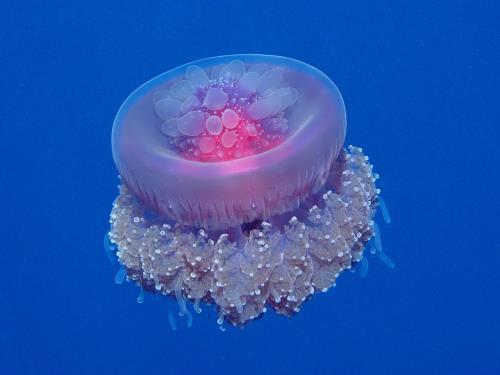 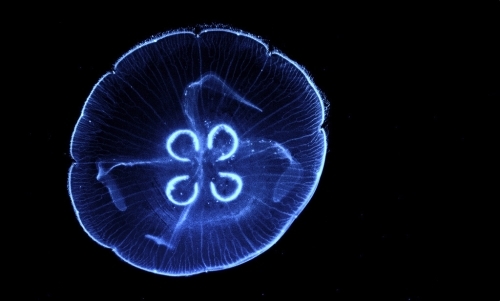 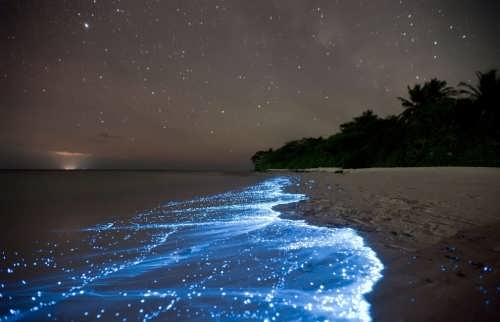 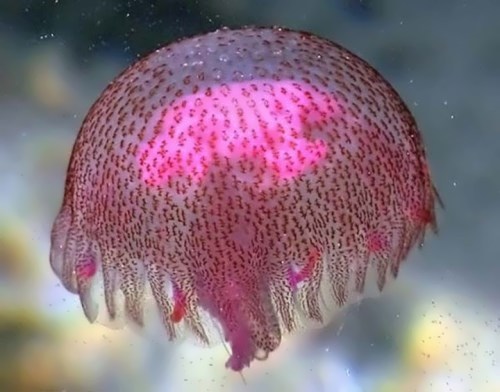 They are called sea wasps 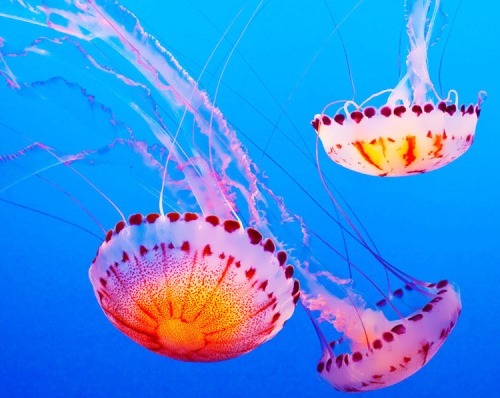 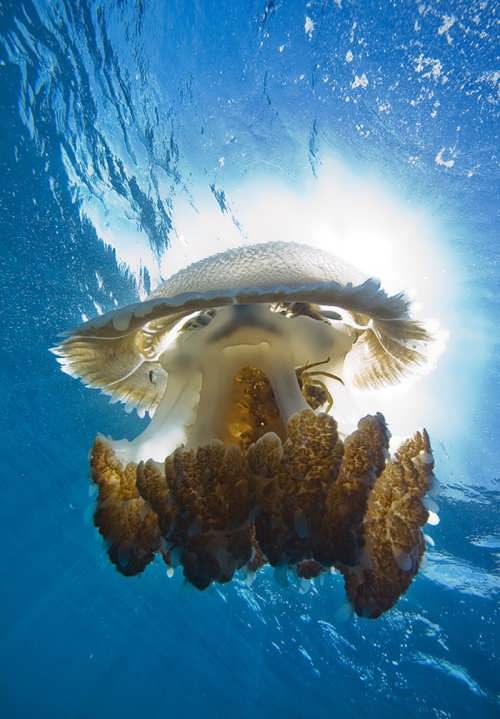