If you believe the guidebooks, Jaipur, the capital of the Indian state of Rajasthan, began to be called Pink City in 1875. Before the visit of the Prince of Wales, son of the British Queen Victoria, the facades of the city buildings were painted pink. But the city’s buildings were primarily built from pink sandstone. The influence of Islamic art in the form of Moorish arches or lattice windows was reflected in the architectural appearance of the new capital, founded in 1727.
Maharaja Sawai Jai Singh, who was then governor (the city was named in his honor), hired Vidyadhar Bhattacharya, young talented architect from Bengal, to fulfill his dreams about perfect city. And this, perhaps, was the first city in India, built according to the plan, based on the Shilpa Shastras (the ancient Indian treatise on architecture) principles. According to it, the city was divided into rectangular sectors with parallel streets. In the central part of Jaipur, most of the palaces and monuments are located.

Rajasthan women wear bright clothes and look very much like gypsies. And men wear intricately twisted turbans.
Maharaja Sawai Pratap Singh built five-storeyed palace of pink sandstone in 1799. This is perhaps the strangest construction in the world. Nobody lives in the palace and has never lived. The Pink Palace is a kind of phantasmagoric decoration in the heart of Jaipur. It consists of almost one facade wall. A lot of holes in 953 niches and 152 windows create a ventilation draft, so desired in a hot climate. Therefore, the palace is called – Hawa Mahal, the Palace of Winds. 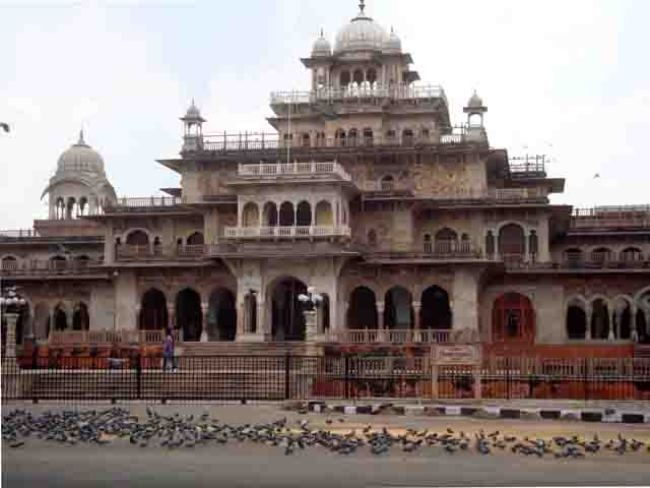 The City Palace and Chandra Mahal are a complex of palaces and temples that served as the residence of Maharajas.
Amber Fort and Amber Fortress are powerful and at the same time elegant buildings on a hill with Hindu and Mogul motifs in architecture.
Jaigarh Fort is a fort with a palace complex and a garden. There is the Armory and the museum inside.
Jantar Mantar is a stone observatory with unique instruments for measuring time, calculating eclipses and other astrological phenomena.
Jal Mahal is an abandoned miracle, a palace on the water, built originally on land for summer rest of the rulers. The five-story palace is flooded up to the fourth floor in the monsoon season. In the summer the lake dries up. 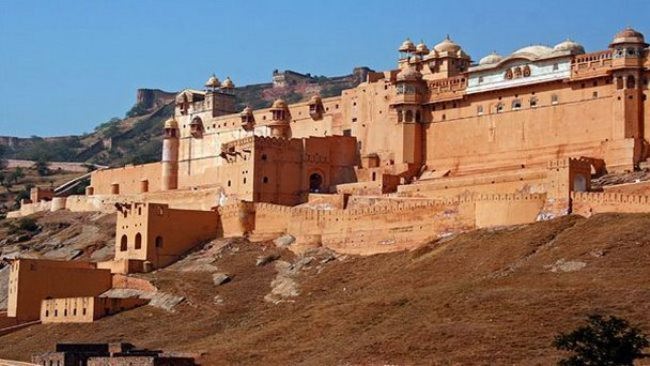 Jaipur is a city that cannot be explained and understood. The capital of Indian Rajasthan is the most colorful and mysterious state of the country, which attracts tourists with its inexplicable and unsteady beauty. This city is a place where eternity has been frozen, a world divided into two halves, where antiquity and modernity coexist in soft harmony.
By the way, Jaipur is the cultural center of Rajasthan. There are the university, various museums, many cinemas, a zoological garden and a huge number of historical and architectural monuments. The city is considered “the pearl of the East”. 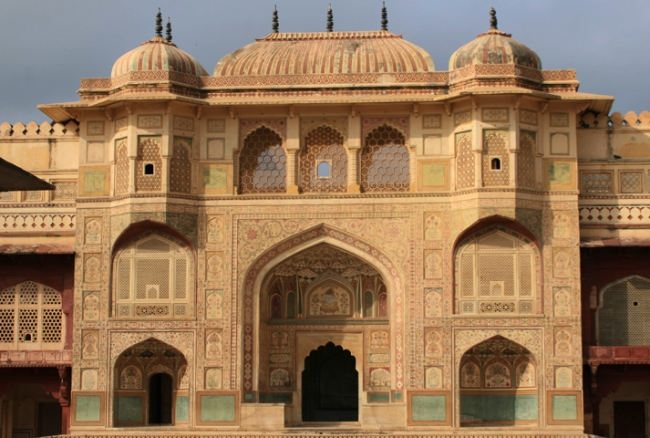 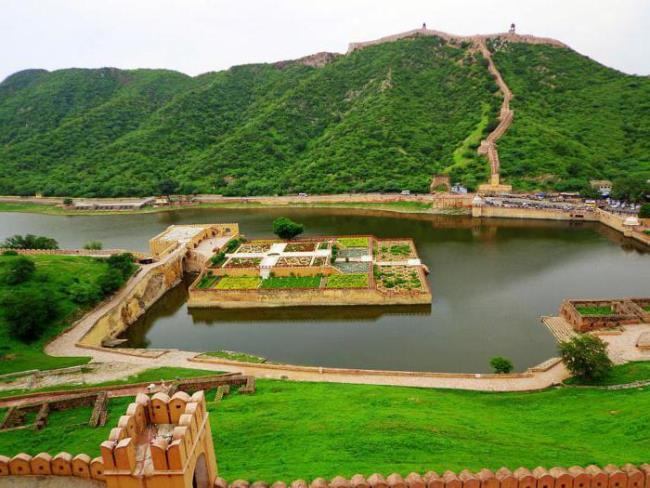 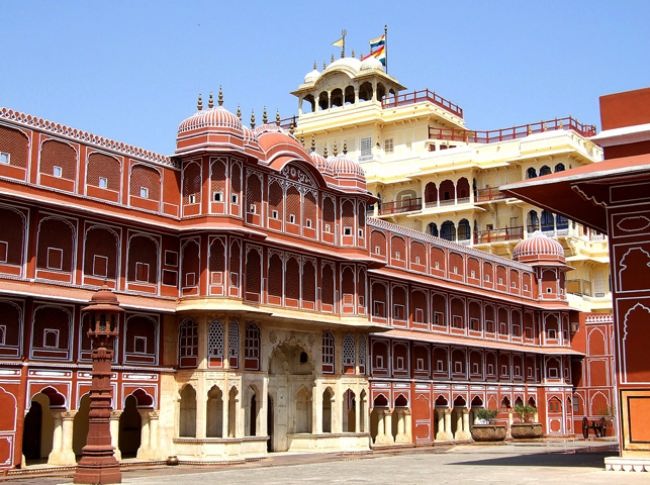 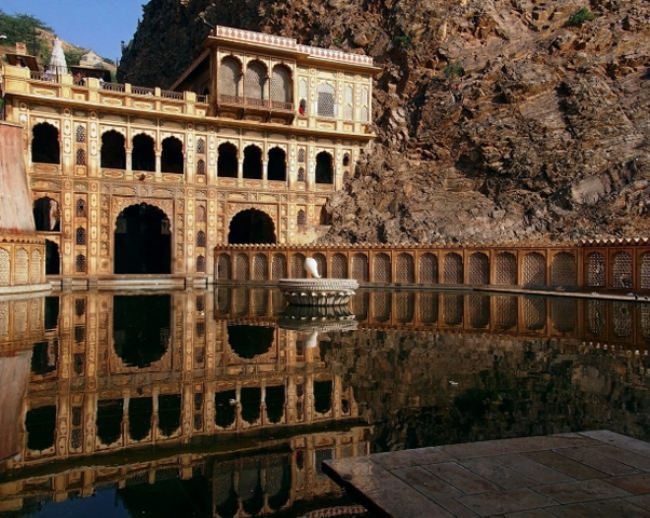 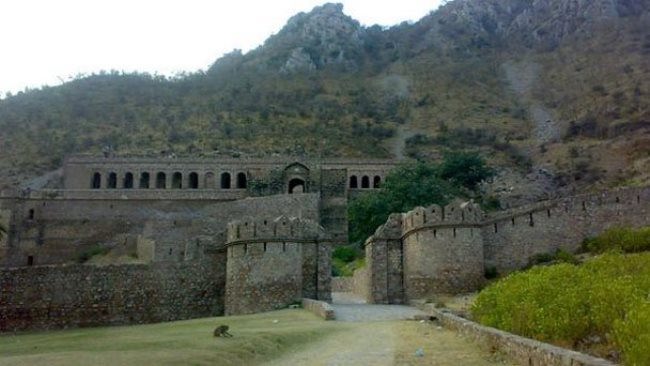 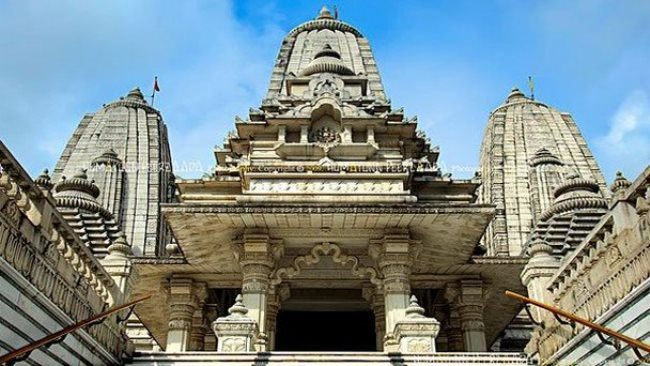 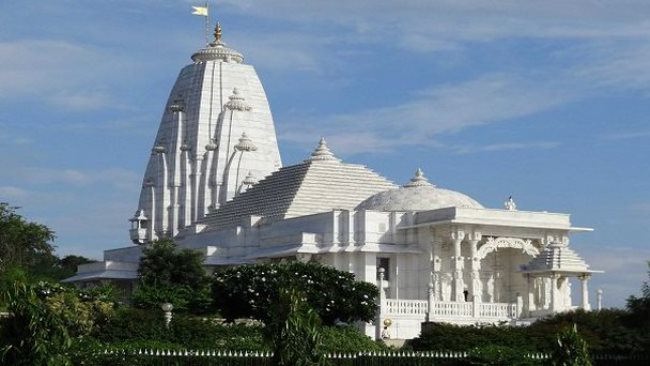 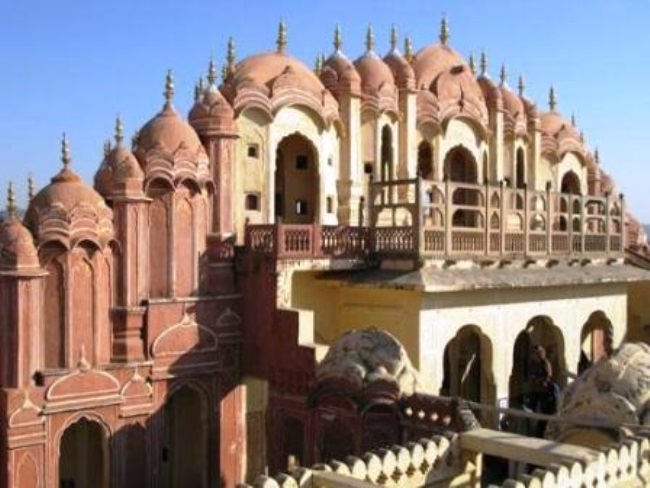 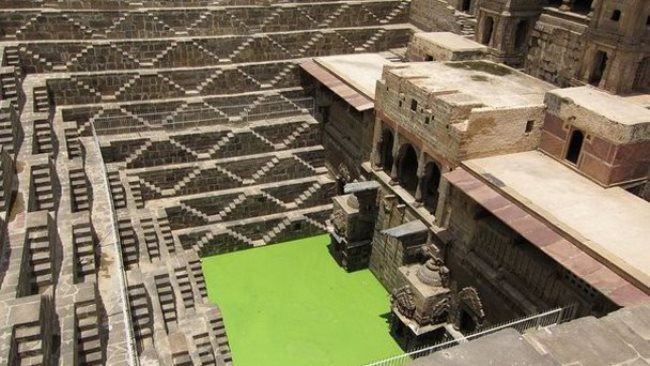 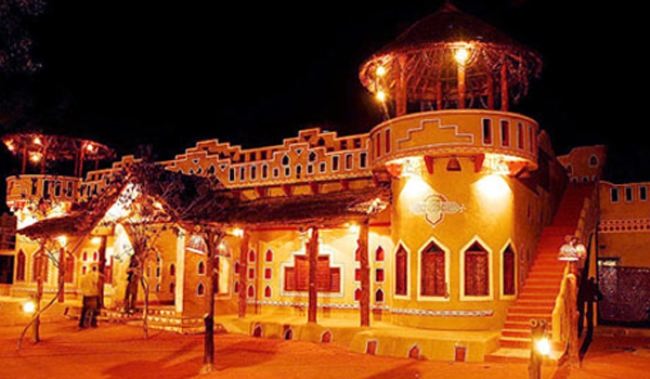 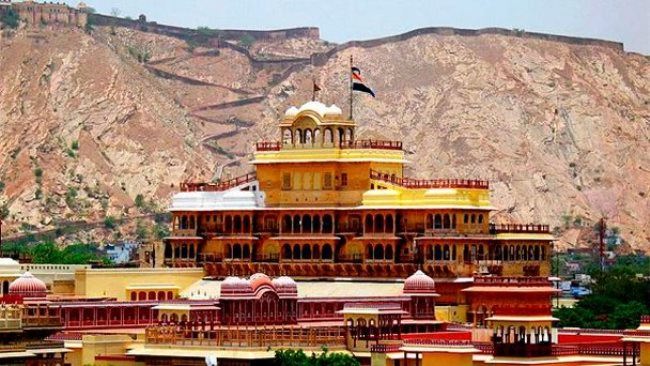 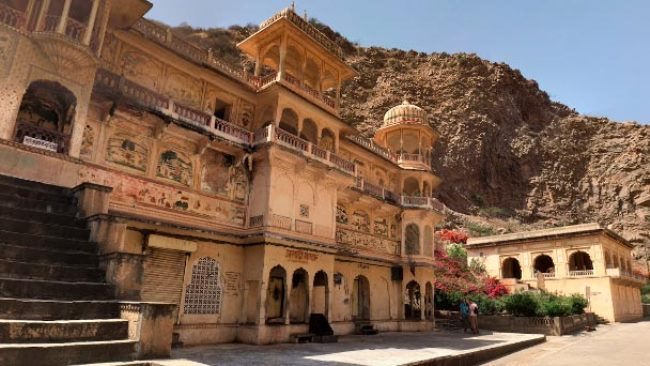 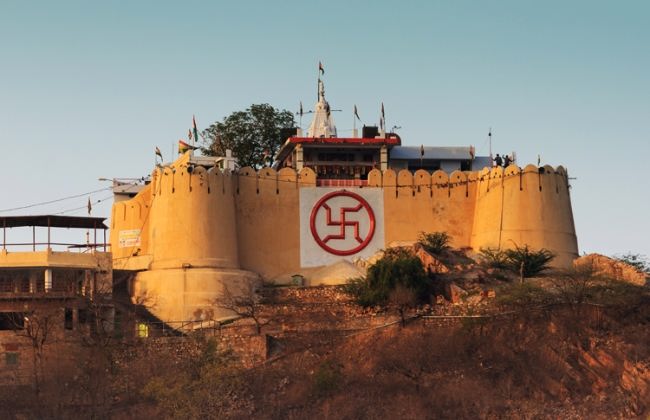 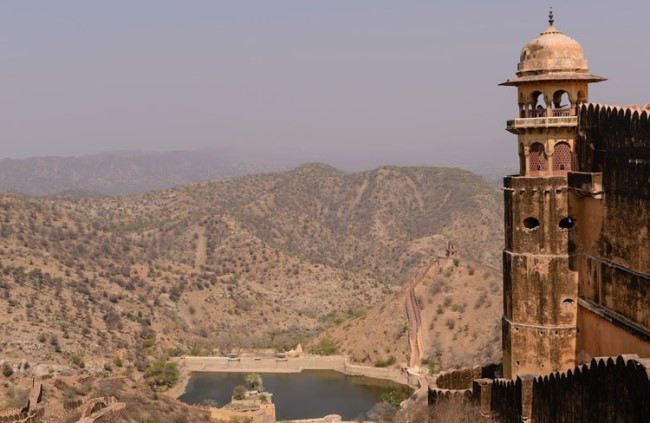 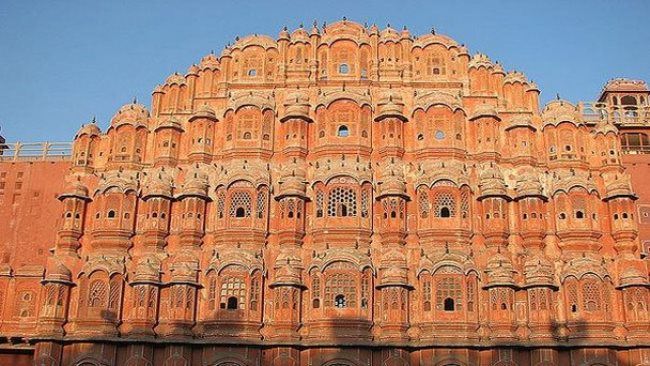 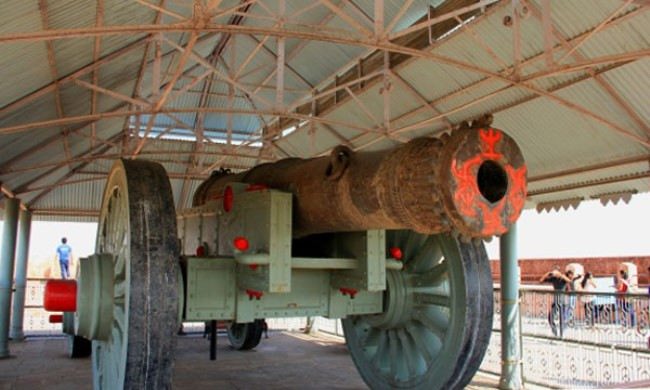 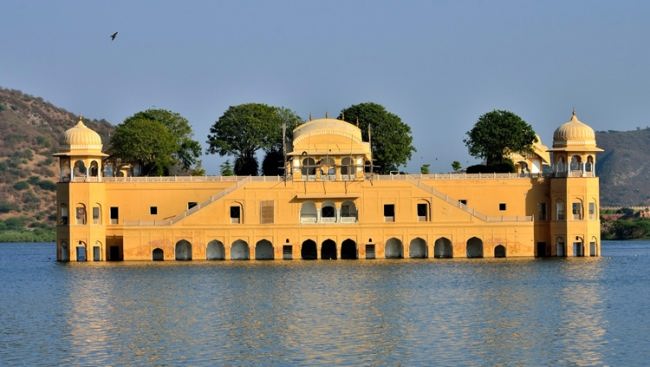 Jal Mahal – Palace on the water 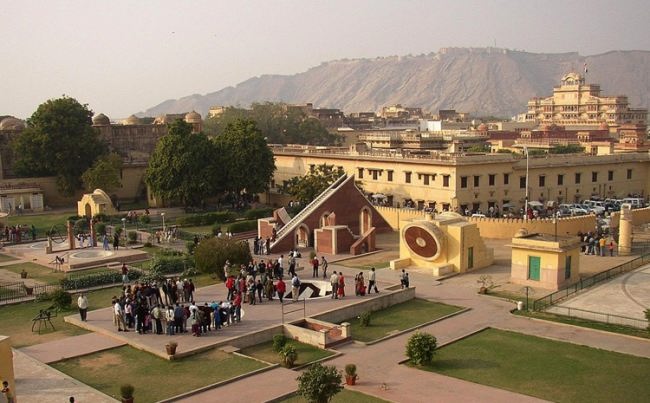 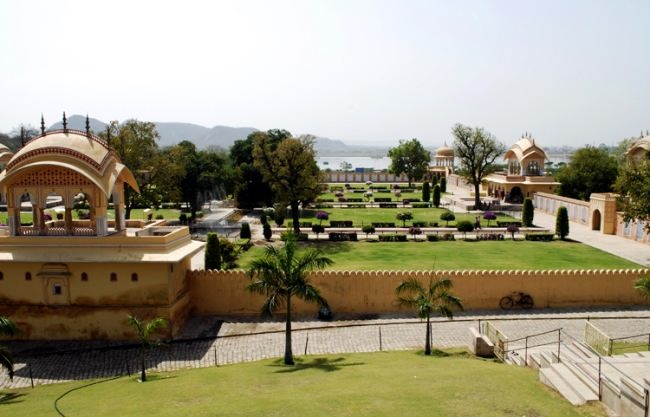 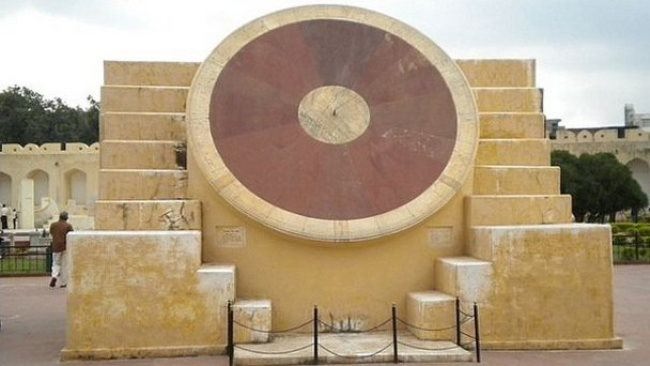 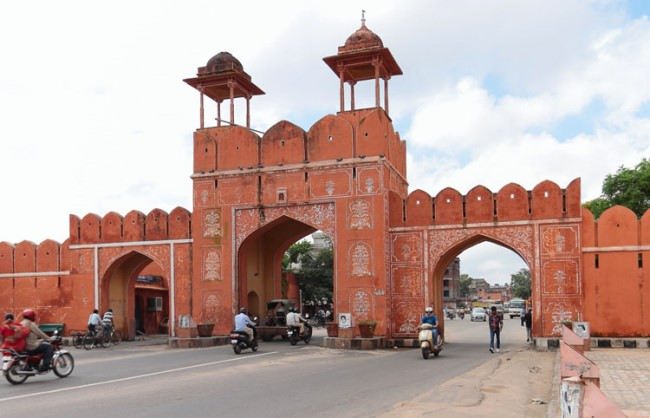 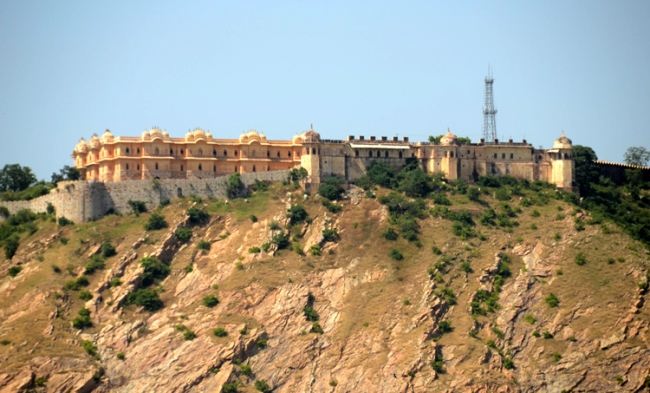 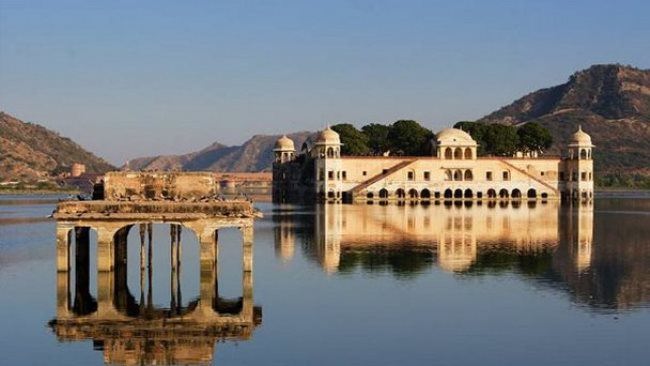 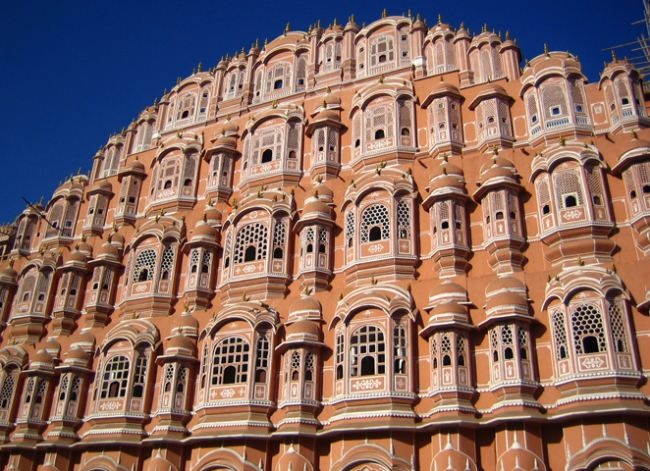 Palace of the Winds – Hawa Mahal 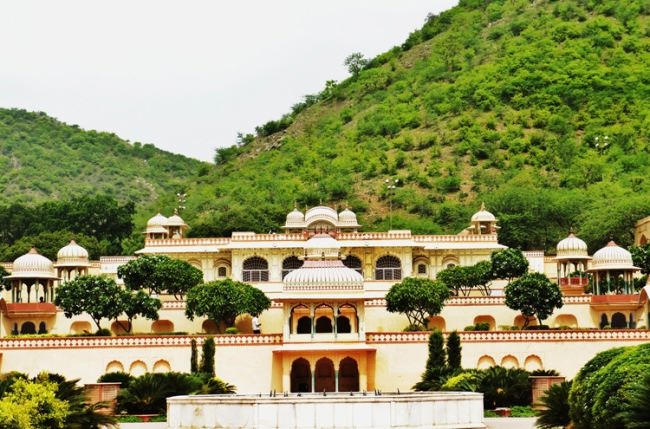 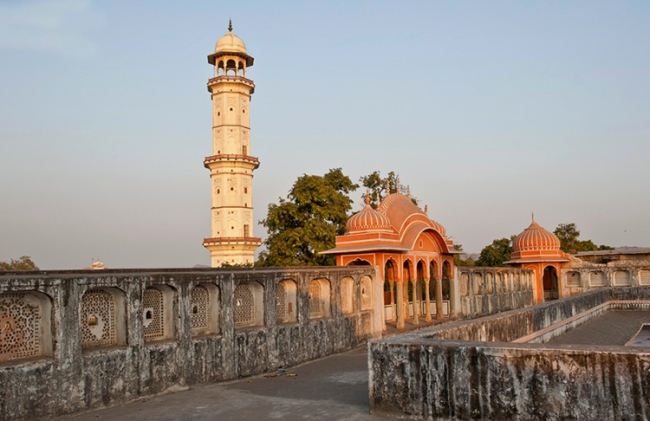 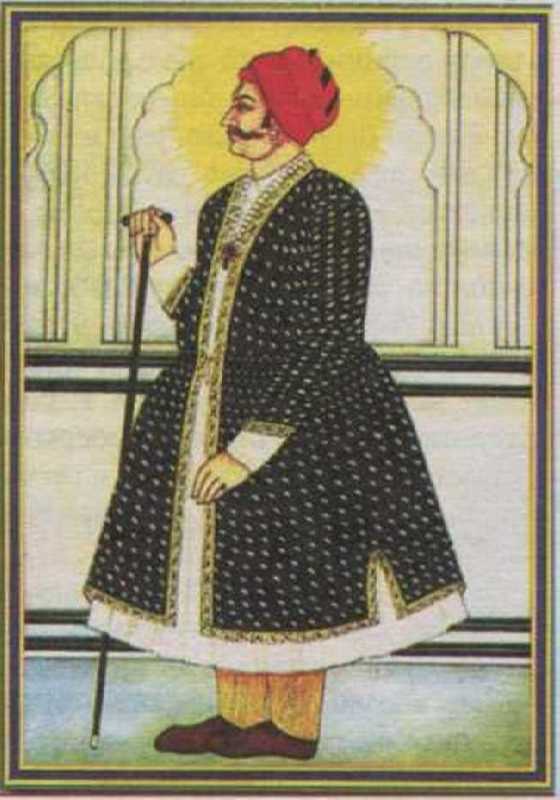 Sawai Jai Singh, the founder of the capital 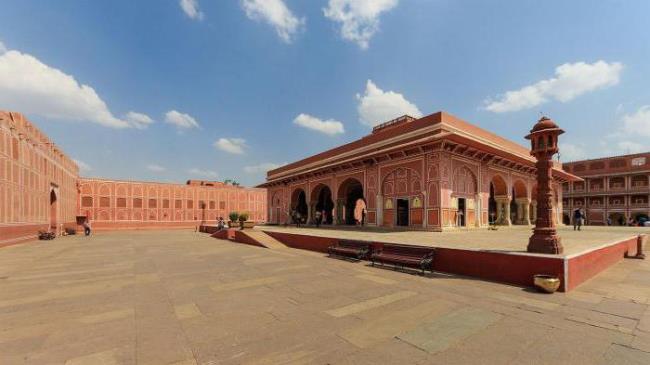