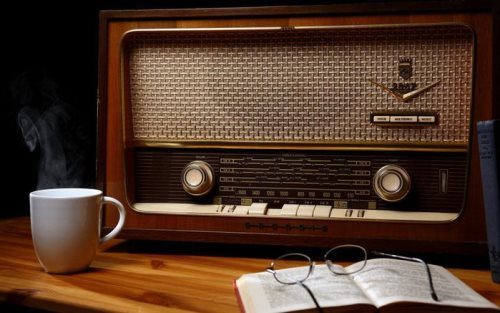 Before there was television and Internet, people got much of their news and entertainment from the radio. Radio is a way of sending sounds or other information through the air. The information is carried by invisible radio waves. Radar, cell phones, cordless telephones, wireless computer networks also use this waves.
Radio waves are sent out by a transmitter, which turns talking, music, pictures, or other information into electric signals. The receiver separates the electric signals from the radio waves.
In the nineteenth century James Clerk Maxwell described the theoretical basis for radio transmissions. Heinrich Hertz demonstrated the existence of radio waves by transmitting and receiving a microwave radio signal over a considerable distance.

In 1896 Italian scientist Guglielmo Marconi patented a wireless telegraph process. His invention allowed people to send messages to each other over great distances without having to be connected by wires. In 1909 Marconi was awarded the Nobel Prize in physics. To tell the truth, the Russian scientist Alexander Popov was the first who invented the radio in 1895. Unfortunately, the patent for his invention A.S. Popov did not receive. The patent protected Marconi’s copyright for an invention only on the territory of Great Britain and had no world status. And when he decided in 1898 to obtain a patent for his invention in Russia, he was refused with a detailed explanation that the transmission of signals by means of electrical impulses wasn’t new and works had been carried out since 1895. Marconi was denied in France, Germany and the US with reference to the publication of A.S. Popov. 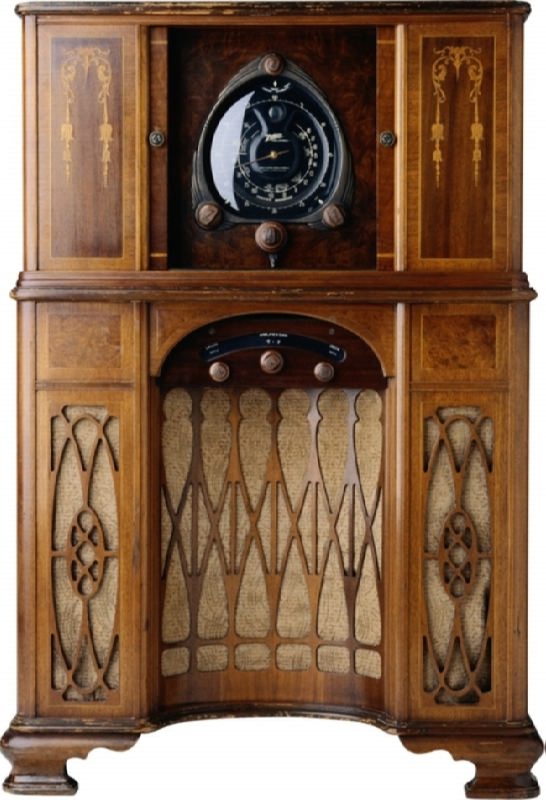 To be fair, it should be noted that, having organized his firm, the Italian proved to be a talented entrepreneur and a notable figure in the development of radio. In particular, Marconi was the first to transmit a telegraph message across the Atlantic Ocean, which many scientists considered impossible due to the curvature of the earth’s surface. But they did not know about the existence of the ionosphere, which reflected radio waves.
During World War I the armed forces used radios and after the war the radio became popular as a means of entertainment.
The first radio station started broadcasting in Pittsburgh, Pennsylvania. During the 1920s radio stations were set up all over the world. Radio shows remained a major source of home entertainment until the 1950s. Then television became more popular. In the early 21st century satellite radio got many people interested in radio again.
Nikola Tesla patented the radio transmitter. 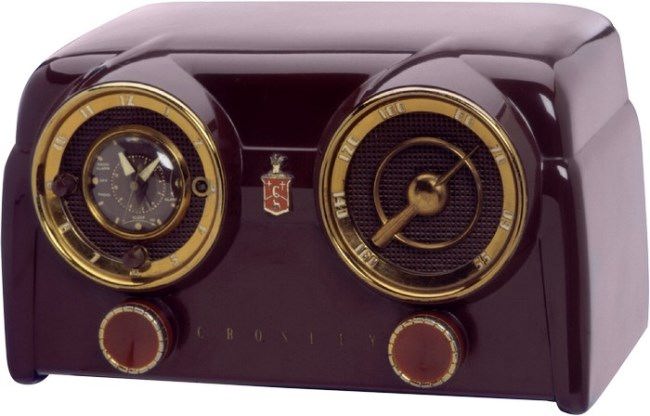 The first broadcast of the radio on the Internet was launched by Karl Malamud in 1993. The name of the station was Internet Talk Radio.
French virologist Luke Montagnier (Nobel Prize winner in the fight against HIV and AIDS) first suggested in 2009 that bacteria can communicate with each other via radio waves.
Radio saved the Eiffel Tower. It was built in 1889 for a world exhibition and according to plans, after about 20 years they planned to remove it. But fortunately there was a radio in France and a tower began to be used for installation of antennas. 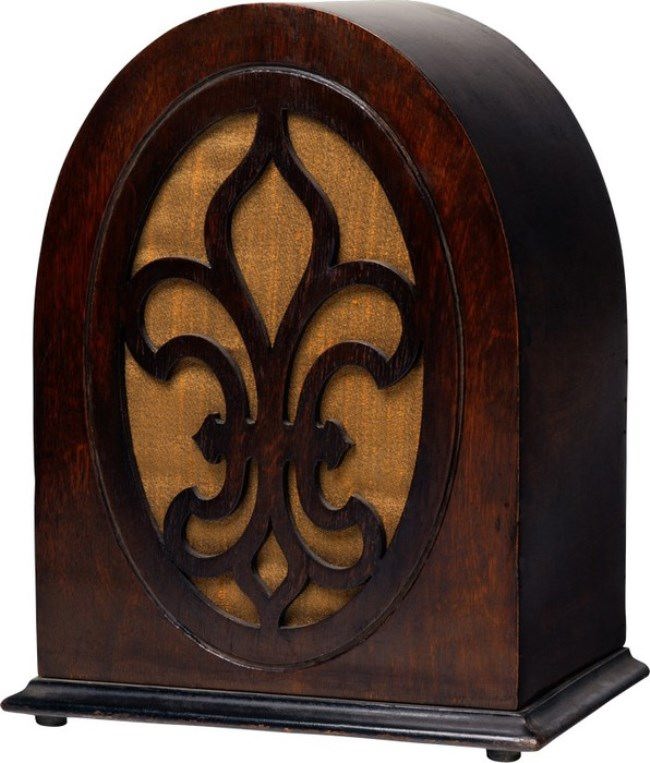 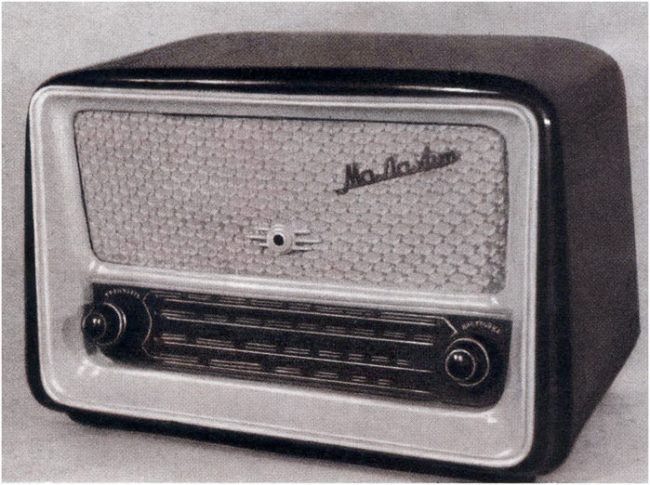 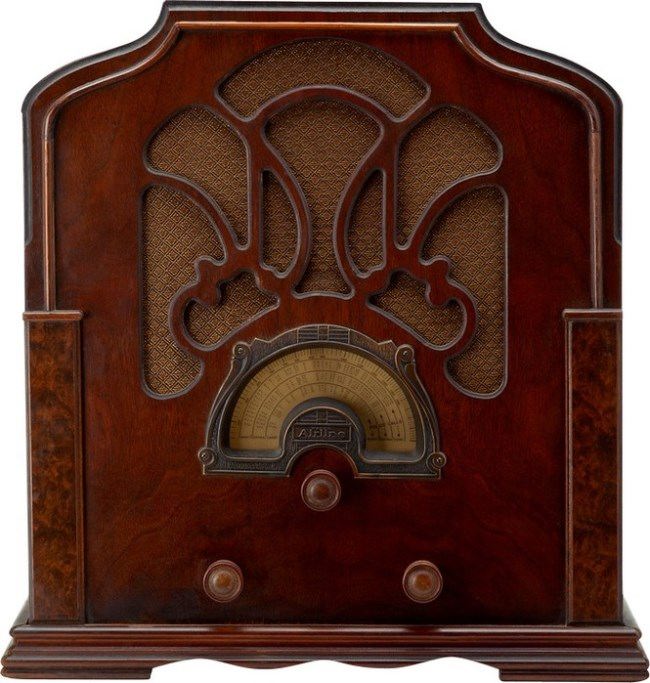 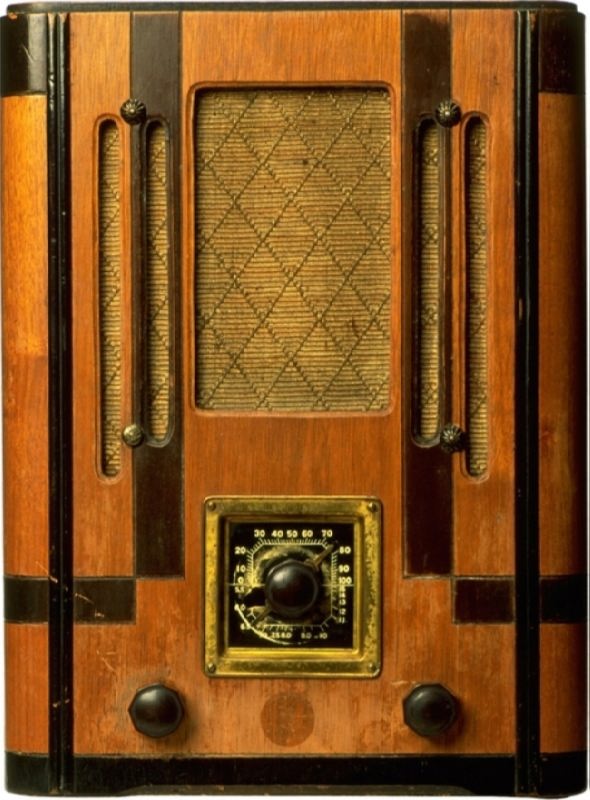 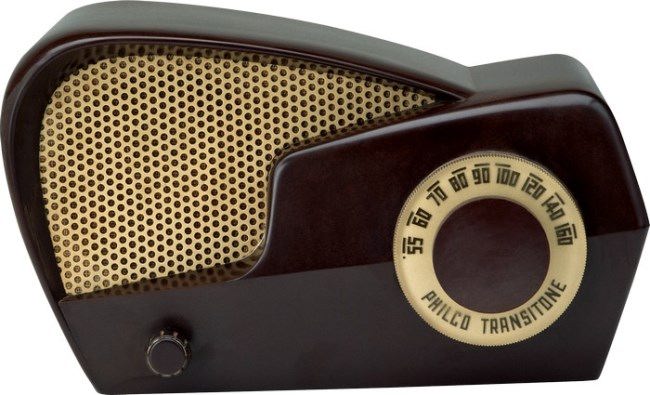 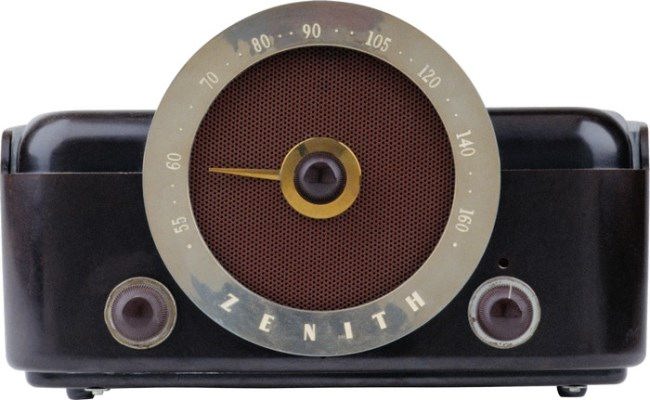 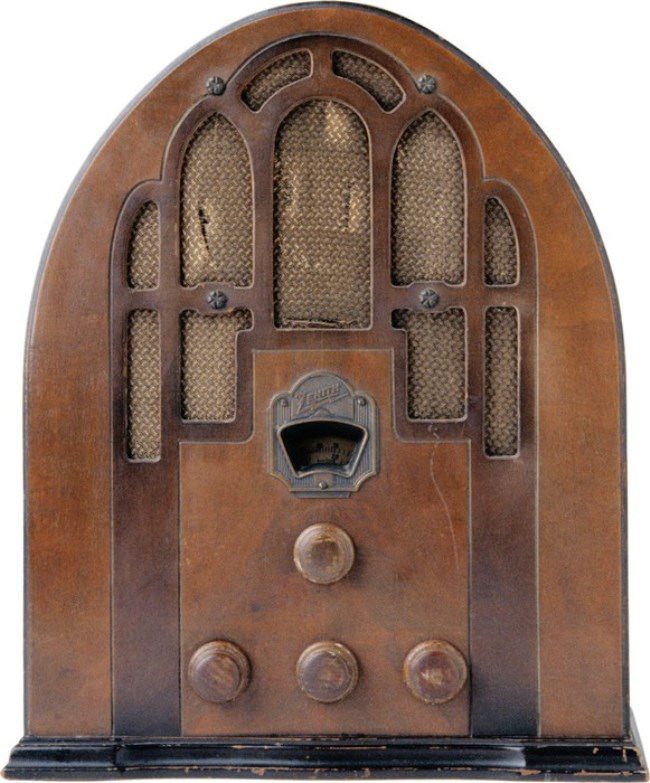 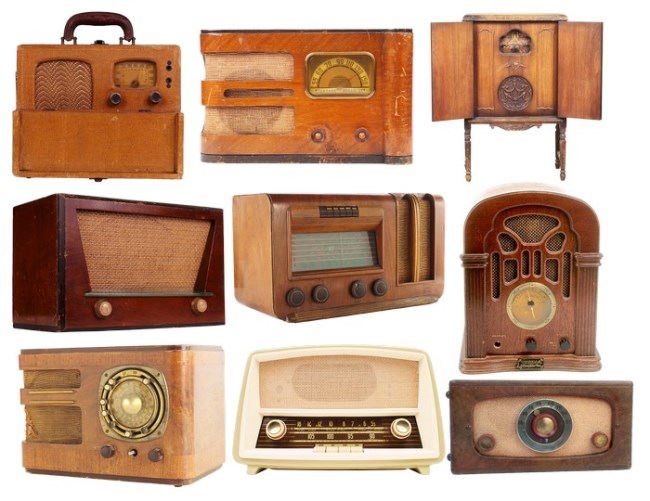 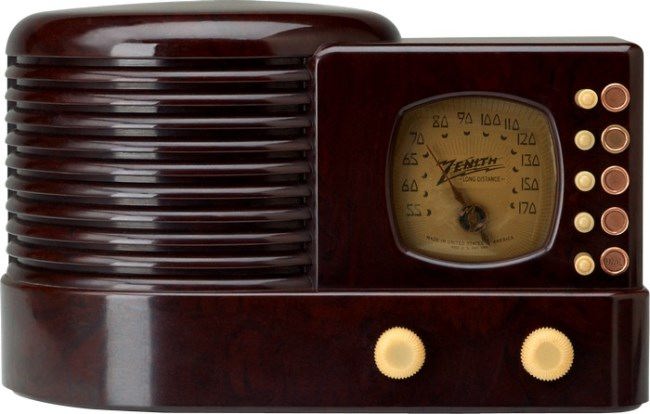 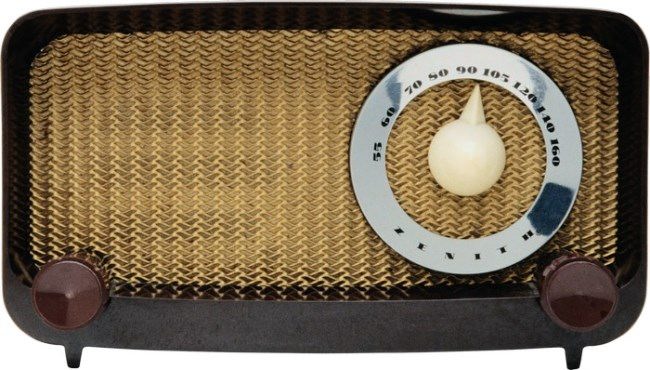 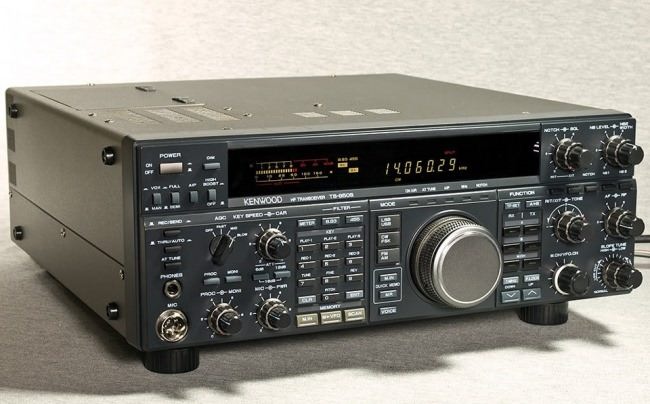 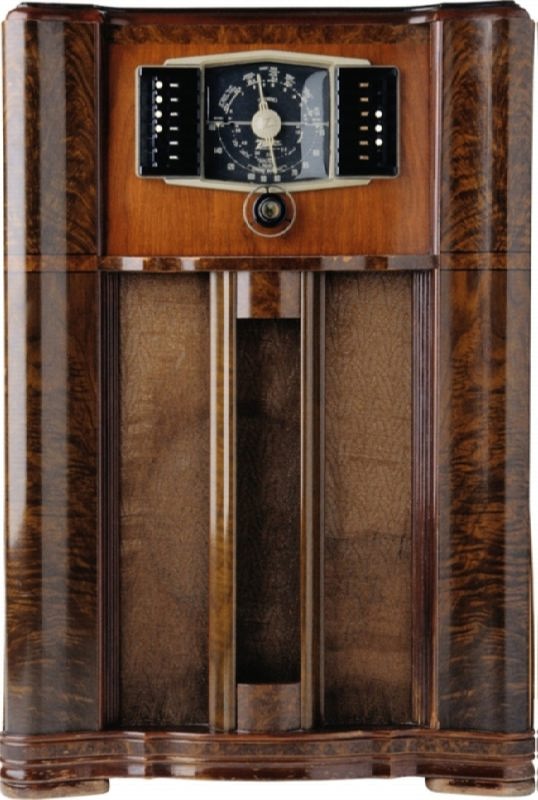 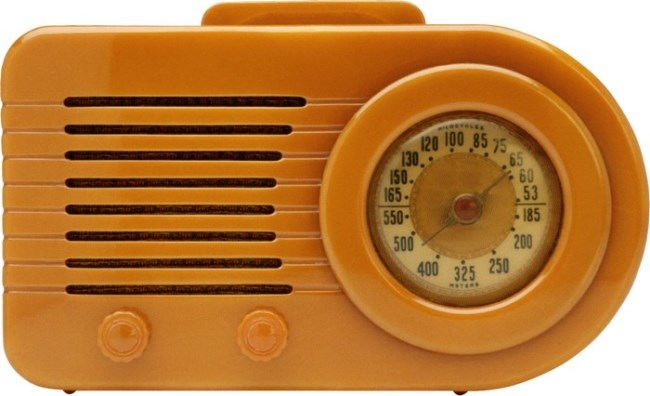 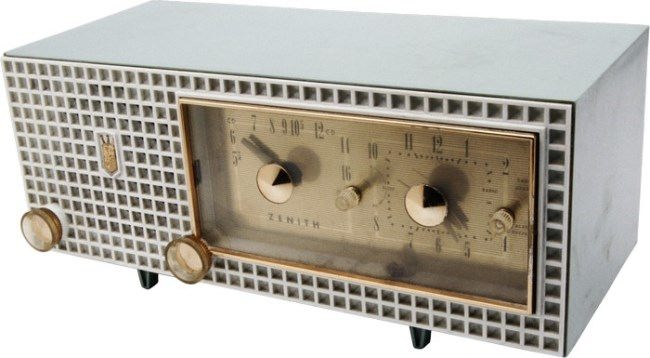 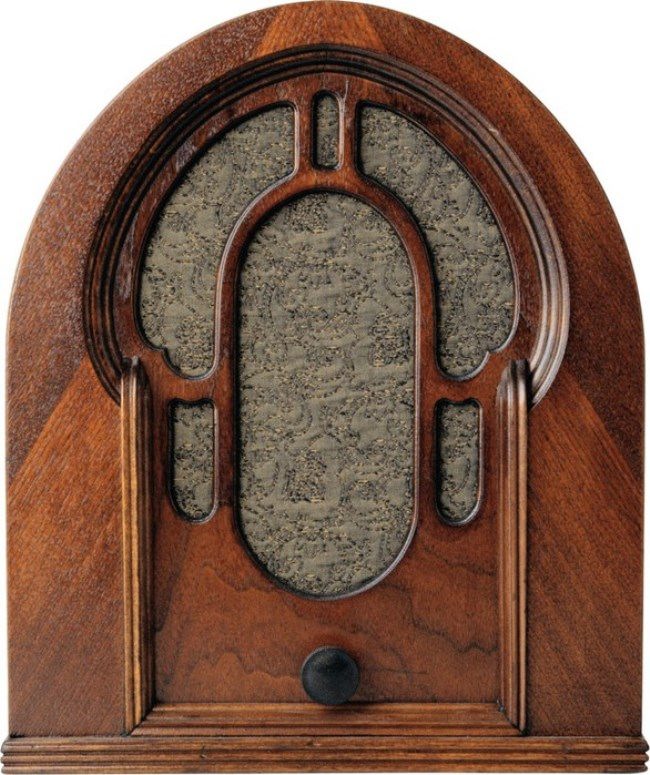 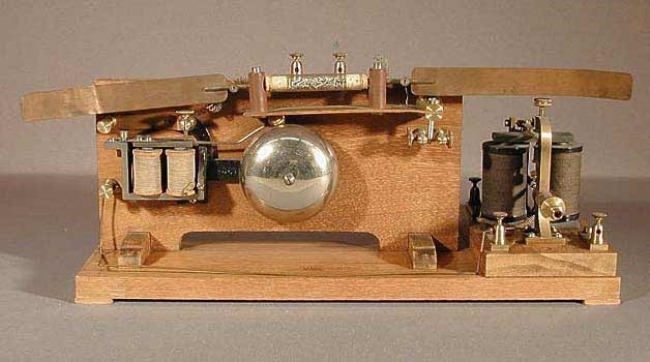 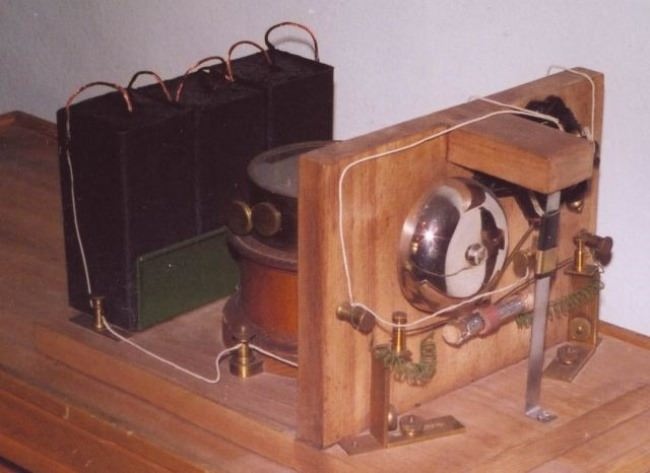 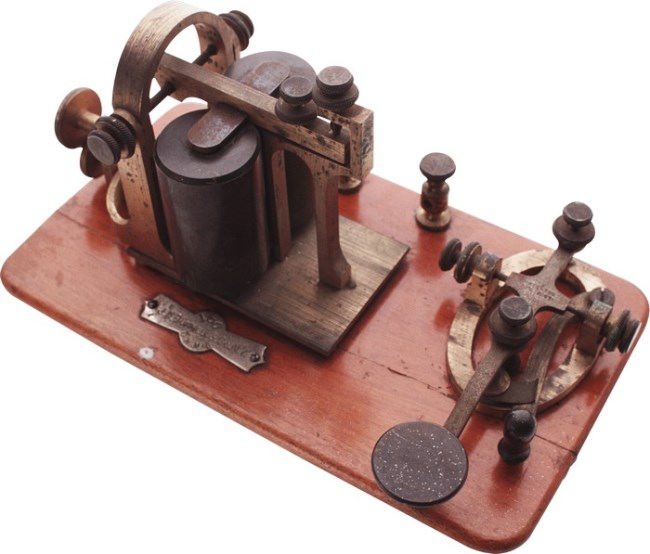 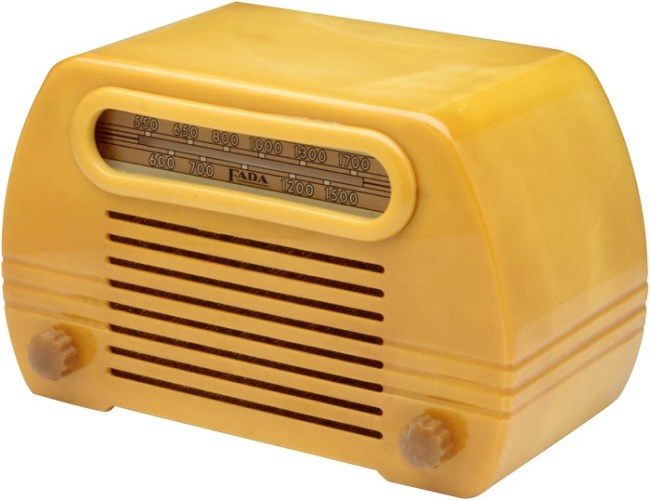