« Sharks – predators of the sea
The drink that cheers » 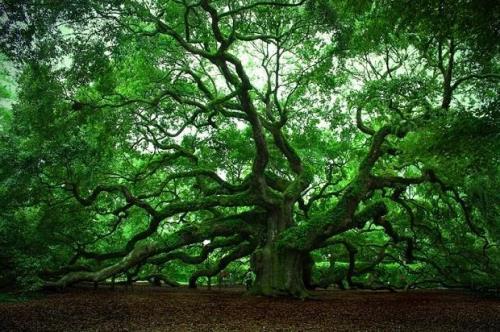 Trees and other plants release the oxygen that we breathe; prevent soil erosion; provide food and shelter; and provide material for human use, such as paper, medicine, tools, weapons, and even toys. They are also the dominant plants in the world’s forests, and thus provide critical habitats for the other species which live there.
Trees have great economic significance to humans as a source of food, building materials, and paper. Almond, coconut, cherry, prune, apple, peach, pear, and many other tree species are grown in orchards for their fruits and nuts.
Wood is used as a construction material and to make furniture.
Trees exist as an element in many legends and myths worldwide. They are often used as a symbol for life. The Druids frequently worshipped and practiced their rites in oak groves, whereas some ancient pagans worshipped the trees themselves.

The tree also forms an important part of Christian scriptures – the Tree of Life and the Tree of the Knowledge of Good and Evil.
The Greeks, Romans, Celts, Slavs, and Teutonic tribes venerated the oak tree. It was associated with their supreme god, as oak was sacred to Zeus, Jupiter, Dagda, Perun, and Thor.
In Indian culture there is a sacred tree called the Manorathadayaka that is believed to grant human wishes.

Examining ancient trees scientists get an amazing picture of Earth’s life. Trees growing in a strongly seasonal climate have annual growth rings. With the help of growth rings scientists can not only tell how old the tree is; they can also tell you that in one summer in 1453 and again in 1601, there were especially cold winters. Tree rings, when radiocarbon-dated give an idea of certain aspects of prehistoric times. Radiocarbon dating means measuring the amount of carbon that remains in a fossil. Scientists can use “dendrochronology” or the study of tree time. 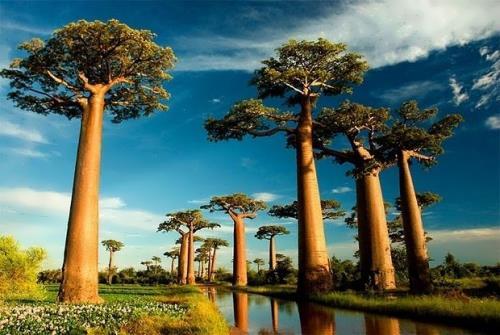 Interesting facts
– One tree produces about 120 kilograms of oxygen per year, almost 100 cubic meters. This is enough for a family of three people during the same year.
– During a lifetime, a tree recycles more than a ton of carbon dioxide.
– Trees help to reduce the greenhouse effect by at least 20%.
– Common birch gives a million seeds annually.
– The plane tree of Hippocrates on the Greek island of Kos is thought to be the largest tree in Europe. Hippocrates, the famous Greek physician who lived around 400 BCE and who originated the well-known Hippocratic Oath, is believed to have planted this tree.
– One of the most famous banyan trees is the Sri Maha Bodhi tree in Sri Lanka that is believed to have grown from a cutting from the tree under which the Buddha became enlightened in the 6th century BCE.
– Major Oak in Sherwood Forest in Nottinghamshire is purported to be the tree where the legendary Robin Hood and his Merry Men met to hatch their plots.
– The oldest living tree in the world grows on the White Mountains in California. About 4,600 years old, it is nicknamed “Methuselah”, after the ancestor of Noah. 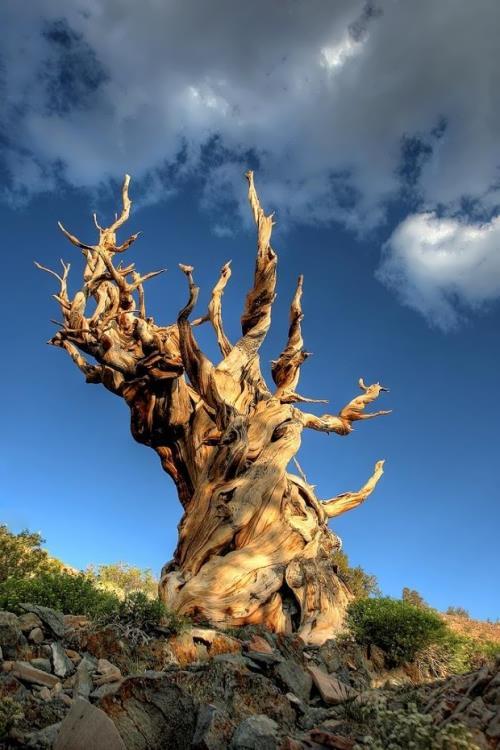 – There is wild fig tree in South Africa which root system reaches a depth of over 120 meters – more than 30 floors into the ground!
– Codex means ‘a piece of wood’ in Latin. Most of the early books were written on pieces of wood or bark, such as birch bark.
– Cinnamon is neither the seeds, nor pollen or flowers of a plant; it is the bark of the tree, which grows in India and Sri Lanka. 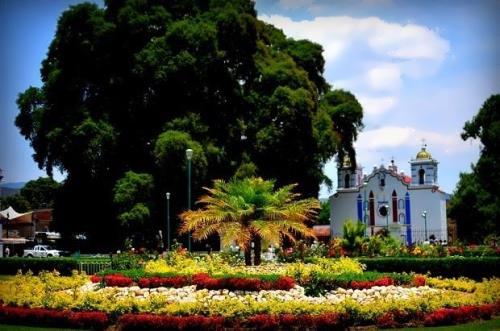 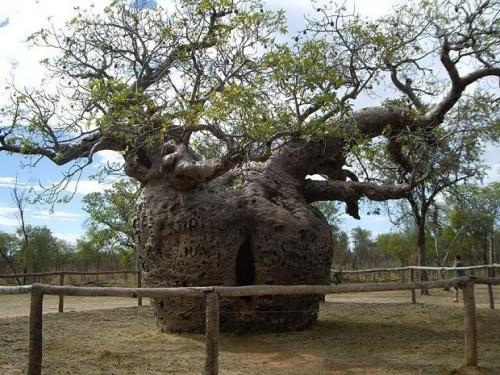 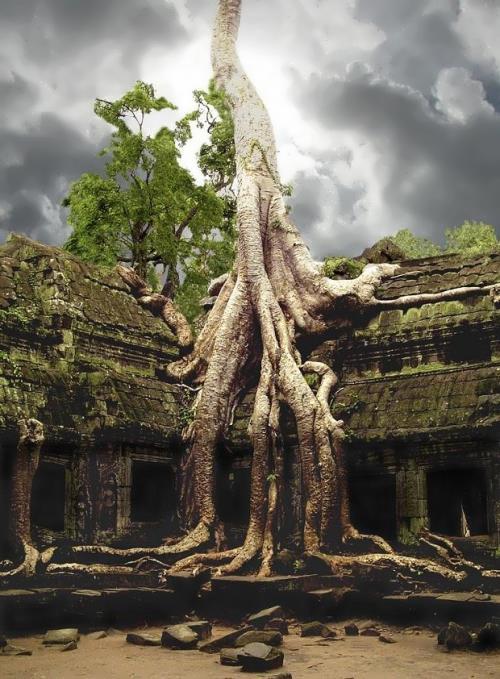 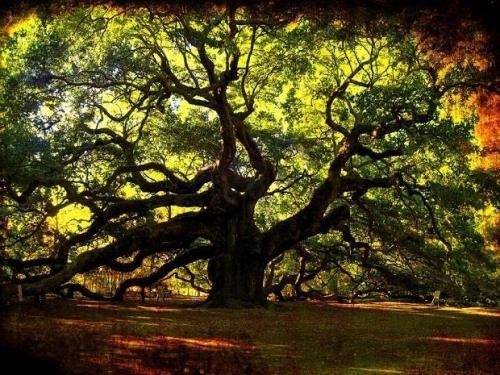 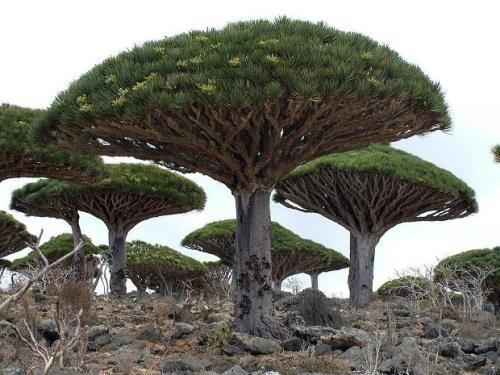 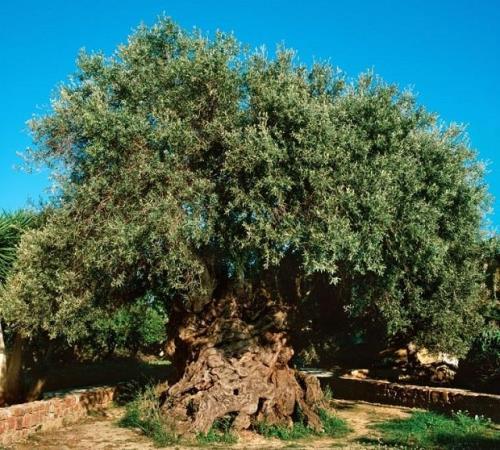 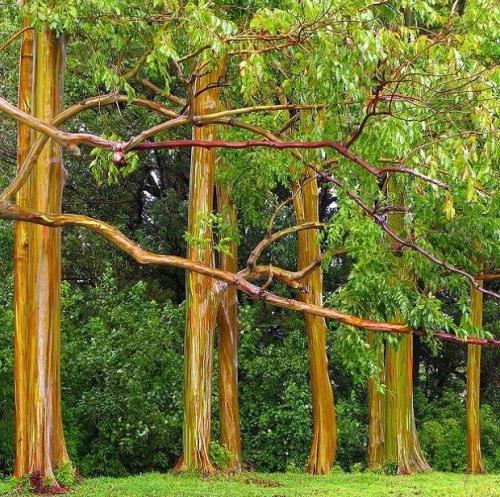