« Yakutia – Russian Easter Island
The mystery of the tomb of Tutankhamun » 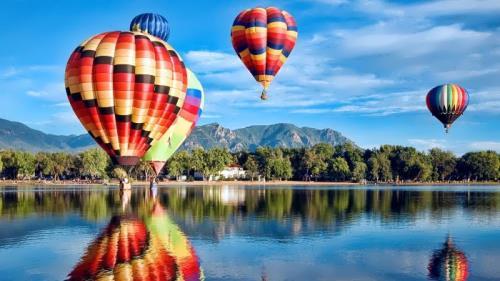 Balloons are lighter-than-air craft that are filled with a gas or heated air. Experiments with balloon flight led to the development of the motor-powered airship and later the airplane.
Balloons can be used for advertising, scientific experiments and entertainment.
Balloons filled with the heated air are called Montgolfière-style hot air balloon. Balloons filled with hydrogen or helium are called Charles Hydrogen Balloon (however, hydrogen is now almost never used because of its explosiveness). Rozière balloon is a hybrid balloon filled with both gas and hot air.
Bags of sand are hung around the basket for ballast, or extra weight, so that the balloon does not rise too fast.
In 1783, brothers Joseph-Michel and Jacques-Etienne Montgolfier made the first successful experiments with hot-air balloon flights. A sheep, a rooster, and a duck were the first balloon passengers. The first balloon weighed 140 kg and rose to a height of more than 1.5 km.

Gondolas of the balloons are still huge baskets, woven from rattan.
The first air force in the world was created in France in 1794, and by the end of the nineteenth century balloon corps were the common feature of European and American armies. They used balloons to spy on their enemies.
In 1785 Blanchard, France and Jeffries crossed the English Channel. In 1797 Garnerin jumped with the parachute from the balloon. In 1817 Windham Sadler crossed the Irish Sea. 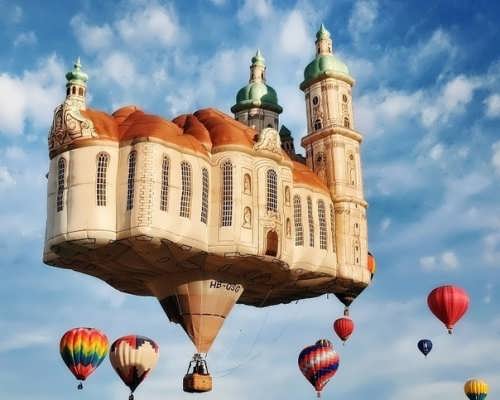 In 1999 Bertrand Piccard and Brian Jones became the first balloonists to complete a nonstop voyage around the world. In 2002 Steve Fossett became the first person to complete the trip alone.
Balloon astronomy takes advantage of making observations in the clarity of the upper air, away from dust, water vapor, and smoke.
There are annual hot-air balloon festivals in many places. The Albuquerque International Balloon Fiesta is the largest balloon event in the world. It began in 1972 with just 13 balloons. By 1978 it had already become the world’s largest balloon event. 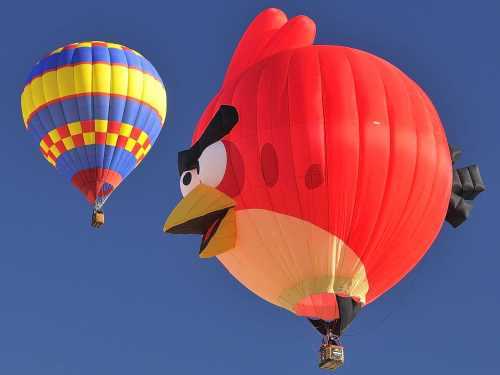 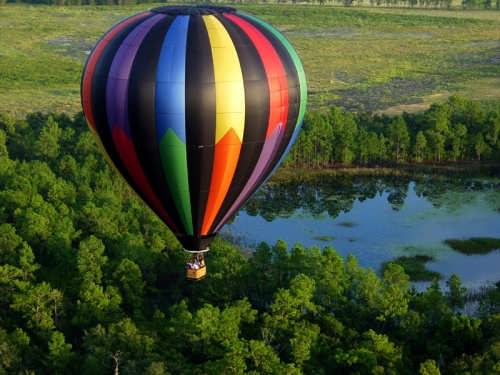 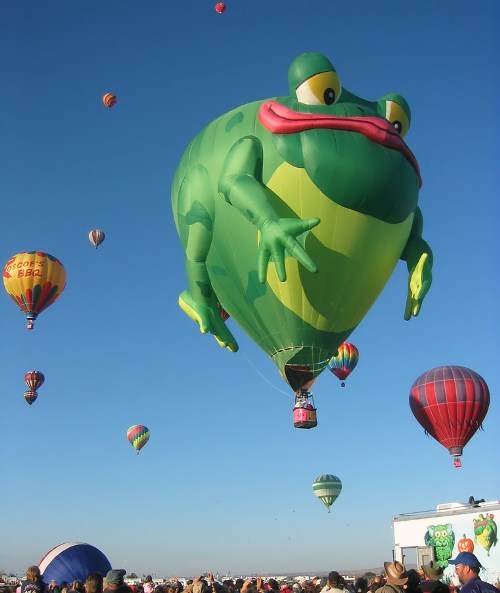 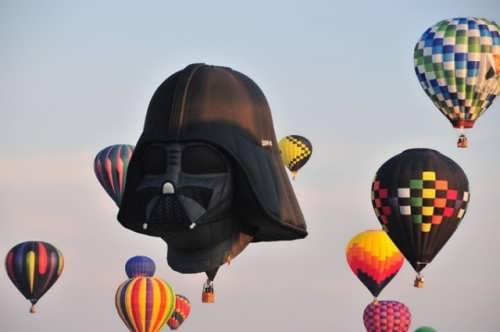 Balloons are popular features of many parades 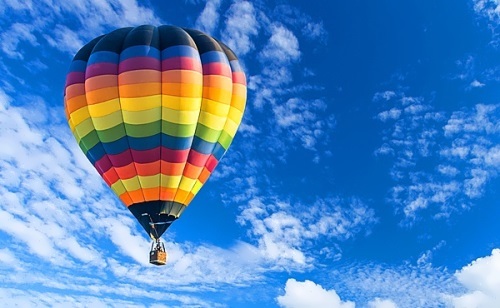 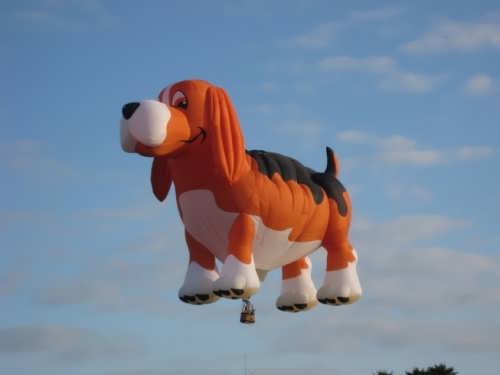 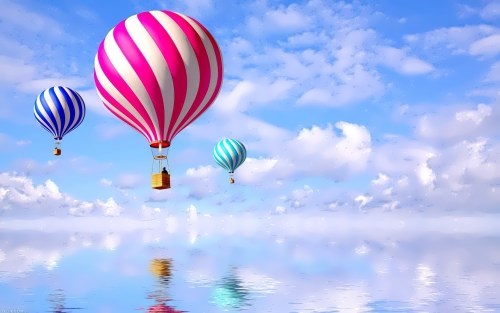 Bright balloons in the sky 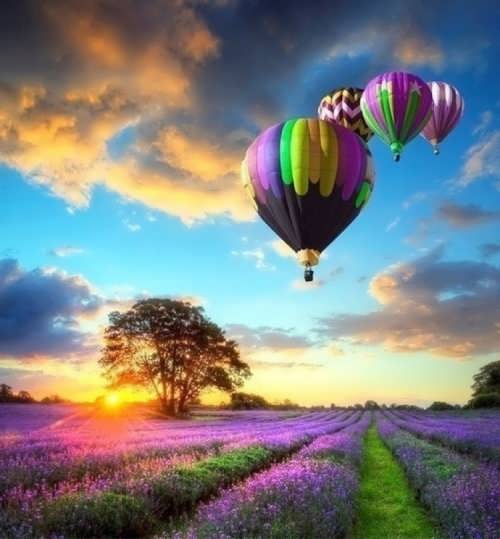 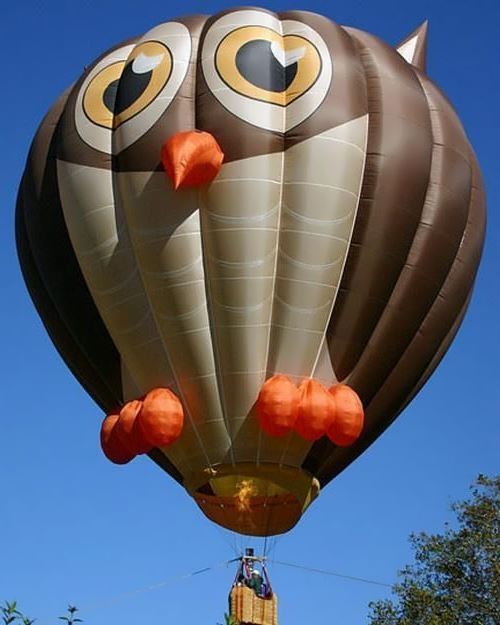 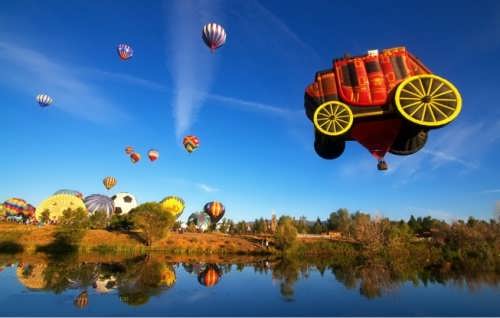 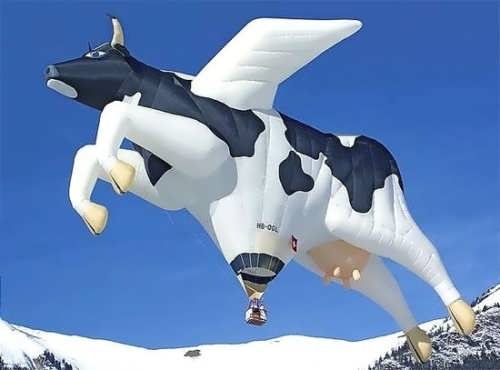 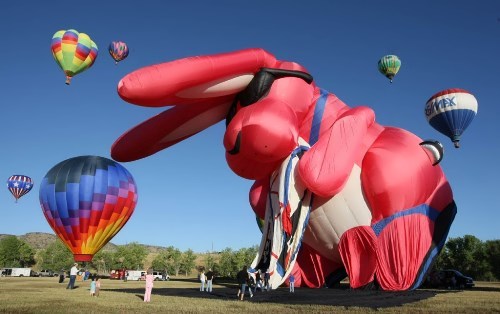 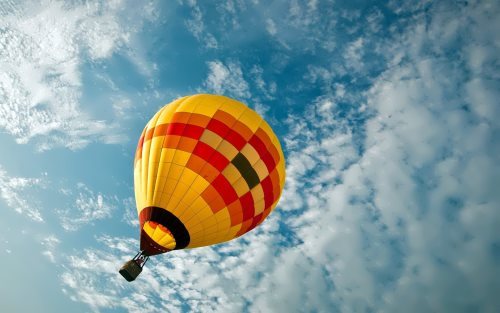 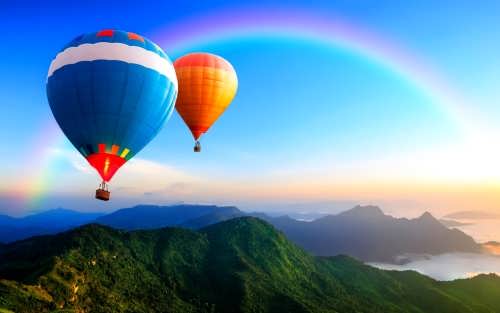 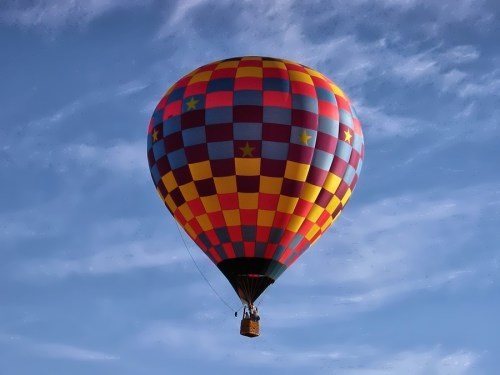 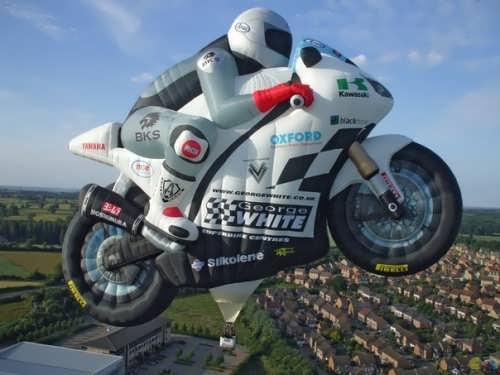 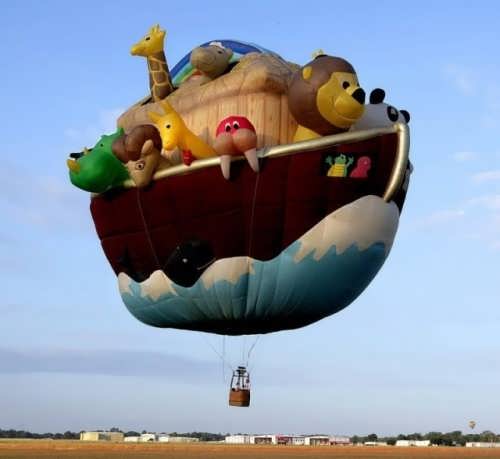 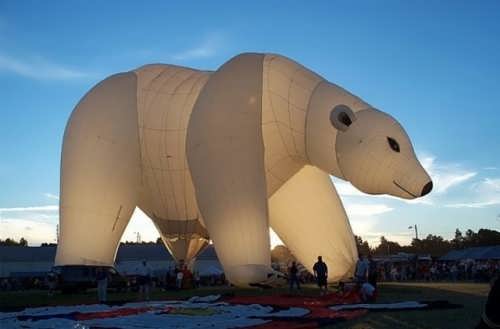 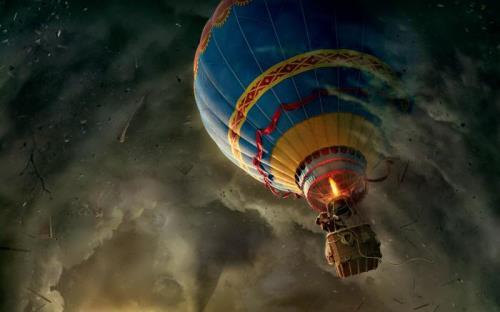 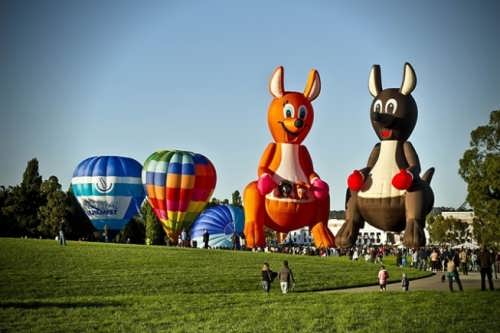 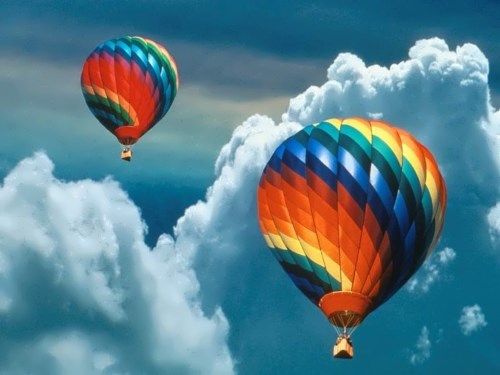