« Is procrastination your way of life?
History of jeans » 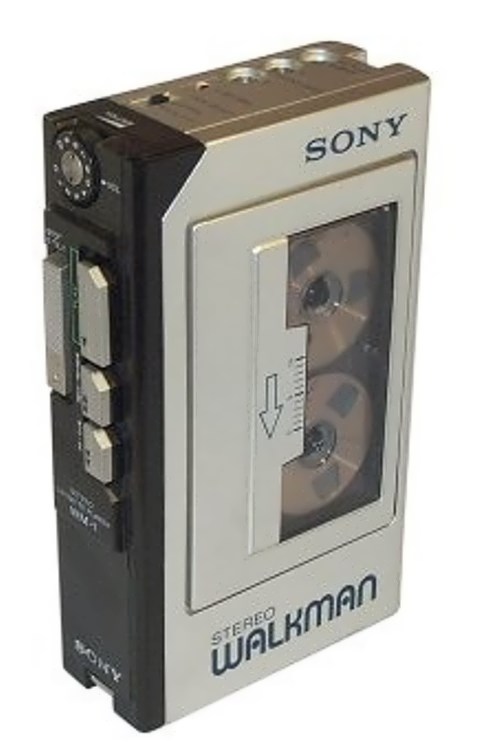 People use players everywhere, while walking, cycling, jogging, on the beach, in the bath, on planes, in bed – the list is endless.
I’d like to tell you the history of the Sony Walkman.
Akio Morita, the legendary head of Sony, once said how he had got his idea for the Sony Walkman. He used to go to the beach with his children, and the kids and their friends listened to loud music from boom boxes from morning till night. Morita asked his engineers to build a small radio or cassette player that would sound like a high-quality car stereo and yet could be attached to a person’s head.
The Sony Walkman was first introduced in Japan in 1979. It was a truly original product. The Walkman enabled people to listen to music of their choice, wherever and whenever they liked. 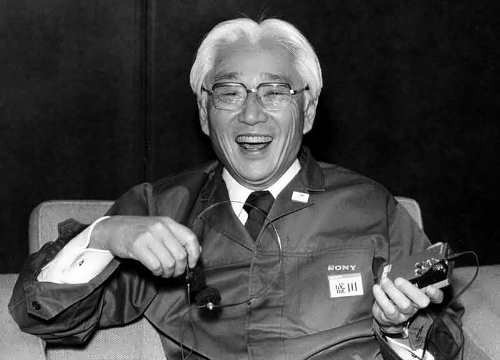 The popularity of the Walkman spread by word of mouth. It became a fashionable new way to enjoy music.
In 1981, Walkman was listed in Le Petit Larousse, a well-known French dictionary, and in 1986 the name was included in the Oxford English Dictionary. 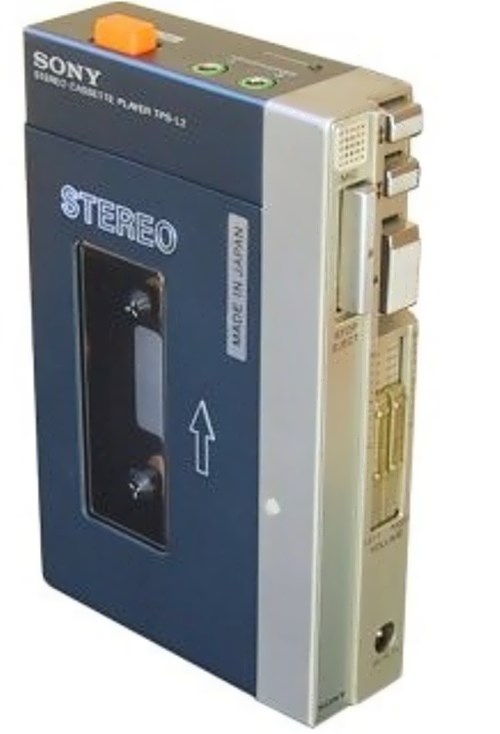 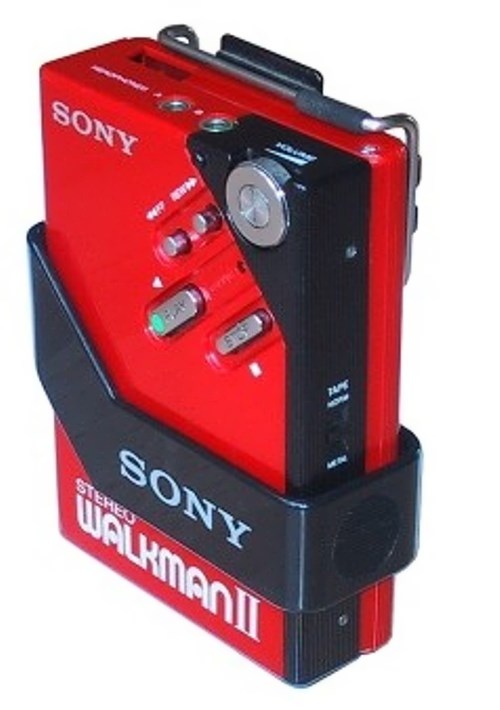 Sony WM-7: auto-reverse and control
It was the first Walkman with auto reverse and in this model were used as many as three motors: two for playback in one direction or another, and another – to rewind. There was also a Hold button. 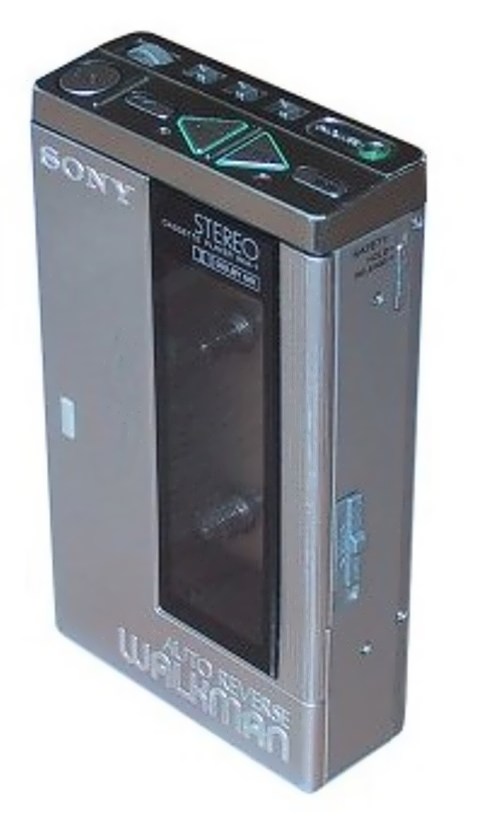 Sony WM-10: smaller than the cassette
It wasn’t the most convenient player but it allowed Sony to announce the creation of “the smallest and the thinnest device in the world”. 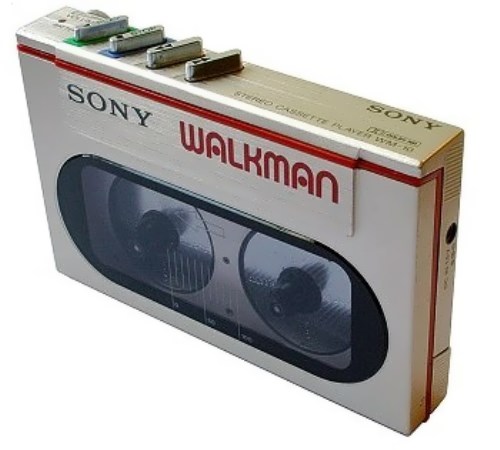 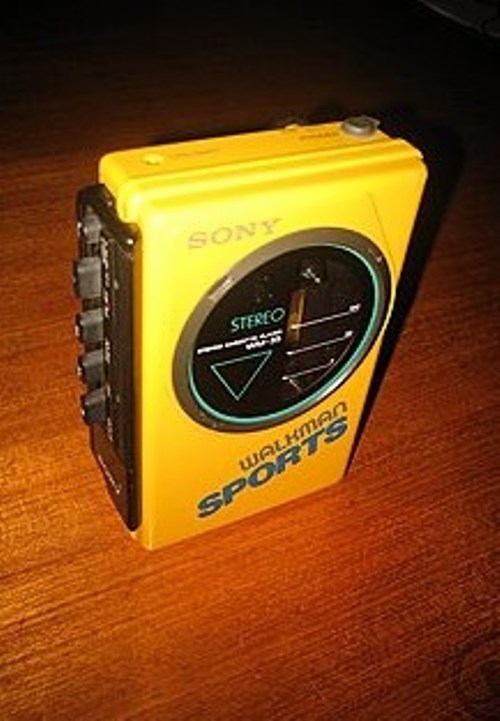 Sony WM-F107: possible use without batteries
It was the first Walkman with a solar battery! By the way, flat batteries, which were most actively used in portable CD-players, appeared. 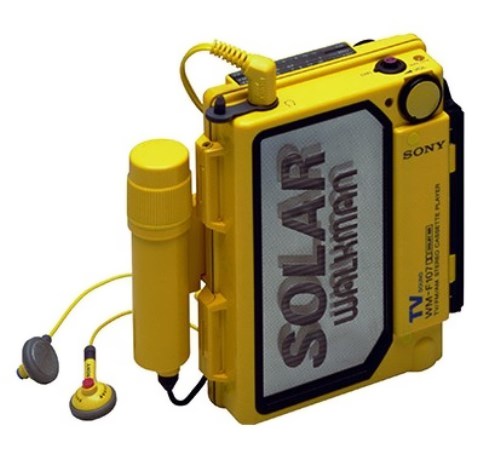 Sony WM-701: Anniversary
In 1989, the brand Walkman celebrated decade. In honor of the anniversary limited edition of player WM-701 was released. It had thin metal casing, electronic control panel, long battery life – it was the dream player. 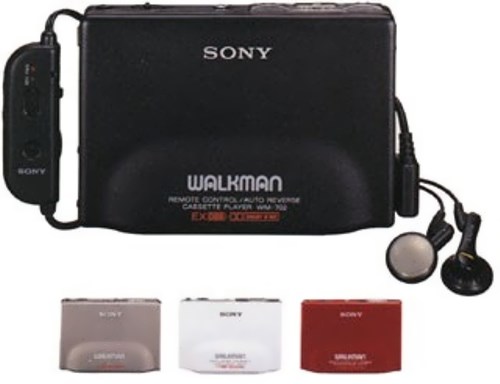 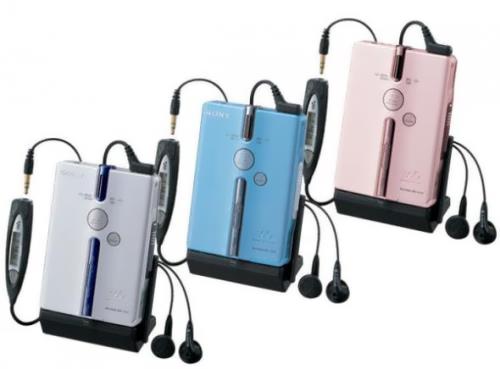 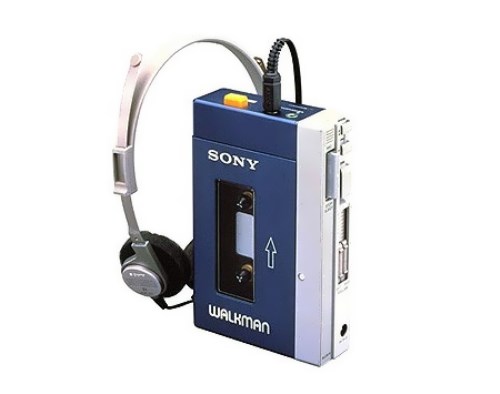 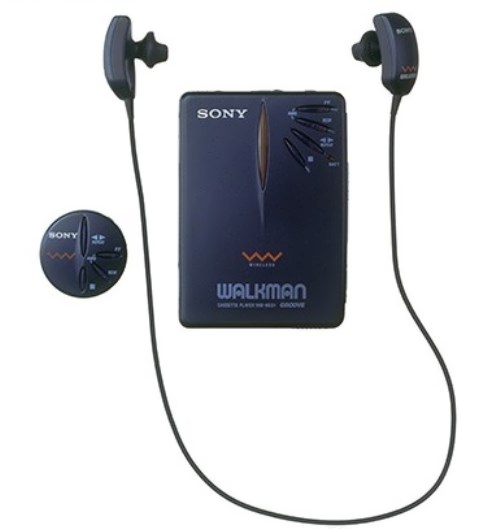