« History of Sony Walkman
Seven Wonders of the World » 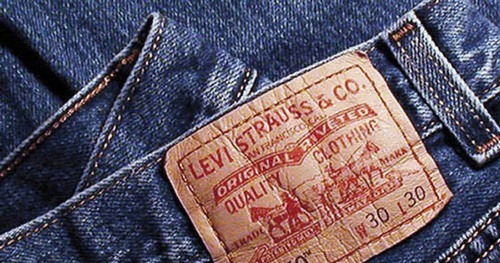 Everybody all over the world wears them- presidents, workers, students, pop stars… They will always be in fashion.
The first pair of jeans was invented by Levi Strauss.
The discovery of gold in California in 1848, made many ambitious young men rush there to strike it rich. Twenty-year-old Levi Strauss was one of them. He was a cloth seller in New York, and he took a few bolts of canvas cloth to sell on his journey to the West. In 1850 he reached the land of gold. It turned out that ‘up in the diggings’, where the miners worked, pants wore out very quickly. Levi took the canvas to a tailor and asked him to stitch a pair of pants. This is how the very first pair of jeans was made. The miners were the first persons in the world to wear jeans.
In 1886, Levi stitched a leather label on his jeans showing a pair of pants that were being pulled between two horses. This was to advertise how strong his jeans were.

Later Strauss decided to use a new fabric from Mimes, a city in France, and it was called serge de Nirnes. The miners called it ‘dentin’ (from de Ntines) and bought ever, more pants from Levi. Then Levi decided to dye the denim blue. 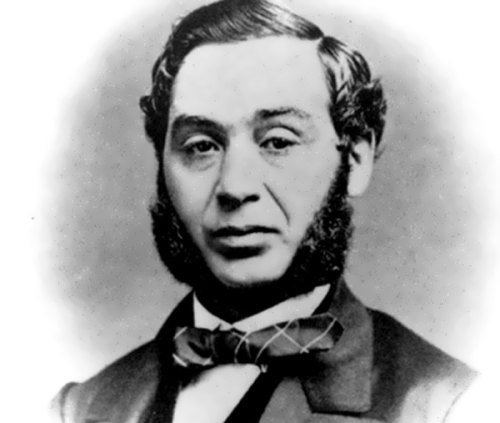 One of Levi’s many customers was a tailor named Jacob Davis, who had the idea of using copper rivets to hold the pockets and the jeans together. 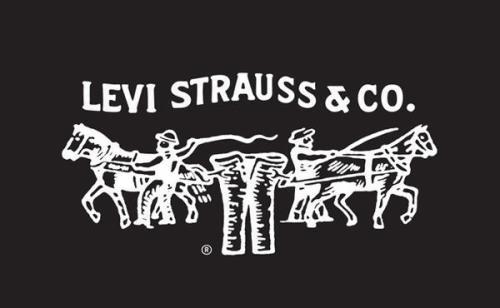 On the 20th of May, 1873 Levi and Jacob patented their new kind of pants.
Featured in American movie Westerns as early as the 1930s and 1940s, jeans began to attain cult status through their association with pop icons. In the 1950s stars such as Marlon Brando and James Dean gave jeans an association of rebelliousness.

Today jeans are recognized as the universal piece of clothing and part of modern culture.
The manufacture of jeans had become a worldwide industry, supporting a wide variety of styles, colors, designers, fashions, and accessories.

By the way, sailors invented flared jeans. They needed the pants that they could easily roll for washing decks. 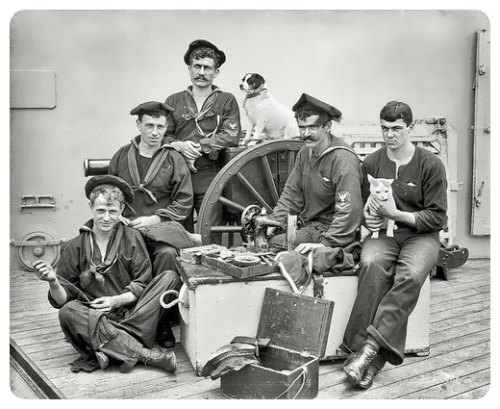 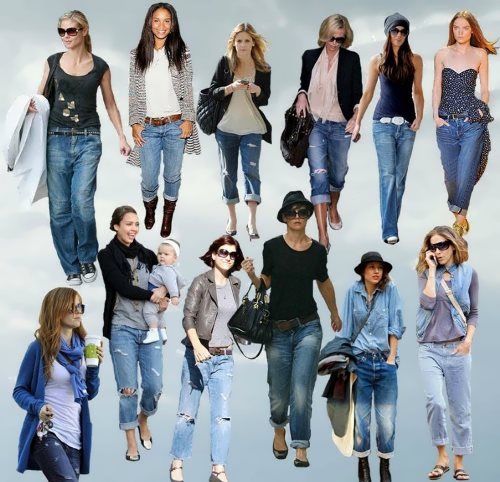 Jeans are popular all over the world 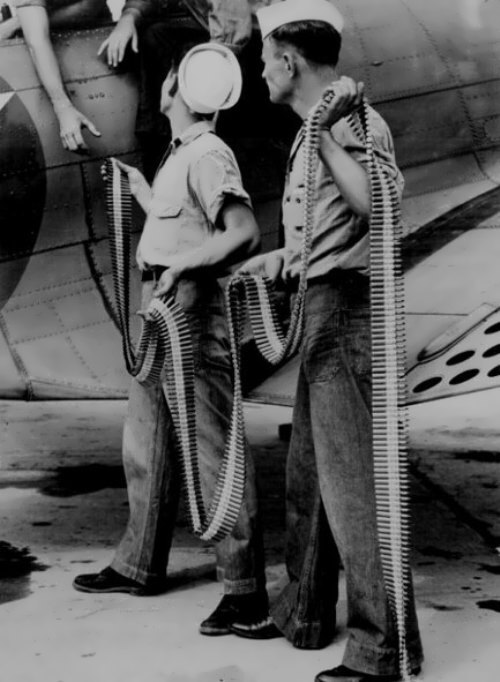 Jeans were popular even during the war 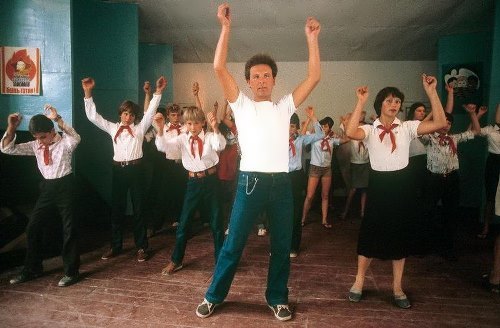 Jeans in the USSR 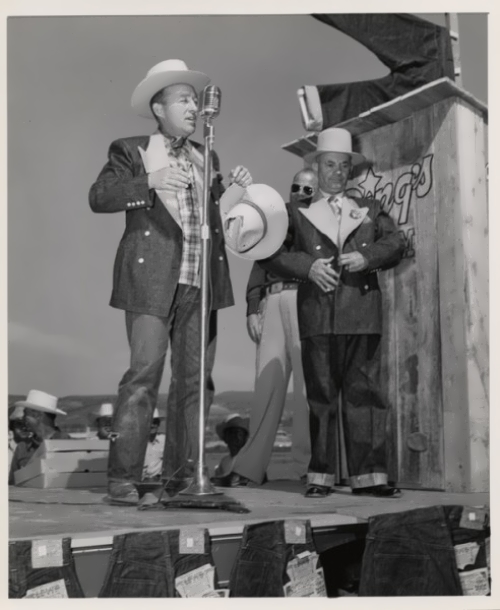 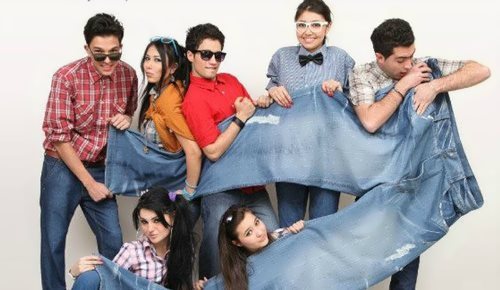