« What is remarkable about your heart?
Holy Fire in Jerusalem » 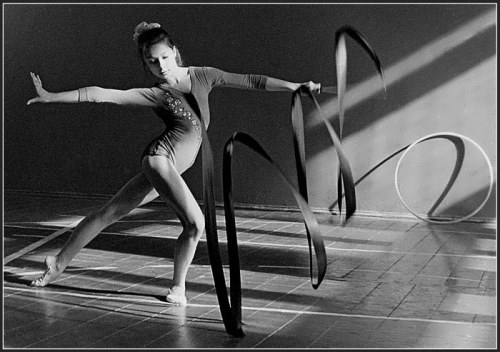 Gymnastics, as an activity, exists for more than two thousand years in one form or another, from the ancient Greek Olympics and Roman ceremony to today’s modern meets.
As an organized and truly competitive sport, gymnastics was introduced in the mid-1800s. Amateur associations gathered together by the late nineteenth century and began to have their own championships.
Gymnastics made its debut in 1896, at the first international Olympic Games in Athens, Greece. Vaulting, parallel bars, pommel horse, and rings events for men were included in the Olympic tournament. The first women’s Olympic gymnastics events were held in 1928.
In order to become successful at the sport of gymnastics, you will have to get into a routine of practice.
As a sport rhythmic gymnastics was formed in the Soviet Union in the postwar period. After the October revolution rhythm and plastic dance became very popular. So, plastic Dance Studio was established in 1923 in Petrograd. The teachers used the basics of “aesthetic gymnastics” by François Delsarte, “rhythmic gymnastics” by Emile Jacques Del Crozat and “free dance” by Isadora Duncan. 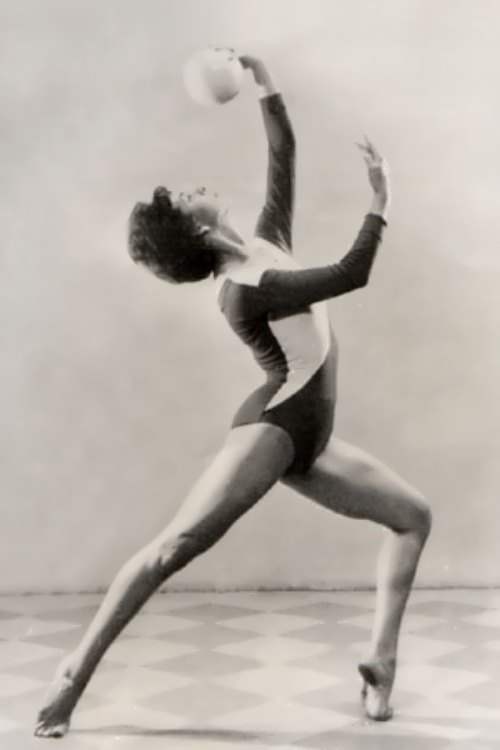 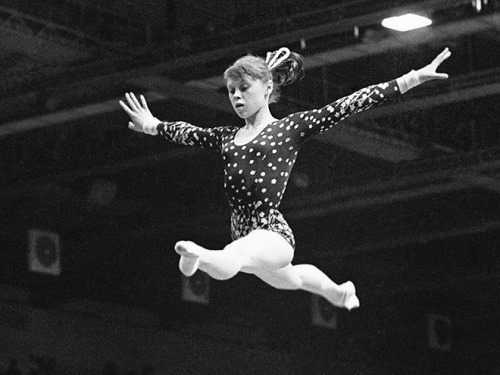 – American gymnast Julissa Gomez was killed as a result of injuries received during the vault in 1988. She was completely paralyzed. Julissa’s family took care of her for three years. Gomez died of an infectious disease in 1991, in Houston. She was only eighteen years old.
– In 1989 the judge said to Christy Henrish that she was too fat. As a result, Christie had anorexia and six years later she died of multiple organ failure a few days before her 22nd birthday. She weighed less than 22 kg. Her death and career described in the book Little Girls In Pretty Boxes.
– World Cup winner Sergey Pogiba landed on his head during the warm-up. The diagnosis was fracture of the sixth cervical vertebra. Sergey died paralyzed.
– The famous Romanian gymnast, Olympic champion in Atlanta, Alexandra Marinescu damaged spine in 1997 and was forced to leave the sport at the age of 15. To avoid complete paralysis, she underwent three operations and remained disabled for life.
– Terrible reminder of the fragility of the human mind and body is the story that happened to 17-year-old Chinese woman Sanya Lan at the Goodwill Games in 1998 in New York. In 2008, Sanya Lan carried the Olympic torch at the Paralympic Games in Beijing.
– Eugene Shabayev died of heart attack at the age of 24.
– In mid-August 2001, 12-year-old Alexandra Huci fell into a coma. For five days the doctors tried to bring the girl back to life, but in the end their efforts were in vain – on August 20 Alexander died. She was one of the hopes of the Romanian gymnastics.
– On November 9, 2001, Maria Zasypkina decided to try a new element without insurance. Coach was not there. The girl was paralyzed. A few days ago, on October 31, 2001 Zasypkina won the silver medal at the world championships. Now Maria fully recovered after a terrible injury.
– In November 2002 German gymnast Johan Hablik broke his neck vertebra and since then his left arm is paralyzed.
– In July 2003, a Cameroonian gymnast Hassan Alim died on the platform during the national championship in gymnastics. During one of the exercises athlete landed badly on his head and broke his skull. 24-year-old Hassan died shortly after he was brought to the hospital.
– On July 15, 2004, German gymnast Ronny Ziesmer, one of the contenders for the medals at the Olympics-2004, fell and injured his cervical vertebra. As a result his arms and legs were paralyzed.
– 15-year-old Chinese gymnast Wang Yan was seriously injured at the National Championships in China in June 2007.
– 19-year-old Michelle Maitland died during one of the training in 2009 in Australia. 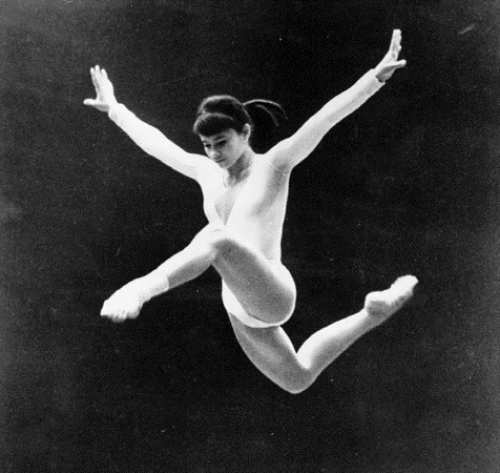 Gymnastics is a beautiful sport 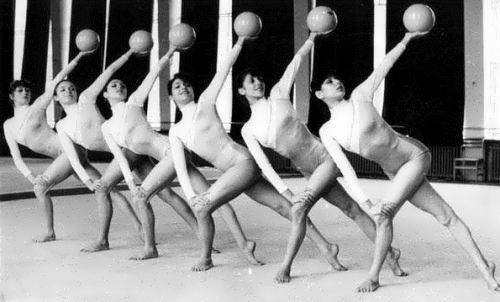 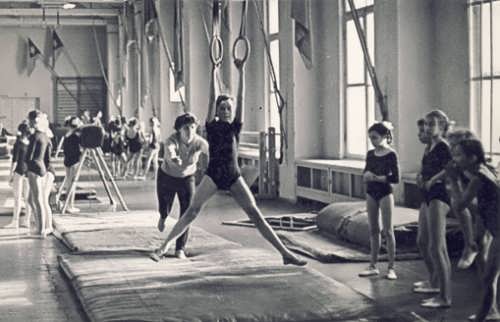