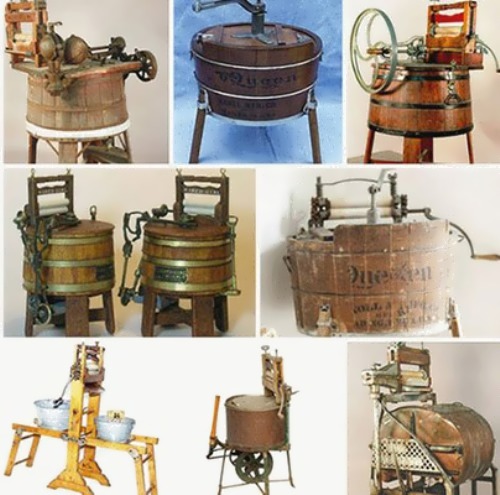 In the good old days, clothes were washed in a stream, by pounding the garments with rocks, stones and heavy sticks without any soap.
Fire added heat to the laundry mix, when clothes were washed in tubs with water heated over open fires and soap made at home from a combination of lye and ashes. Clothes were scrubbed on a corrugated board, wrung by hand, rinsed, then wrung again, and draped on lines or bushes to dry.
In 1797, a washboard was created. And already in 1851, American James King patented a washing machine with a rotating drum, which was very similar to the modern.

By 1875, more than 2,000 patents for the washing device were registered only in the United States.
Hand-pressed linen rolls, invented in 1861, became an inherent part of the washing machine.
Until the end of the XIX century washing machine was mainly driven by the muscle power of humans or animals.
In 1874, the resident of the State of Indiana William Blackstone presented his wife with the washing machine. The Blackstone’s invention went down in history as the first household washing machine. Mr Blackstone as a true businessman started the production and sale of his machines.
Women’s hands were freed by 1927, when wringer washers become standard, eliminating the washboard, open tubs and the boiler. A few “pumps” with the foot started the motor of the machine and kept it humming.
The first automatic washer – one that washed, rinsed and extracted water from clothes in one process – debuted at a county fair in Louisiana, in September of 1937.
After World War II, the demand for washers was enormous. By 1953, automatic washers were outselling wringer washers ten to one.
Today, washers offer a variety of features including a selection of cycles for washing different types of garments and water temperature and level options.
There is an unusual museum in the American town of Eaton, in the state of Colorado. Its owner Lee Maxwell collects washing machines of the early twentieth century. Now Maxwell’s collection includes more than 600 units, most of which have been restored and now they are in working condition. 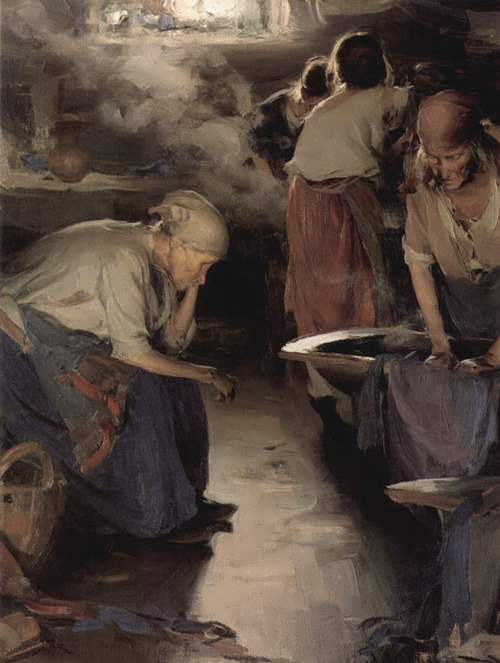 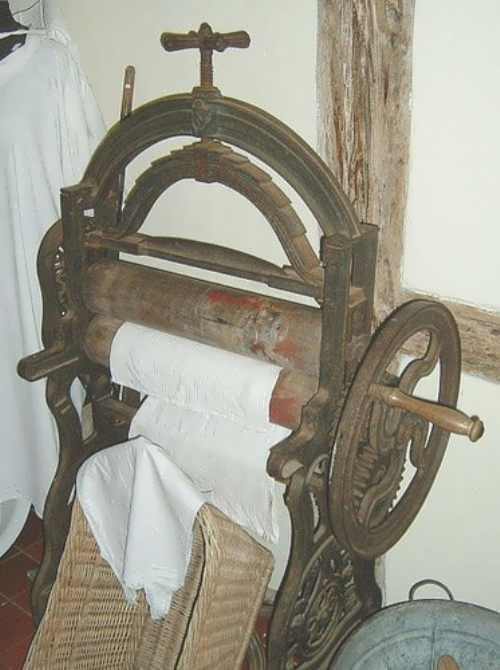 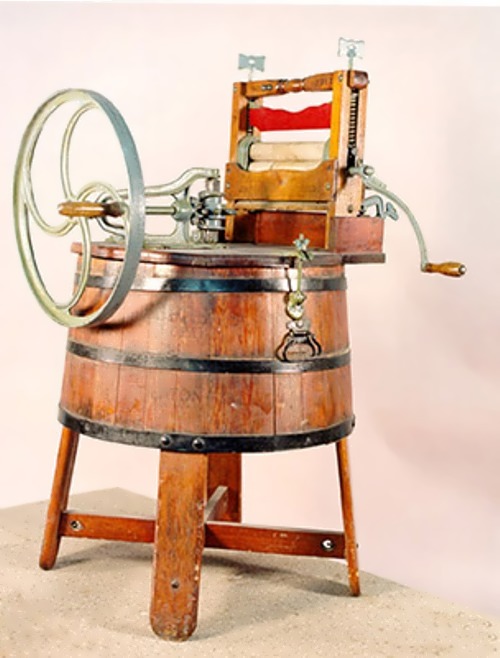 One of the first washing machine. USA, XIX century 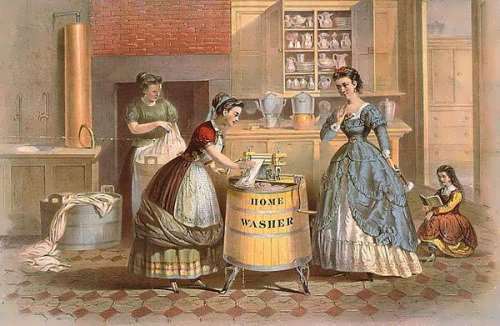 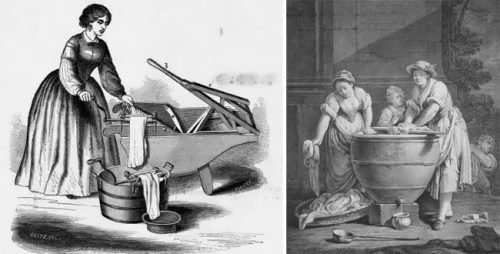 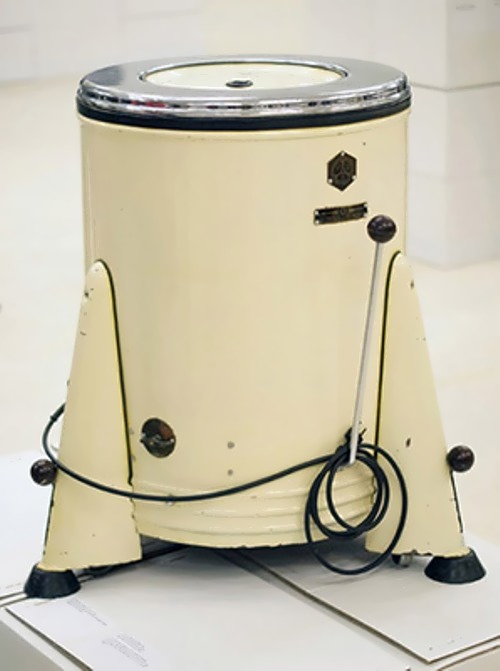 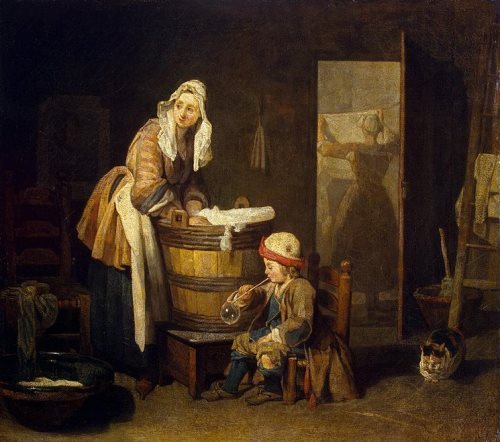 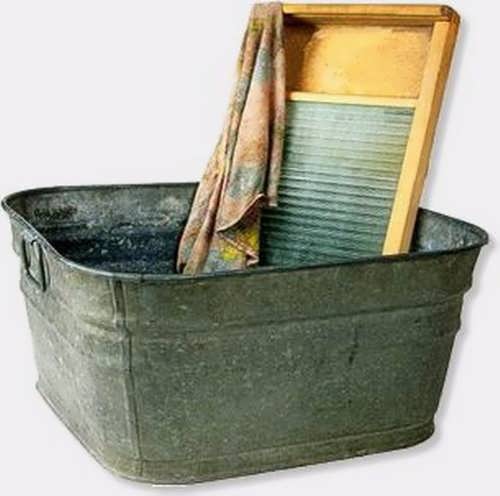 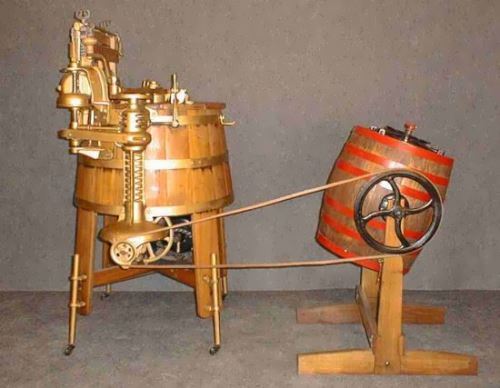 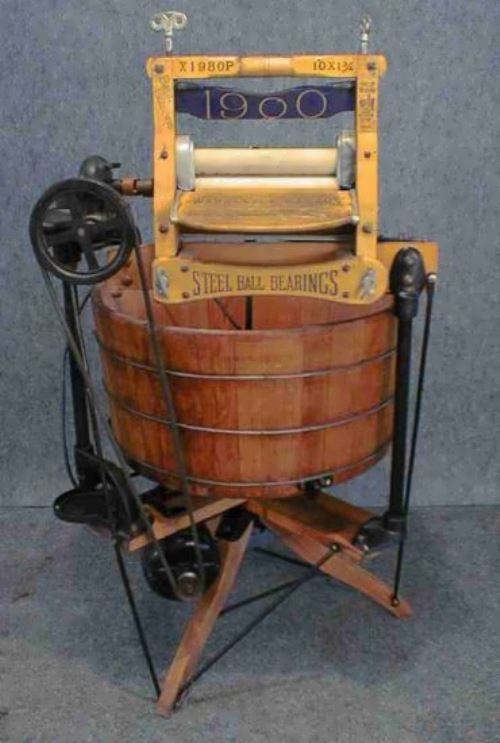 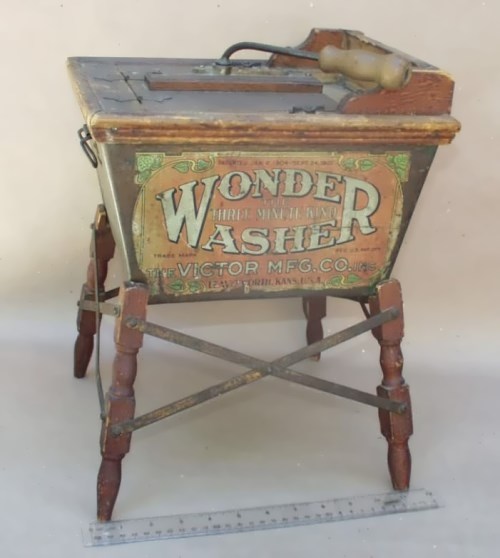