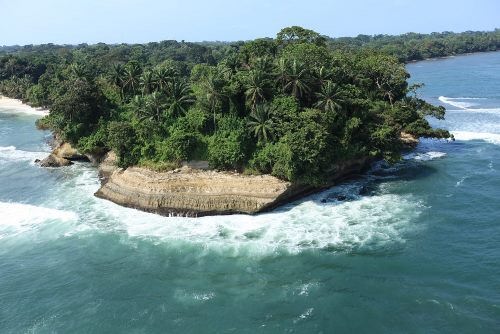 Guinea is a country in western Africa on the Atlantic Ocean. It borders Guinea-Bissau, Senegal, Mali, Côte d’Ivoire, Liberia, and Sierra Leone. The Fouta Djallon highlands cover much of central Guinea. Many of the major African rivers begin in this area, including the Gambia, the Senegal, the Niger, and 19 others. Guinea has a hot, humid climate with dry winters and wet summers. Its area is 245,857 square kilometers. The official name is Republic of Guinea.
Most people in Guinea work as farmers and grow rice, cassava, sweet potatoes, bananas, coffee, pineapples, peanuts, yams, and corn. Guinea has large amounts of such minerals as bauxite, iron ore, gold, and diamonds. In fact, Guinea is one of the world’s top producers of bauxite, which is used to make aluminum.

The people of Guinea belong to several different groups. In the Fouta Djallon region many people are Fulani. In northern Guinea are the Malinke. Other major groups in the country are the Susu, the Kissi, and the Kpelle. The official language in Guinea is French because it was a colony of France until 1958. But many African languages are spoken there as well. The majority of the people in Guinea are Muslims.
The Fulani dominated the Fouta Djallon region by the 1500s. By that time the Portuguese had already arrived on the coast. They developed the slave trade, which continued until the 1800s. By 1890 the French had made Guinea a colony.
Conakry is a major port and the capital of the country. 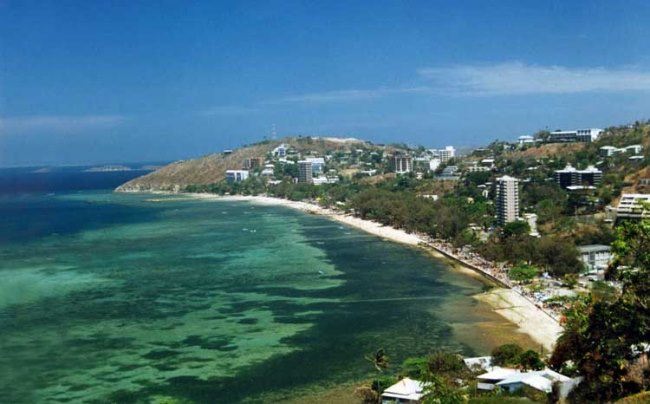 Mount Nimba is the highest point (1,752 m).
Niger River is the longest river (4,100 km).
Flooding occurs during the rainy season along the banks of sluggish rivers in the Niger River basin. Harmattan haze may reduce visibility during dry season.
Earlier there were a lot of chimpanzees, leopards and elephants in the territory of Guinea, but now they are completely gone.
In one of the Guinean villages there is a school named after Pushkin. As it turned out, it is not in honor of the poet, but in honor of the Russian geologist, who was among the first white people in those places. But it’s still interesting to meet the Pushkin school in Africa. 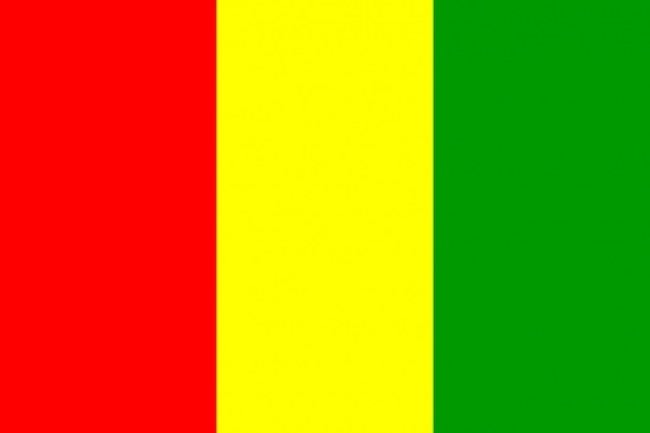 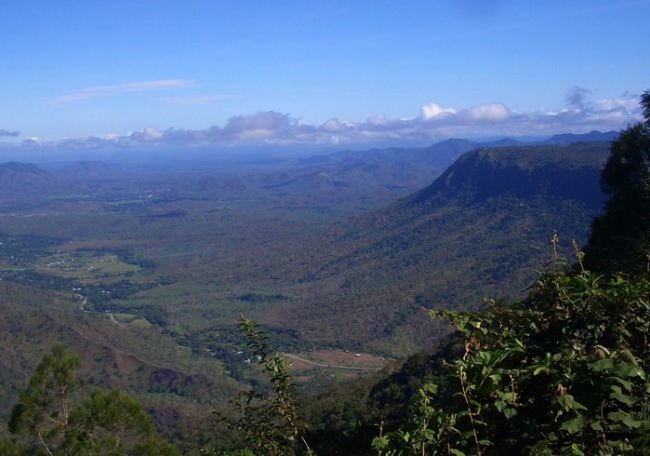 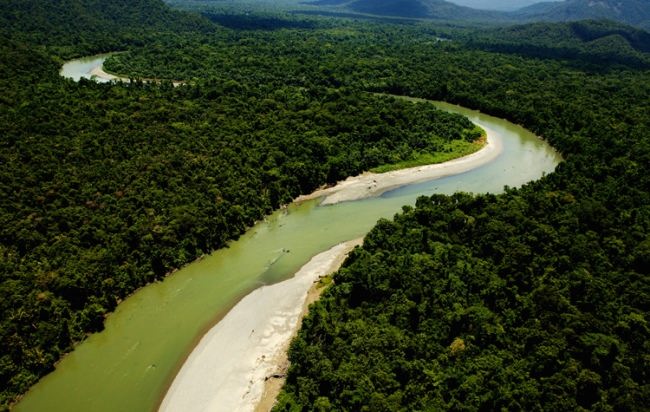 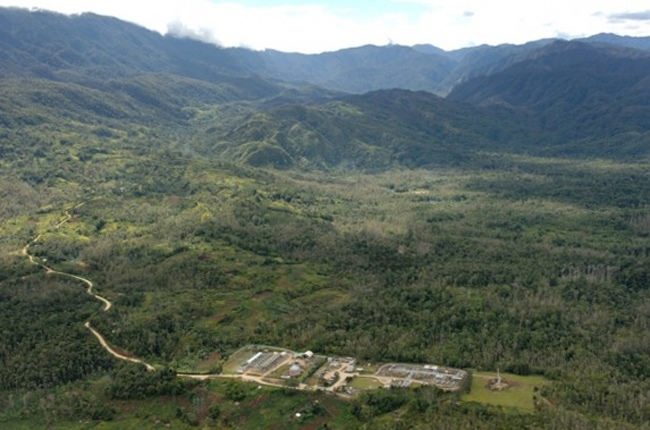