The River of green color begins its flow in the western Wyoming going south to Utah, where it turns east to make a loop through the northwestern corner of Colorado. Turning south in Utah, it enters the Colorado river in Canyonlands National Park after a course of 730 mi (1,175 km). Originally known as the Spanish River, it was renamed in 1824, probably for its distinctive color. There are several Holidays and traditions connected with the Green river, among them – Green River Rendezvous and Flaming Gorge Days.

Green River traditions:
On the banks of the Green River there is a city bearing the same name – Green River, which is in the state of Wyoming. The population was 12,515 according to the 2010 census. Every year, the city of Green River hosts Flaming Gorge Days. The festival features concerts, sport activity (basketball), Red Desert Road Runner race, Festival in the Park, among other activities.
Green River Rendezvous:
Green River Rendezvous takes place on the second weekend in July Areenactment in Pinedale, Wyoming, of the days when mountain men, Indians, and traders came together to transact business, trade, drink, holler, and celebrate. The first rendezvous, or gathering, of trappers was held on the Green River, near the present Wyoming-Utah border. After trading posts were established, the rendezvous became less important. The last of these colorful gatherings was held in 1840. A two-hour pageant recreating these rendezvous has been presented by the Sublette County Historical Society since 1936. Celebrations are held over three days, and other events include black-powder shoots and barbecues.
Thousands upon thousands of visitors enjoy the Rendezvous Parade held annually the second Saturday of July at 10:00 am. Located on Wyoming Centennial Scenic Byway/US Highway 191 in the heart of the historic downtown district. — in Pinedale, Wyoming.
The Green River Rendezvous Pageant is a live historical reenactment of the six rendezvous held in the Upper Green River Valley (1833, 1835, 1836, 1837, 1839, 1840). The Green River Rendzvous Pageant Association relives the Rocky Mountain Fur Trade history in original costume held the second Sunday in July at 1:00 pm at the Pinedale Rodeo Grounds
Sources:
facebook.com/GreenRiverRendezvous
facebook.com/flaminggorgedays
wikipedia.org/wiki/Green_River,_Wyoming
Holidays, Festivals, and Celebrations of the World- Dictionary 2005 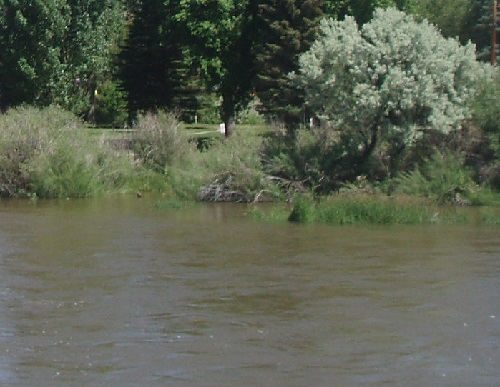 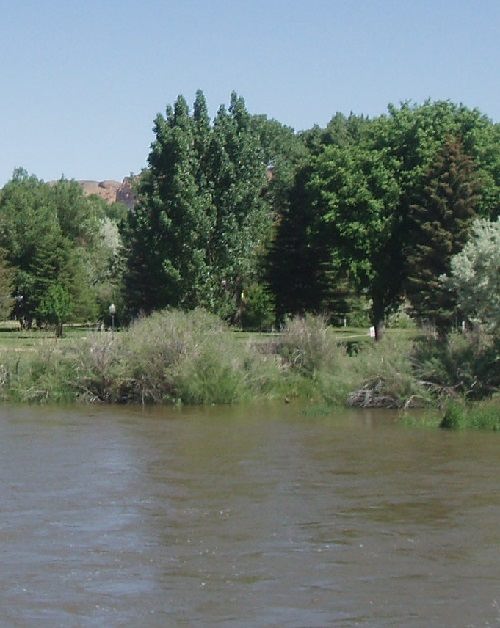 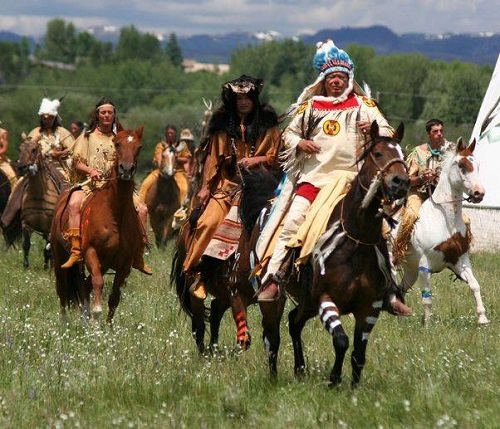 Chief Ma-wo-ma will make a grand entry in honor of Captain Stewart at the Green River Rendezvous Pageant July 12, 2015 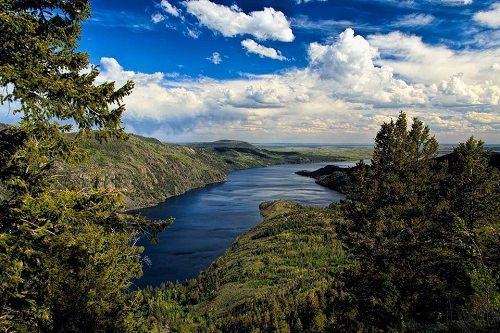 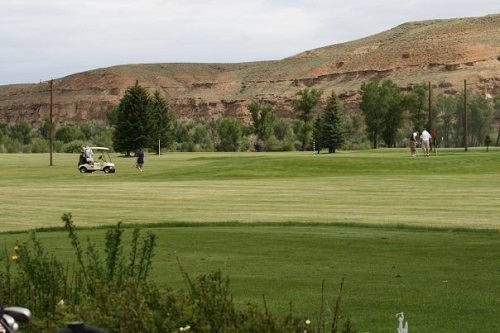 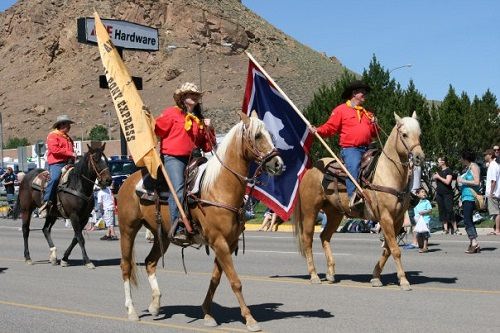 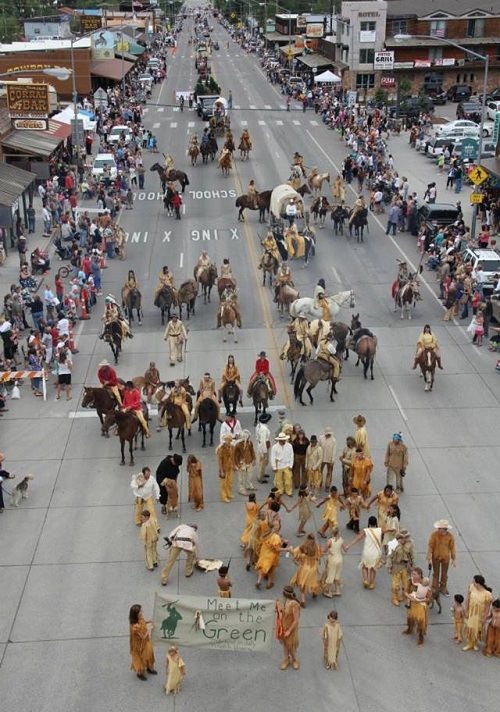 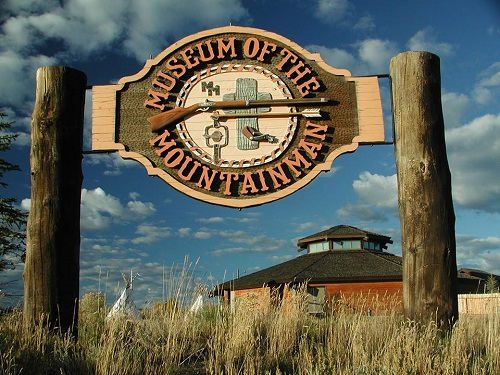 Museum of the Mountain Man celebrates the 25th Anniversary in 2015 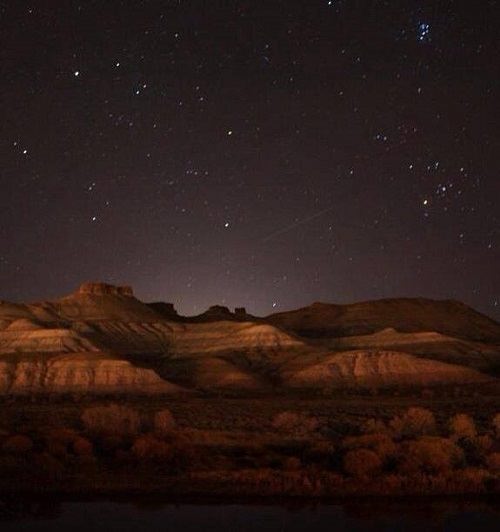 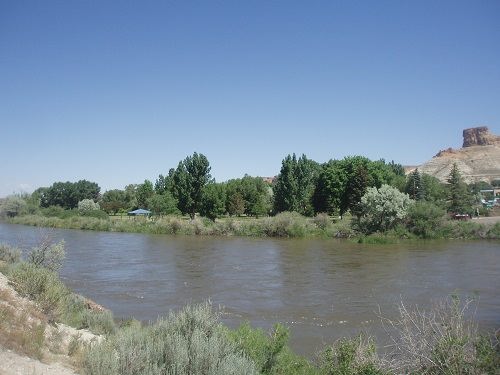 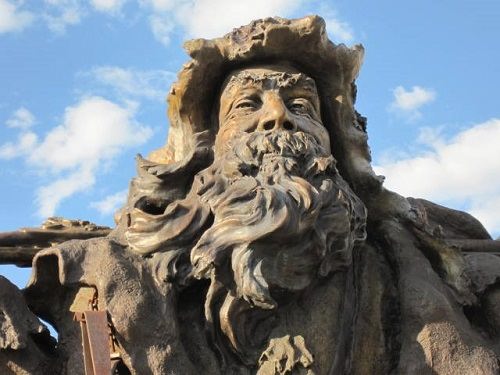