The Gobi is one of the greatest deserts of the world. It stretches from Northern China to South-East Mongolia. Its area is 1,300,000 square kilometers and this is more than the area of Peru. The word “gobi” means “waterless place” in Mongolian. The regions of the Gobi Desert, as commonly believed, have been virtually unchanged and anhydrous for 65 million years.
Since ancient times this desert was called Shamo desert.
The Gobi climate is sharply continental: the winter is very cold (the temperature drops to -55 ° C), and the summer is hot (the temperature rises to +58 ° C).
To prevent the expansion of the desert the government of China is implementing the project Green Chinese Wall. This is the largest greening project in the history of mankind.

In translation from the Mongolian gobi means – a stone-covered plain. And the Chinese called this desert – the endless sea. Gobi is one of the most notable deserts in history. It was a part of the great empires and the Silk Road passed along its territory. 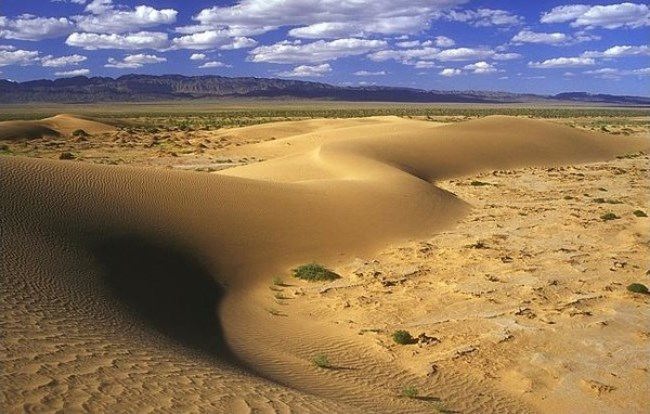 Gobi could have reached Russia, but the Altai Mountains blocked the way. By the way the Gobi Desert appeared because of the Himalayas, which fenced it from rain clouds.
Most of the desert area is not sandy, but stony.
Gobi is famous for the fact that the first dinosaur eggs were found there. The remains of primitive mammals, as well as prehistoric tools were also found there.
In 1995, archeologists found several skulls belonged to people on the border of China and Mongolia. However, there was a strange fact, the skulls were with horns! It turned out that in ancient times there really were horned people.
According to legend, there is a gate to the magical land of Agartha, ruled by the king of the world, in the Gobi Desert. 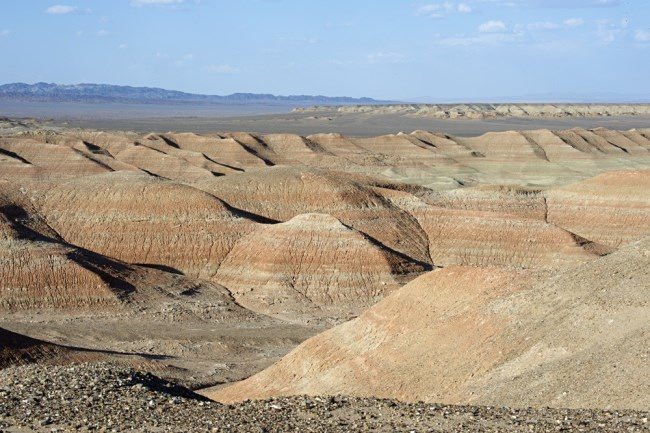 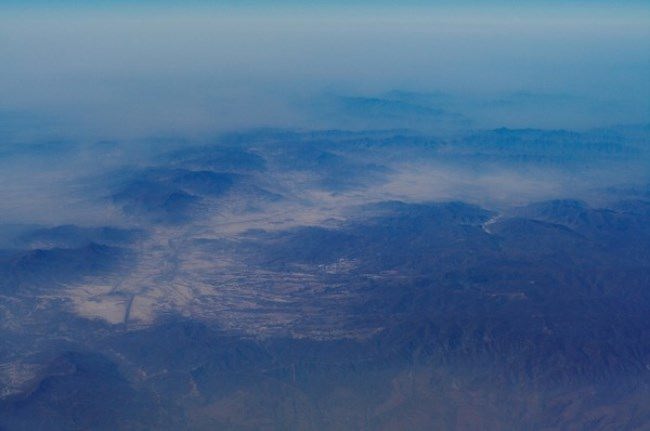 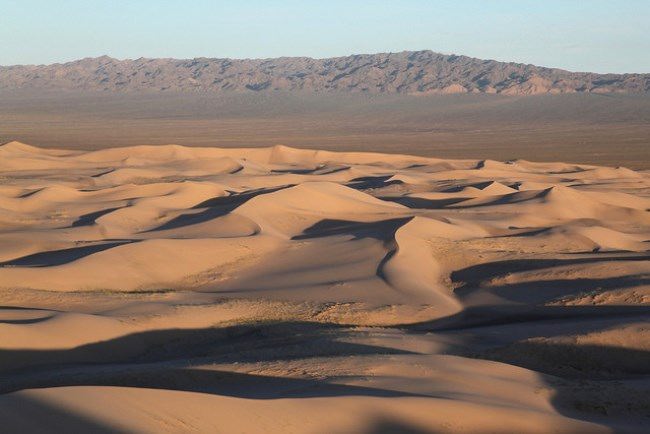 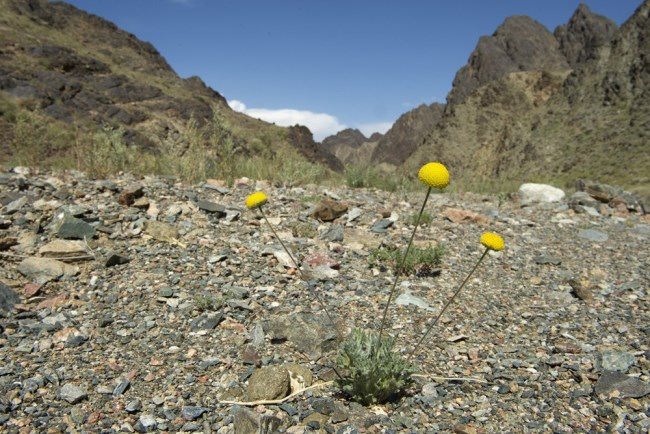 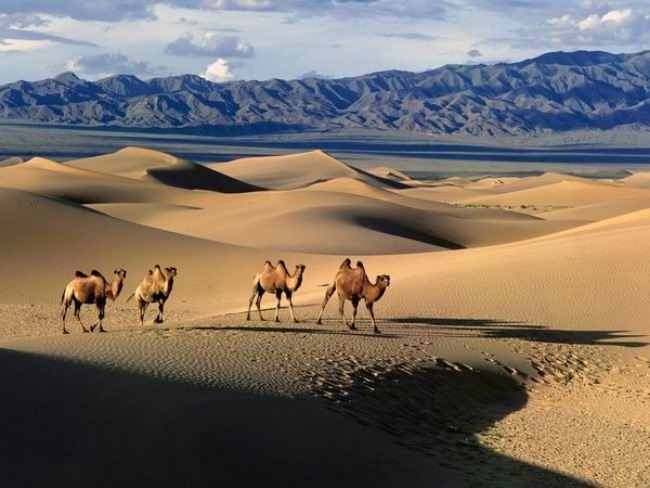 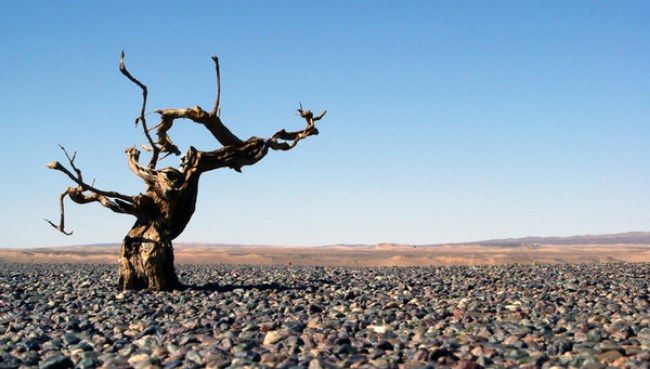 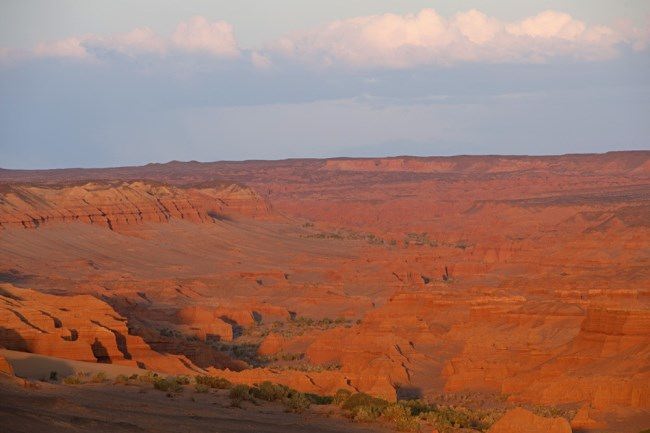 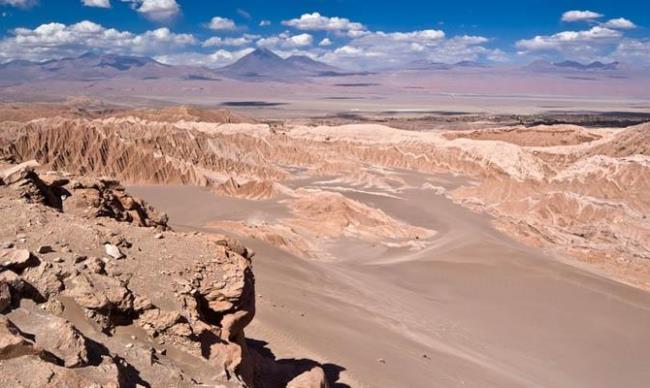 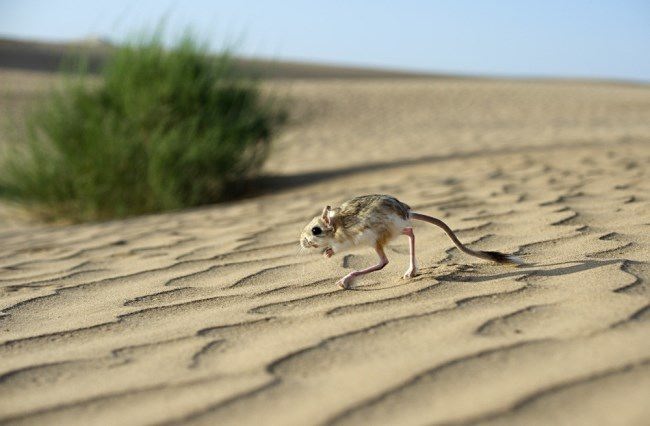 Jerboa in the desert 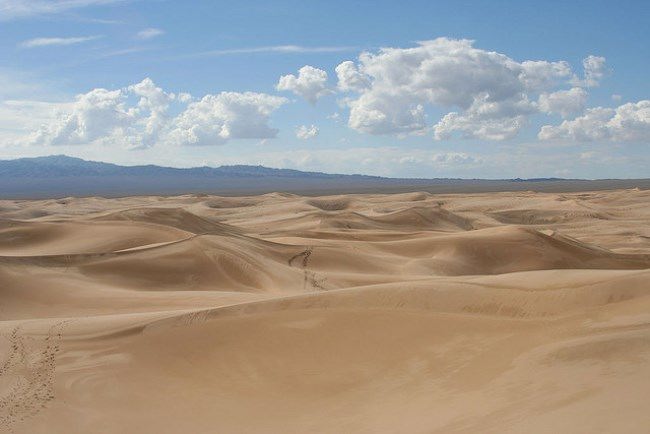 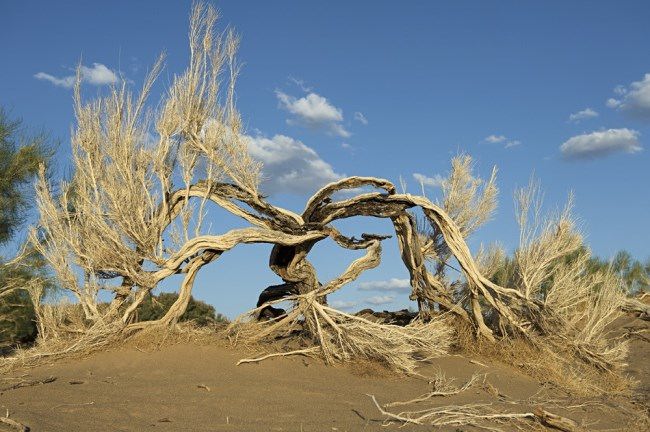 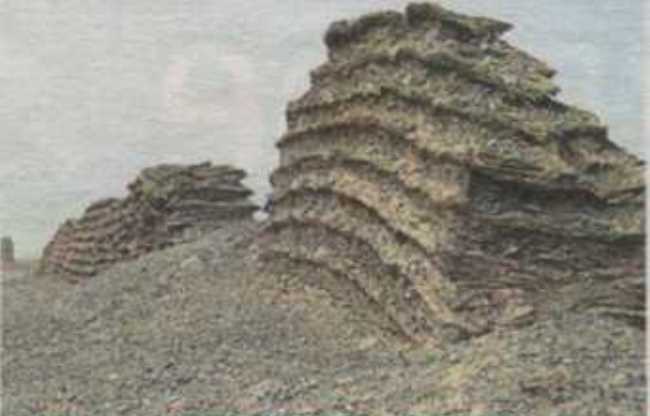 Ruins of the Great Wall of China in the Gobi Desert 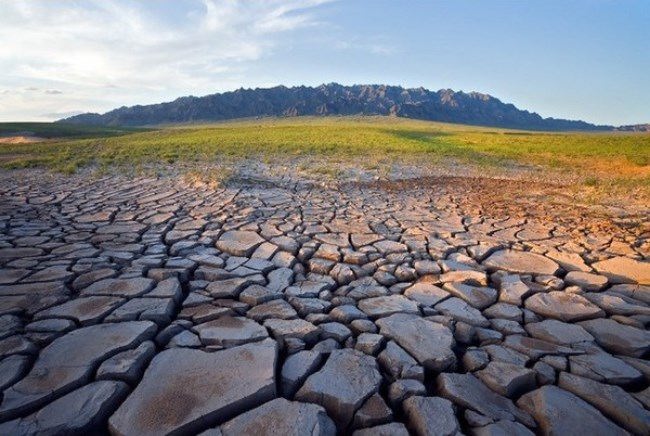 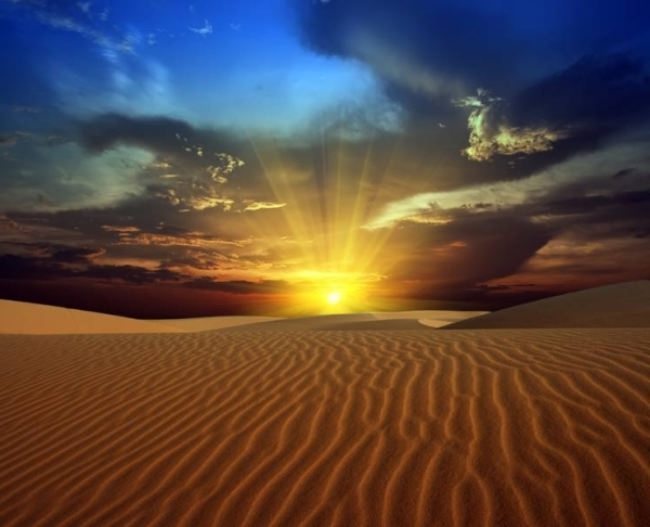