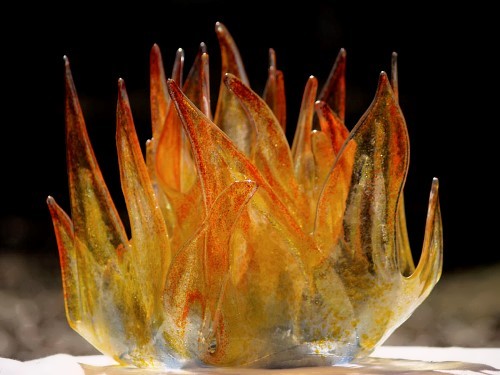 Glass is a useful and unique material. It is one of the most widely used materials and can be formed into all kinds of shapes.
The main ingredient for glass is pure silica, or sand. It takes very high temperatures to make glass from sand. By adding certain chemicals to the silica, the process needs much less heat. Chemicals can also make the glass stronger or add colors to it.
Artists blow glass and create works of art. Glassblowers blow air through a tube into melted glass to create different shapes. Glassblowing was invented more than 2,000 years ago.
The oldest known glass is more than 4,000 years old. Ancient Egyptians made glass beads and jars in about 2500 BC. Many European churches were decorated with stained- glass windows.

People in the American colonies started making glass in 1608. In 1825 a company in Pittsburgh, Pennsylvania, invented a glass-pressing machine.
Light bulb is an object of everyday use. At first light bulbs were hand blown and were very expensive. In the 1920s the ribbon machine was invented. The price of a bulb plunged. The machine has been called one of the great mechanical achievements of all time.
Today, scientists continue to experiment with new glass mixtures and building designers test their imaginations with applications of special types of glass. 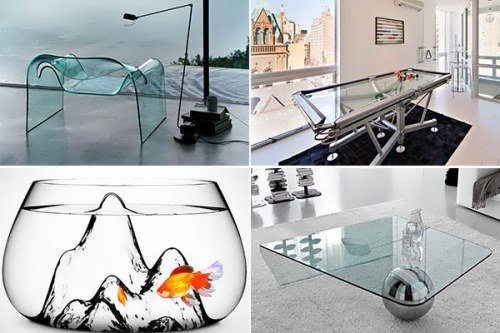 Interesting facts
– Glass decomposition lasts over one million years.
– The ancient healers knew that surgical scalpels could be made of glass. Such scalpels are very useful in the field of microsurgery.
– At the end of the 13th century Venetian government decided to transfer the production of glass to Murano Island. Since then, the Venetian glass is also called Murano glass. Glassmakers were not allowed to leave the island.
– Glass for spectacles was invented in the late 13th century.
– Crystal was invented by English glassmaker George Ravenscroft in 1635. Instead of Na2CO3 (soda) he mistakenly added K2CO3 into the glass.
– When the glass is broken, the crack is moving at a speed of 4828 km / h.
– Glass is one of the few materials that can be recycled for 100% without losing quality.
– Glass melting point is from 300 to 2500⁰С, depending on the components included in its composition.
– In Europe during the Middle Ages, one interesting mental disorder was widespread. The patient claimed that he was made of glass. Mainly noblemen suffered from it, French King Charles VI was one of them. 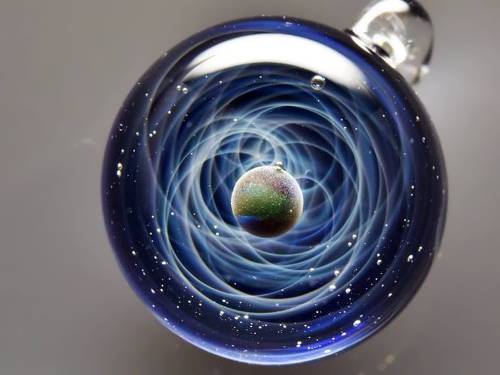 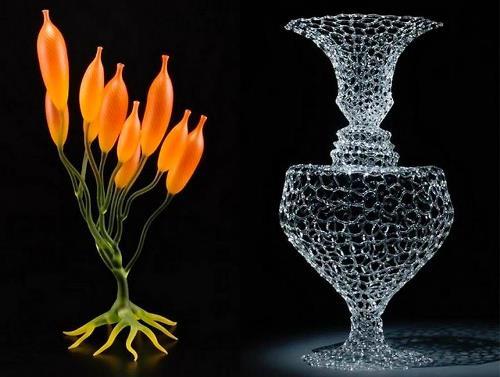 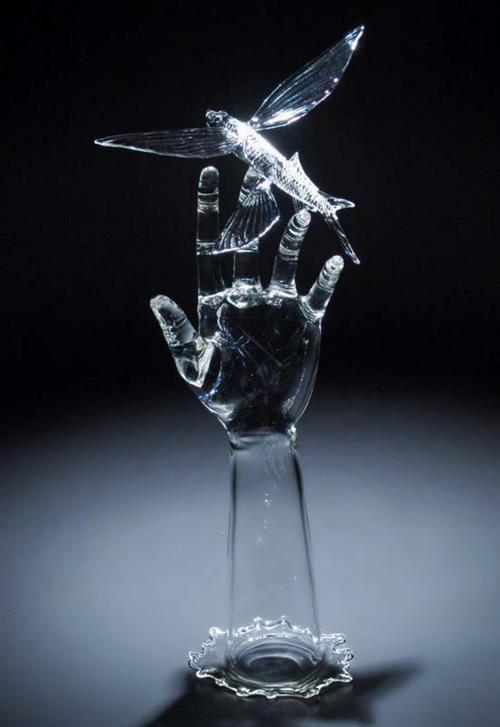 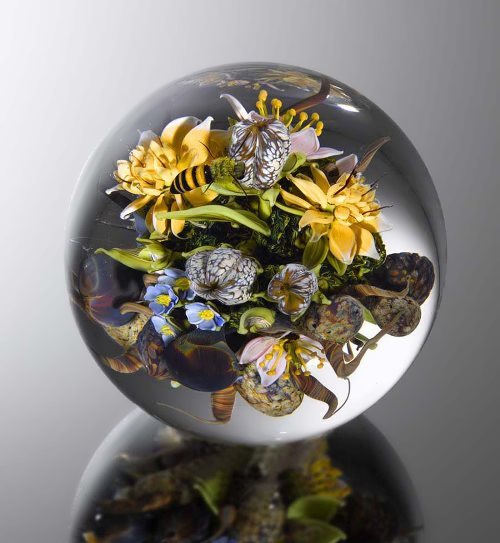 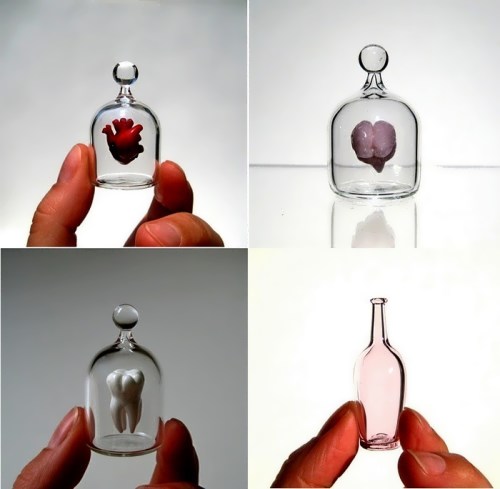 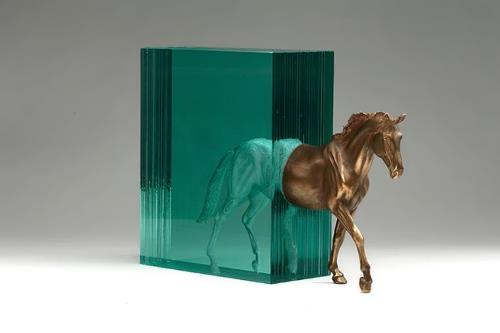 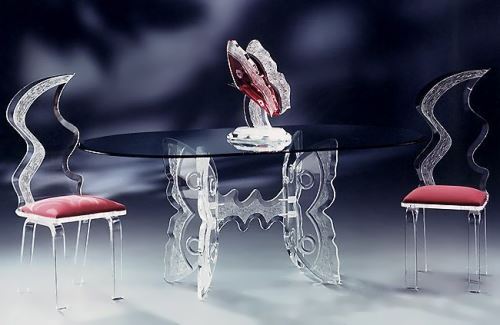 Furniture made of glass 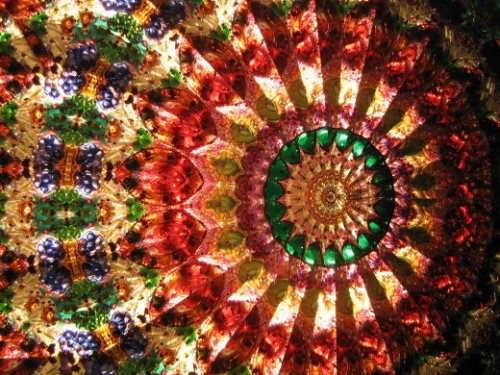 Buildings made of glass 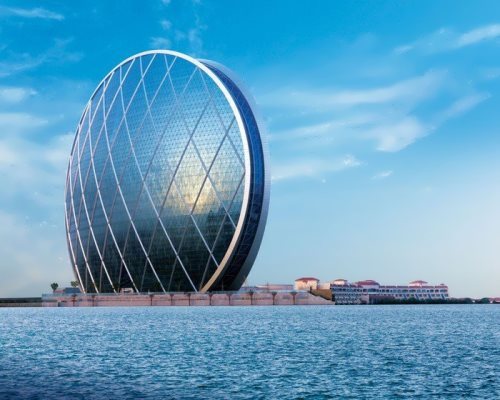 Dell’Aldar on Al Raha Beach – this is the first circular building, built in the UAE. The architectural design of the house was developed by experts of MZ & Partners Company. 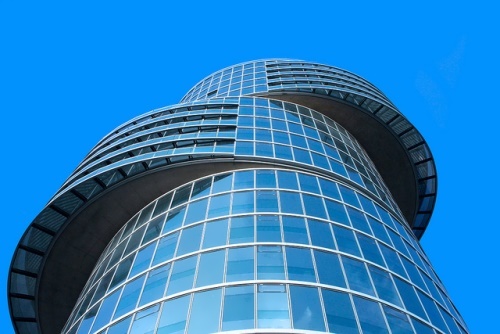 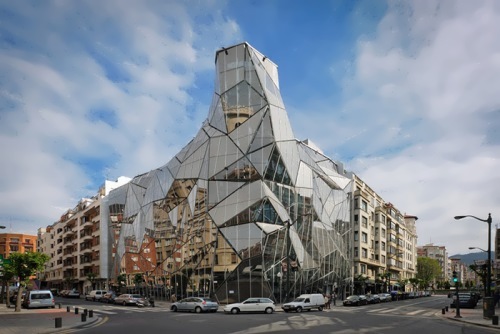 The headquarter of the Basque Health Department, Bilbao 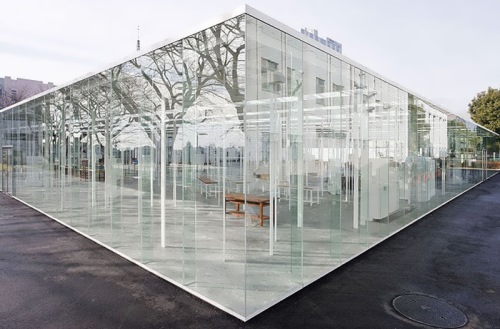 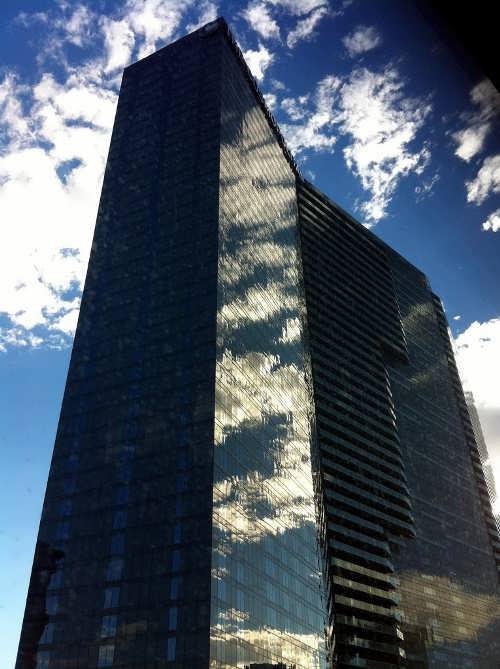 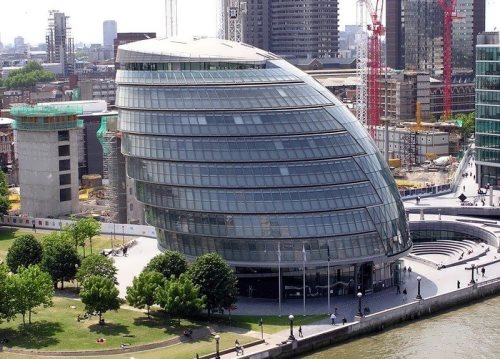 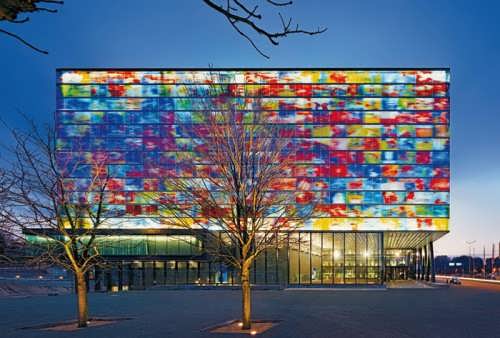 The Netherlands Institute for Sound and Image 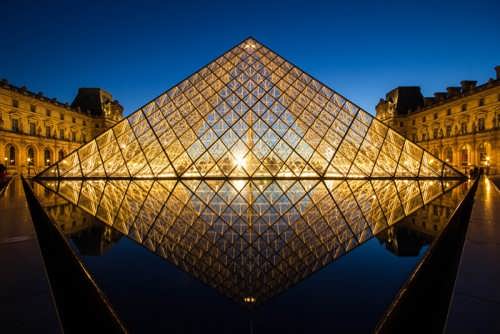 Pyramid of the Louvre, Paris 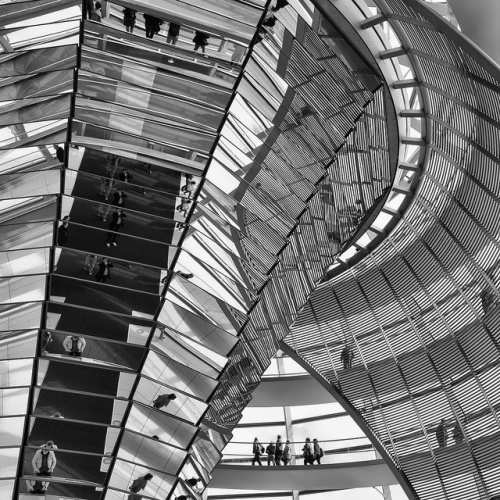 Excellent transparent dome of the Reichstag in Berlin 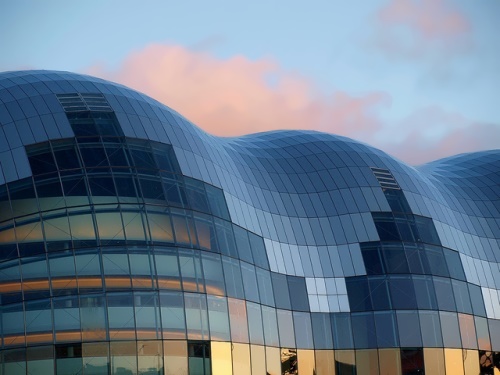 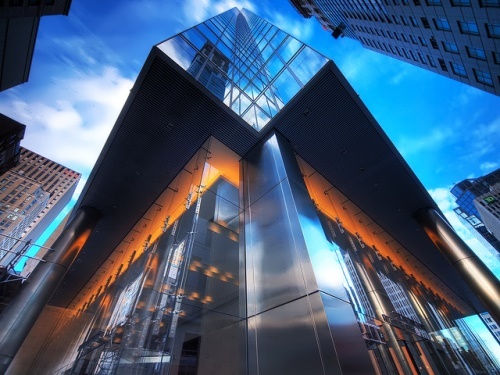 Tower in Toronto. An amazing combination of glass and chrome 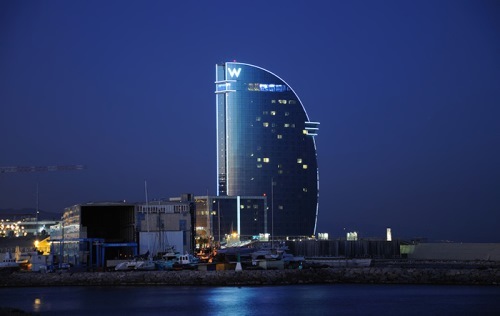