Ginkgo biloba is the last surviving species of Ginkgophyta. These long-lived plants evolved during the Permian period 250 million years ago. Ginkgo trees are called living fossils, because they strong resemble ancient remains preserved in the geologic record.
The popularity of ornamental ginkgo trees in Asia has led to their widespread cultivation.
Ginkgos can live for hundreds of years. Their height may be up to 30 meters and a trunk diameter up to 2 meters.

Ginkgos are easily recognized by their leaves, which look like a two-lobed fan.
Ginkgo trees are either male or female. Winds carry pollen from male trees to female trees. Male trees form a small cone that produces motile sperm. Fertilized seeds on the female tree mature into a fleshy fruit 25–40 millimeters long. 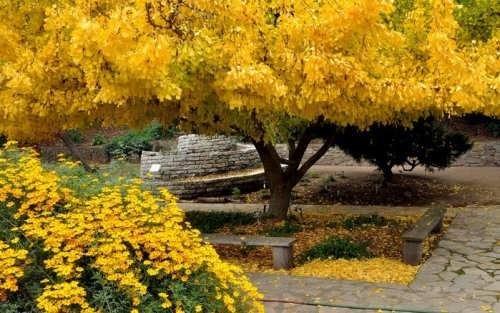 Today the ginkgo is all but extinct in the wild; a few small native populations remain in the Zhejiang province of China. In China the trees have long been cultivated in the gardens of Buddhist temples. From there they spread to Japan. They also grew in Europe, but disappeared during the glacial period. In 1712 the German doctor and botanist Engelbert Kämpfer brought ginkgo to Europe from Japan. Today ginkgos grow in cities, parks, and gardens on every continent but Antarctica. Ginkgos are very hardy trees. They resist damage from insects and fungi, and city pollution also does not harm them. The first plant, which was reborn to life after the atomic bomb explosion in Hiroshima, was the ginkgo.
Its seeds are used in traditional Asian medicine. It is thought to be useful in the treatment of memory loss, asthma, circulatory disorders, headaches, impotence, and a variety of other ailments.
Roasted ginkgo nuts are considered special foods in China and Japan.
Ginkgos are true icons of long-term survival. Trees mature at about 20 years, and can live to be older than 1,000 years. 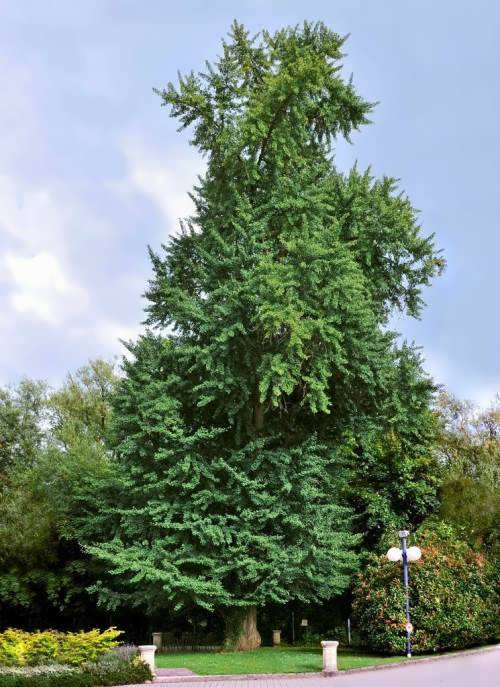 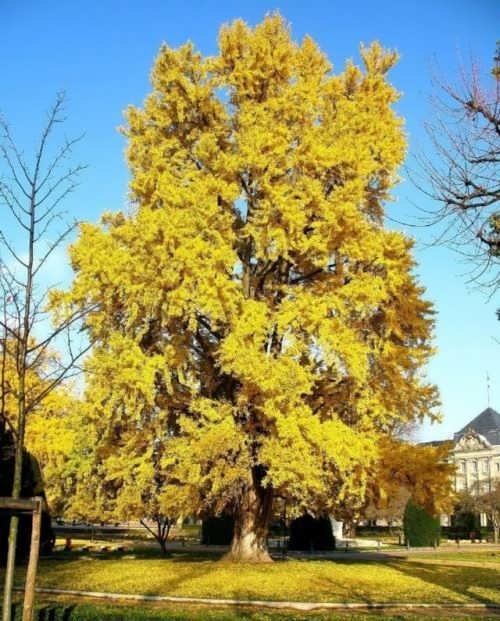 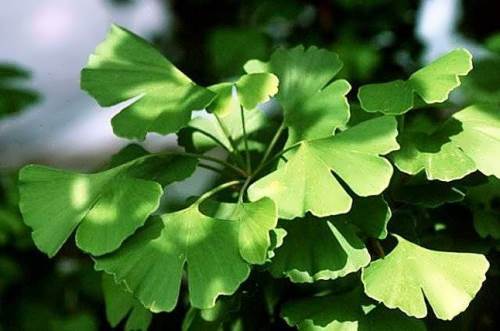 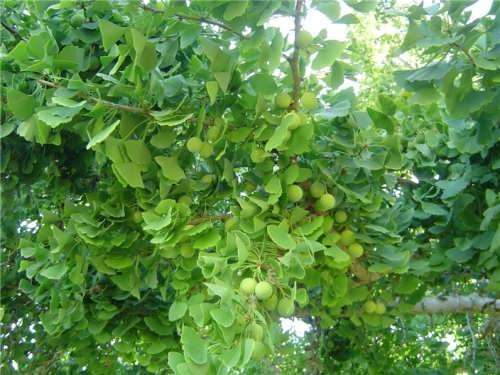 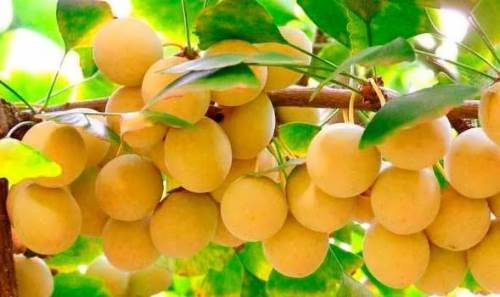 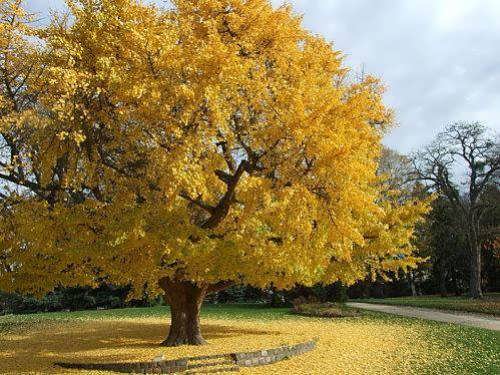 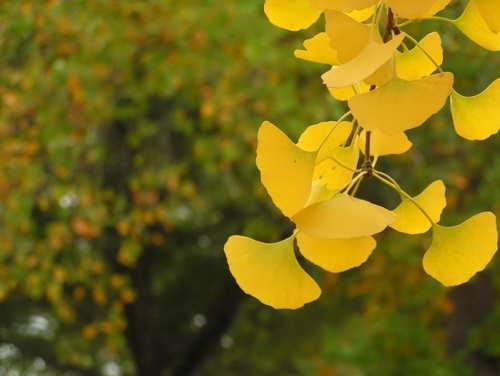 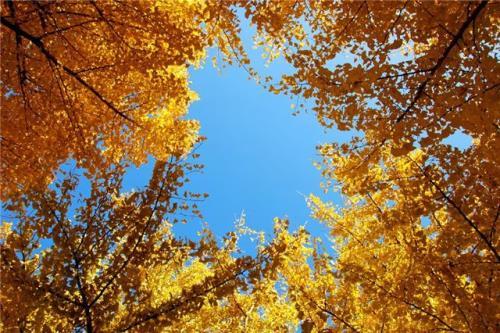 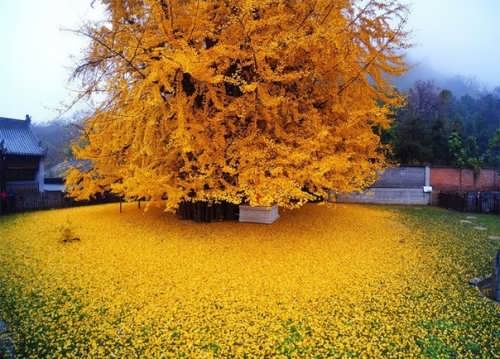 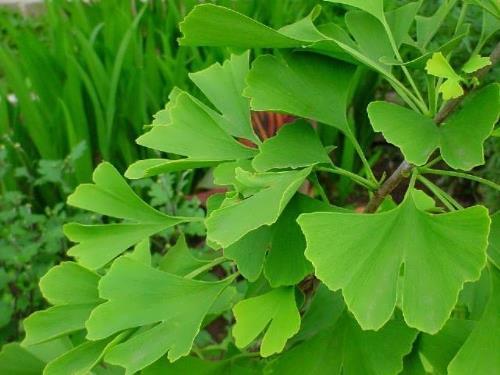 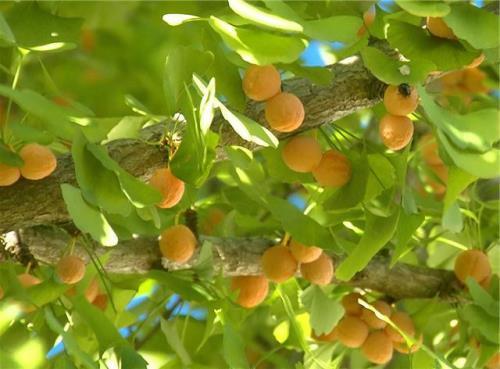 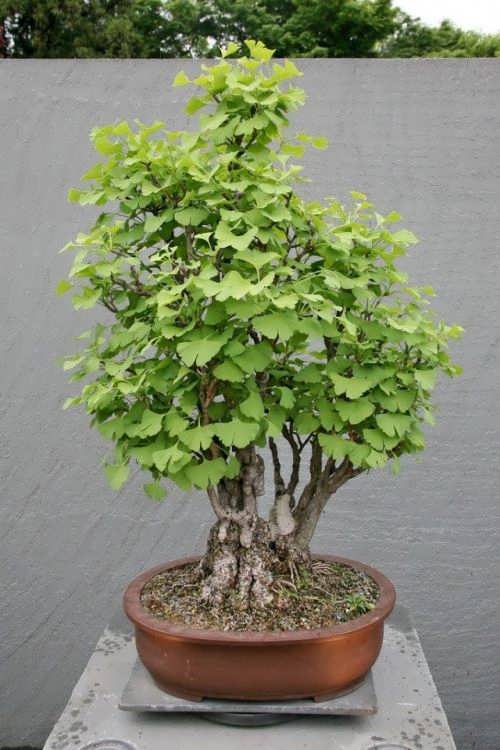 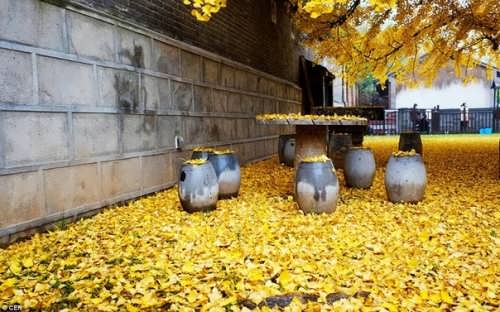 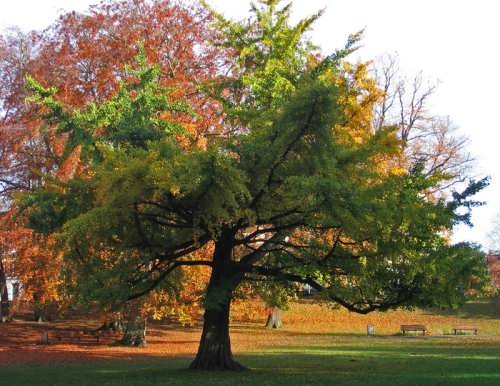 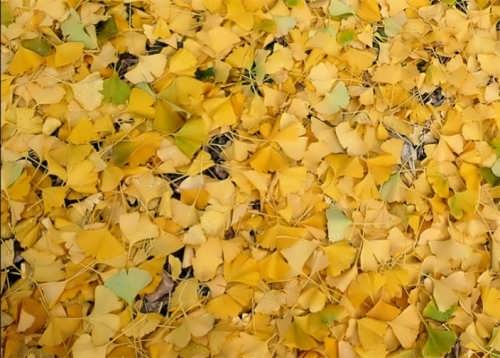 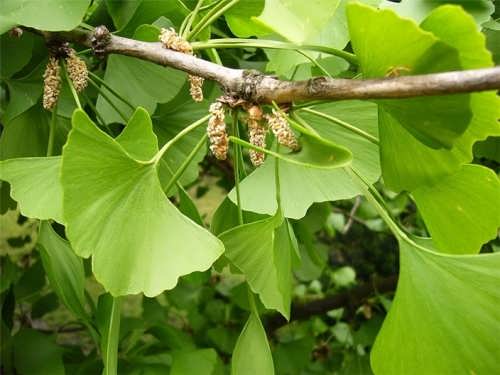 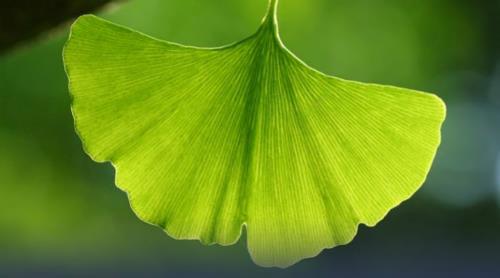 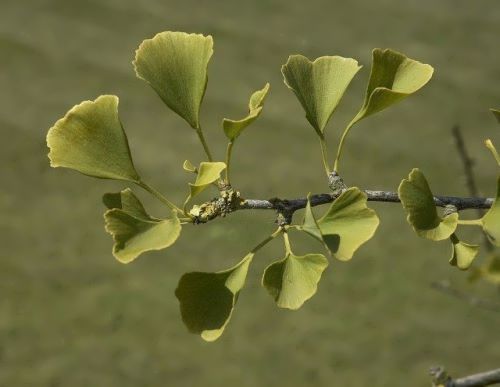 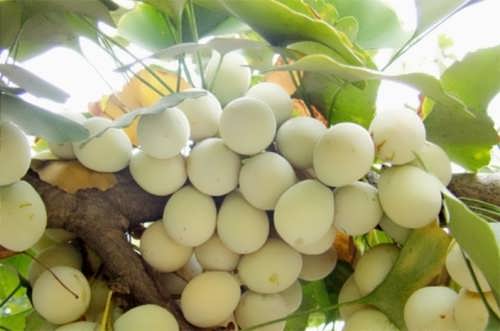 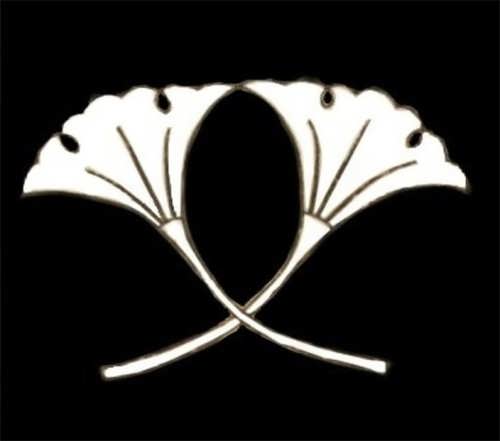 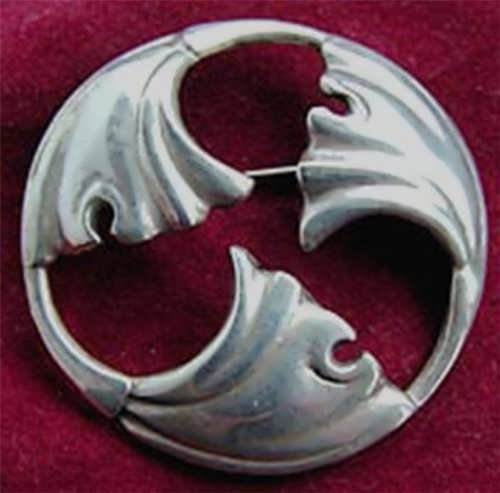 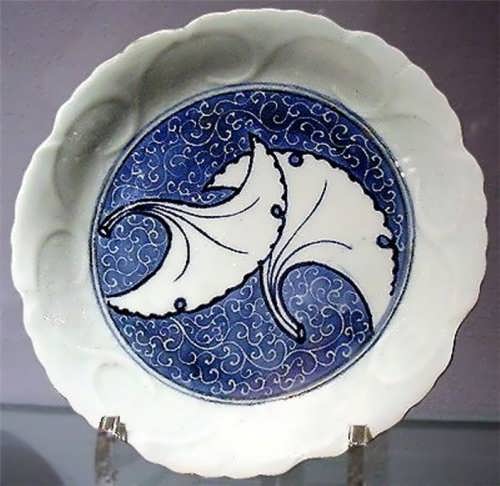 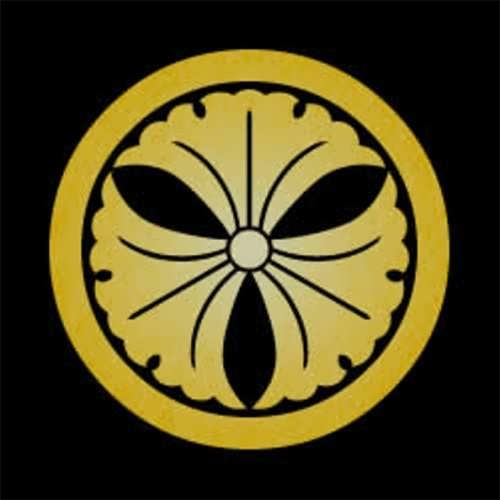