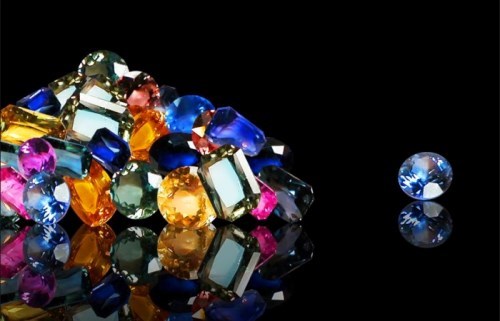 Gemstones can be lucky and unlucky. They have associations with each month of the year and have special meanings.
According to tradition, the unluckiest stone of all is the opal which is often called the stone of tears. But it will bring good luck to those who were born in October.
It is believed that an engagement ring containing pearls will bring tears to the marriage. But it’s lucky for those who were born under a Watery sign.
The garnet means constancy and cheerfulness. In the Middle Ages it was used against all diseases.
The ancients believed that the amethyst is fortunate for lovers, businessmen, sportsmen and hunters. It is a talisman against drunkenness, cures diseases and calms fears.

The bloodstone protects from diseases and accidents.
According to the Romans the emerald was good for the eyes. Emperor Nero even wore emerald eyeglasses.
The agate brings good luck in making and keeping friends. In ancient Rome it was the most fortunate of all stones.
There is a legend that the ruby changes its color when the person who wears it is in danger.
The sardonix was used against the bites of snakes.
The sapphire is lucky to lovers and engaged couples.
The topaz means both money and friends.
The blue color of the turquoise dedicates this stone to Venus, so it is the talisman of lovers and married people. The stone protects from danger and misfortune.
The diamond is the most popular of all gems. It symbolizes courage in the man and pride in the woman. The ancients taught that the diamond was the most powerful of all gems against the powers of evil. 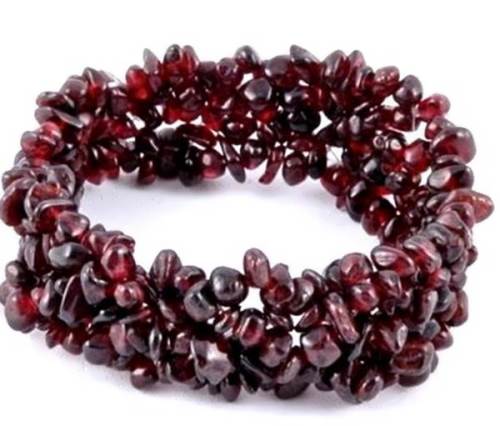 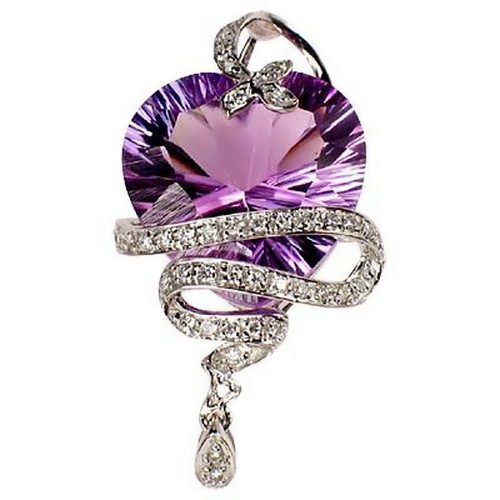 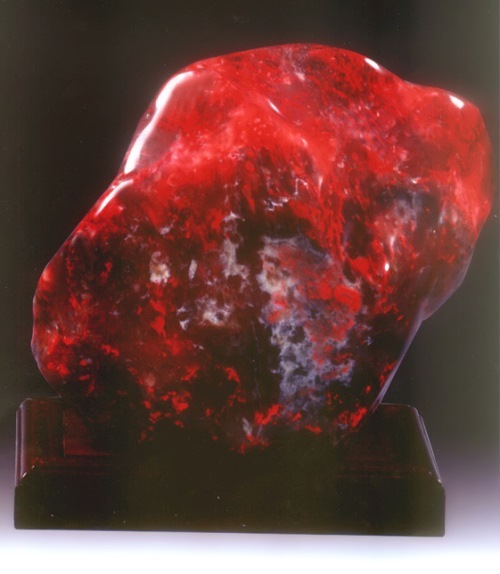 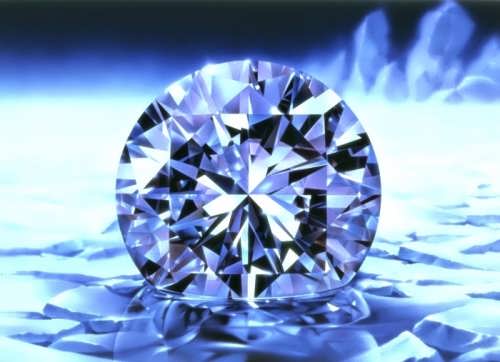 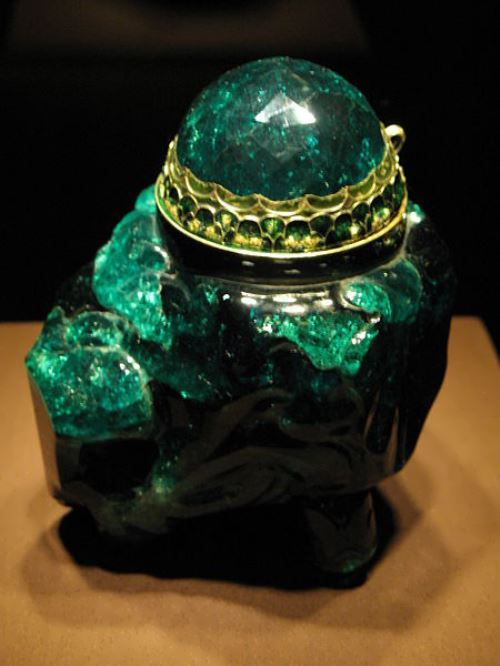 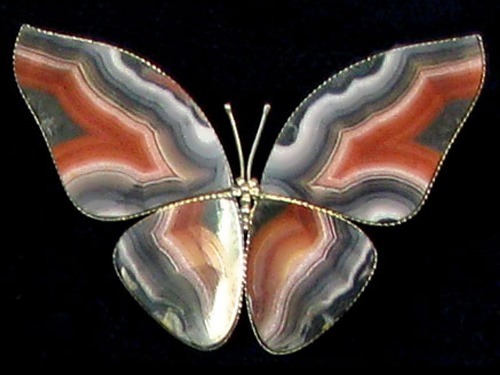 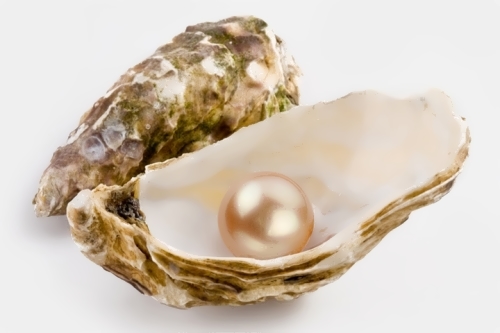 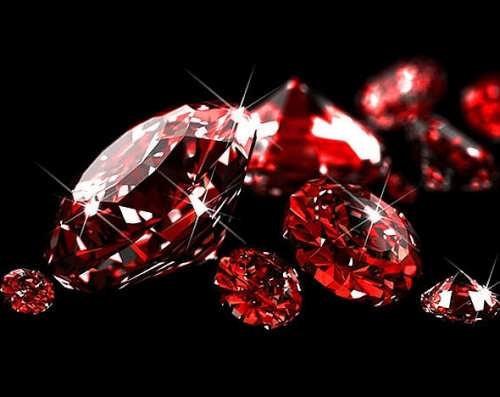 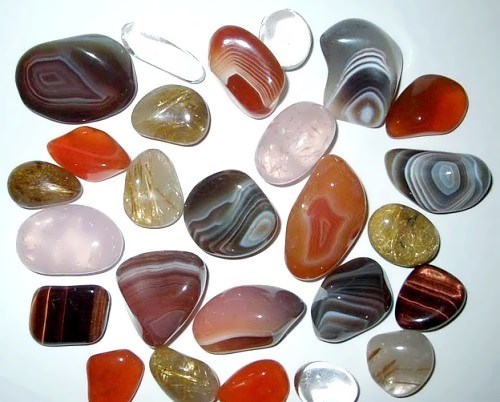 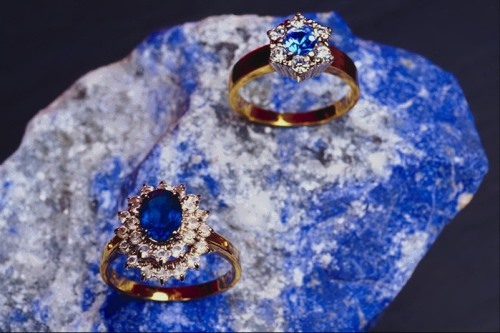 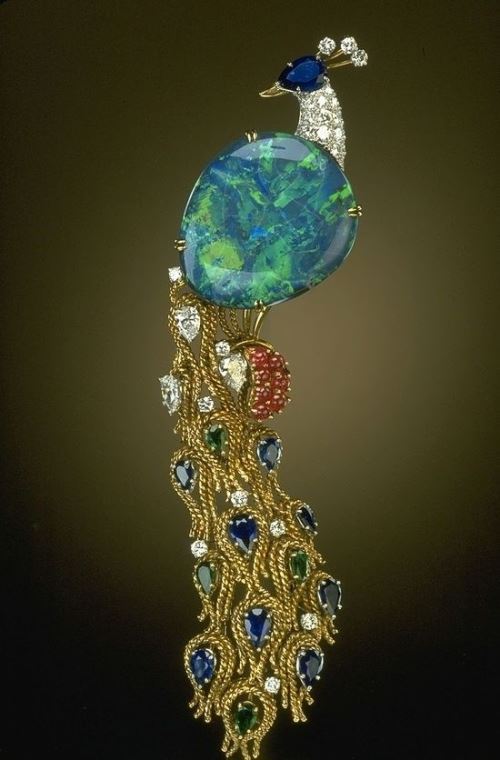 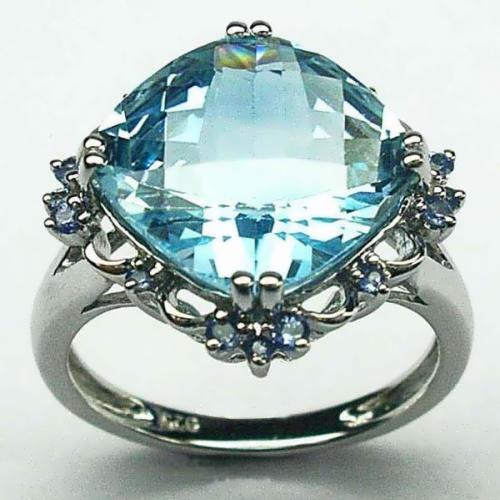 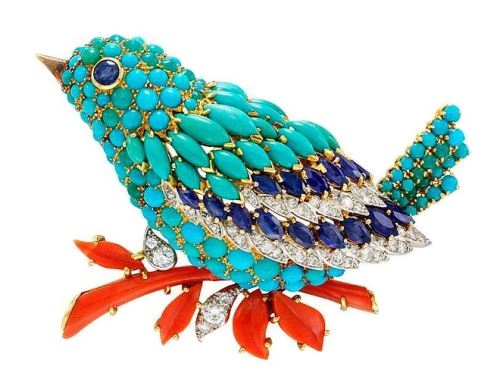