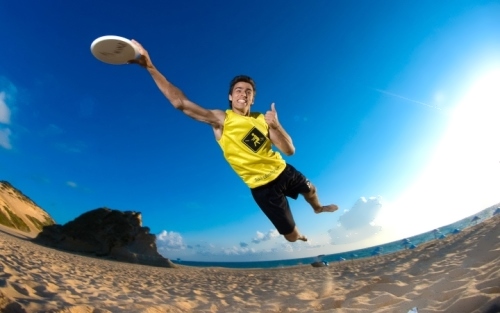 The tradition of throwing disks for play or sport extends from ancient Greece to the modem Olympics. We also know that Roman soldiers used their shields as a Frisbee. Roman shields had razor-sharp edges. They threw them to the enemy in the same way as now we throw Frisbee.
However, in the 1940s, students at Yale University unintentionally put a twist on this tradition: they distracted themselves between classes by tossing around the shallow tin platters in which the popular pies of the nearby William R. Frisbie bakery were sold. The fad soon spread to other New England schools.
Meanwhile, in the 1950s, Walter F. Morrison of southern California created a toy disk that would fly and hover like the alien spacecraft made popular by Hollywood at that time. Soon after switching from metal to plastic material, Morrison reached an agreement with the Wham-O Company to produce and distribute these “Flyin’ Saucers” (1957), which were an instant success locally.

The next year, Wham-O’s president, Richard Knerr, made a marketing tour of the East coast. He was amazed to find Harvard and Yale students already playing with their own disks, namely the pie-pans they called “Frisbies.” Knerr distributed his own improved disks and borrowed the name, which he trademarked as “Frisbee” without knowing what it meant.
Often the word “Frisbee” is called any flying discs, as well as playing with them. This is not entirely correct, because “Frisbee” – a registered trademark of Wham-O. Wham-O’s discs is rarely used in games, professionals prefer discs from Discraft.
There is a documentary which tells the story of the Frisbee culture from its early days in the 1950’s till today. 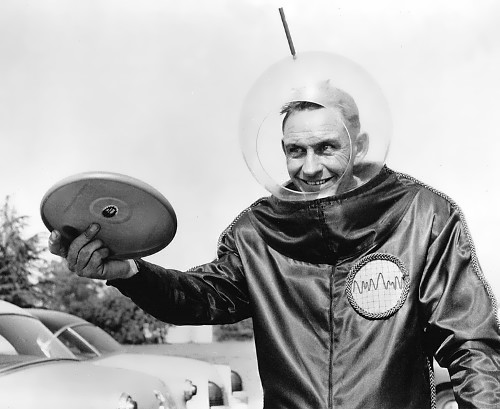 The inventor of the Frisbee – Walter Frederick Morrison 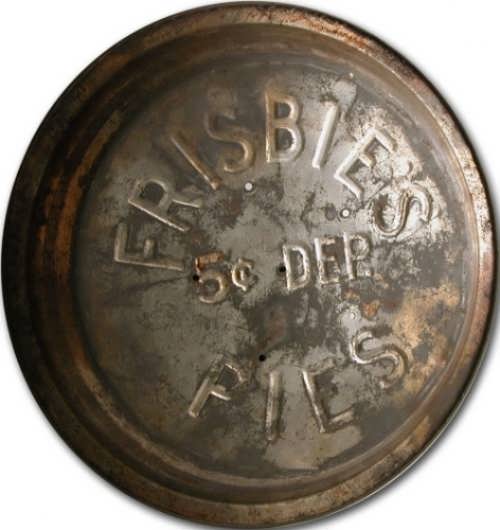 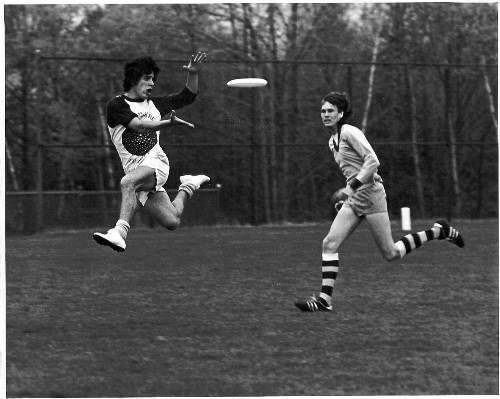 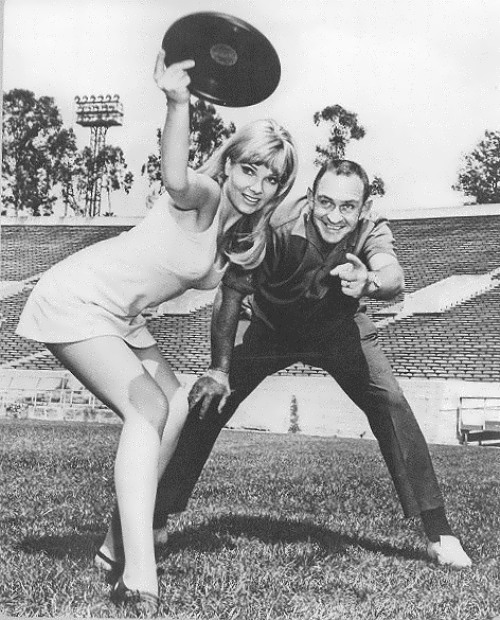 Flying Disc – the common name of the sports equipment 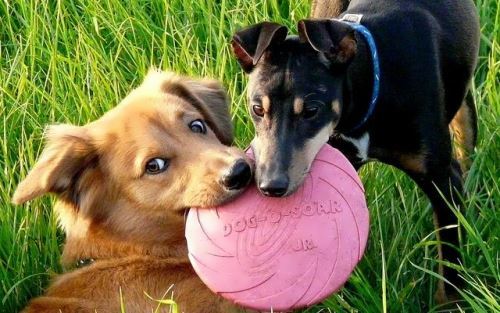 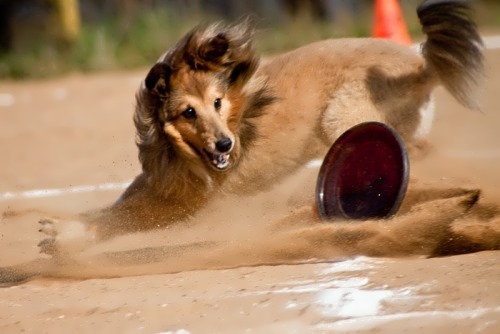 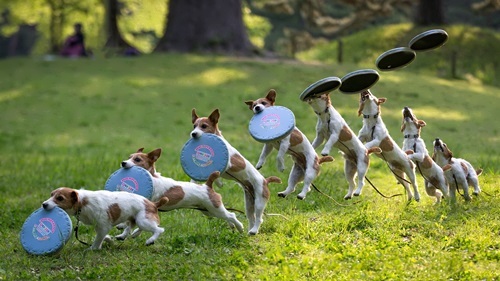