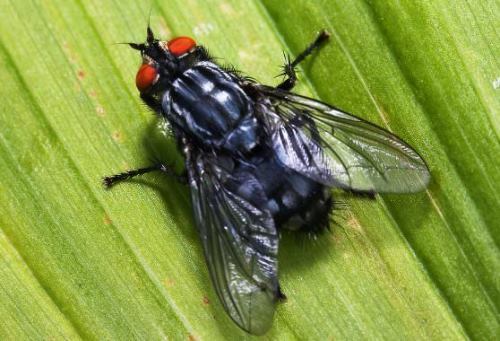 Flies belong to a group that also includes mosquitoes, gnats, and midges. There are about 100,000 species of fly. They live in almost every corner of the globe – in soils, plants, and around water bodies. Many flies are free-living, feeding off a wide range of plants, while others are parasites and scavengers. A number are of economic importance in controlling pest species, while others serve as vectors for a range of human, animal, and plant diseases.
Flies have a single pair of functional wings and a pair of knoblike vestigial wings known as halteres. Its head is free-moving and attached by a slender neck to the thorax. The fly has two large compound eyes. It has three pairs of legs, each ending in a pair of claws. Crane flies are exceptional in having extremely long legs.
Many species are a dull dung color. Hover flies are among the most colorful species, many of which are colored in similar patterns to bees and wasps.

Bot flies and horse flies can be serious pests among livestock and other wild animals. Females are blood-suckers and lay their eggs on the hair of animals. However, males feed exclusively on nectar and plant juices.
The house fly is a non-biting fly, but it can carry some pathogens on its feet and body. It is known to be a contact vector of some deadly diseases, including typhoid fever, dysentery, yaws, anthrax, and conjunctivitis. 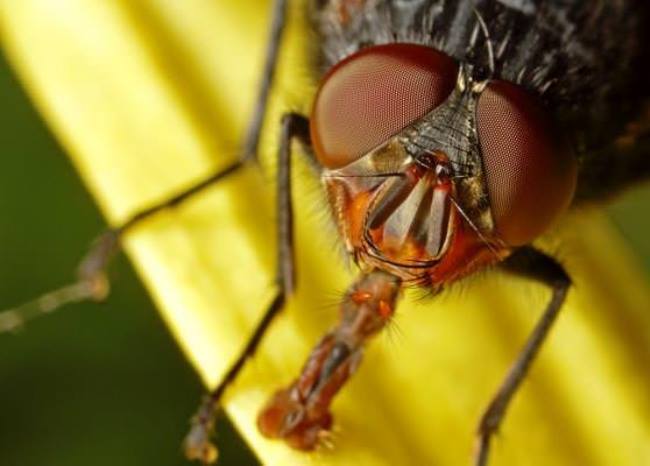 Not all species of flies are harmful. Many species fulfil an important role in pollinating plants. Scavenging flies remove and recycle carrion and other animal and plant wastes that might otherwise pose a serious health hazard.
The Delhi Sands flower-loving fly is a very large fly, about 3.9 centimeters long. It is orange and brown with bands or dark brown spots on its abdomen. This fly extracts nectar from flowers. In this way it has a pollinating function. It undergoes four stages: egg, larva, pupa and adult. To tell the truth it exists as an adult fly for only a few weeks in August and September. The Delhi Sands flower–loving fly is currently found only in tiny areas in San Bernardino and Riverside counties, California. 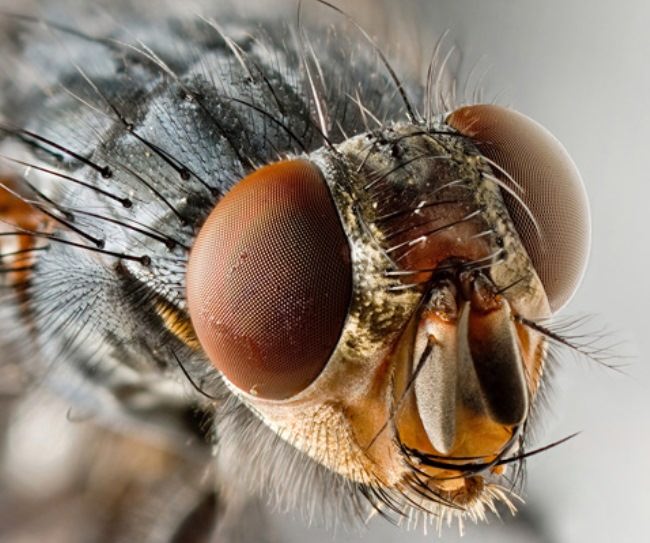 Fly symbolizes evil and morbid epidemics. In Christianity, flies are a symbol of physical and moral decay; flies are associated with demons.
The fly swatter is a symbol of power in China, India, and Africa, the latter, perhaps, due to the Egyptian tradition of scourging. Beelzebub, one of the Syrian deities, is the lord of flies. 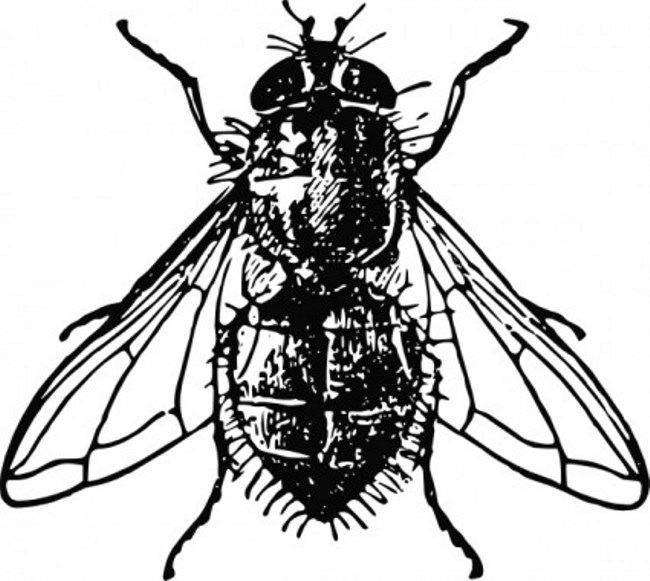 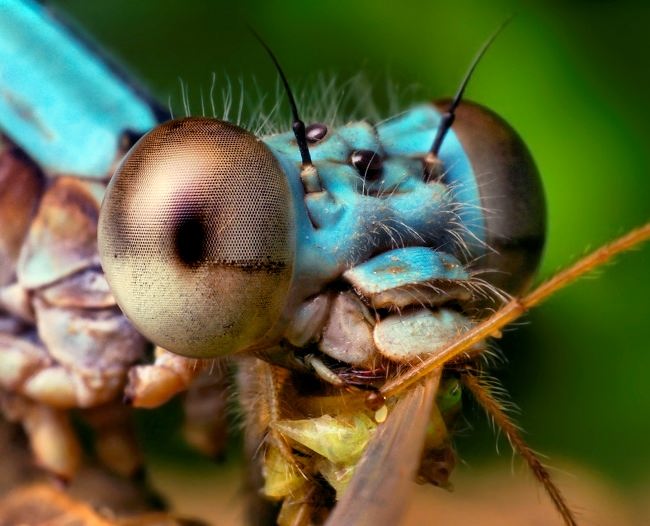 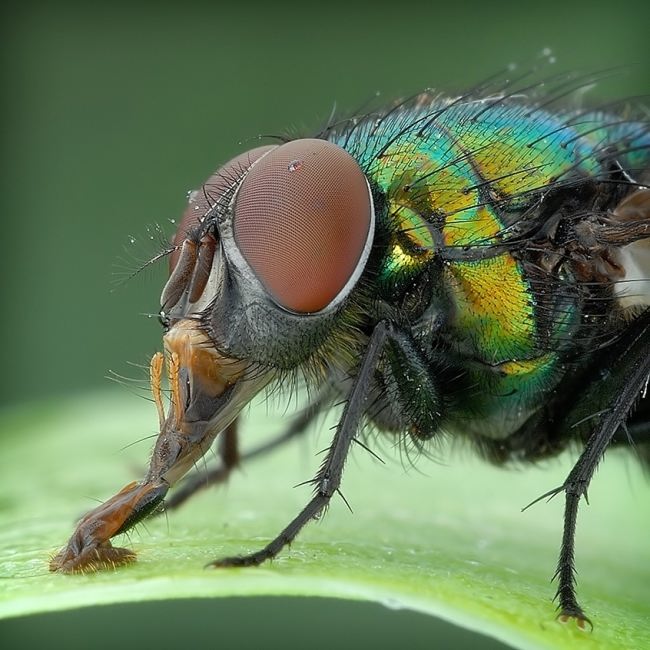 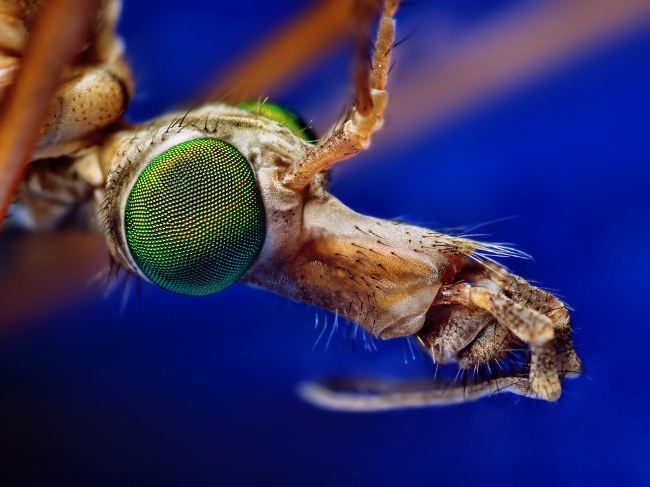 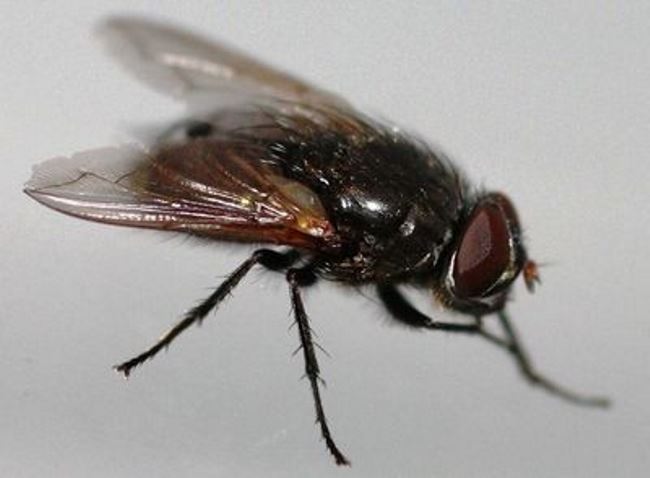 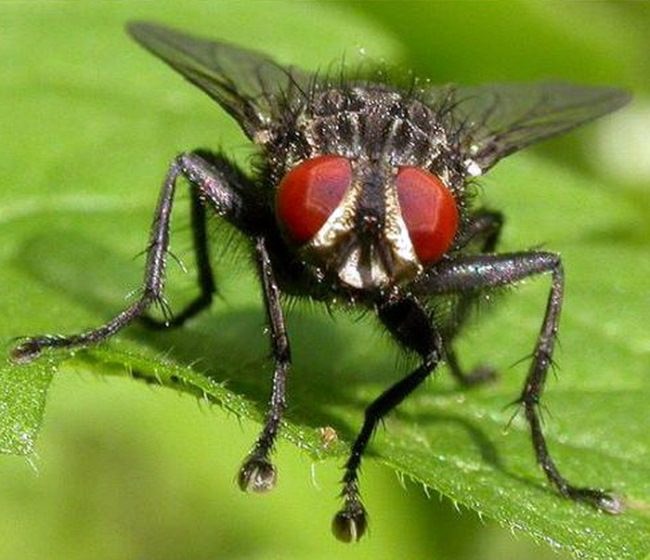 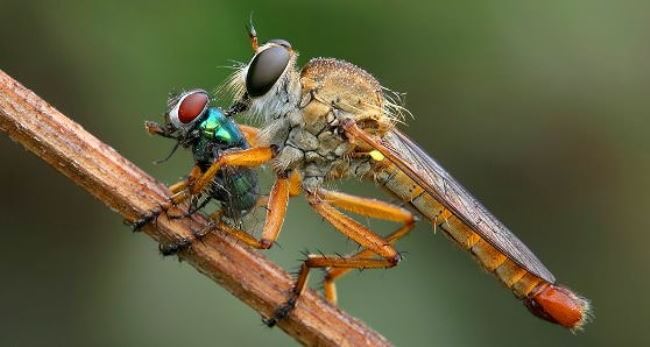 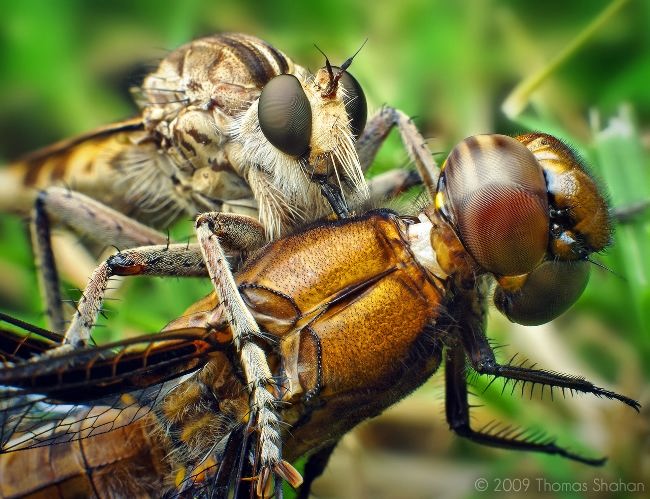 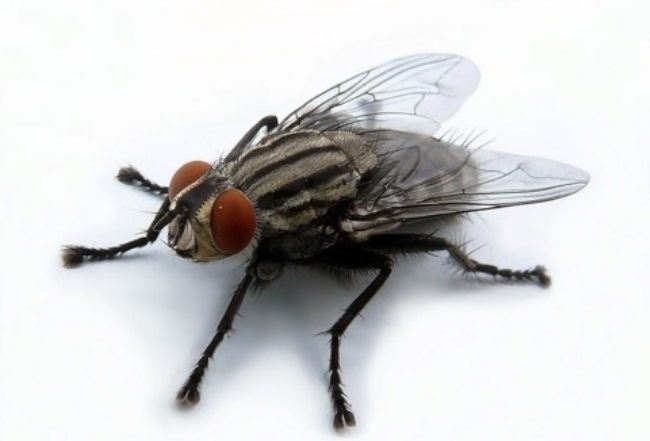 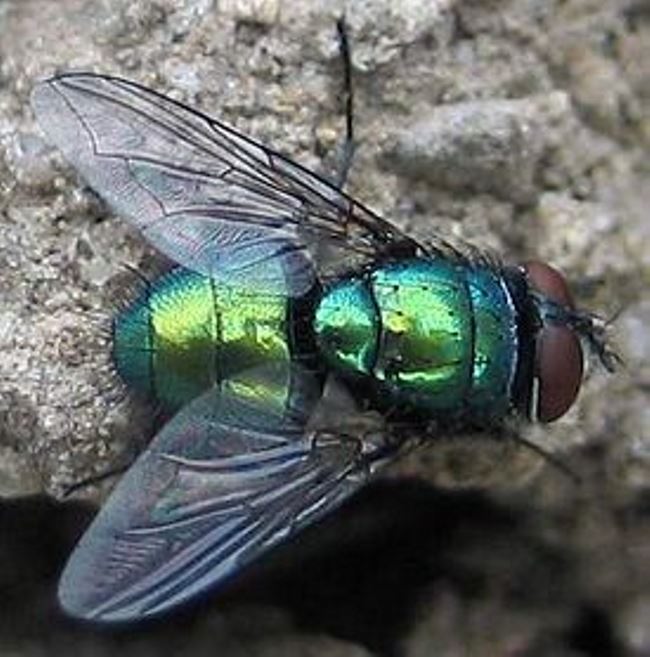 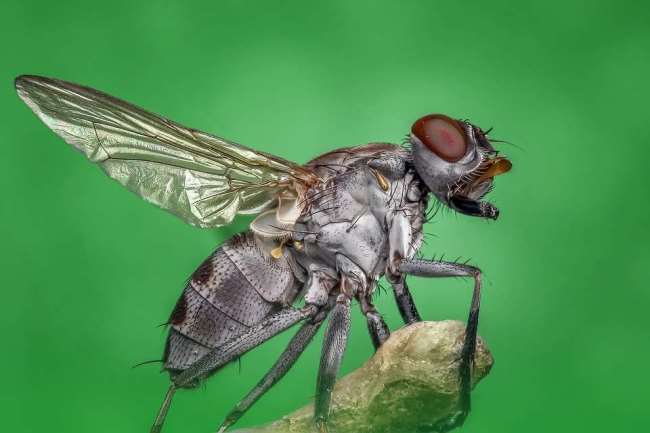 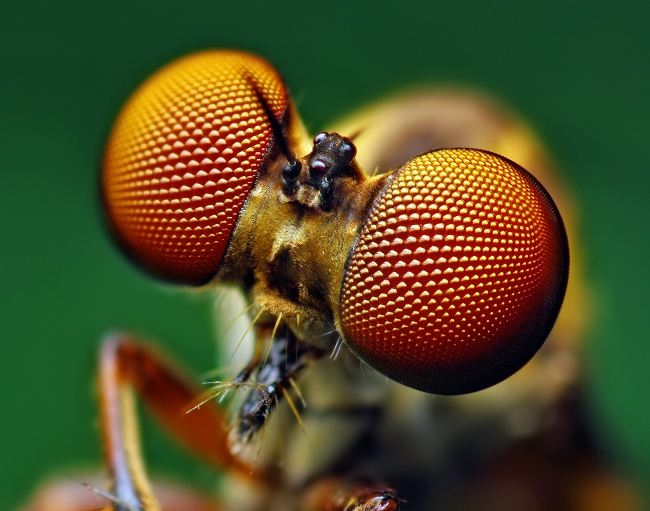 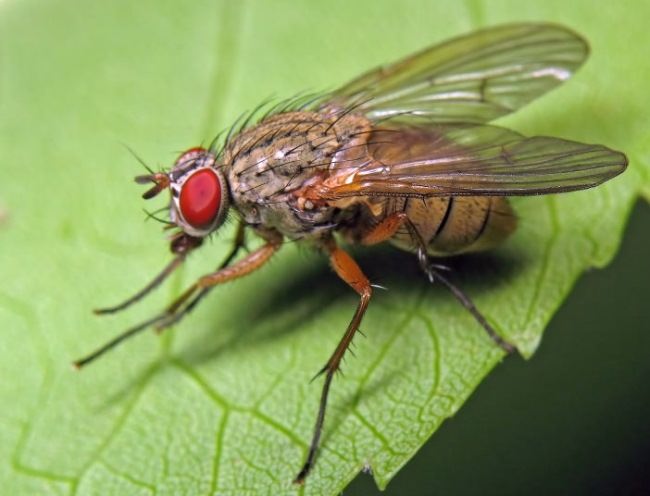 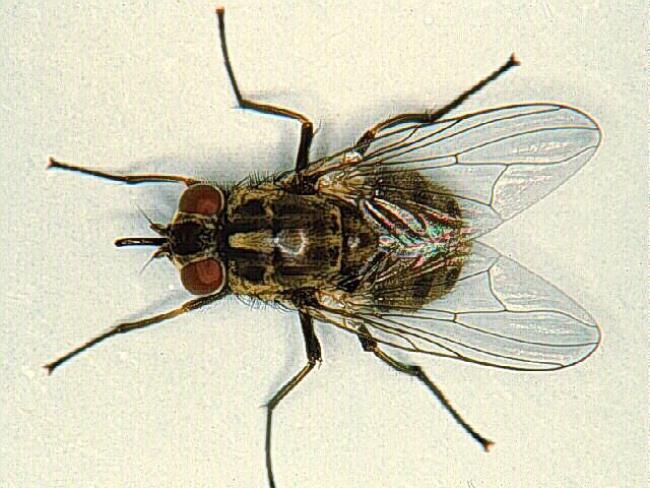 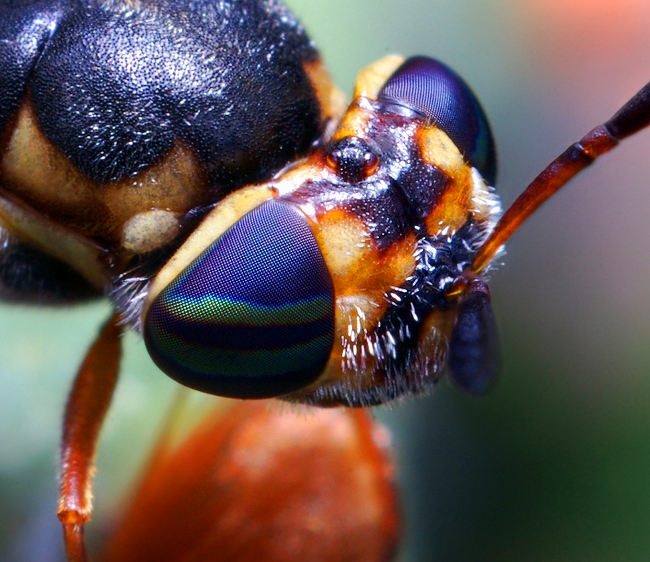 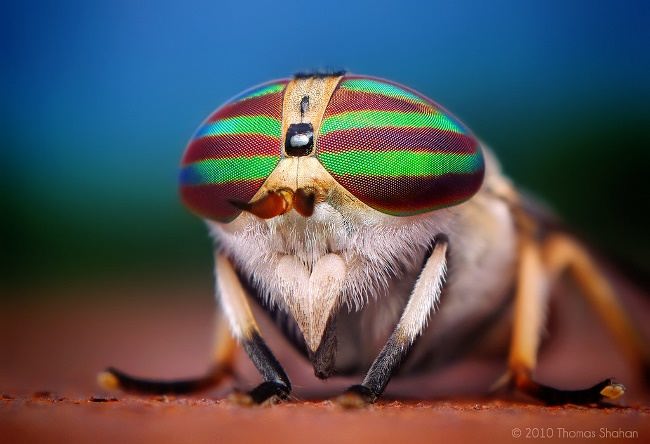 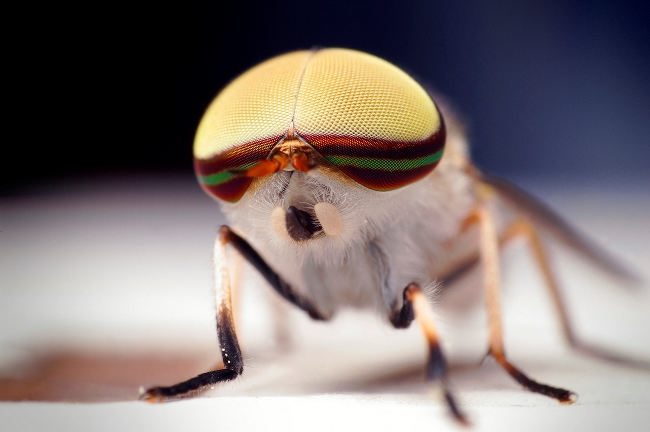 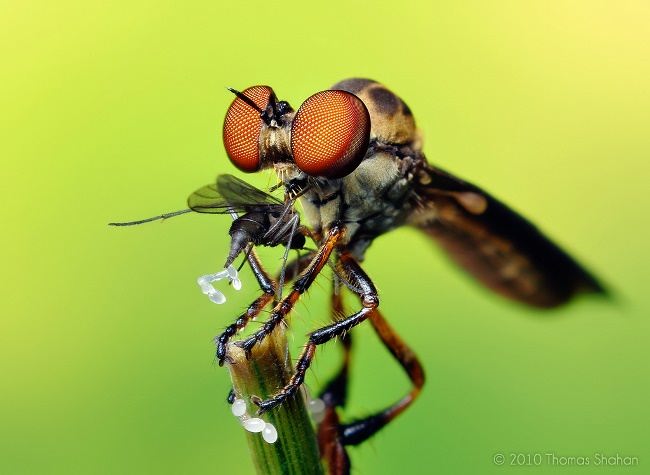 The fly is eating. Photo by Thomas Shahan 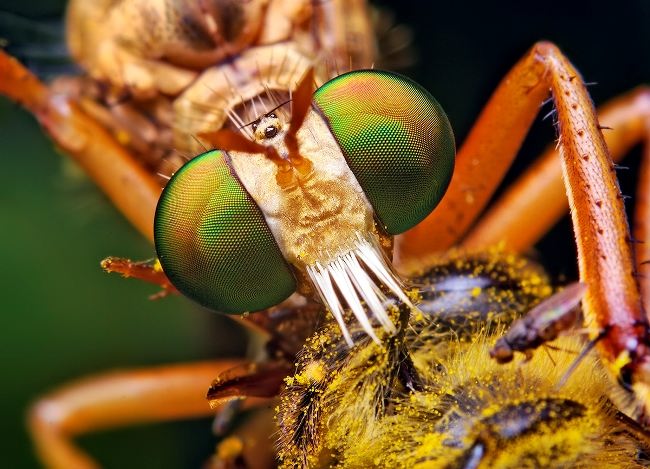 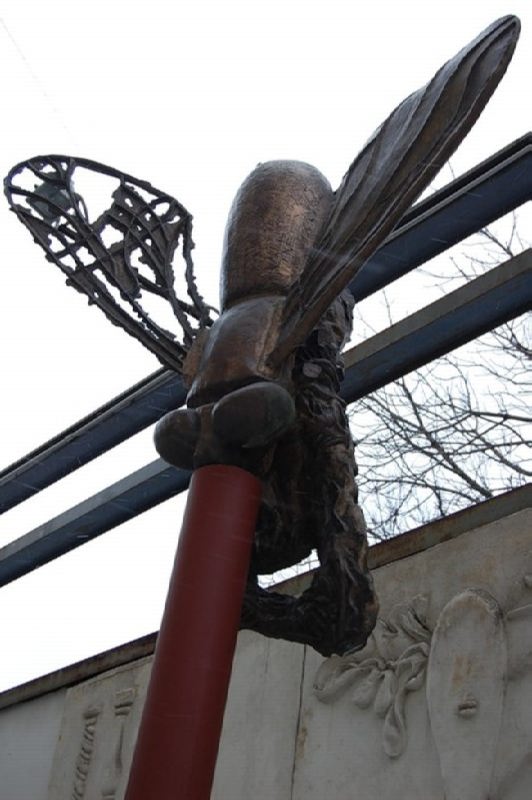 Monument to a fly in Moscow, Russia 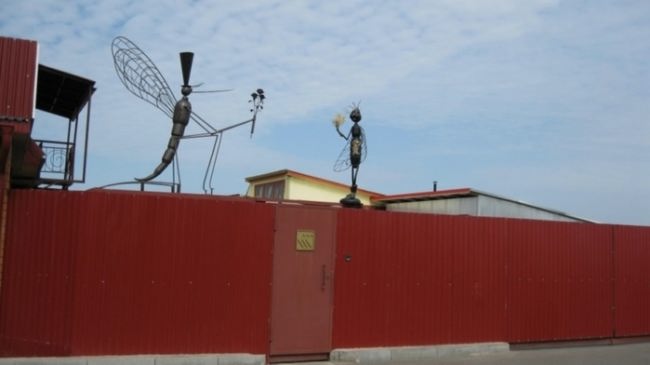 Monument to Fly and Mosquito 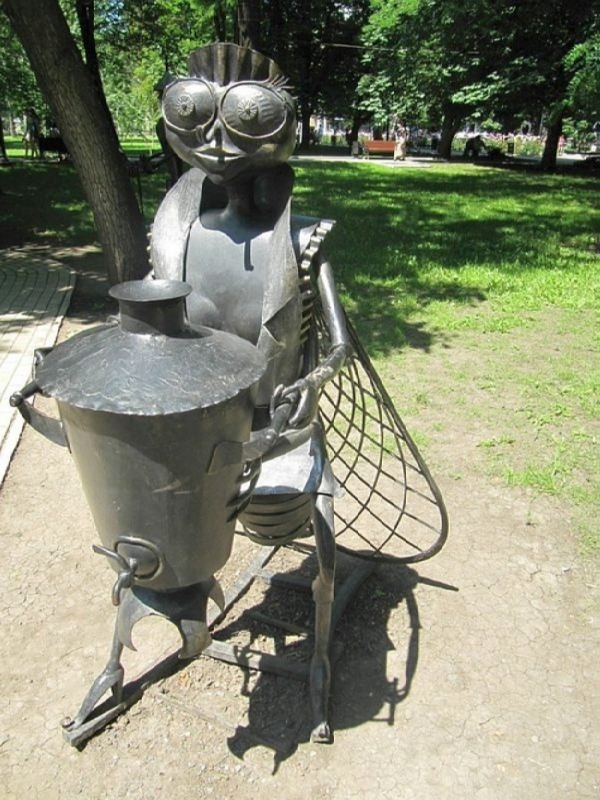 Monument to Fly Tsokotukha in Donetsk 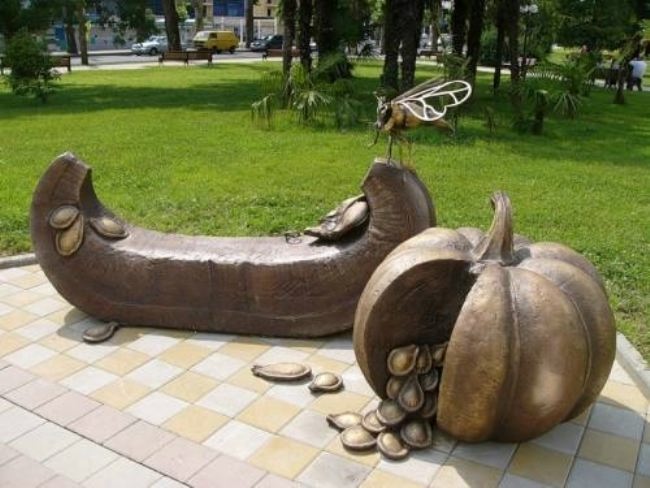 Monument to Fly-Tsokotukha in Sochi, Russia 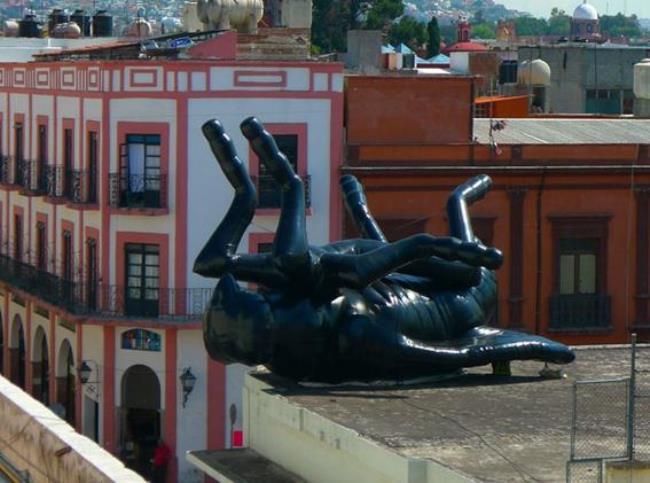 Monument to the fly in Queretaro, Mexico 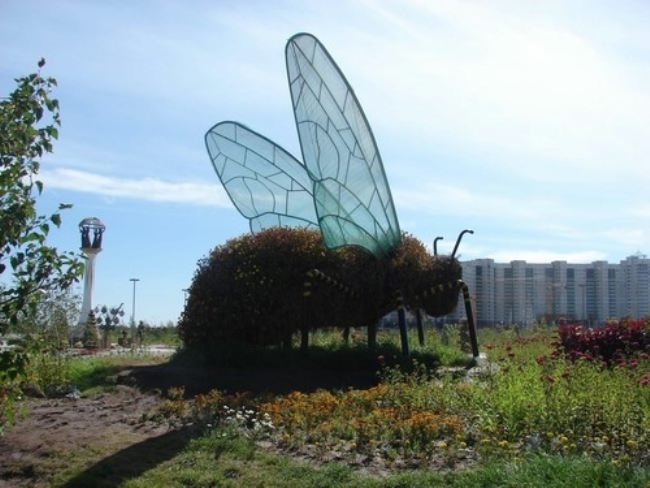 Monument to the fly in Akmola, Kazakhstan