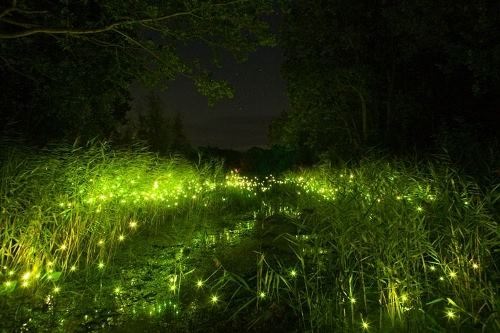 In the summer twilight, at the edge of the forest, by a country road or in a meadow, you can see a “living star” in the high wet grass. If you come closer to observe the mysterious “bulb” you will most likely be disappointed to find a soft worm-shaped body with a luminous end. It’s probably better to admire the firefly from a distance. But what kind of creature is it?
An ordinary firefly is an insect from the Lampyridae family. Unfortunately, in the summer cottages near large cities, a “live flashlight” has long been a rarity.
After all, our heroes are underdeveloped creatures. The greenish “light bulb” is a wingless larva-like female. At the end of her unprotected abdomen there is a special luminous organ with the help of which the bug calls the male.

There are about two thousand species. True, most insects that emit radiance prefer the tropics and subtropics. In Russia you can admire these exotic creatures in Primorye on the Black Sea coast of the Caucasus.
If you had a walk in a warm evening along the Sochi or Adler embankments and alleys, you could not help but notice the small yellowish tracer lights filling the summer twilight of the “Russian Riviera”. The “designer” of this impressive illumination is the Luciola mingrelica beetle, with both females and males contributing to the lighting design of the resort.
In the countries of Southeast Asia fireflies are able to coordinate their “love calls” with the signals of their companions nearby. As a result, you can see a striking picture: in the air and in the trees thousands of tiny living light bulbs flash and go out simultaneously. It seems that the invisible conductor controls this magical light music. 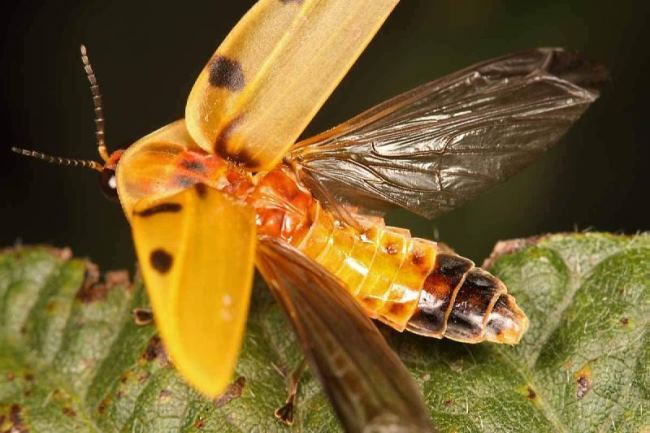 Such an enchanting sight has long attracted many enthusiastic fans in Japan. Every year in June and July in different cities of the Land of the Rising Sun, Hotaru Matsuri – Firefly Festival is held. Usually, in warm weather people gather at dusk in the garden near some Buddhist or Shinto temple to watch these insects. As a rule, people timed the “bug festival” to the new moon – so that the “extraneous” light does not distract the audience from the fabulous presentation of live lights. Many Japanese consider winged lanterns to be the souls of their deceased ancestors.
Of course, people appreciate fireflies primarily for their beauty, mystery and romance. In Japan, for example, in the old days, these insects were collected in special wicker vessels. The rich used them as graceful night lamps, and “live lanterns” helped poor students to study at night. By the way, 38 insects give as much light as an average-sized wax candle. 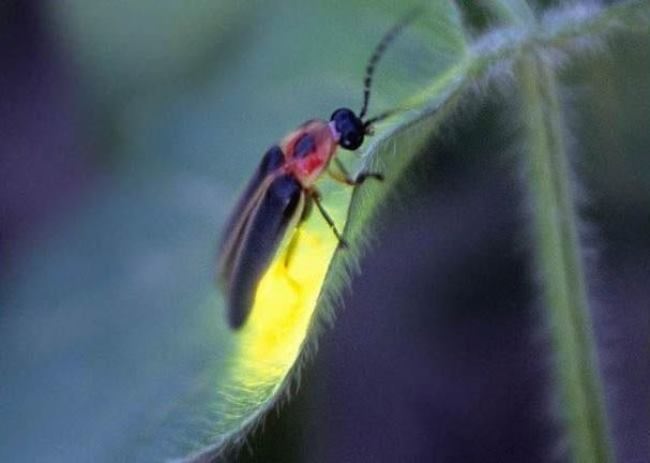 For a long time, the inhabitants of Central and South America used “stars on legs” as lighting devices for the ritual decoration of their homes. “Live lanterns” were especially valuable to those who traveled through the jungles of the Amazon. In order to secure the night movement through the rainforest full of snakes and other poisonous creatures, the Indians tied fireflies to their legs.
Scientists have discovered luciferase due to fireflies. The only way to get the chemical luciferase is to extract it from this insect. However, now scientists know how to create synthetic luciferase. But some people still collect the enzyme from “flying lanterns”. Luciferase is used in scientific research to test food safety and some forensic procedures. 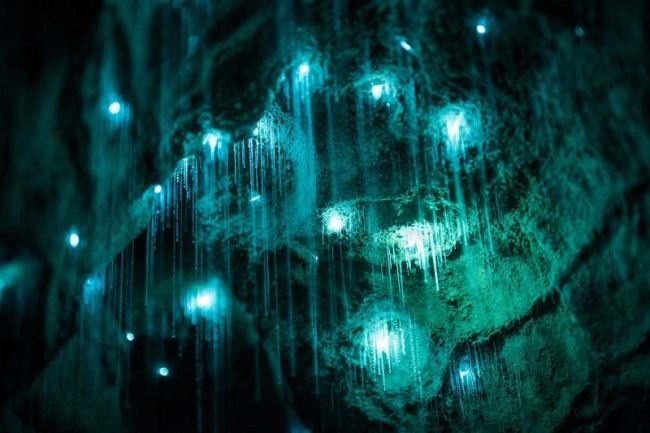 Unfortunately, their number is declining. There are several reasons for this, including climate change and habitat destruction. When, due to the construction of roads or buildings, the firefly’s habitat is disturbed, they do not migrate to a new place, but simply disappear.
So, enjoy the light show of fireflies while you have the opportunity. Researchers know little about fireflies and do not give a definite answer why they disappear. Enjoy the light show while this insect still exists in nature. Perhaps the generations of people who come after us will not be given the opportunity to see these beetles with their amazing mystical glow. 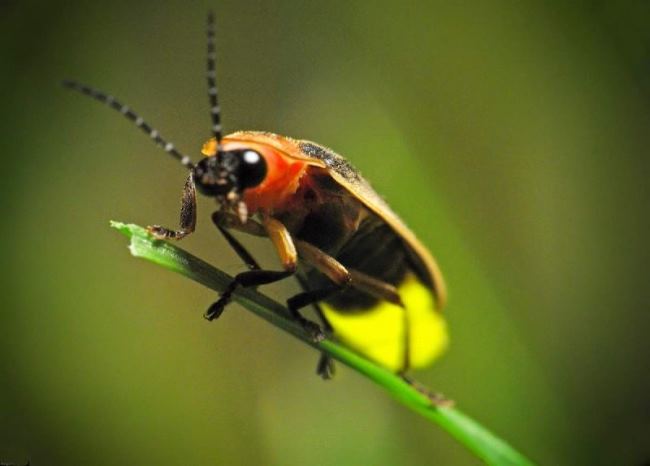 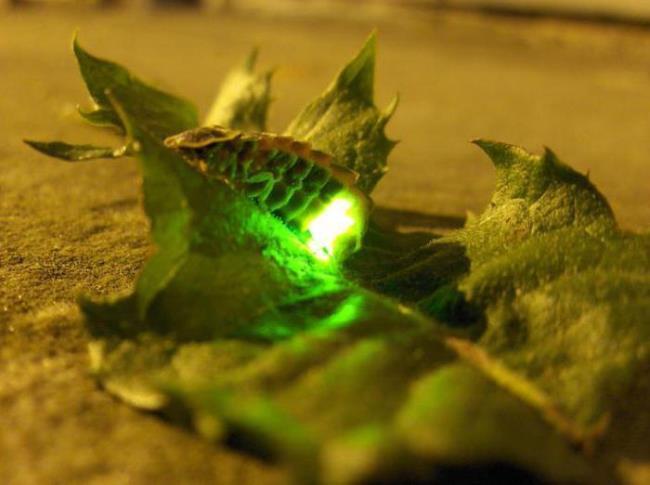 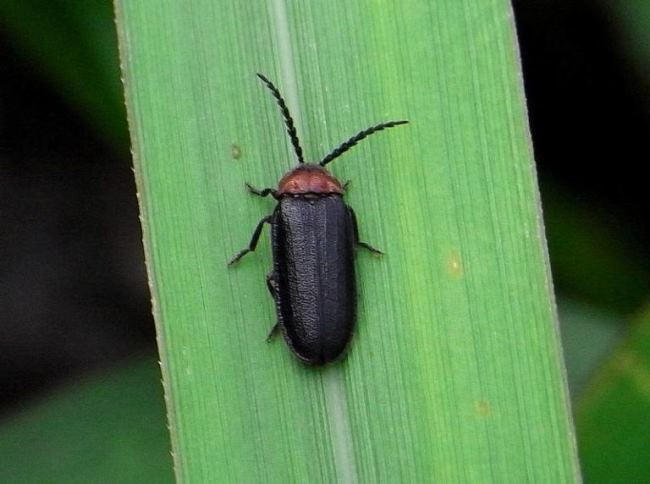 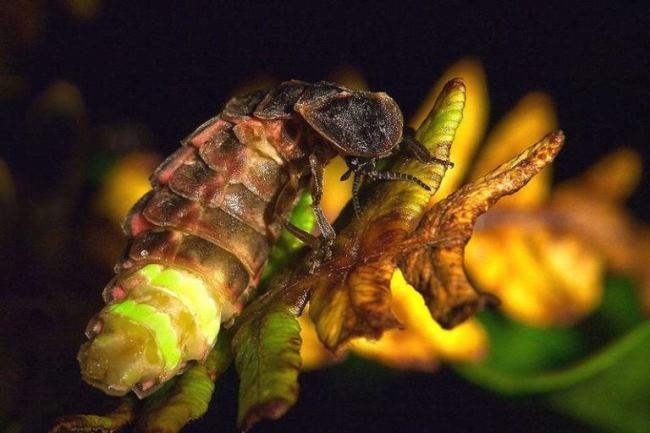 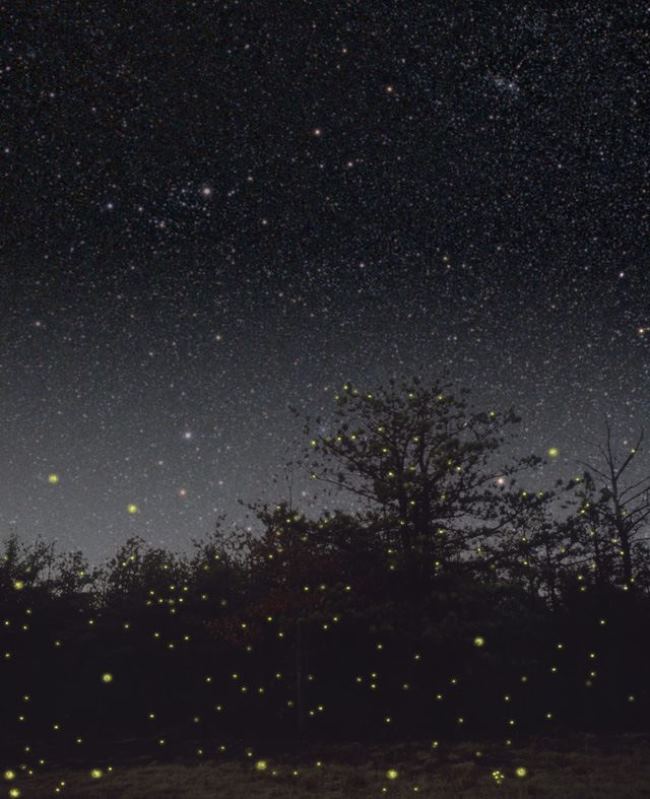 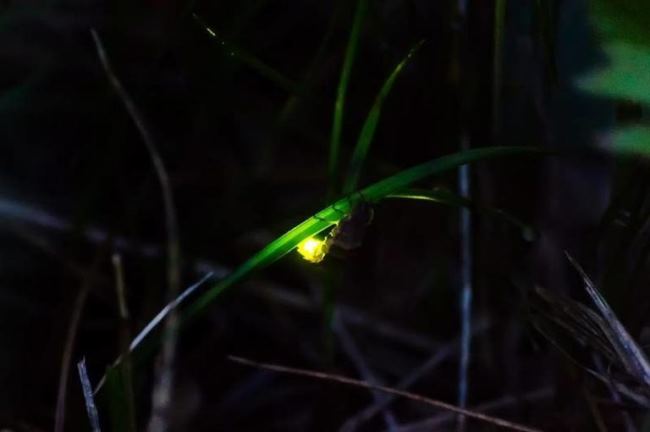 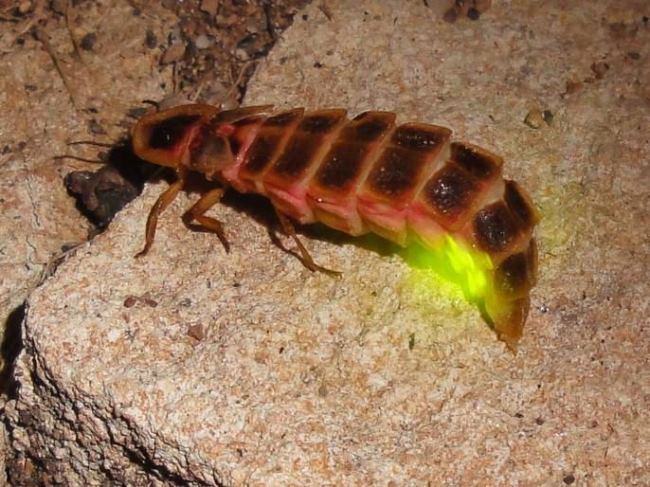 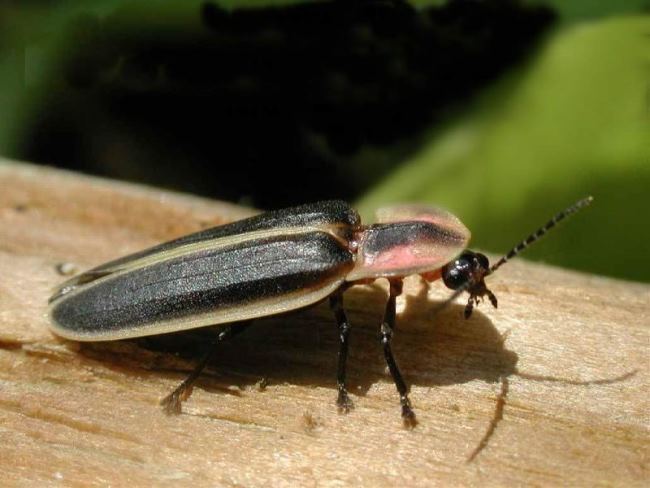 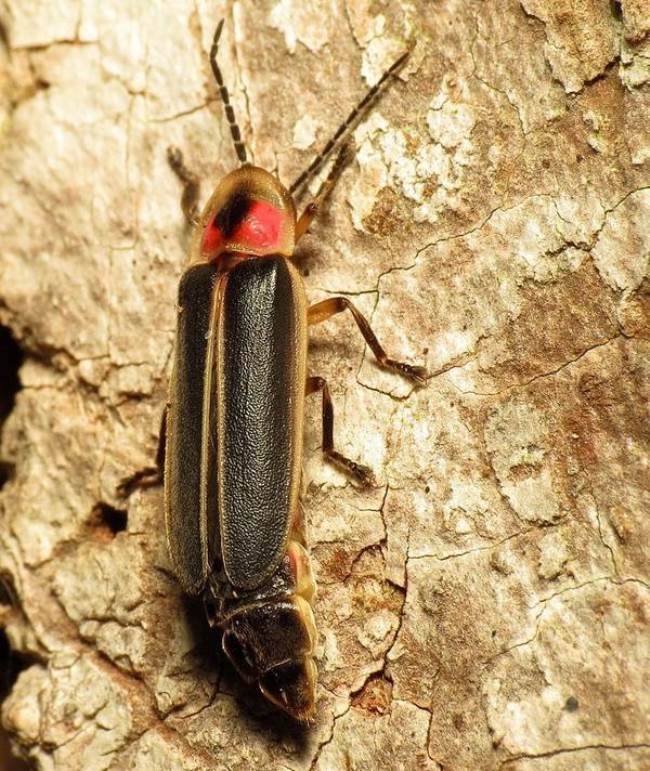 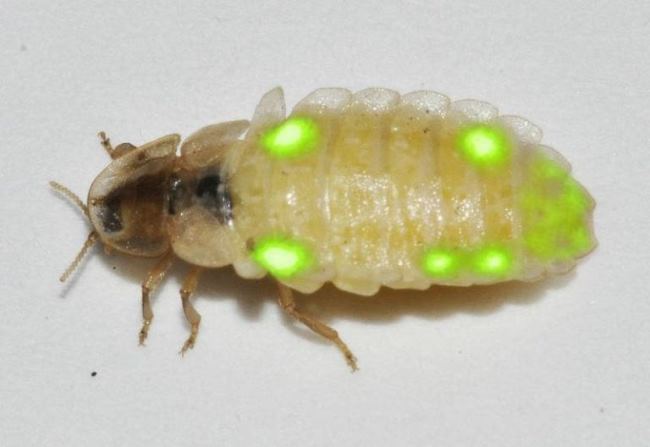 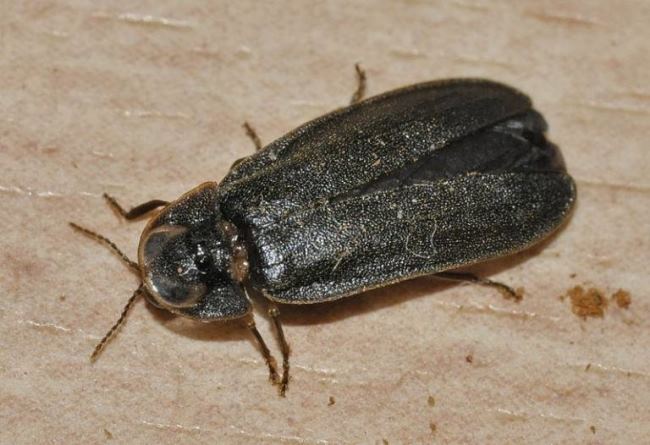 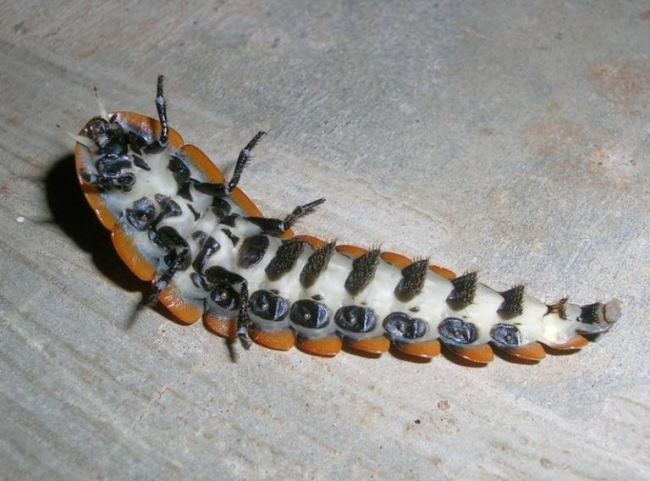 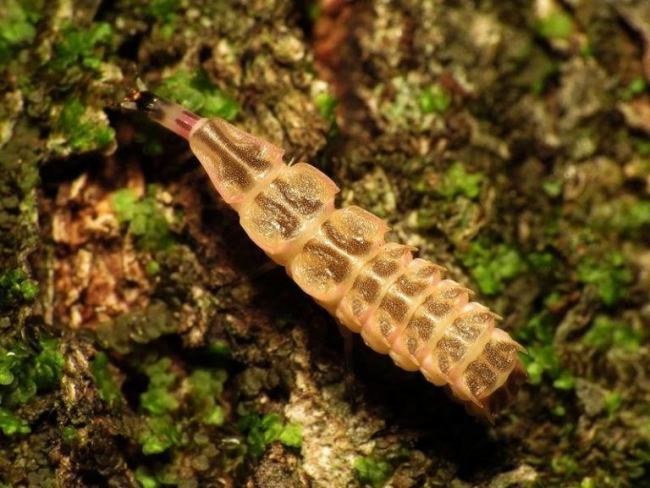 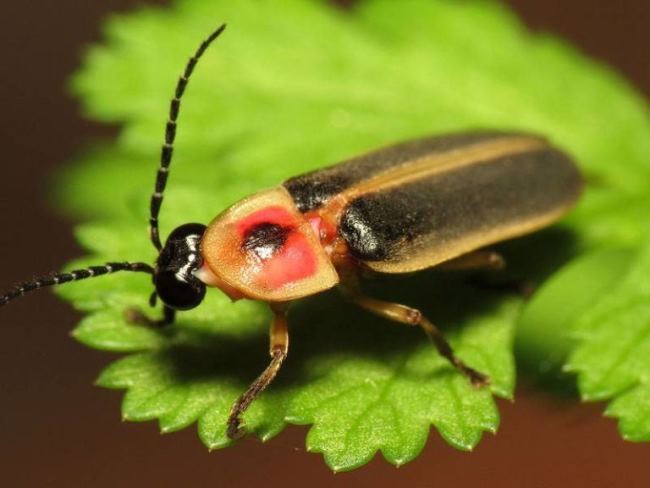 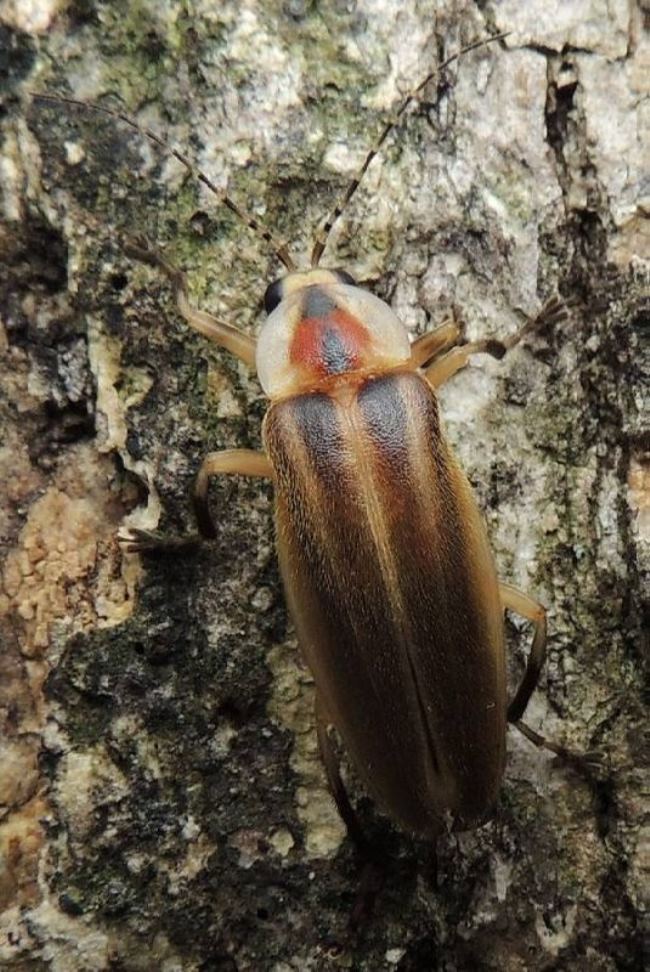 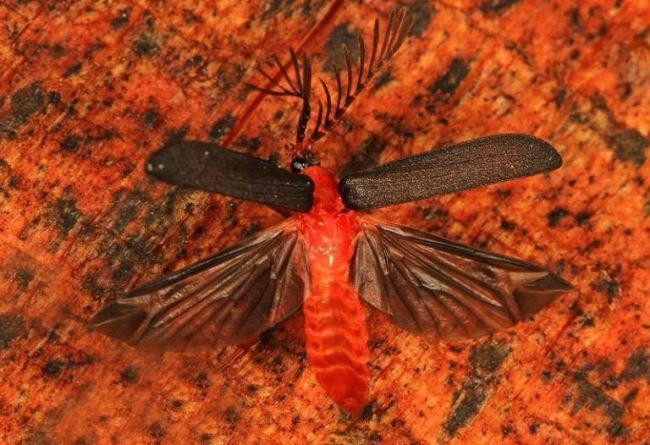 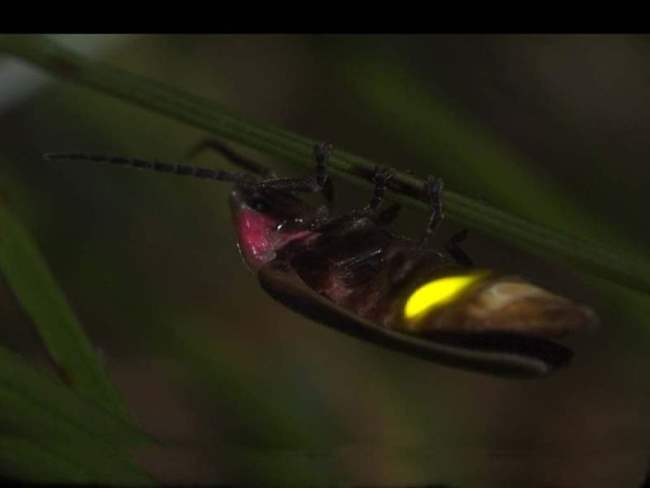 This insect needs oxygen for the glow 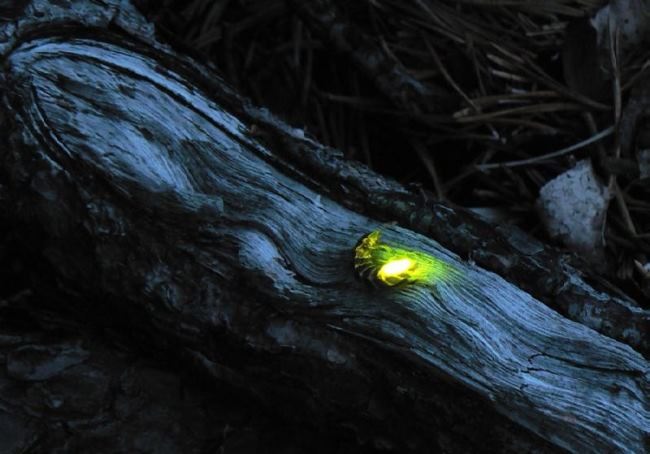 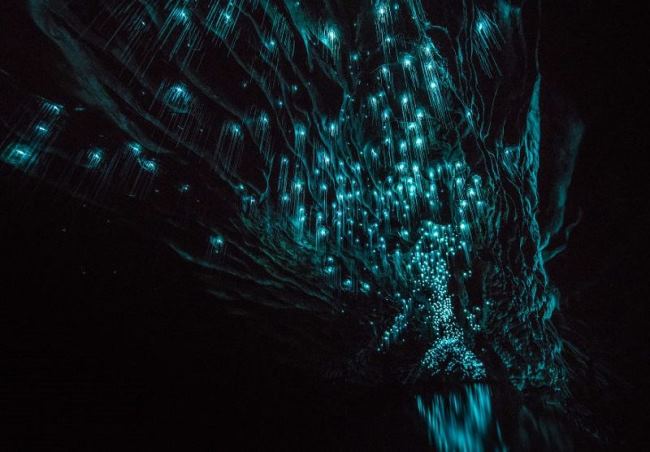