Falcons are birds of prey. They are swift, powerful fliers. There are 39 species of true falcons. Some common kinds of falcons include the peregrine falcon, the merlin, and several types of kestrels.
These birds are found nearly all over the world, except Antarctica. They live in forests, arctic tundra, deserts, grasslands, prairie and savanna, and even cities.
Falcons range in size from about 15 to 61 centimeters. Usually the female is larger than the male. The gyrfalcon is the largest of the falcons.

A falcon has sharp claws and a short hooked beak. Its body is shaped like a bullet, and wings are long and pointed. Their vision is extremely acute.
Falcons dive down fast to catch prey: other birds, hares, mice, lizards, earthworms and insects.
The nests of many falcons are on a cliff ledge or on the ground. Some species, however, nest in natural cavities or old woodpecker holes in trees. They mate with the same partner each year. Incubation of eggs does not begin until the entire clutch is laid, so all young birds in a nest are about the same size. The female does most of the incubating, while the male forages widely for food. 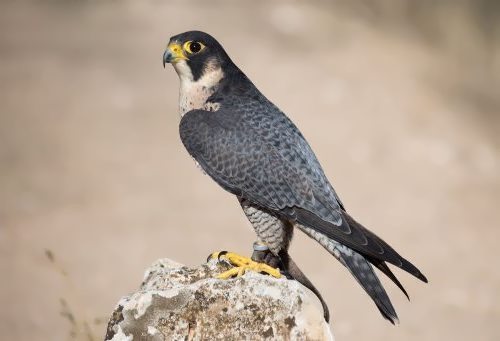 The peregrine falcon is one of the most wide-ranging birds in the world. However, because use of pesticide their population declined.
Falcons fascinate many people, largely because of their fierce, predatory behavior. Falcons are used in some places to drive birds such as gulls away from airports, to help prevent potentially catastrophic collisions with aircraft.
Falconry (sport when falcons are used for hunting) dates back to ancient times.
Falcons are a relatively young group of birds, which appeared on Earth at least 10 million years ago. They help in the regulation of livestock harmful birds such as magpies and crows.
In Russia, falcons were given to the rulers of other states, considering very valuable and honorable gift.
In ancient Egypt, the falcon personified some of the gods and was a totem bird. 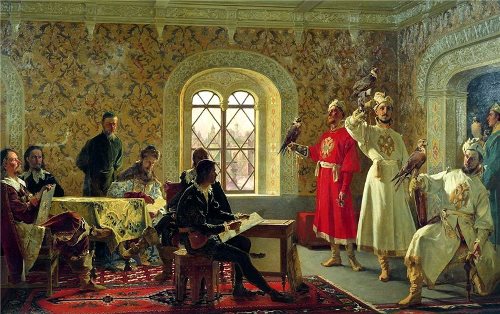 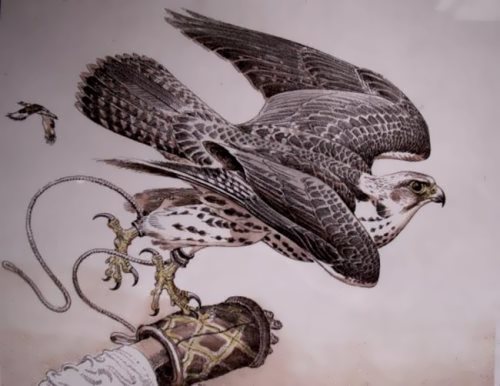 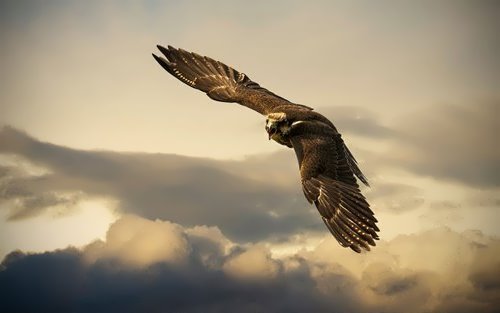 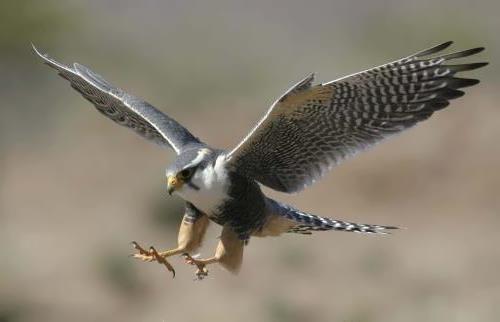 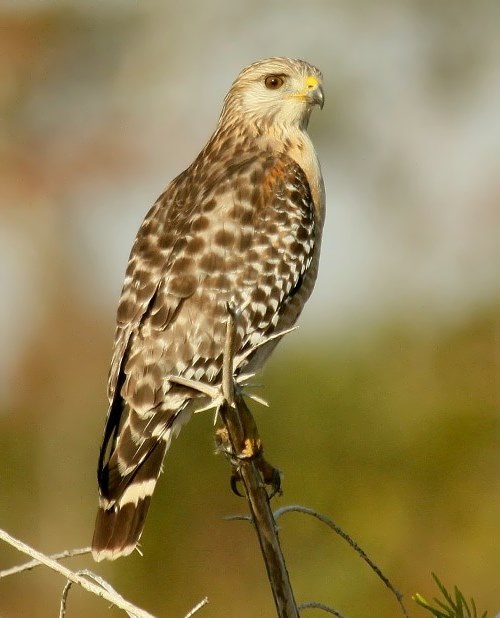 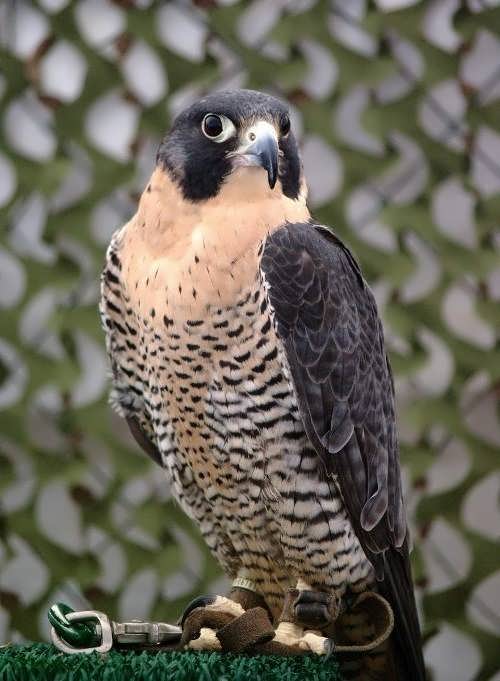 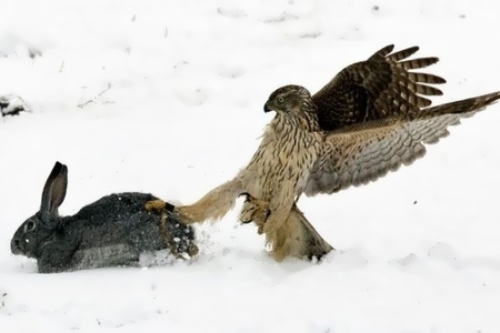 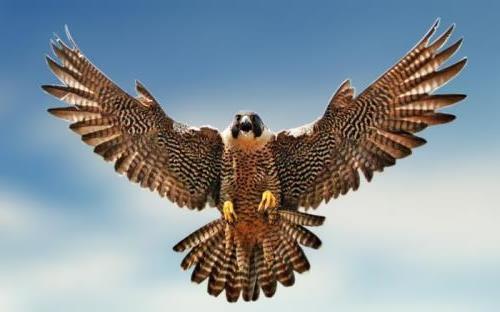 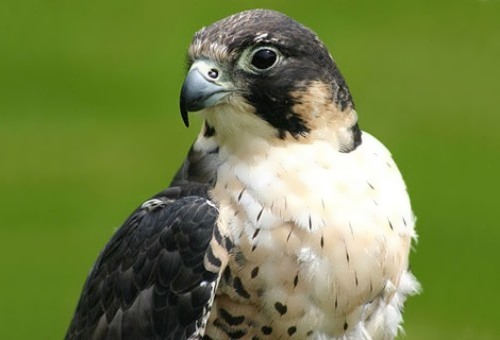 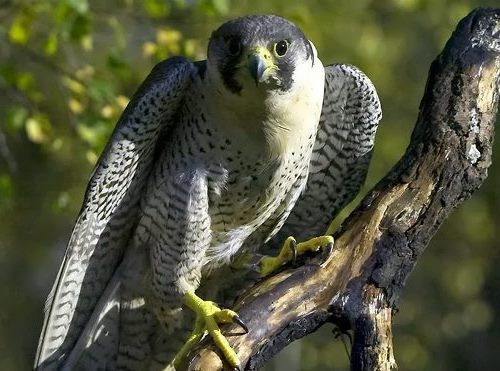 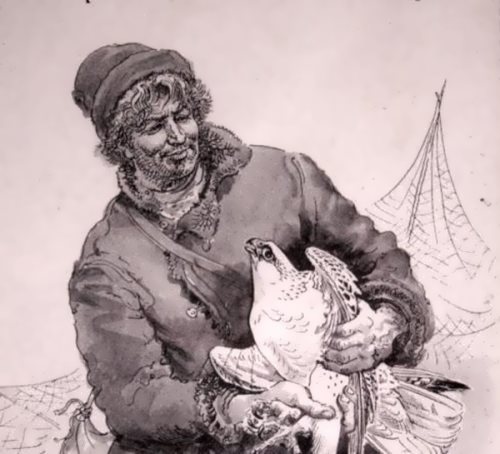 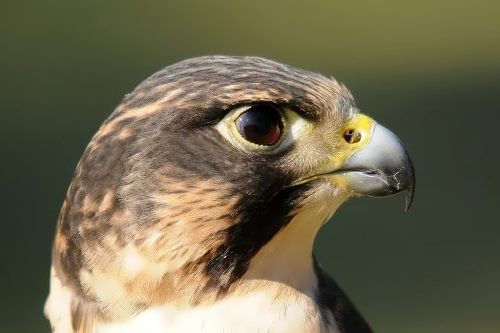 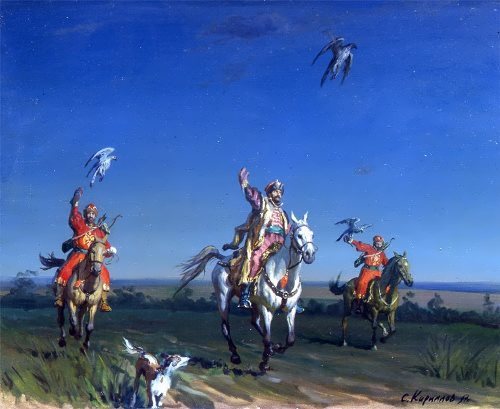 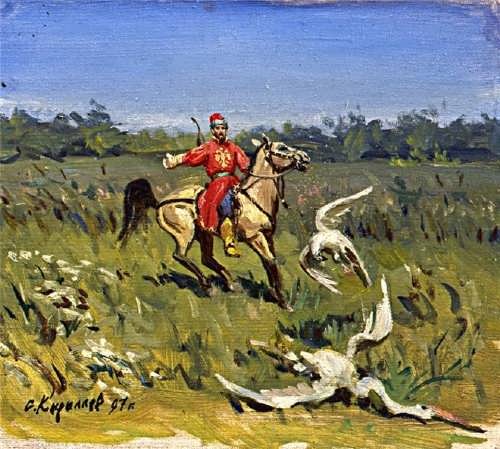 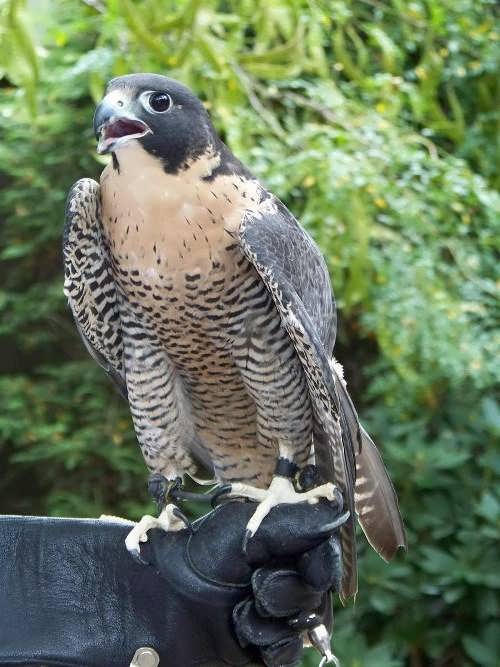 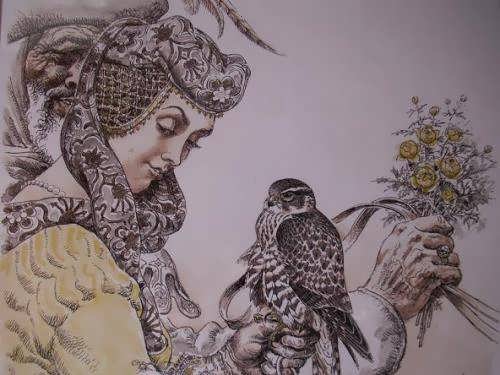 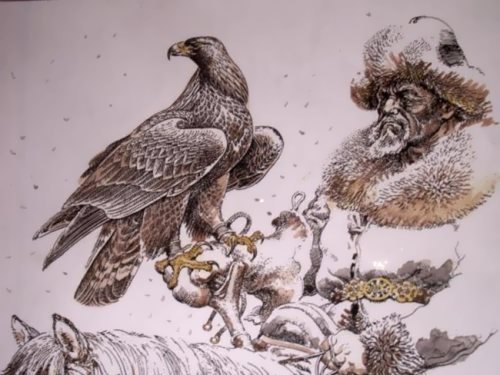 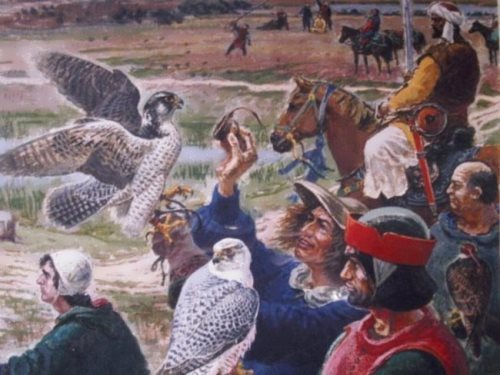 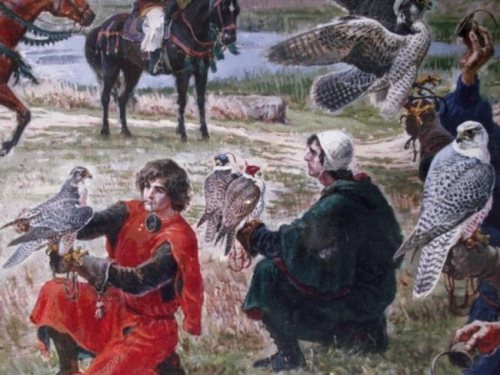 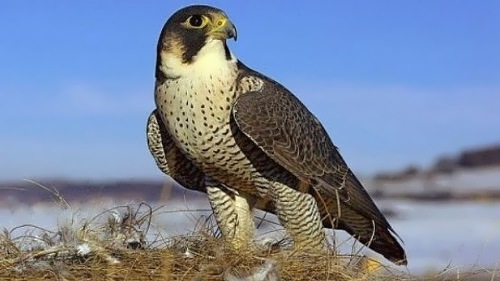