Equatorial Guinea is a rather unusual country. It is not particularly popular among tourists, and in general, local customs and traditions are shrouded in a halo of mystery. Here are interesting facts about this little-studied corner of the planet.
The country has three official languages: Spanish (approximately 65% of the population speak it), French (one third of the inhabitants know it) and Portuguese. In addition, there are many local dialects.
It is in the 4th place for infection with various diseases, so vaccination before traveling to these parts will not be superfluous. Vaccination against yellow fever is the main document for entry. Without papers confirming the vaccination, you simply will not be allowed into the country.
Until the 70s, all diseases were treated with folk remedies and shaman spells, and since then medicine has not stepped forward too far.
Equatorial Guineans have two names: Spanish and African.

To get a higher education here, you just have to know Word and Excel. This is enough here to get a good job.
Guinean oranges are sold without a peel, which is very convenient for quenching thirst. Essential oil of the “Guinean” orange is one of the best in quality.
You know, fossil-rich Equatorial Guinea is one of the ten poorest countries in the world. There are about 6% of the world’s reserves of iron ore and 70% of aluminum here. Gold mining is available to everyone.
Gasoline is always on sale; it is sold not only at gas stations, but also in liter bottles. Gasoline here has a saturated red color, and its octane number and degree of purification are not known to anyone.
Soil in this country is bright red. This is an ideal platform for films about Mars.
An accurate weather forecast does not exist here, it all depends on the rainy season. Even in the capital of Guinea, electricity is supplied for a couple of hours a day, and in other areas they can turn off electricity for the entire rainy season.
Citizens make the largest deposits in Swiss banks. 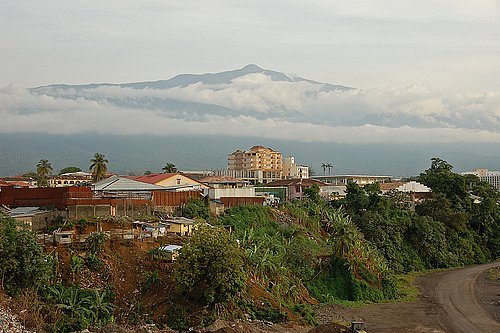 Water from Equatorial Guinea is exported to other countries, although within the state there is a problem with normal water supply.
Every free piece of land is a football field.
Guineans chew Cola nuts to cheer up and get drunk.
The military in Guinea is a government that does not obey anyone. They have the right to do whatever they want.
By the way, the Republic of Equatorial Guinea is one of the richest country in Africa. The average salary here is one thousand dollars, so thousands of people from other countries of Africa come here to earn money.
Equatorial Guinea until 1968 – the date of independence of the country – was called Spanish Guinea.
Blue color on the national flag symbolizes the Atlantic Ocean, green – vegetation and agriculture, white – peace, red – blood shed by fighters for independence. 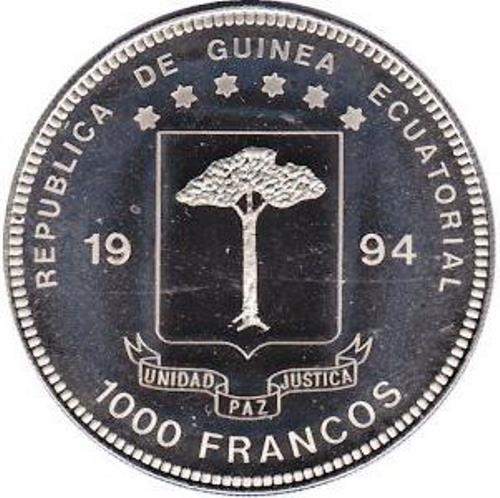 The emblem of the republic shows a green cotton tree – bombax, which plays a significant role in the life of the local African population.
Its capital Malabo is one of two in the world, which is located not on the mainland, but on the island.
Education of children from 7 to 14 years old is compulsory in the country. However, in schools, only 30% of students are of an appropriate age.
Most of the country’s territory is occupied by evergreen equatorial forests with growing fig trees, breadfruit trees and 150 species of valuable tree species.
There are leopards and crocodiles, buffaloes and hippos, rhinos and monkeys, antelopes, snakes and birds. 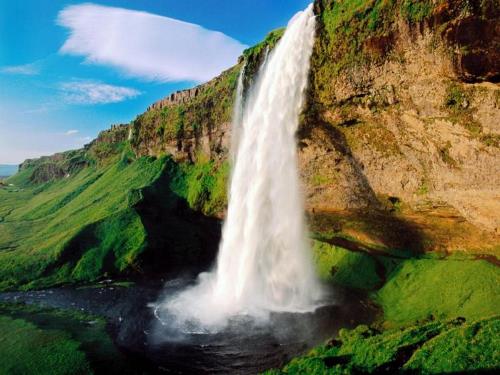 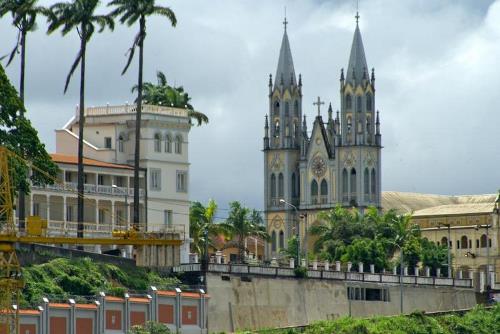 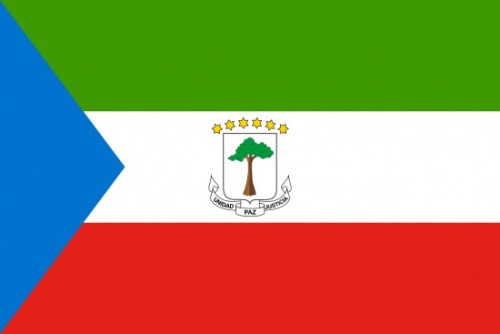 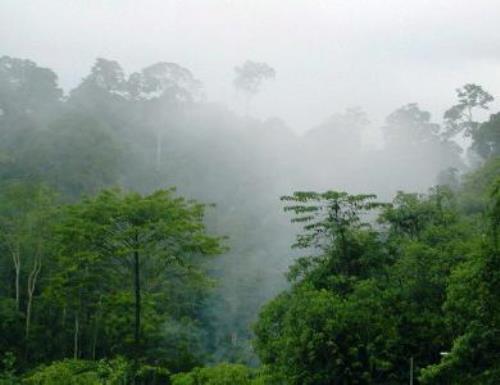 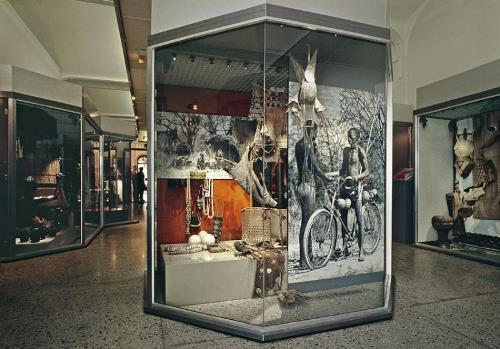 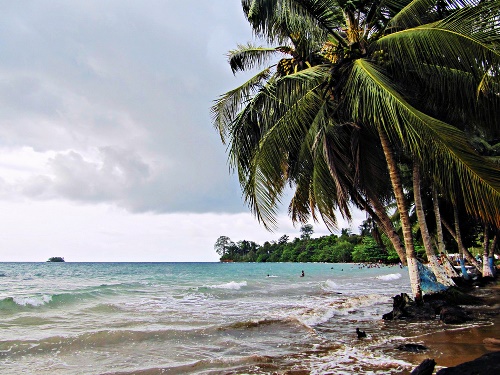