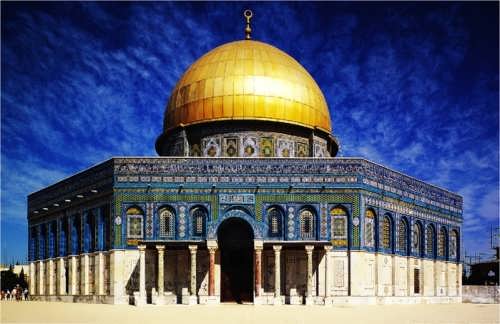 One of the most important shrines of the Muslim world is Dome of the Rock, located in the ancient city of Jerusalem on the Temple Mount. This mount has special significance for the three world religions – Jewish, Christian and Muslim. The golden dome of the mosque symbolizes the sacred rock, located in the center of the world, and the Muslim crescent on the dome is the main symbol of the religion of Islam. The peak of the sacred rock, the “witness” of many historical events, is inside the temple.
The Temple Mount is a special place of pilgrimage for believers of the three religions. In the first millennium before Christ there was the temple of the biblical king Solomon (built in 1007 BC) on the mountain. According to legend, in prehistoric times, sacrifices were made on this mountain to stop epidemics. In memory of the survival of the Israeli people, God commanded to erect a temple on the mountain. It was built and contained the most precious sacred gifts for Jews – The Ark of the Covenant and Tablets of the Covenant, handed by God to Moses. Many Jews and Christians revered this mountain as the center of the world, where the religion originated.

The Babylonian king Nebuchadnezzar conquered Jerusalem in 587 BC. He destroyed the temple, took with him the treasures and thousands of Jews as slaves. After returning from slavery in 515 BC, the Jews erected a new temple, bigger and more beautiful than before. Its rich decoration was described in detail by the famous writer of antiquity Josephus Flavius in the book The Jewish War. According to him, the nine gates of the temple were entirely covered with gold and silver from the bottom to the top.
During the reign of the Jewish king Herod the Great a wall was built around the Temple Mount. The distance between the wall and the mountain was covered with earth, and a wide platform allowed increasing the size of the temple. But in 70 AD, it was destroyed by the Romans. Since that time only a part of the western wall, known as the Wailing Wall, has remained. 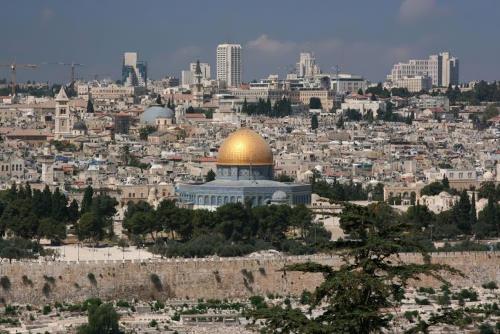 Attractive Dome of the Rock

The Islamic mosque Dome of the Rock (its Islamic name is the mosque Masjid Al-Sahra Kubbat) was erected on the site of the former temple destroyed by the Romans. It was built in 692, when the Arabs conquered Jerusalem. Later Caliph Abd al-Malik wishing to attract pilgrims announced that Muslims should come to the Temple Mount more often and pray. One more mosque was build there. Later, in the XII century, the Crusaders captured Jerusalem and turned mosques into churches. They were called Temple of the Lord and Temple of Solomon. After the conquest of Jerusalem by Salah ad-Din in the same XII century, the mosques on the Temple Mount passed into the hands of the Arabs and were restored in their original form.
The Dome of the Rock Mosque is the oldest monument not only to the early Islamic architecture, but also the early Christian one. It is considered the third most important after Mecca and Medina. 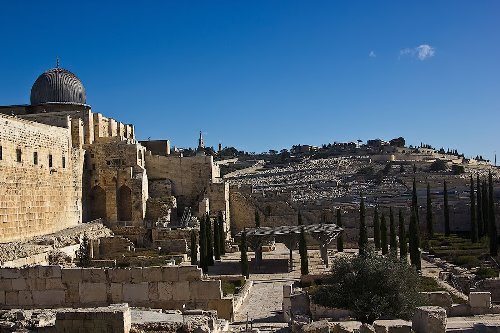 Archaeological park. Above is the Mount of Olives 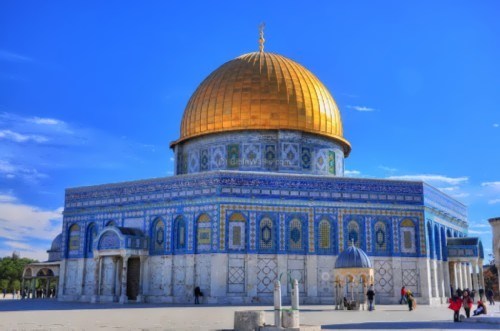 Awesome Dome of the Rock 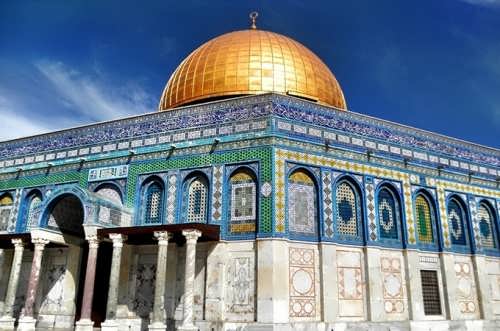 Beautiful Dome of the Rock 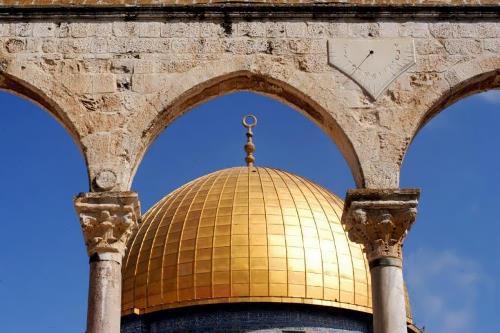 Charming Dome of the Rock 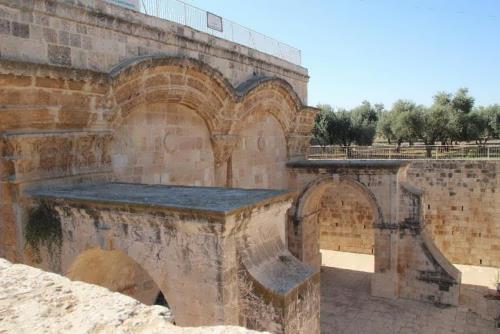 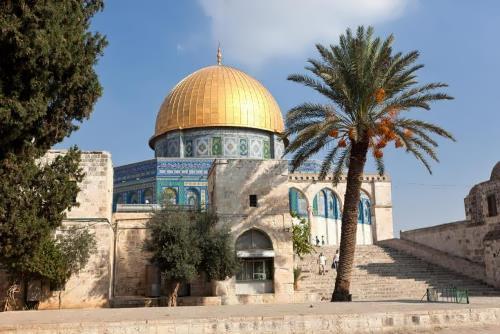 Gorgeous Dome of the Rock 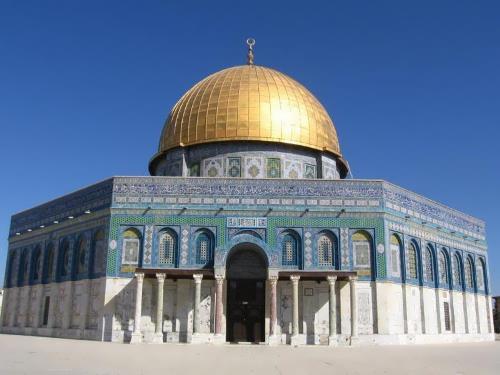 Graceful Dome of the Rock 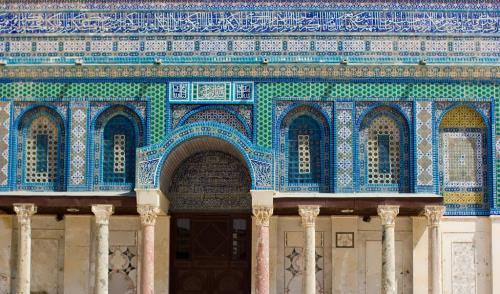 Great Dome of the Rock 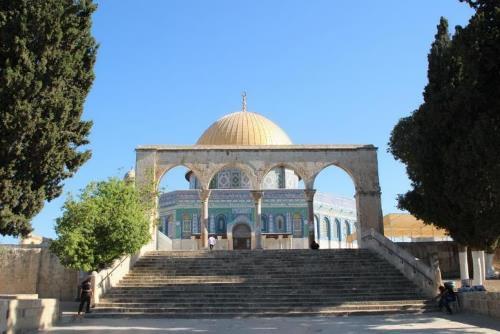 Interesting Dome of the Rock 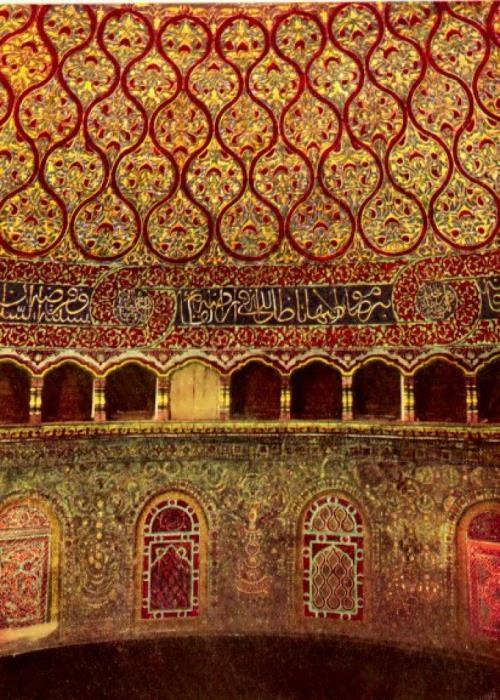 Interior of the Dome of the Rock 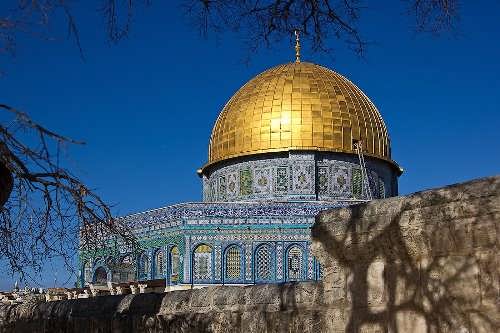 Magnificent Dome of the Rock 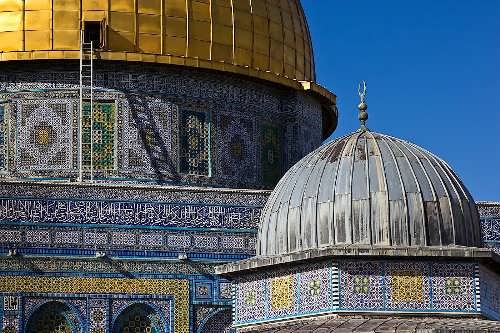 Majestic Dome of the Rock 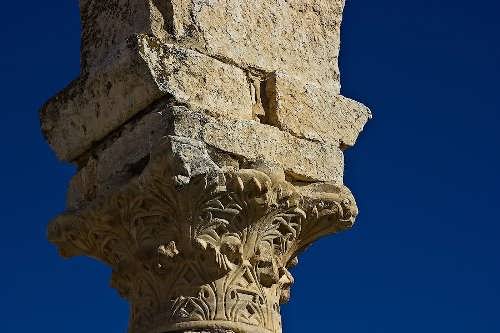 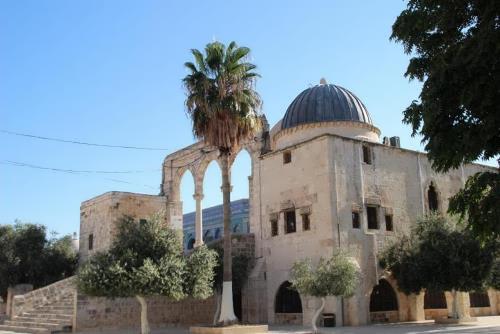 Picturesque Dome of the Rock 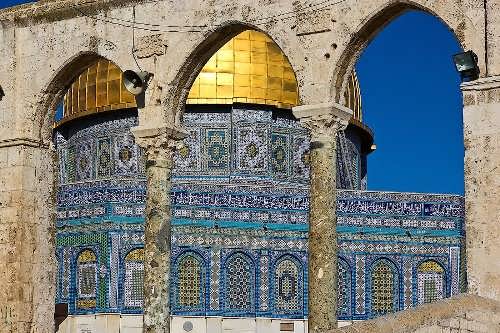 Stunning Dome of the Rock 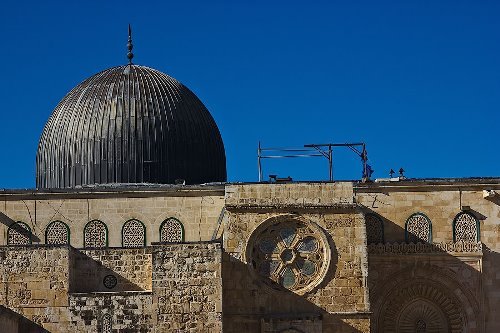 The Al-Aqsa Mosque. It is the third shrine of Islam after the al-Haram mosque in Mecca and the Prophet’s Mosque in Medina 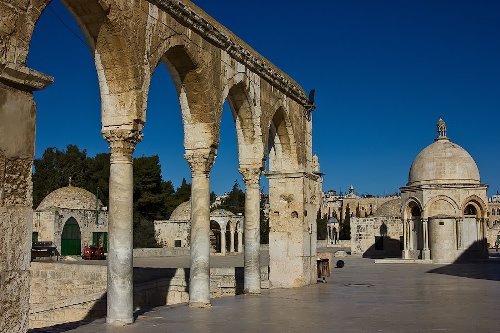 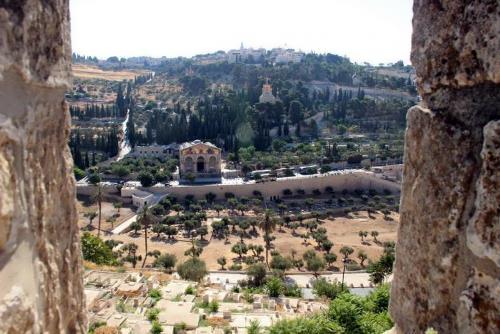 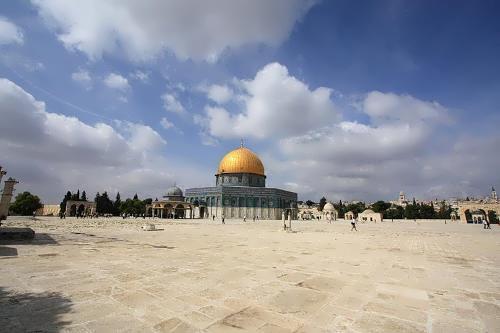 Wonderful Dome of the Rock