« History of the bicycle
The rose – myth and meanings » 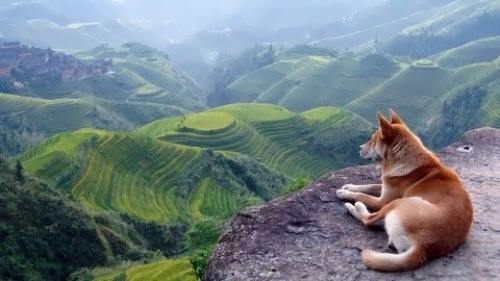 The dingo looks like a small wolf. It has strong legs and body, a long muzzle, ears, pointed at the tips and a bushy tail. This animal is about 50 centimeters high. The dingo is reddish in color and often has white paws and white tip of the tail. Black and cream dingoes also occur. Dingoes do not bark in the wild, they yelp and howl. They are clever and cunning animals.
The dingo is the only large mammal native to Australia that is not a marsupial. It is believed that the dingo didn’t originate in Australia. Some scientists say that the dingo came to Australia more than 3,500 years ago with Asian settlers.
Dingoes are very good at hunting. They can hunt anything from kangaroos to rabbits and lizards. But their main food is sheep, because it’s easy to hunt them. But even being hungry, a wild dingo has never been known to attack a human.
In daytime dingoes sleep or hide. At night they come out and look for food.

The world’s longest fence is the Australian Dog Fence. It’s 5,292 kilometers long and more than 1,8 meters high, nearly 1,600 kilometers longer than China’s Great Wall! It goes over sand dunes, past salt lakes, across plains, up and down hills. This unusual construction attracts many tourists from all over the world. The Australian Dog Fence exists for only one purpose: to stop dingoes from killing sheep. Dingoes don’t make holes in the Fence. They just wait for bulls and camels to knock it down.
The war against these animals started in 1788, when the settlers brought merino sheep to the country. In 1630 the authorities paid two shillings for one head. Some farmers tried to poison the dogs, but it didn’t work. In 1960 the construction of the Dog Fence was finished.
Different people in many countries protest against this extermination of dingoes. Many people in Australia try to protect them. 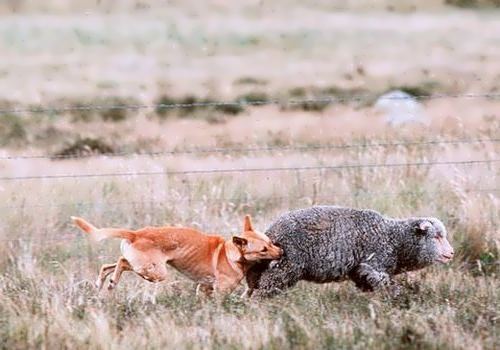 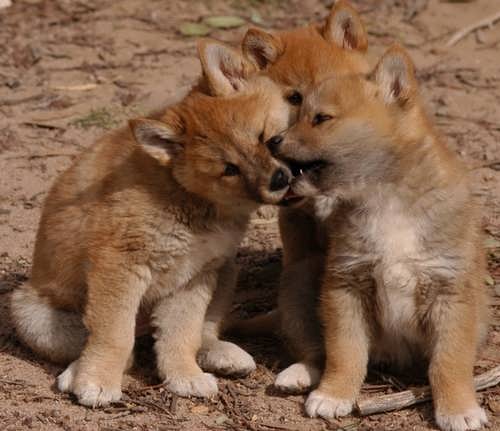 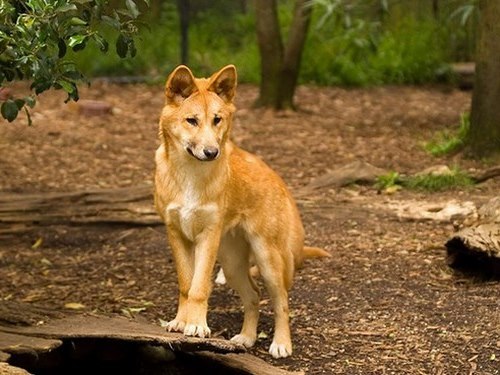