« Bridges in London
Power of color » 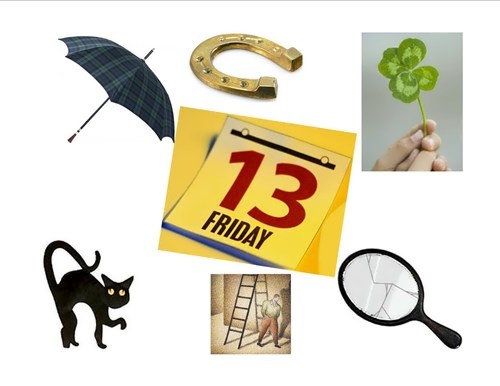 Certain beliefs and practices of people helped ease their fear and the feeling of helplessness. Primitive people believed that certain repeated actions or words will bring the practitioner luck or ward off evil. As such beliefs developed, certain tribal members were elevated in status to shaman and magician because of their ability to communicate with the spirit worlds, to influence the weather, to heal the sick, and to interpret dreams.
The average person might be somewhat superstitious with some things. Here are some superstitions with long traditions.
– It’s unlucky to spill salt. If you do, you must take a pinch and throw it over your left shoulder.
– It’s unlucky to put new shoes on the table.
– It’s extremely unlucky to break a mirror. It means 7 years of bad luck.
– It’s very bad luck to open an umbrella in the house — it will either bring misfortune to the person who has opened it or to those who live in the house. 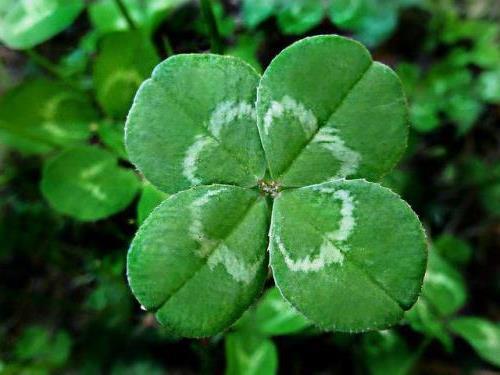 Clover usually has three leaves, but a few have four. A clover with four leaves is supposed to bring good luck. This superstition is so old that its origin is lost in antiquity. One of the oldest legends has it that Eve, upon being ejected from the Garden of Eden, took a four-leaf clover with her.

Days of the week
People believe that there are lucky and unlucky days. The ancient Greeks believed that the 13th day was unlucky for sowing, but favorable for planting.
The origin of the superstition concerning Friday is traced by most authorities to the crucifixion of Jesus Christ on that day.
According to ancient tradition, it was on Friday that Adam and Eve partook of the forbidden fruit and were cast out of paradise. 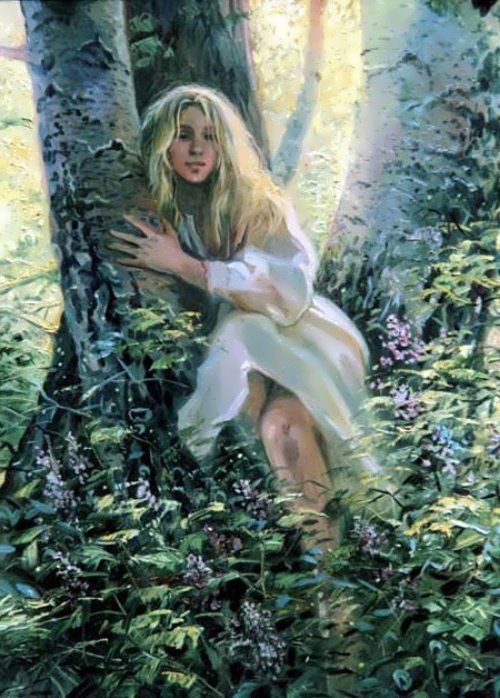 It’s lucky to touch wood. If you feel you’ve said something that is tempting fate, touch some item of wood with the right hand.
Some think it is because of ancient Druids of Great Britain and Northern Europe who practiced belief that the trees housed deities. 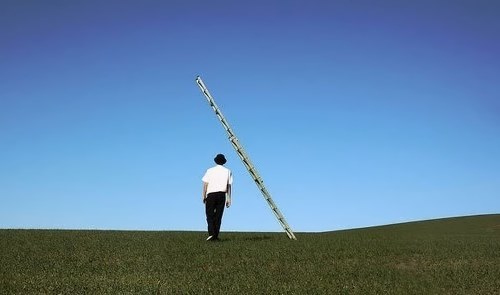 It’s extremely unlucky to walk under a ladder propped against a wall or building. But if you must pass under a ladder, you can avoid bad luck by crossing your fingers and keeping them crossed until you see a dog. 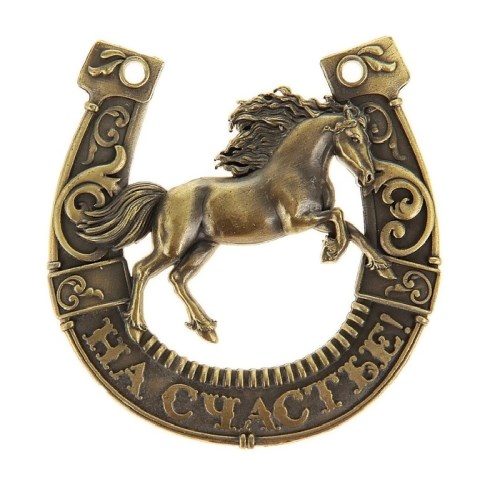 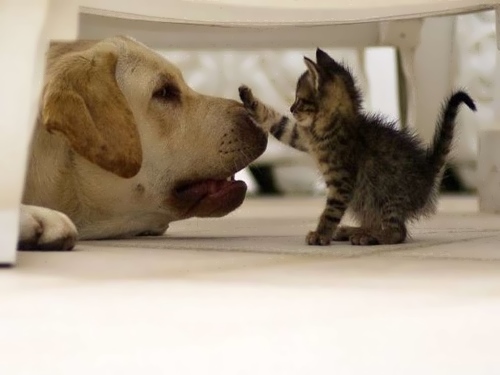 Many people believed that the soul was located inside the head. So, they thought that when they sneezed the soul was giving them an omen.
The Greeks, Romans, and Egyptians considered the sneeze a kind of internal oracle that warned them in times of danger and foretold future good or evil.
An old Flemish belief maintained that a sneeze during conversation proved the truth of a remark. 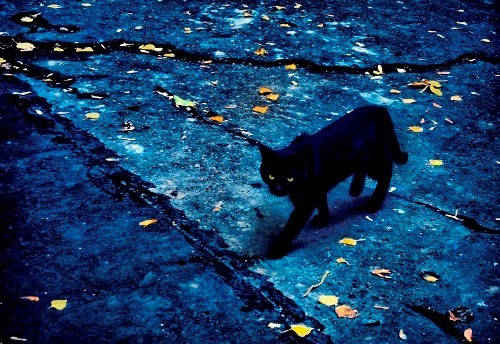 Perhaps no animal has inspired as much superstition as the cat. Cats have been worshipped as gods by certain cultures and abhorred as demons by others. In European folklore, the black cat is the traditional companion of witches.