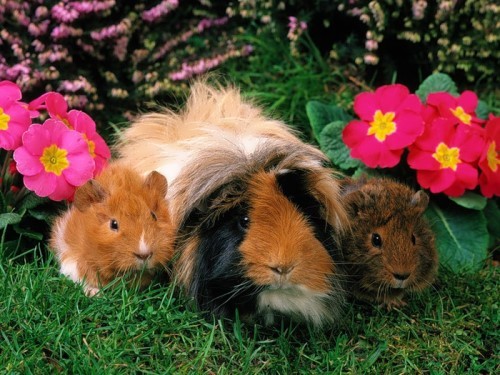 Guinea pigs are about 20 species of rodents in the family Caviidae. Guinea pigs naturally live in South America, from Colombia and Venezuela in the north, to Brazil and northern Argentina. These animals live in rocky habitats, savannas, forest edges, and swamps. Guinea pigs have a stout body, with a relatively large head, short limbs and ears, and a short tail. The front feet have four toes and the back feet have three. Each toe ends in a sharp claw.
Guinea pigs weigh 450-700 g and have a body length of 22-36 cm.
The fur of wild guinea pigs is coarse, long, dense, and generally brown or grayish. Some domestic guinea pigs are a combination of colors.
Wild guinea pigs spend the day in burrows and at night they come out to eat grass and leaves. They live in small groups of several to ten individuals.

Females give birth to one to four babies after a gestation period of 60-70 days. The babies are mobile within hours of birth.
Guinea pig is popular as a pet. It is also used in medical research. Lifespan of guinea pigs is up to 8 years, but on average, 5 years.
Guinea pigs emit a lot of interesting and funny sounds – they know how to whistle, grunt, growl, hush, and cluck.
The guinea pig was domesticated by Peruvian Incas in prehistoric times, and cultivated as a source of meat. They are still widely eaten in the highlands of Andean South America. In the Age of Discovery Spanish, Dutch and English traders brought guinea pigs to Europe, where they soon became popular pets in the homes of the ruling elite (including the British Queen Elizabeth I).
In the central Andes, the Indians of Vamachuko (Peru) had an idol and a deity of guinea pigs.
Penicillin is lethally toxic for guinea pigs.
They are the main characters of the film G-Force. 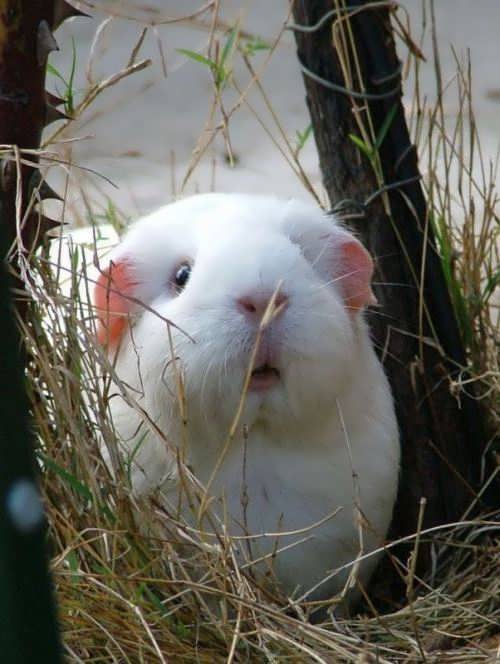 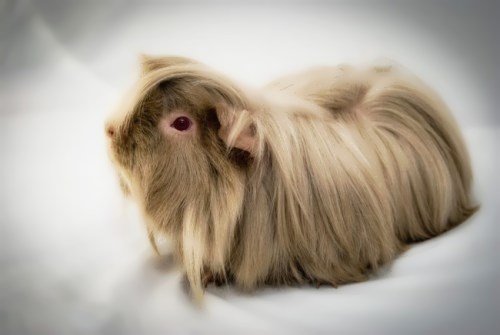 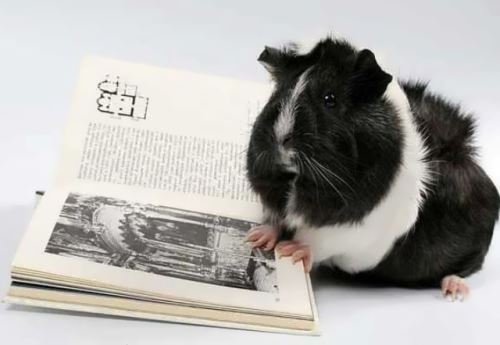 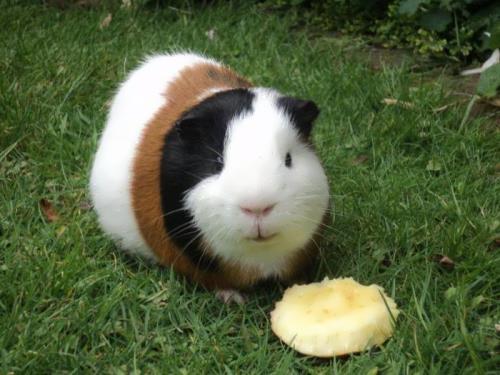 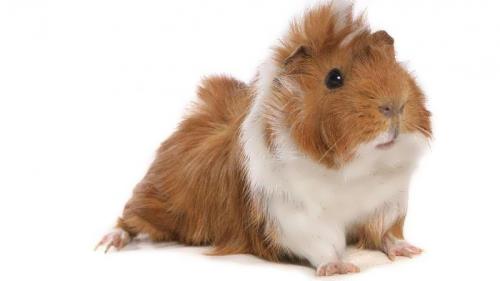 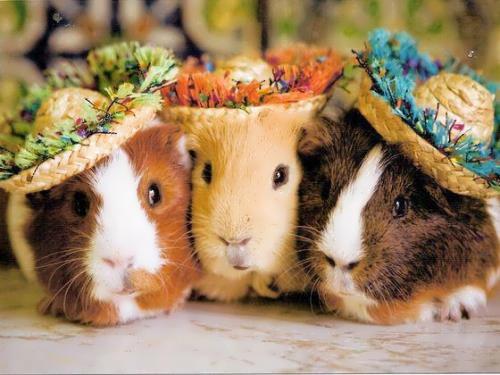 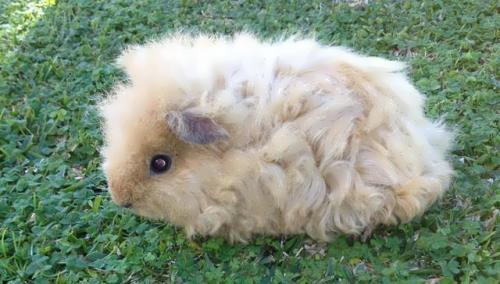 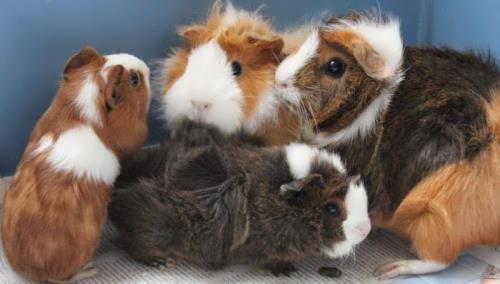 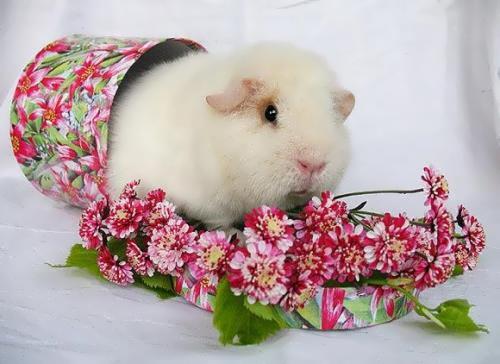 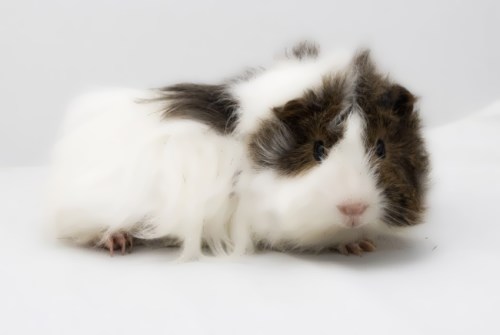 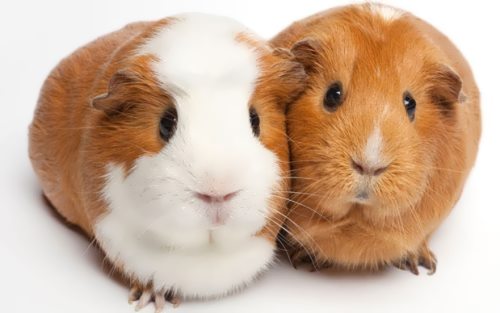 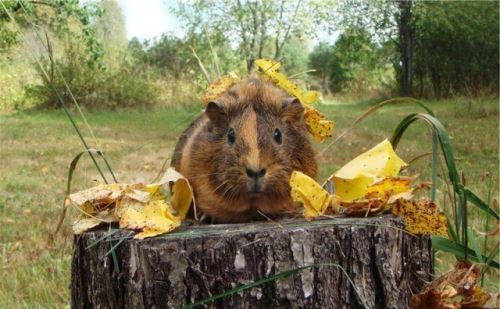 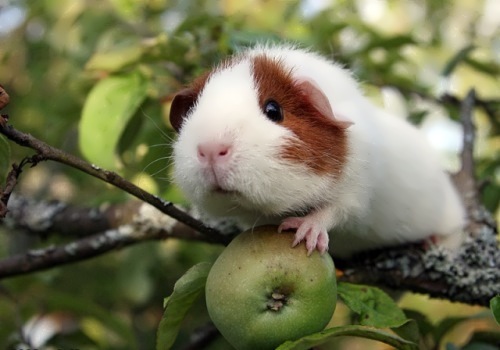 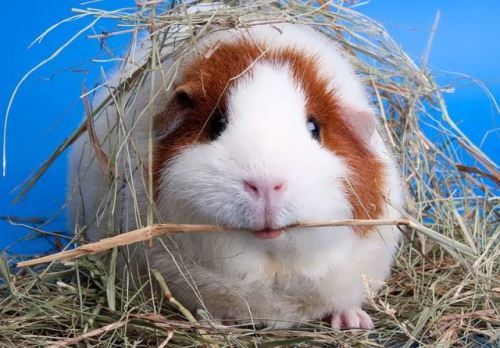 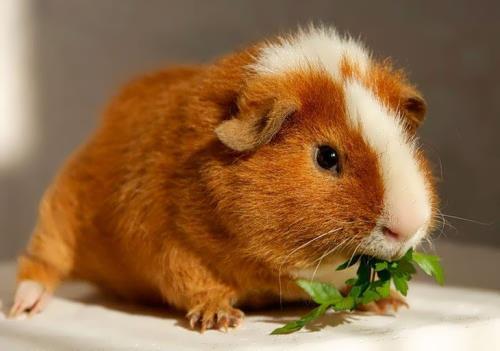 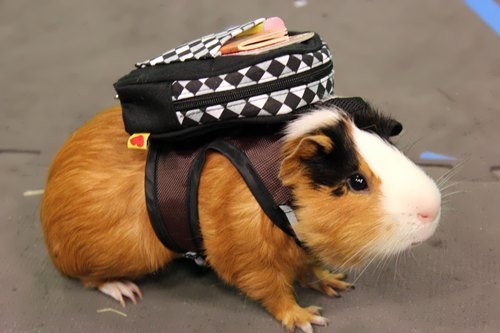 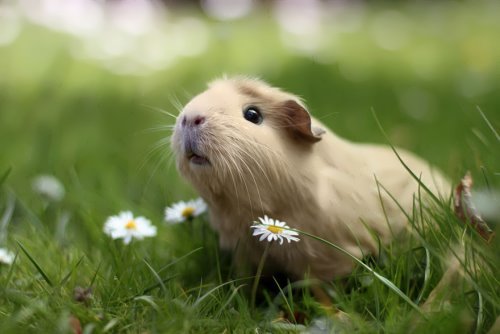 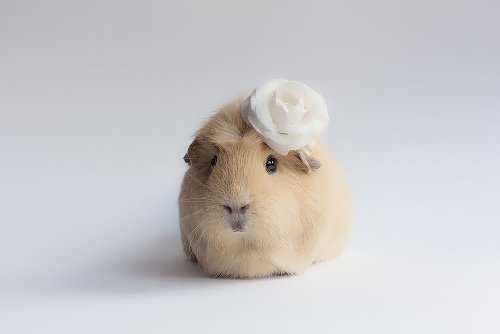 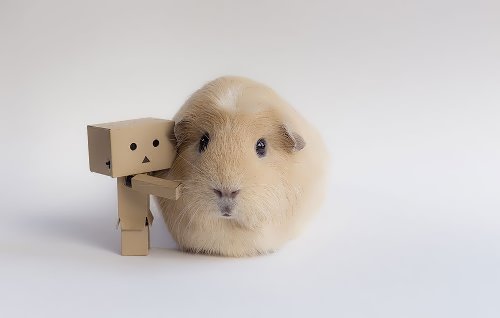