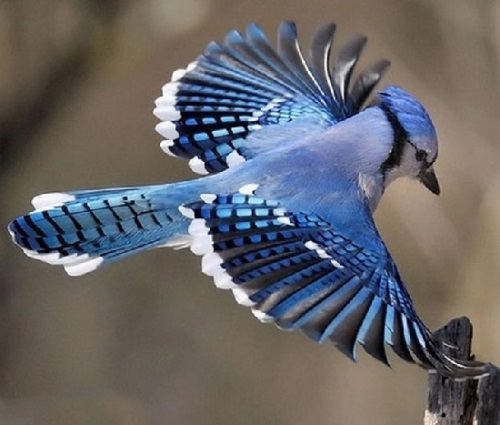 An amazing thing, but there are a number of opinions that the blue jay is a deceiver by nature in all senses. It, they say, is not even blue! Those who held it in hands, note that the characteristic blue outflow of its feathers is due only to their refractive internal structure. If the feather drops out, there is no blue color in sight.
In American culture, the character is quite well-known and in general its reputation is bad enough. In southern African-American folklore there is a mention that this bird is the messenger of the devil himself! According to belief, you can’t find Blue jay on Friday, because it fuels the furnace of Hell. And on Saturday it sings happily, because the furnace of Hell is ready and the bird returns for our souls.
Mark Twain mentions the blue jay in the book “Jim Baker’s Blue-jay Yarn” and also not very flattering about this bird. The character of the book, Jim Baker, argues that jays are birds simply because they wear feathers and do not go to church, and so they are very similar to people, evil devils and liars, all this way.

Noteworthy, the blue jays quite succeeded, like many other representatives of the family, in imitating the voices of other birds. Thus, the blue jay often imitates the hawk’s screaming to scare away the birds from the found food. Although these birds are quite noisy, but in the mating season they try to behave quietly enough not to show the place of nesting. Unfortunately, not only predatory birds, but also cats, opposums, squirrels, snakes and people often ruin their nests.
Also, the blue jay bird is pretty brave. In particular, having got into a difficult situation, it does not try to fly away from the predator, but on the contrary – will fight. Or, having seen a sleeping owl, jays can unite in a flock and attack it.
source of images
public groups
vk.com/fanbirds
vk.com/the_world_and_life

The use of the bird – it destroys beetles and caterpillar pests. Common North American Blue jay 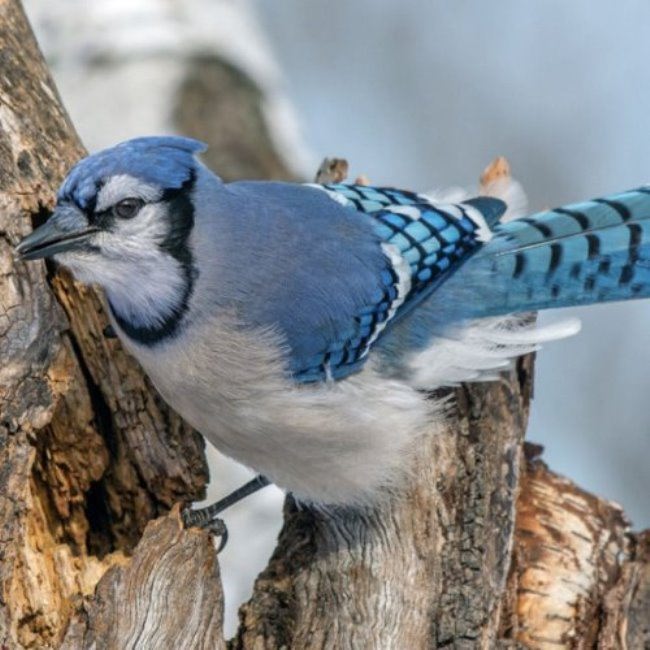 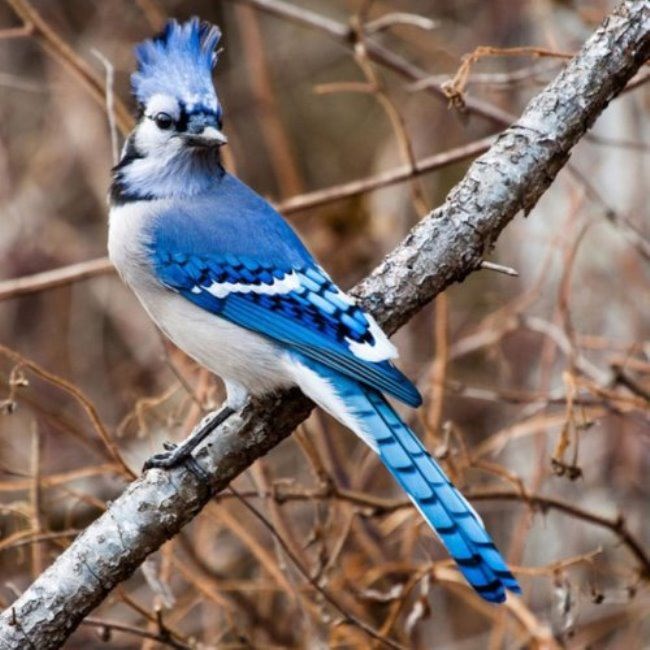 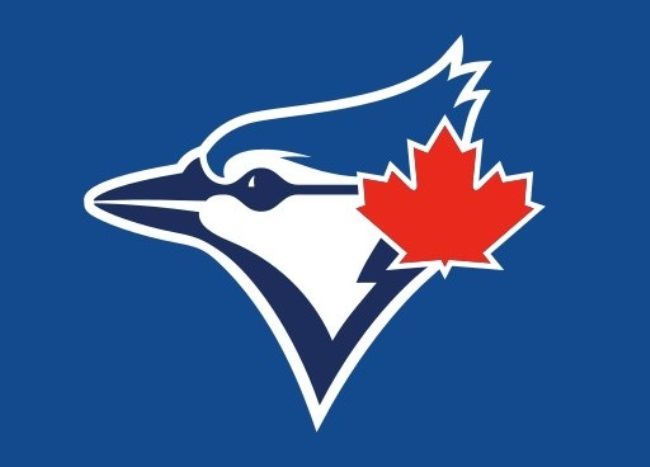 Also, the blue jay is a symbol of Toronto Blue Jays, the Canadian baseball team 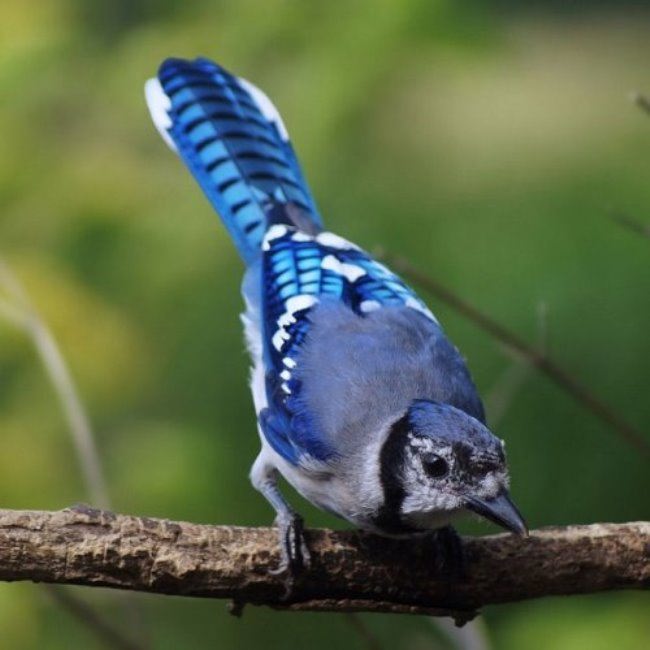 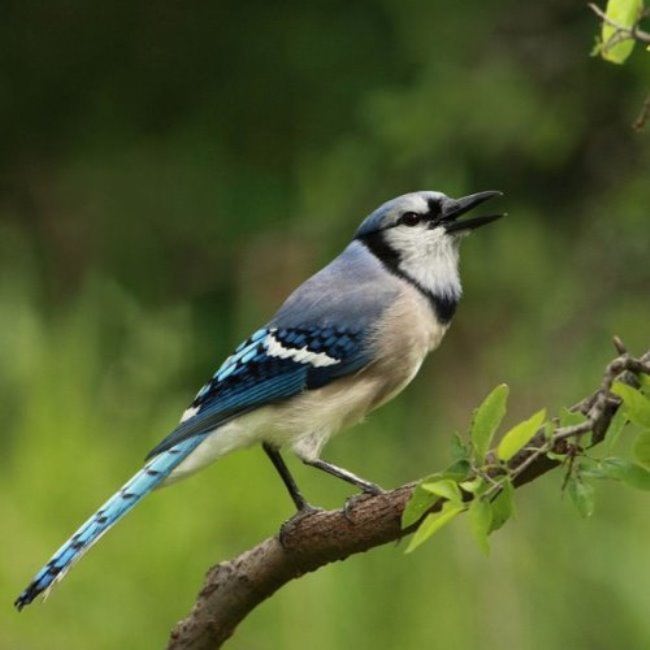 Known for attacking the nests of other birds, Blue jay 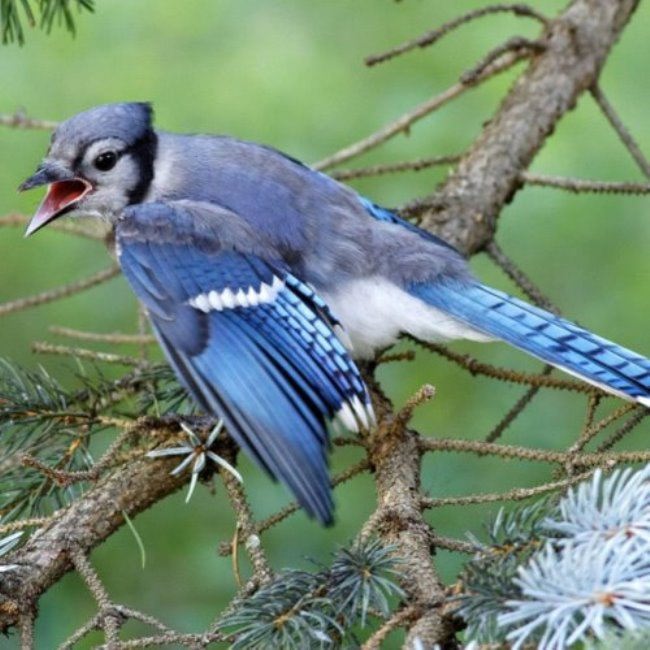 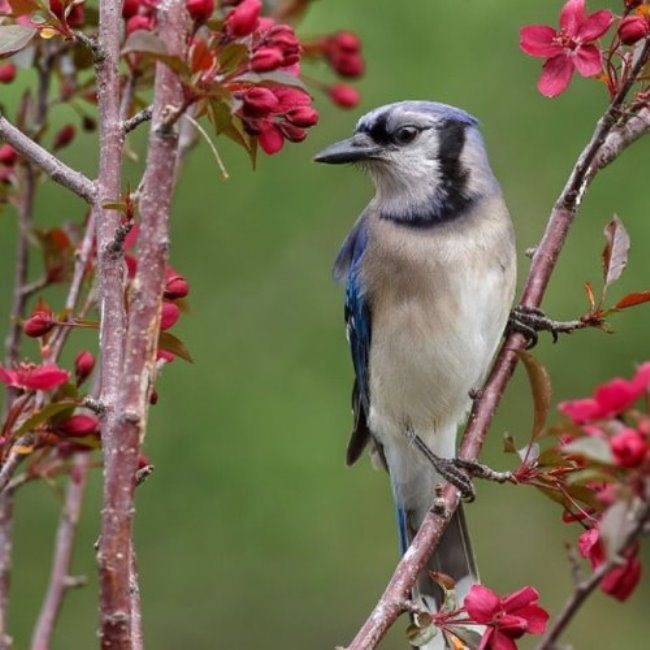 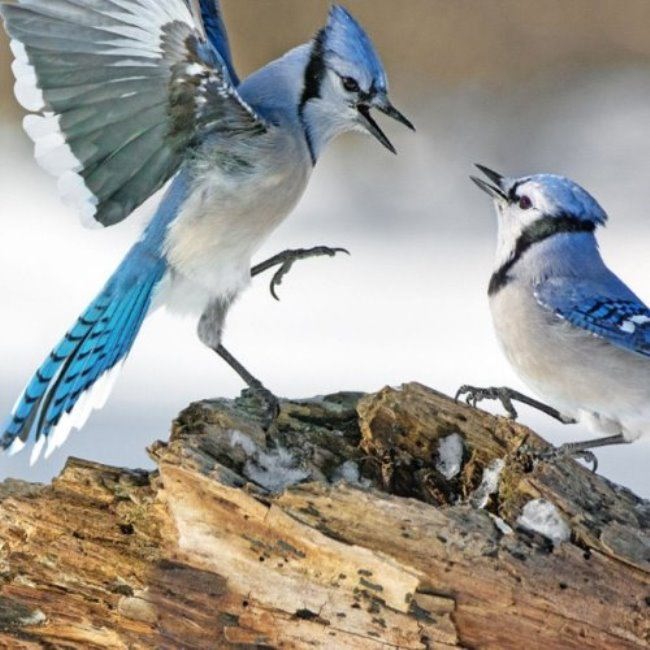 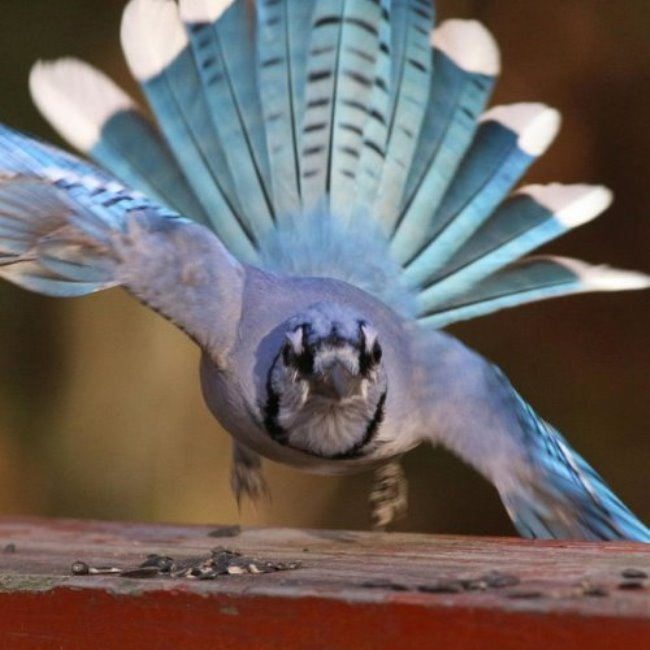