Burano – an island inhabited by fishermen. A bright finish was needed to ensure that they were returning home, and could see their island in the fog. Today the inhabitants of Burano paint their facades in bright colors following the instructs of City Hall. Under the law, the update of exterior decoration should be done every six months. Those who failed to meet the deadline, face fines. To change the color of the facade at its discretion, residents can not. They will have to apply to the municipality, which will propose a new variant of colors. All this is done to ensure that the island has not lost its attraction for tourists.

World experience shows that the colorful buildings or neighborhoods in different cities not only attract tourists, but also stimulate the real estate market. It’s one thing to sell square meters in a typical building, and quite another – to sell an apartment in the house of Hundertwasser in Vienna. The presence of unusual architecture and colorful decoration of houses even stimulate the spa industry, because to such cities tourists come from all over the world.
Here are the most unusual and colorful houses, cities and streets from all over the world, which have received worldwide fame. The architecture of the buildings are simple, but their facades painted in bright rainbow colors. Here come lots of tourists, everyone wants to be in a fantastic city with bright green, red, blue and pink houses. The tradition of painting the facade goes back to the Middle Ages.
The Cinque Terre is located on the Italian Riviera, and it is a very popular tourist destination. It is consists of five villages. The coastline, the five villages, and the surrounding hillsides are all part of the Cinque Terre National Park and is a UNESCO World Heritage Site.
source of images: facebook.com/designdautore/

An artist’s studio in Oia, Santorini 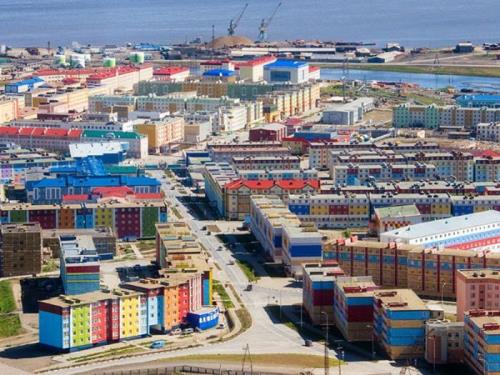 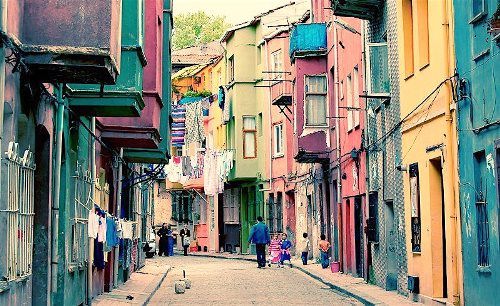 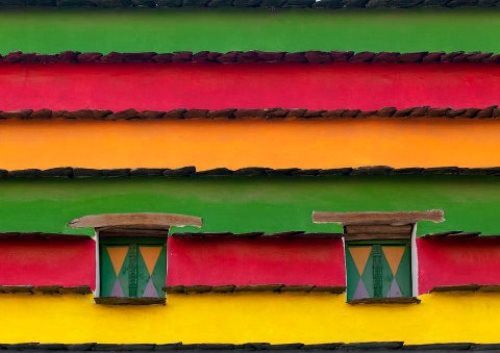 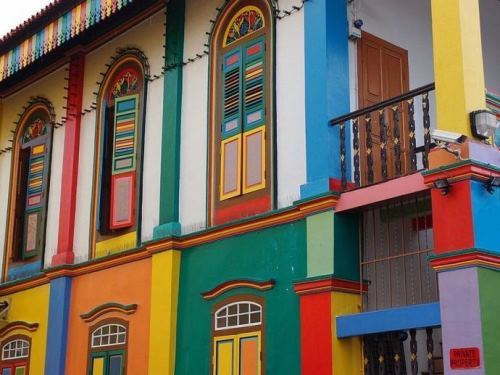 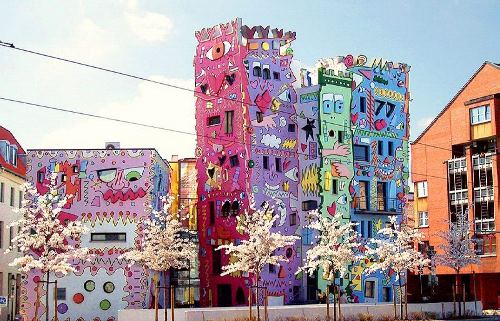 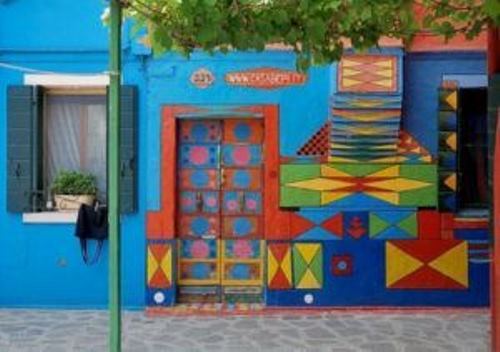 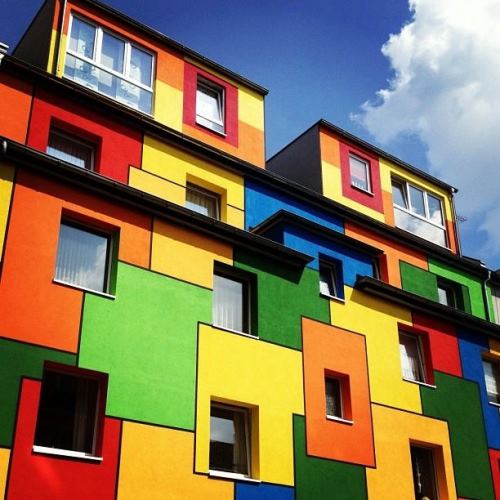 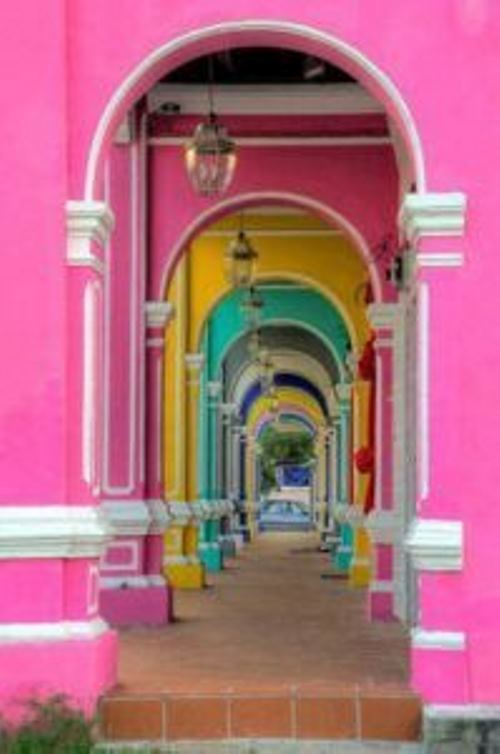 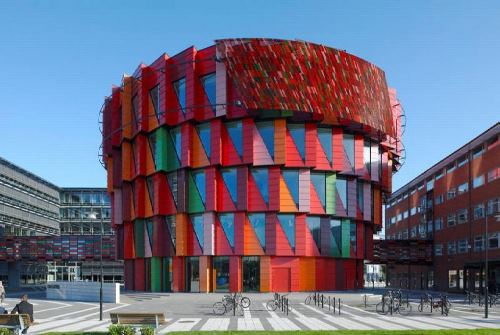 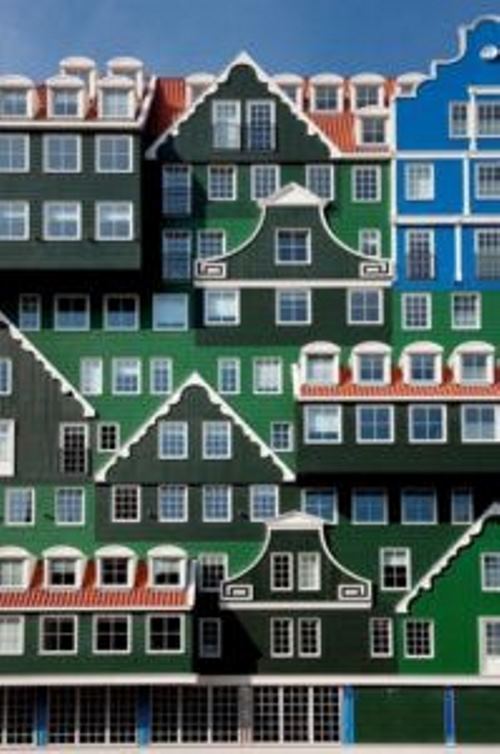 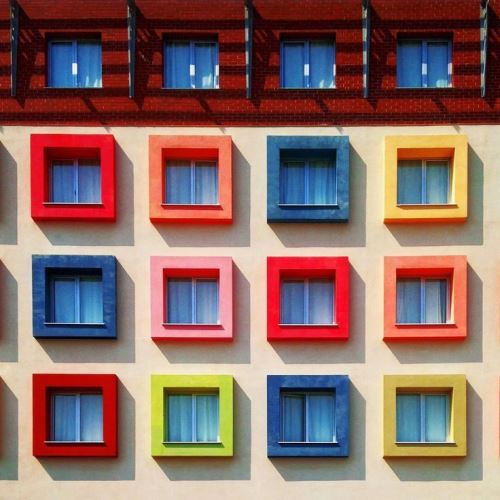 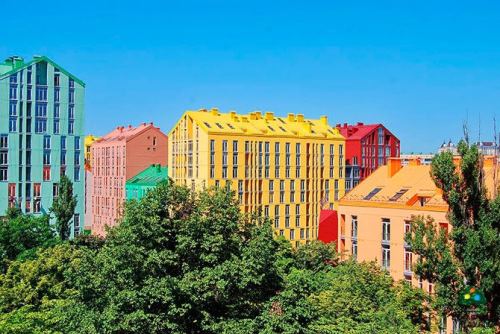 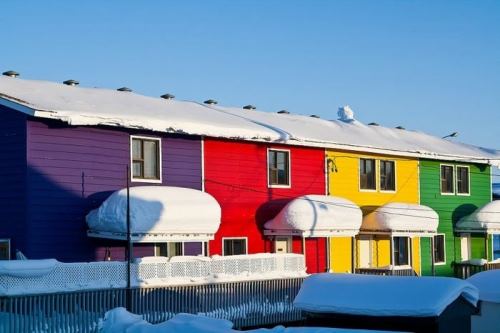 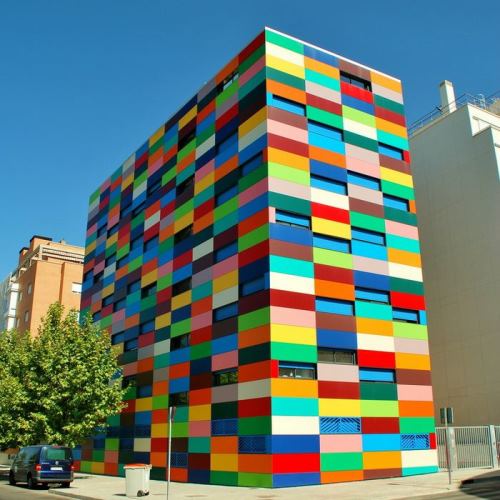 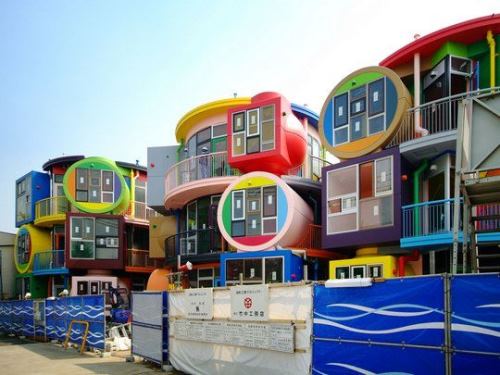 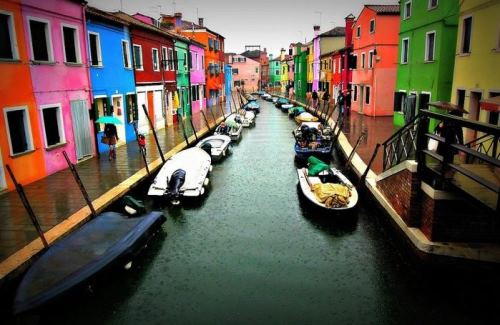 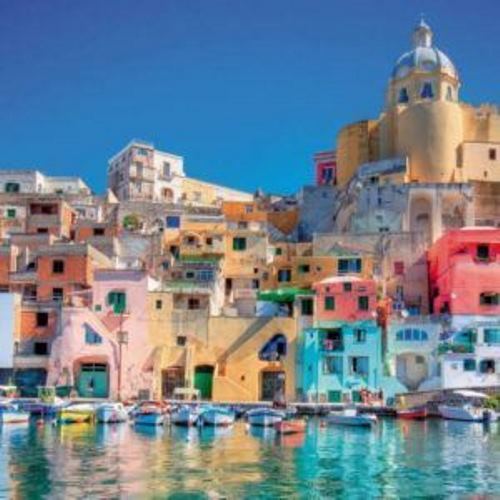 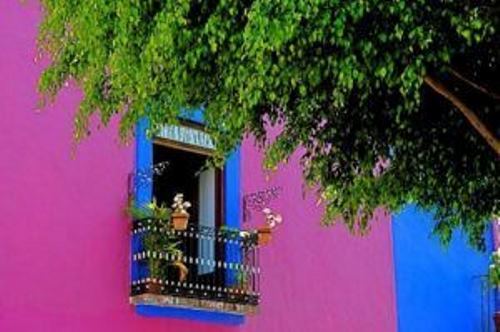 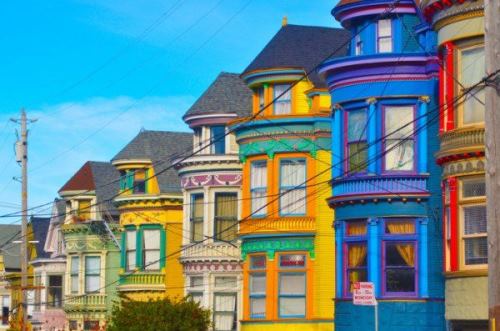 San Francisco is a city and county in the state of California, USA, named after the Catholic Saint Francis of Assisi. 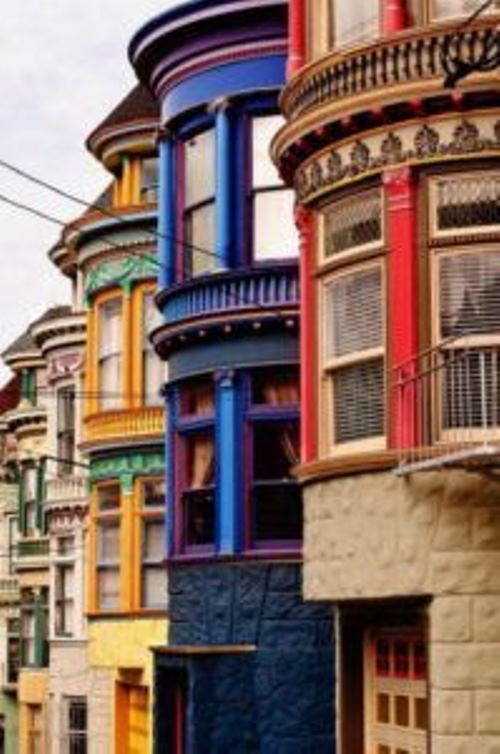 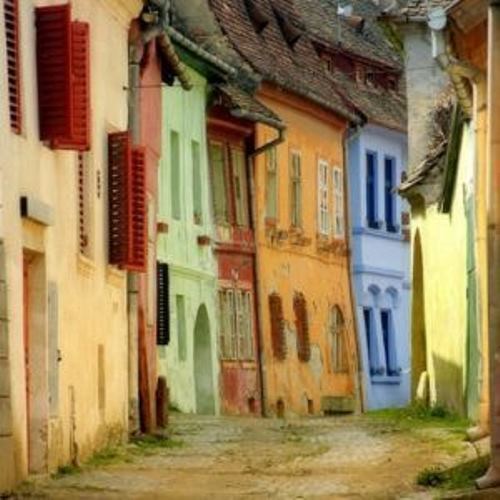 Sighisoara, Romania, the only inhabited medieval citadel in Europe

Somebody in the window. Photo Alessandro Rovelli. Le Tréport in Normandy (North France) 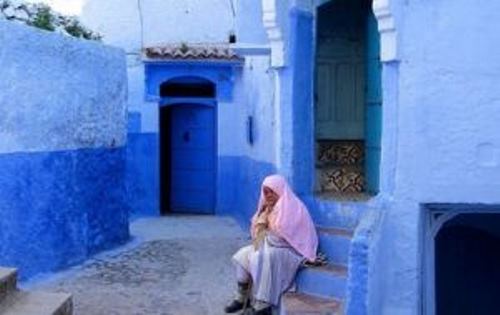 The Blue City of Chefchaouen 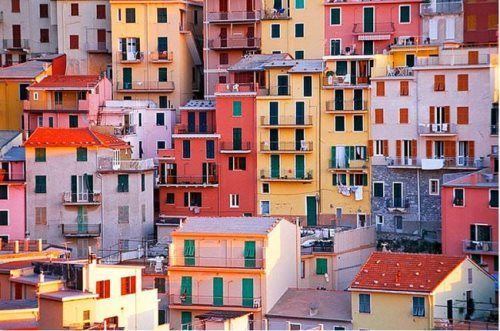