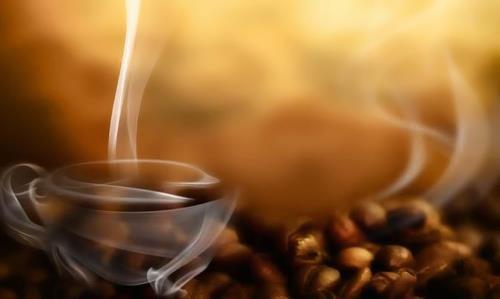 Coffee is one of the world’s most valuable agricultural crops. The coffee tree is native to Ethiopia. The name coffee also refers to the fruit (beans) of the tree and to the beverage brewed from the beans. In Africa, coffee beans were consumed as food and later made into wine. Coffee beans were introduced to Europe during the spice trade (fifteenth century).
Today, Brazil and Colombia are the world’s leading producers of coffee beans.
Coffee is among what historian Sidney Mintz called the “drug foods” of the Americas and other tropical zones; these foods also include tea, chocolate, tobacco, rum, and sugar.
Coffee grows as a bush with sweet-smelling flowers and fleshy fruit called “coffee cherries.” Within the fruit are two seeds, or beans. There are at least 60 types of coffee plants. But only two kinds, called Arabica and Robusta, are in great demand.

Coffee is one of the most popular drinks in the world. Coffee contains caffeine, which increases the body’s activity.
Many countries have special coffee drinks. Turkish coffee is a strong, thick sweetened drink. Italy’s espresso is made by forcing steam through ground coffee beans. France’s café au lait and Latin America’s café con leche both mean “coffee with milk.” 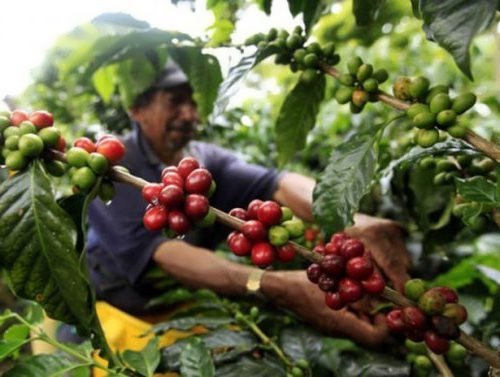 What your coffee says about you
– Instant coffee drinkers are pathologically lazy.
– White coffee (coffee with milk) drinkers are often weak-willed people who suffer from self-destructive tendencies.
– Black coffee drinkers are fast thinkers, fast movers and fast talkers.
– Caffe Latte is a classic Italian drink, made with a small cup of freshly-brewed espresso and topped up with hot milk. Caffe Latte drinkers are jolly, full of good humor.
– Cappuccino is made from one third coffee, one-third milk and one-third froth. Cappuccino drinkers are authentic people who enjoy all the ups and downs life tosses their way.
– Mocha is a mixture of a cup of coffee and a cup of hot chocolate. Mocha coffee drinkers have little concept of time and money, and have an inability to administer their own finances.
– Irish coffee consists of coffee, whiskey, sugar and cream. Irish coffee drinkers have an aggressive streak which tends to manifest itself after 52 glasses of the drink.
– Espresso is the classic, dark Italian coffee. Espresso coffee drinkers are traditionally stubborn, although the modern trend is to be more open to argument and disagreement.
– Sweet coffee drinkers traditionally have low self-esteem and can only boost their confidence through the use of sugar. 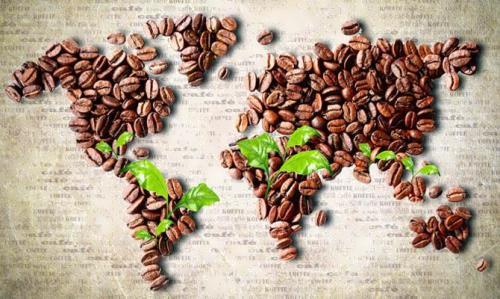 Coffee is known all over the world

Interesting facts
– Coffee bush or coffee tree lives for 60-70 years.
– In Finland an average adult has five cups of coffee a day.
– The first of October is a “Coffee Day” in Japan.
– Instant coffee was invented in 1906 by a Belgian, whose name was … George Washington.
– Earlier, Turkish grooms during the ceremony of betrothal gave a promise that their wife would certainly be provided with coffee.
– The first coffeehouse was opened in Paris in 1689 and was called Procope. Its owner was lemonade merchant Francois Procope. It was opposite the theater, and its main visitors were bohemians – artists and painters.
– The Italians drink coffee with sugar, Mexicans – with cinnamon, Germans and Swiss – with hot chocolate. Ethiopians put salt in the coffee, and the Moroccans put pepper. Egyptians prefer “pure” strong coffee, adding there sugar, milk, cream, cardamom.
– Coffee is the second in the list of best-selling products all over the world. In the first place there is the oil.
– Russian coffee is a drink with vodka. Despite the name it was invented it in Germany. This recipe is quite popular in the cold northern countries.
– Johann Sebastian Bach dedicated his Coffee Cantata to this drink.
– Initially, the Europeans called coffee “the Arabian wine” and used it for the treatment of migraine.
– Coffee bath is very popular in Japan. According to the advertisement, it gives more energy and cheerfulness.
– Balzac drank about 60 cups of drink a day and Voltaire – 50. 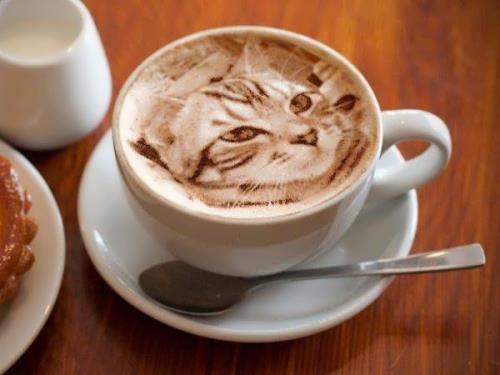 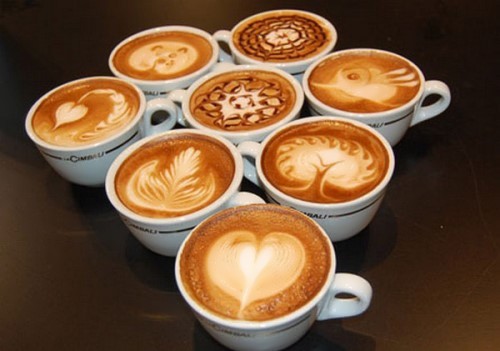 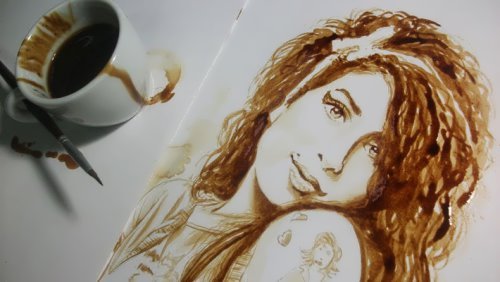 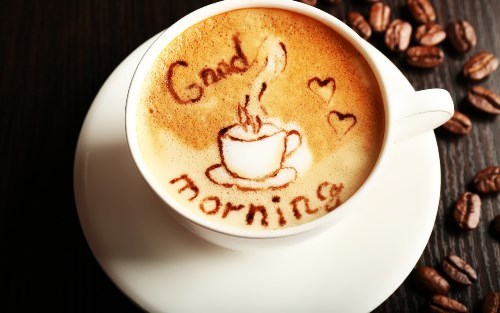 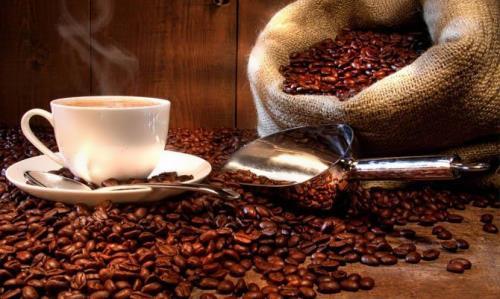 Coffee is one of the most popular drinks in the world 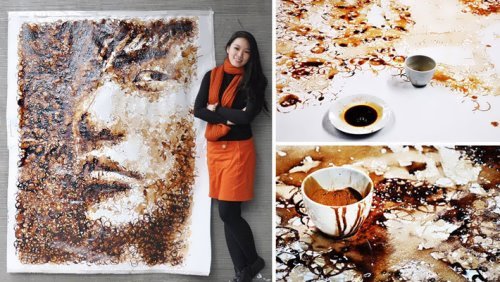