Traditionally, Chinese people celebrate the colorful Mid-Autumn Festival at the beginning of October. On this day, it is customary to admire the full moon, gather in the family circle to remember the relatives and friends who are away from home. They launch colorful lanterns into the sky and give each other “yuebiny” (lunar gingerbread). Meanwhile, the origin of the Feast is associated with a legend.
Once in ancient China lived a skilful archer named Hou Yi and his wife Chang’e. Once on the celestial vault instead of a single sun came just ten, resulting in a terrible drought. Emperor Yao, who ruled China then, was very worried because of the suffering of his people and asked Hou Y to bring down nine suns.

The archer coped with the task. In gratitude, the emperor gave him the elixir of immortality. Besides, he advised not to take it immediately, but first spend a year in prayer. When Hou Yi was not at home, Chang’e discovered the elixir and drank it, because of what it got up into the air and flew to the moon. After death, Hou I ascended into the sun. Since then, once a year – the 15th day of the 8th month – Hou Yi and Chang’e meet.
Sources of images:
xinhuanet.com
vk.com/xinhuanews 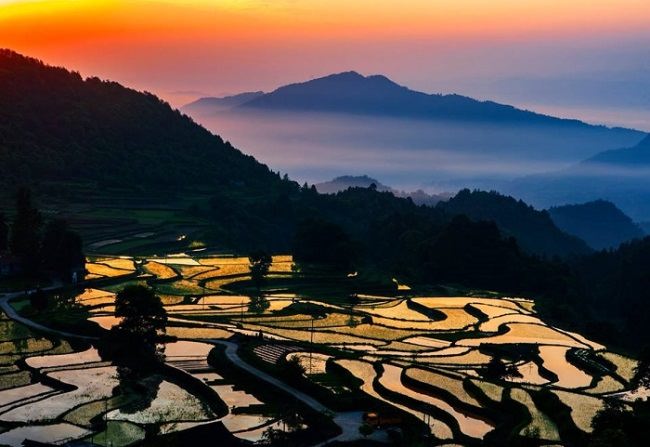 Morning at the terraced fields near Huaihua City, Hunan Province 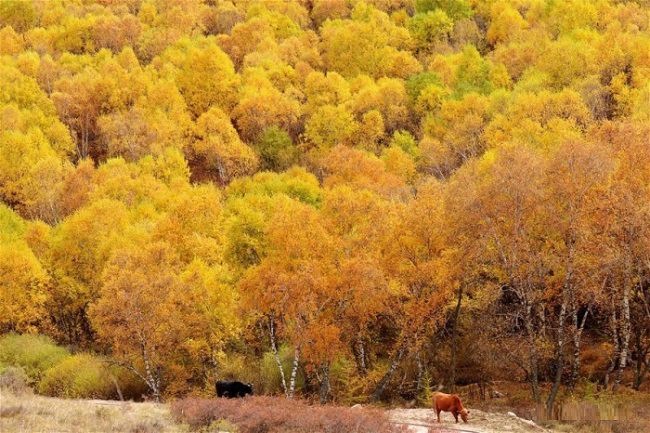 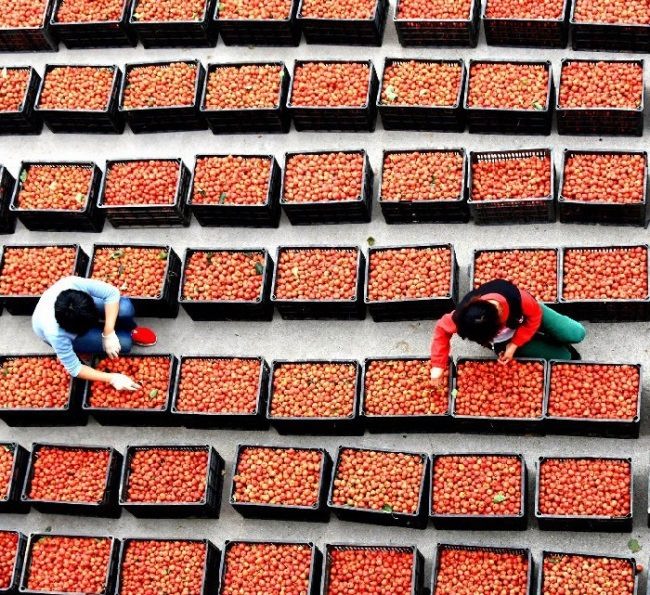 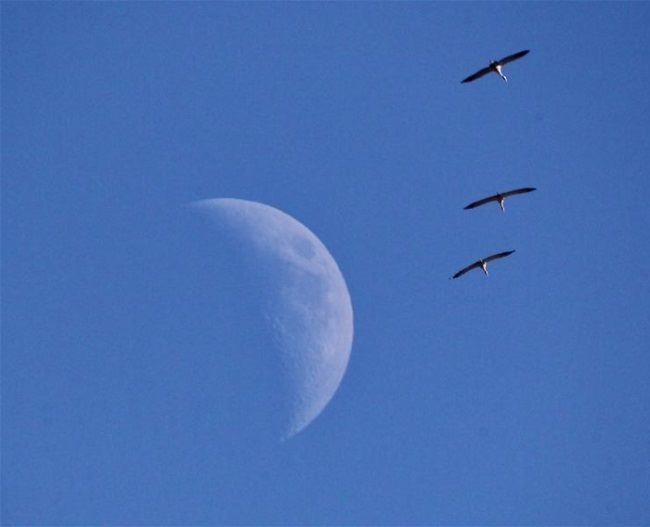 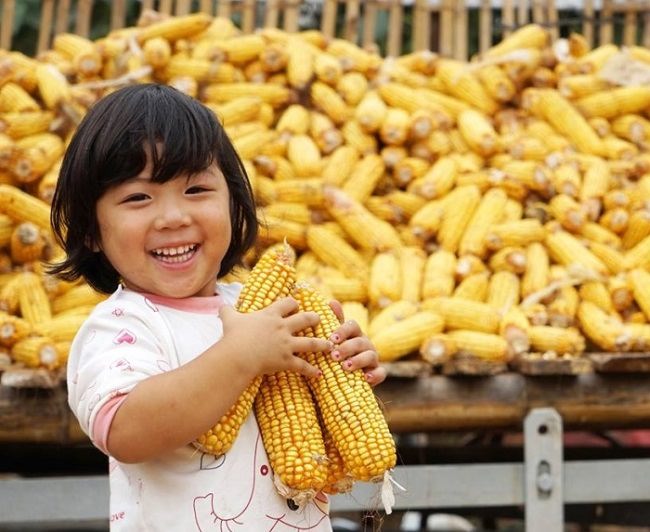 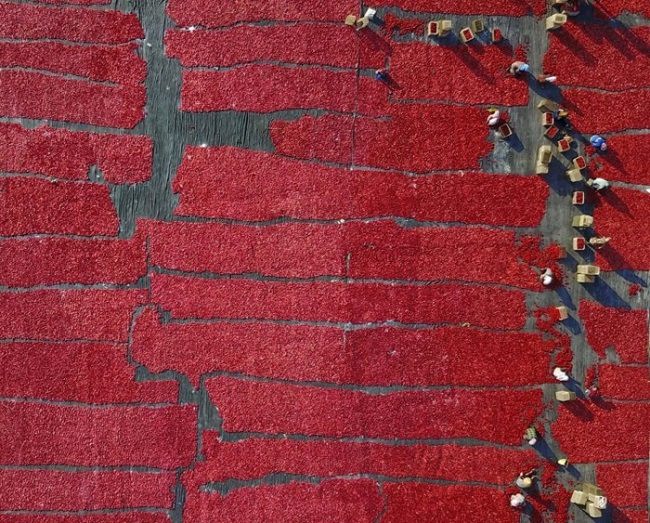 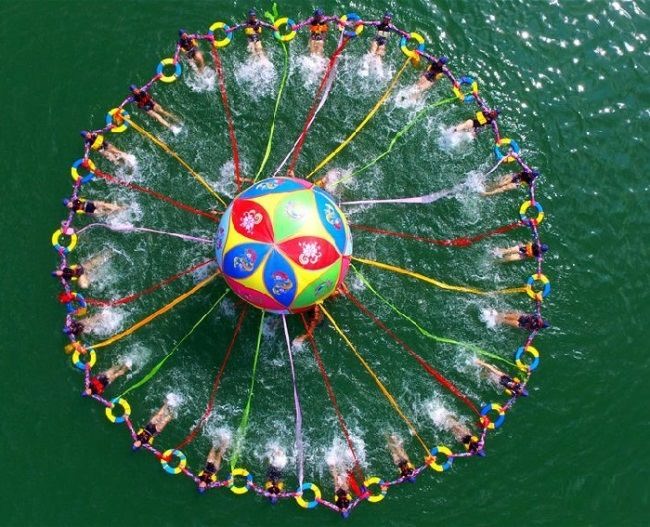 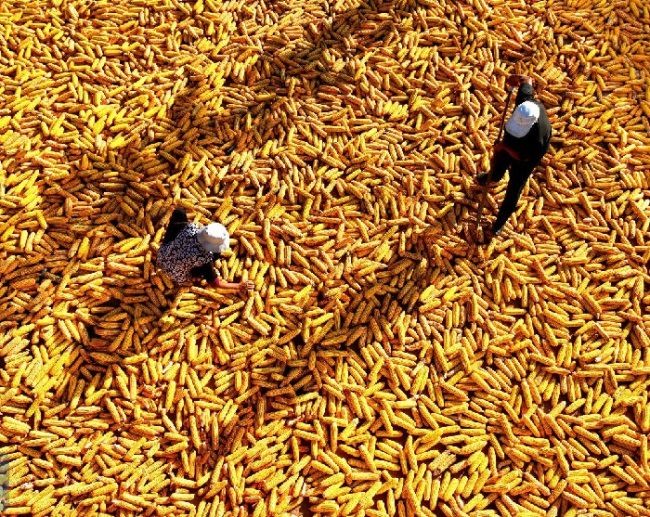 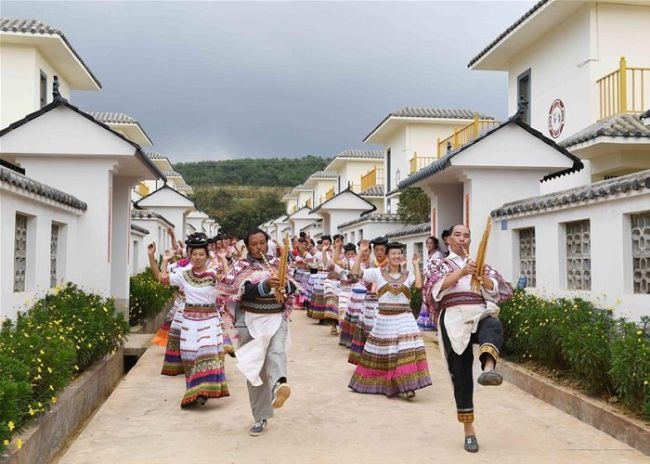 Housewarming in a village in Yunnan Province 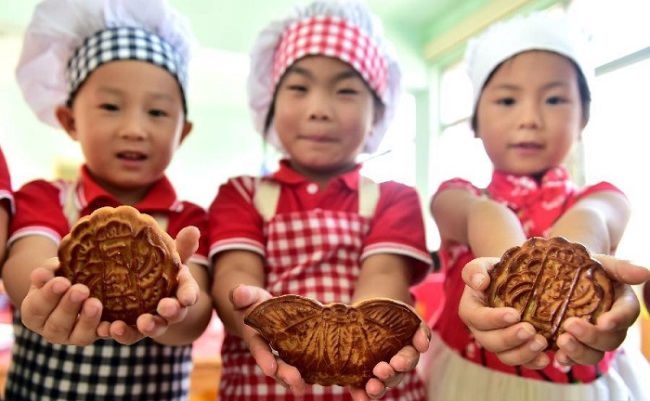 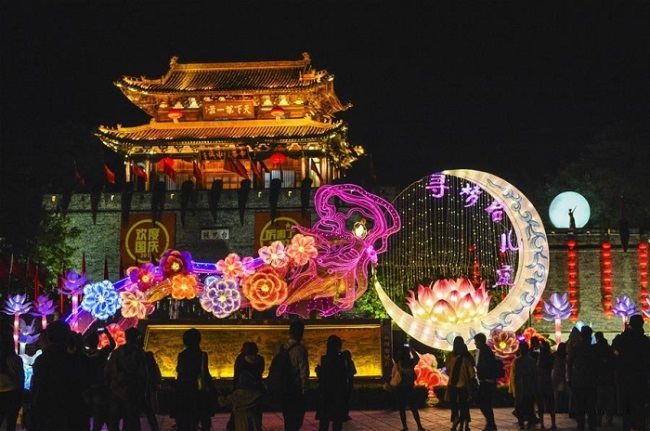 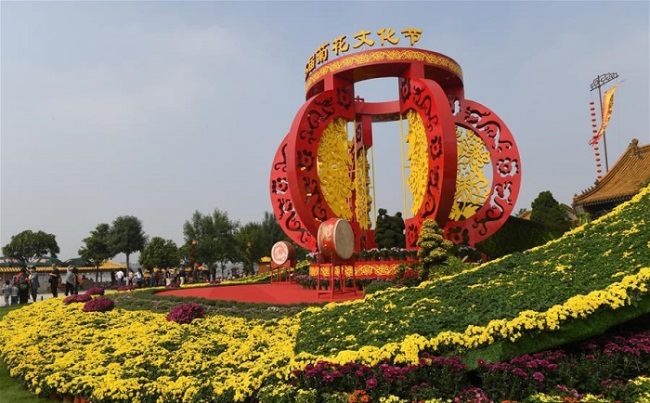 More than two million chrysanthemums have blossomed in the ancient city of Kaifeng, filling it with their fragrance 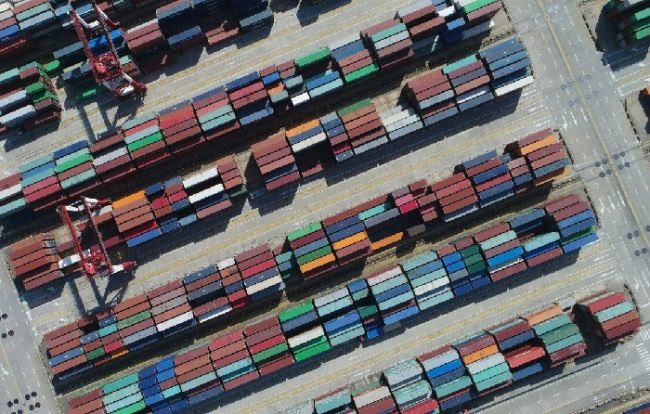 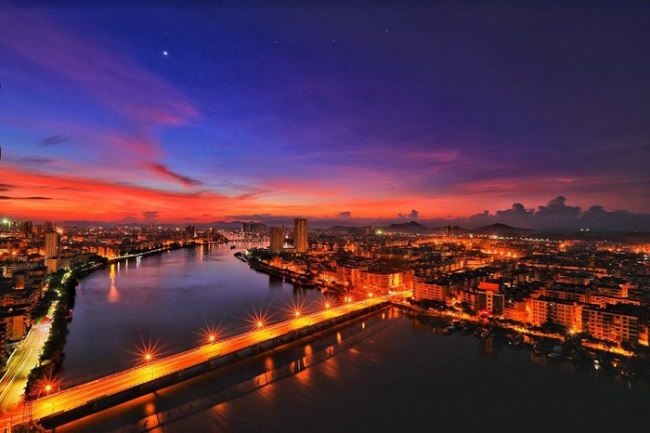 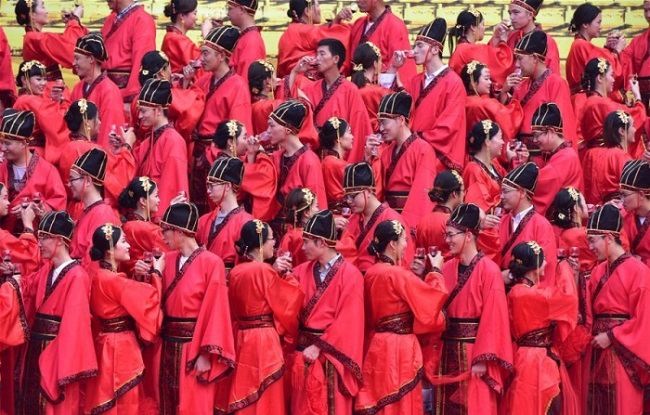 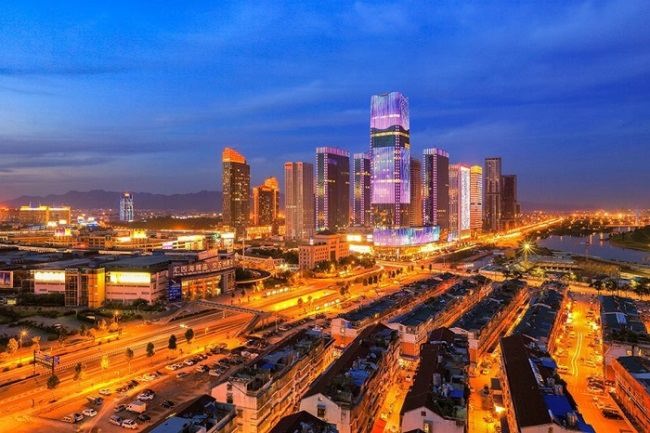 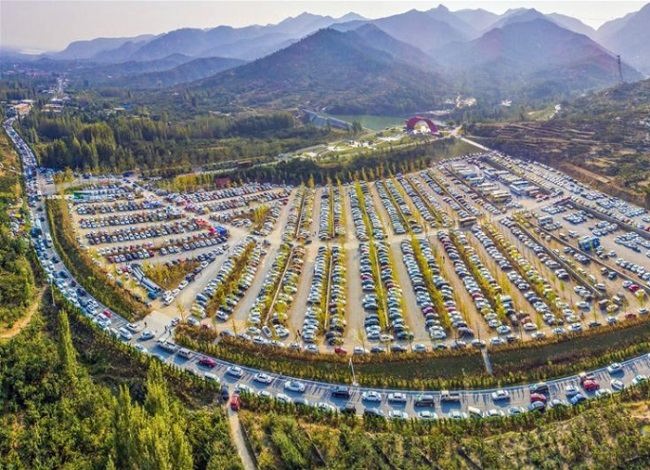 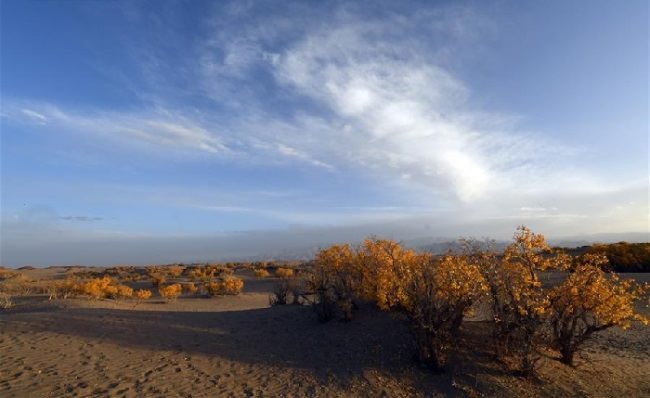 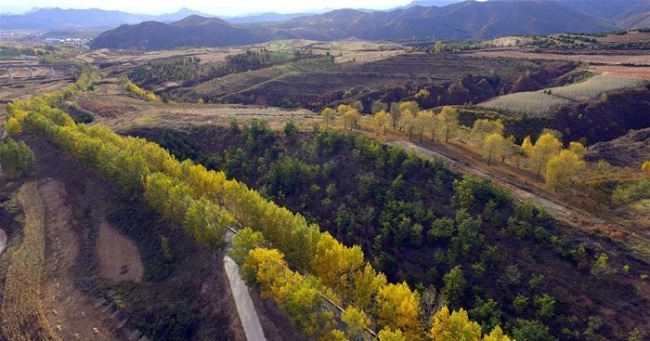 Roads, forests and fields of the Fengnin-Manchu Autonomous County of Hebei Province, where autumn has already fully entered its rights 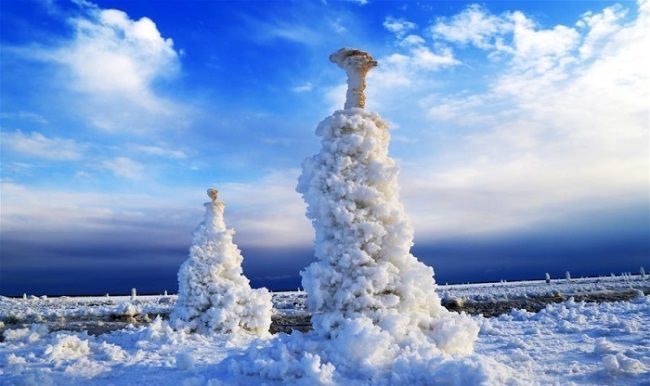 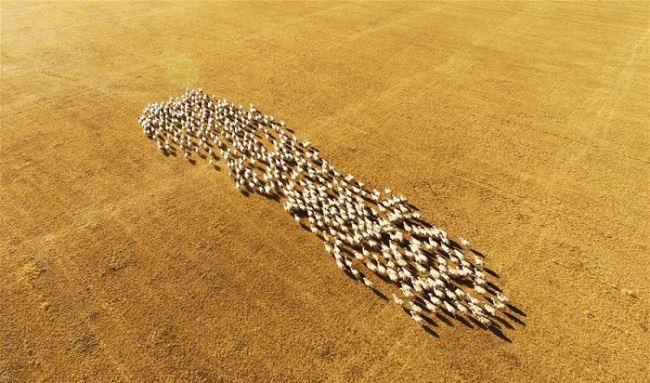 Sheep in the field 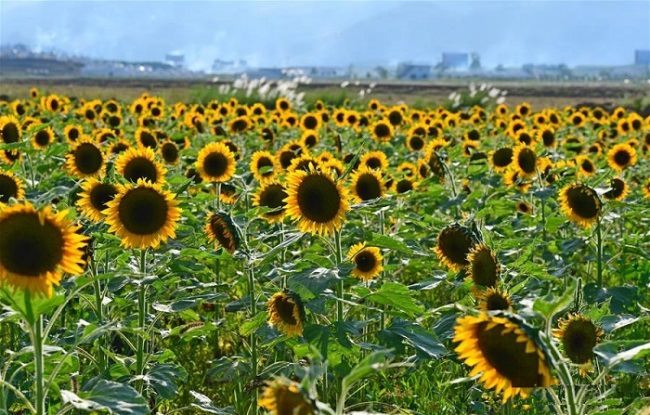 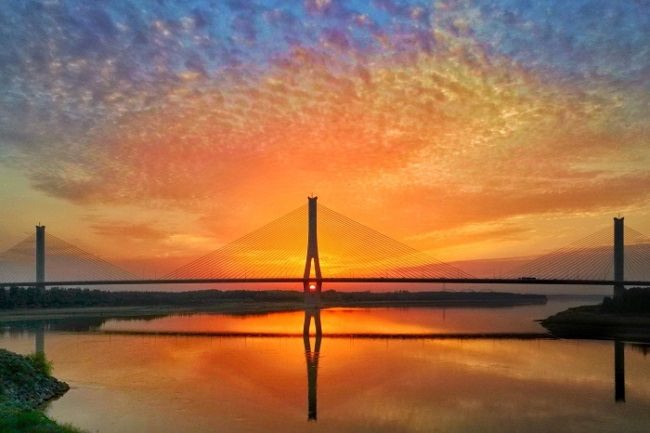 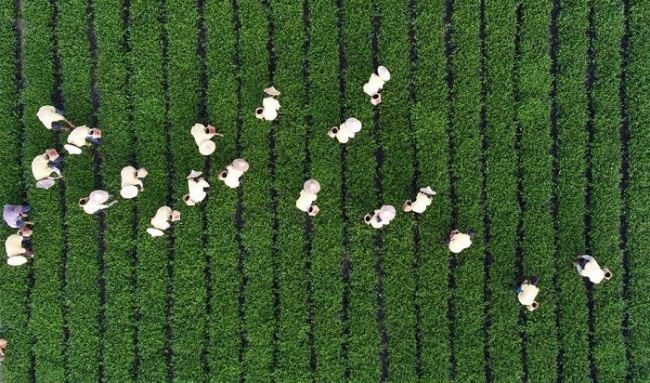 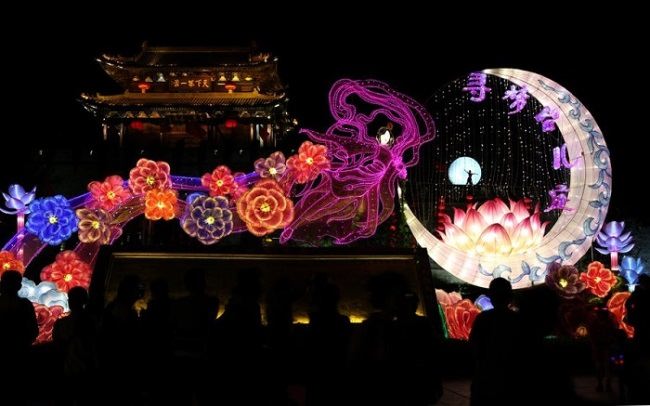 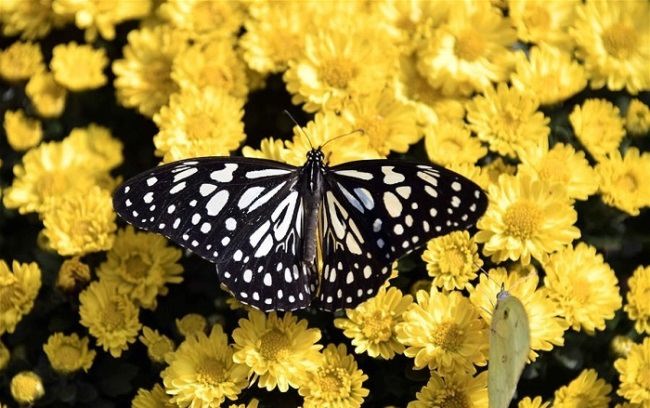 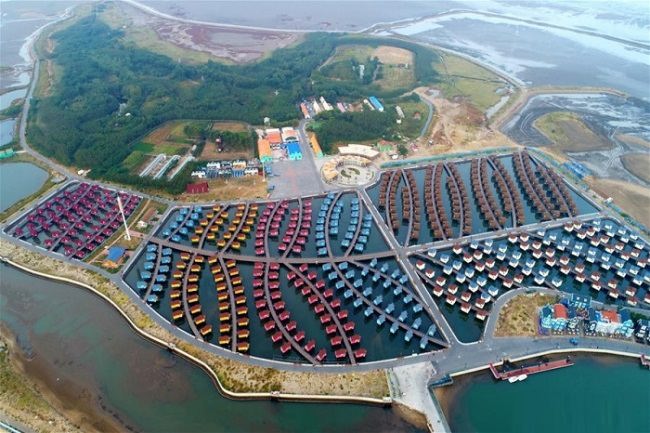 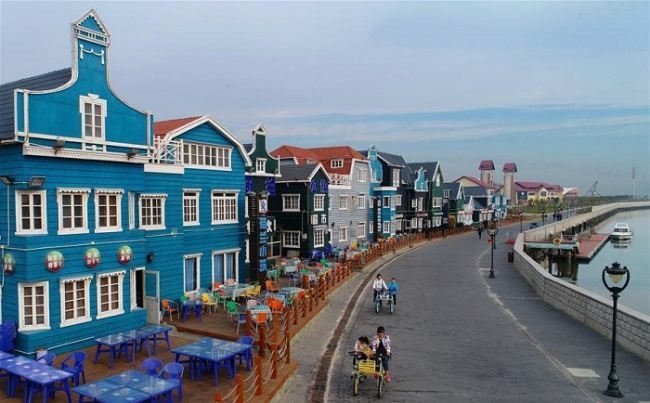