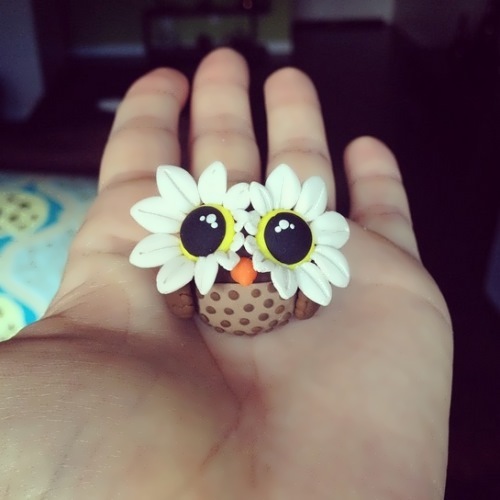 Macy McKenny is an artist from Phoenix (USA) who creates amazing miniature sculptures of animals.
After receiving a graphic design degree the girl didn’t want to demonstrate the results of her work to others. But one day her friend began giving hints that it would be nice to change her attitude.
“And since then the desire to sculpt comes to me in the form of short flashes, I buy polymer clay and create without stopping,” says the artist. Now there are many people who eager to buy tiny creatures.
“I even didn’t think that someone might want to spend money on my sculptures,” – she says.

McKenny made a miniature whale shark for the National Geographic employee. Now she is going to make space mini figures for researchers working at NASA.
It’s more difficult to make mini sculpture than the big one. Every miniature creation has a strong skeleton made of tin foil and wire. It helps to lighten figures and avoid cracking during baking it in the oven.
The artist made a set of Bob’s Burgers characters in the form of snails for the studio of their creators. McKenny created a set of snails and posted photos of them in her Instagram. Bento Box Entertainment representatives reposted photos and asked to make the same set for them.
Creator of mini sculptures says that she loves cartoons and video games. That’s why she made three-dimensional cartoon characters from American animated television series Adventure Time, and characters from Invader Zim.
Visit her Instagram to find more charming miniature creatures by talented artist. 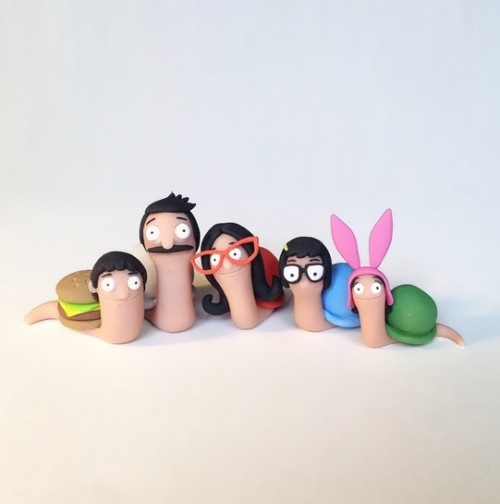 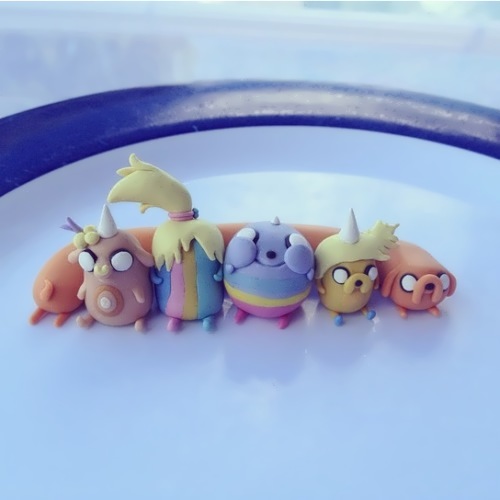 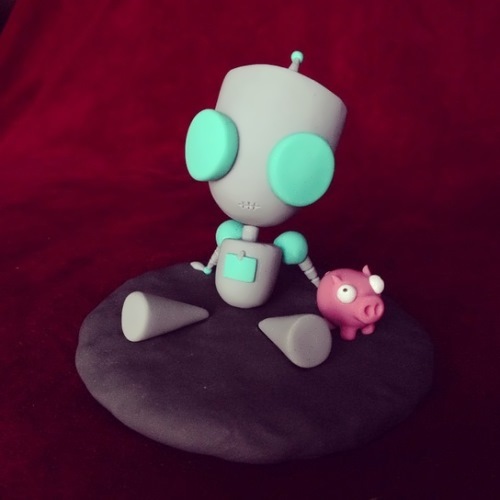 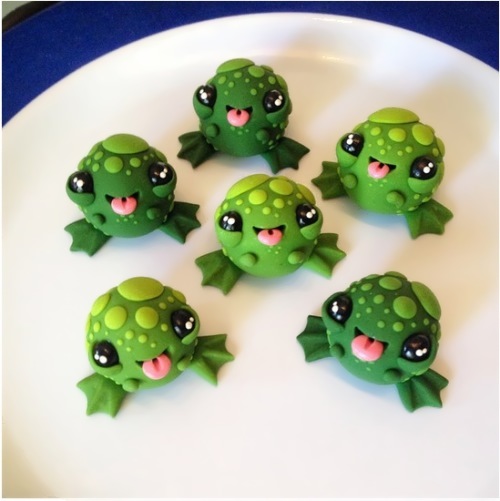 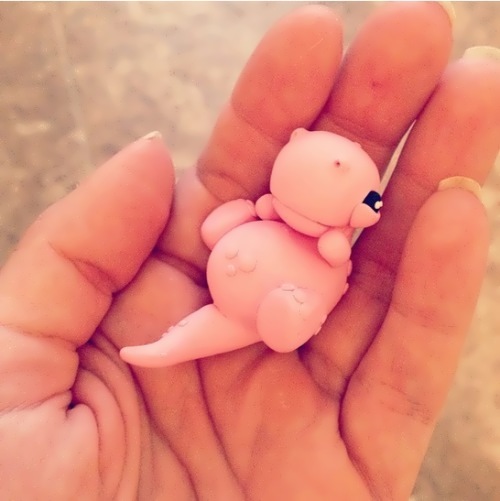 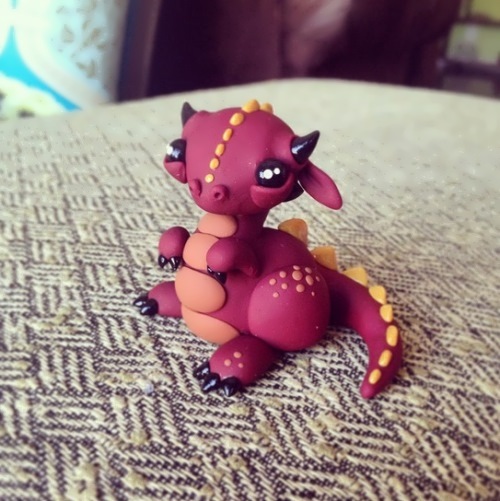 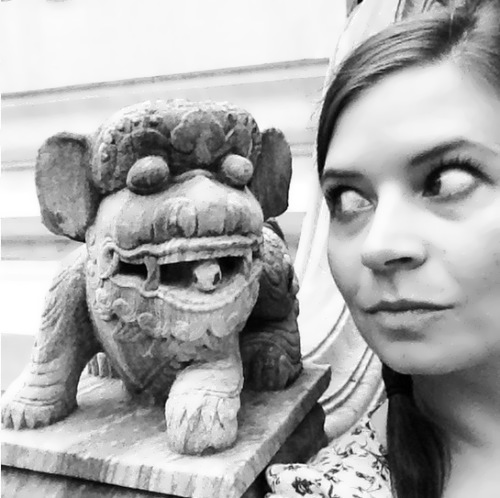 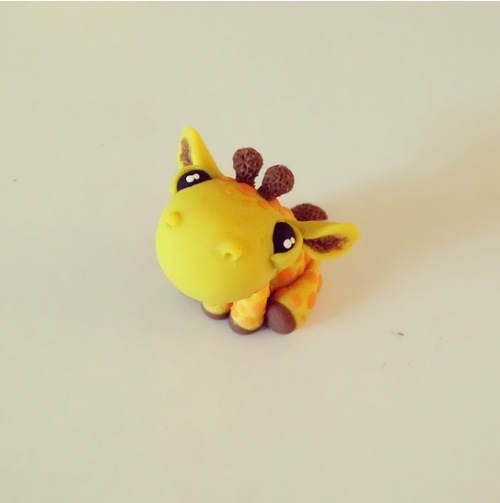