Every living thing is made up of cells. The cell is the smallest unit with the basic properties of life. Bacteria and yeast consist of only one cell. Plants and animals have many billions of cells. Human beings are made up of more than 75 trillion cells. Only viruses – pathogens of some infectious diseases (for example, influenza, measles, smallpox) – are not cells and do not consist of cells. But they can multiply only in a living cell.
The cell was first discovered by the English physicist Robert Hooke in 1665. He designed microscopes, which gave 140 times increase. Once, examining the thin sections of the cork, he saw that the whole cork consisted of pores. These were the cells. 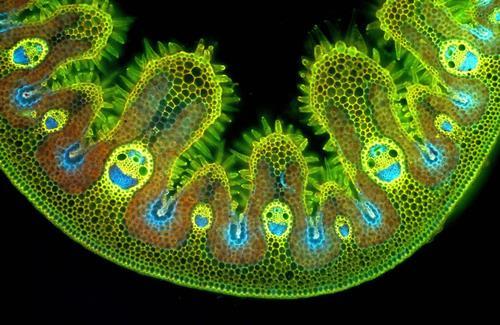 Only in 200 years, in 1834, the Russian scientist P. Goryaninov put forward the idea of a universal pattern of the structure and development of plants and animals. He believed that all living organisms are composed of interconnected cells. Clumps of cells make up tissues that can change during growth and development. This idea found its confirmation in the works of German scientists – the botanist Matthias Schleiden and the zoologist Theodore Schwann, who, having already collected a large amount of factual material, formulated a cellular theory of the structure of plants and animals.
Cell theory is one of the most important discoveries of mankind. Engels believed that the law of conservation of energy, the cellular theory and theory of evolution are the three greatest discoveries of the XIX century.
Studying various living tissues, scientists were convinced that all living things consisted of cells. With the help of electron microscopes it became possible to study the internal structure of the cell. Although a cell is considered the simplest structural unit of a living being, it is a very complex system. It has the ability to multiply and can react to changing environmental conditions. 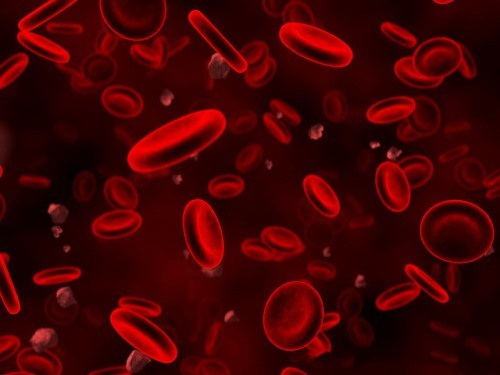 There are very different cells however despite the differences they have a similar structure: a denser outer layer-shell, cytoplasm and nucleus.
Nerve cells (neurons) form a vast, complicated network. Each neuron carries signals down its length as chemical-electric changes in the cell membrane. Neurons consist of three main parts: the cell body, dendrites, and a singular, tube-like axon. Dendrites carry signals to the cell body, while axons carry impulses from the cell body towards the synapse, which is at the end of these tubes. At a synapse, the membranes of the two cells come very close, but do not actually touch.
Synapses allow the cells to communicate. They transmit impulses from one neuron to the dendrites on another neuron. The signals pass across a very narrow gap (the synaptic cleft) when one of the neurons releases a tiny amount of a chemical called a neurotransmitter. Special receptor molecules in another cell’s membrane detect the neurotransmitter. This can happen hundreds of times in a second at each synapse.
In our body, there are two continuous processes: the formation and renewal of cells and their destruction. The intensity of these processes depends on the state of the organism. 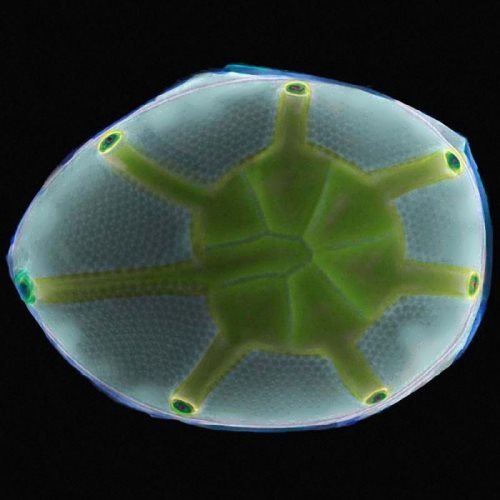 Interesting facts
– There are interesting facts in the history of mankind, when the cells survive their owners. So, in 1951, Henrietta Lax (USA) died at the age of 31. But, her cells are still alive. During the life of Henrietta scientists took a cell in which the 11th chromosome was absent for testing. It was a peculiar mistake of nature, but in the end, it was this mistake that became a major breakthrough in medical research. This cell reproduces much faster than the usual one; it can live for decades in a freezer and in any laboratory conditions. A polio vaccine was developed based on her cell.
– External cells of horsetail have the ability to accumulate silica, which makes the plant extremely tough. As a result, it can scratch the steel surface with its stalk.
– A perennial tropical plant, an abacus, has the longest cells. 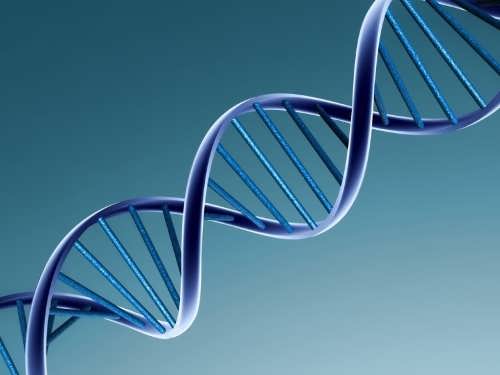 – The cells of clematis have the largest diameter – 0.7 millimeters. They can be seen not only using a microscope, but also with the naked eye, you only need to look carefully.
– The Chinese nettle has the stronget fiber cells.
– Pollia condensata cells contain cellulose, the layers of which interact with light in such a way that the fruits of the plant acquire an incredibly bright color.
– The largest cell of a person is an ovum, and the smallest is a sperm.
– Every minute, 3,000,000 cells die in the human body.
– Every day the body of an adult man produces 300 billion new cells. 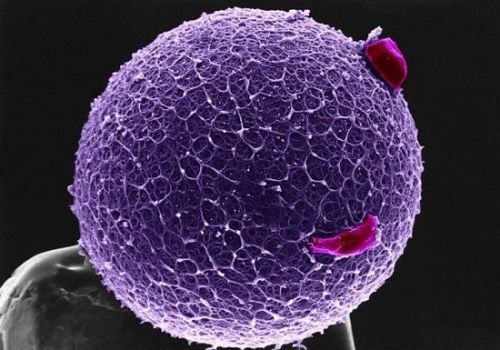 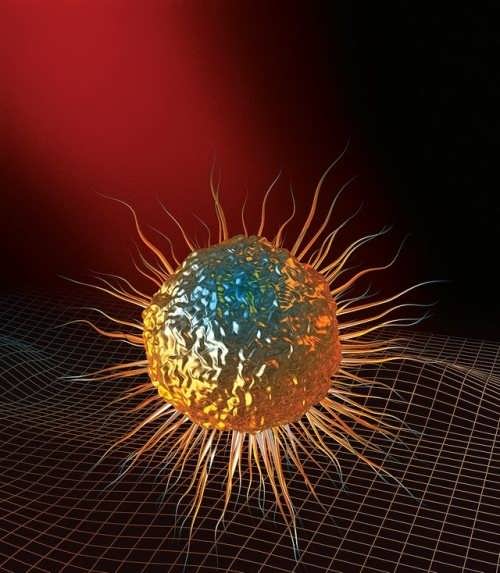 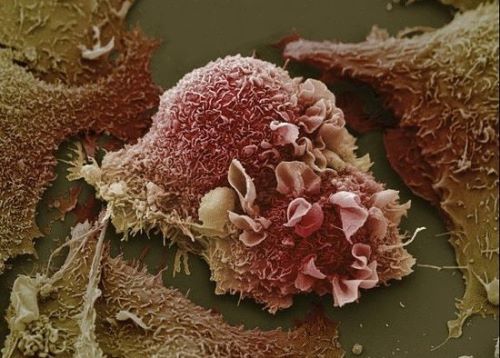 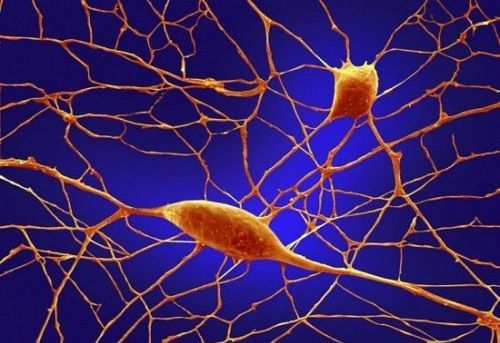 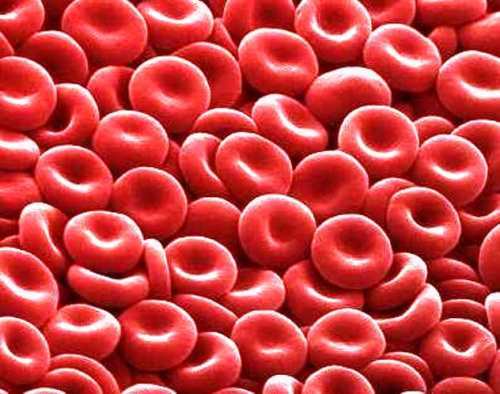 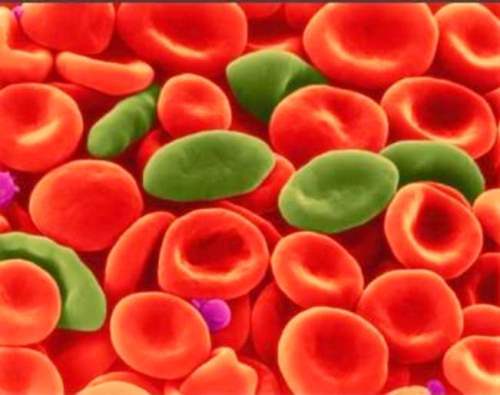 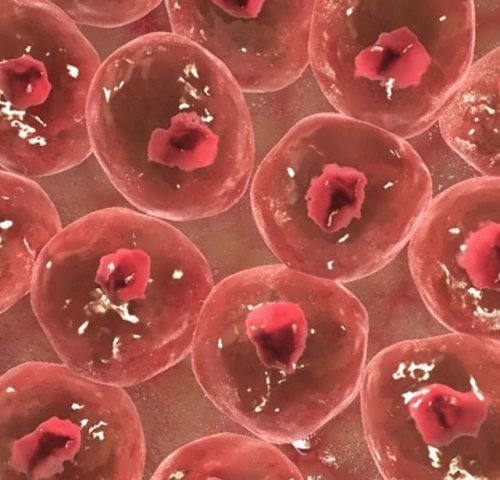 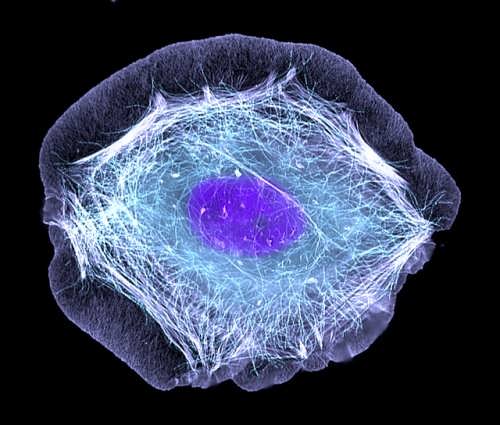