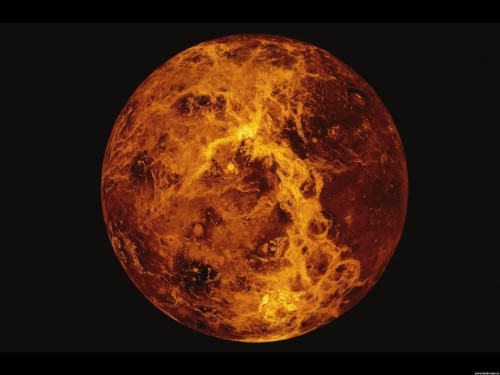 Mercury is the first of eight planets and the smallest one. It is the closest planet to the Sun. It was named for the wing-footed Roman god. Mercury is visible to the naked eye from Earth. Mercury will either set within two hours of sunset, or rise no earlier than two hours before the Sun.
It is only slightly bigger than Earth’s Moon. Many different gases surround the planet. It has a very thin atmosphere of oxygen, potassium, and sodium vapors.
Planet’s hottest temperature is 400° C during a Mercurian day and its coldest is -173° C during a Mercurian night. This temperature variation is due to the fact that Mercury has essentially no insulating atmosphere.
END_OF_DOCUMENT_TOKEN_TO_BE_REPLACED

Falcons are birds of prey. They are swift, powerful fliers. There are 39 species of true falcons. Some common kinds of falcons include the peregrine falcon, the merlin, and several types of kestrels.
These birds are found nearly all over the world, except Antarctica. They live in forests, arctic tundra, deserts, grasslands, prairie and savanna, and even cities.
Falcons range in size from about 15 to 61 centimeters. Usually the female is larger than the male. The gyrfalcon is the largest of the falcons.
END_OF_DOCUMENT_TOKEN_TO_BE_REPLACED 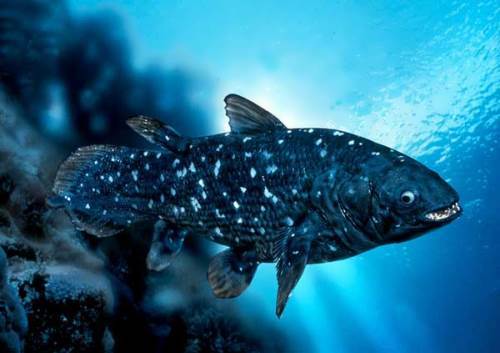 Biologists call the coelacanth a “living fossil”. This fish is the only living member of an order that was abundant 80,000,000 to 370,000,000 years ago.
The coelacanth grows to a length of 1.5 meters and can weigh up to 68 kilograms. It feeds on lantern fish, cuttlefish, and other reef fish.
A female coelacanth does not lay eggs, but gives birth to fully formed young after a gestation period of over 12 months. The female keeps the eggs inside her body to protect them. It gives birth to 5-26 offspring at a time. Young coelacanths probably live in caves and hunt at night.
END_OF_DOCUMENT_TOKEN_TO_BE_REPLACED

Antarctica is the coldest, windiest, and highest continent in the world! It lies at the bottom of the world, surrounding the South Pole. The coldest temperature recorded in Antarctica is also the world’s lowest, at –128.6° F (–88.3°C). Ice, which is almost 3 miles deep, covers the entire continent.
Antarctica has only one day in the entire year. The Sun generally rises on September 21 and sets on March 22. From March 22 until September 21, the South Pole is dark.
A large portion of the world’s fresh water is located on Antarctica, but it is mostly in the form of ice.
Only scientists and some adventurous tourists visit the continent. However, animals live in Antarctica. There are 45 species of birds and four species of seals breed only in Antarctica. Whales live in the water around the continent.
END_OF_DOCUMENT_TOKEN_TO_BE_REPLACED 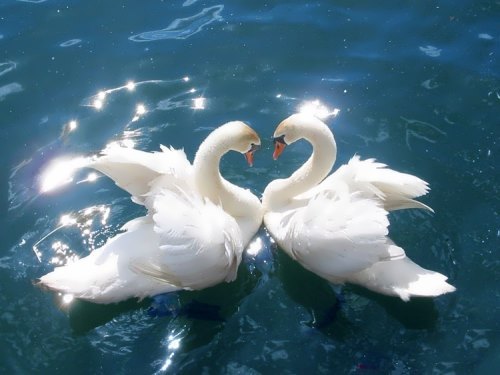 Swans are waterbirds with heavy bodies and long necks. Along with ducks and geese, swans belong to a family of birds called waterfowl in North America and wildfowl in Europe.
They are fast flyers. Their oily feathers stay dry in the water and their webbed feet make them strong swimmers. Swans are among the larger flying birds. They feed on plants seeds, small water creatures, and fish eggs, but don’t dive for food.
There are seven species of swans, occurring on all continents except Antarctica. The whistling swan and the trumpeter swan are found in North America, the mute swan lives in Europe and Asia. The black-necked swan lives in South America, and beautiful black swan lives in Australia. The black swan is the state emblem of Western Australia.
END_OF_DOCUMENT_TOKEN_TO_BE_REPLACED

Pumpkins are fruits that are commonly grown for food. It is used to make breads, soups, and pies. Pumpkins are related to squashes, gourds, cucumbers, and melons.
It is grown throughout North America and Europe. The plant has rough, heart-shaped leaves and large yellow flowers.
Pumpkins usually weigh 4 to 8 kilograms; however, the largest varieties may weigh 34 kilograms and even more. They are picked in autumn and can be stored for a few months in a dry place.
In some countries a carved pumpkin, called a jack-o’-lantern, is a familiar Halloween decoration.
END_OF_DOCUMENT_TOKEN_TO_BE_REPLACED 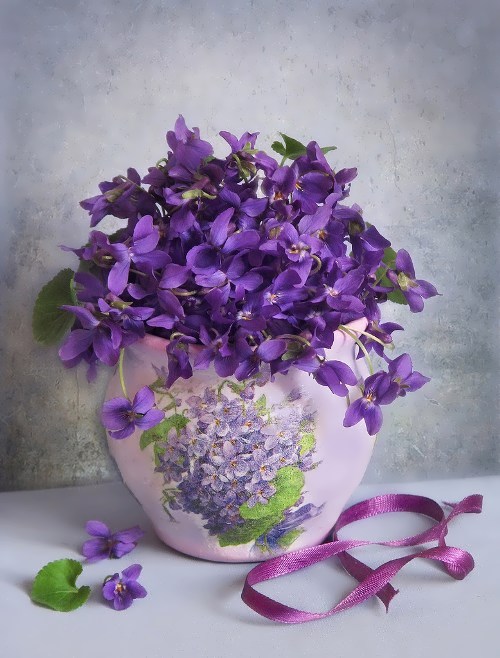 Violets are popular garden and wild plants with delicate flowers. There are about 500 species of violet. They include the common blue violet and the pansy.
They grow in places that have warm summers and cold winters. They can grow well under trees and shrubs. The smallest violets are about 5 centimeters high and the largest can reach a height of more than 50 centimeters.
Their flowers have five petals and are most commonly deep purple, blue, or lavender. They also can be white, yellow, reddish purple, or a combination of colors.
Some people eat flowers and they are used to make perfume.
END_OF_DOCUMENT_TOKEN_TO_BE_REPLACED