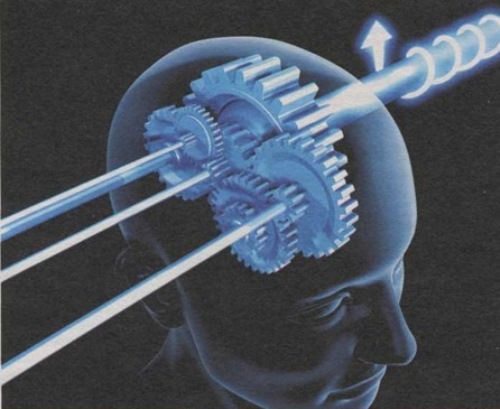 Memory is one of the least investigated human abilities. Memory is the process of storing experiences in the brain and recalling them later. Many scientists believe that there are two levels of memory. One level is short-term memory, or working memory. The other level is long-term memory, or permanent memory. Short-term memory lasts about 15 to 30 seconds. Long-term memory can last days, months, years, or a lifetime.
Psychologists, philosophers, physicians and naturalists have been trying to penetrate this unexplored territory for centuries. Memory is a trace in the nerve substance of the brain. It is believed that nucleic and ribonucleic acids are involved in the process.
END_OF_DOCUMENT_TOKEN_TO_BE_REPLACED 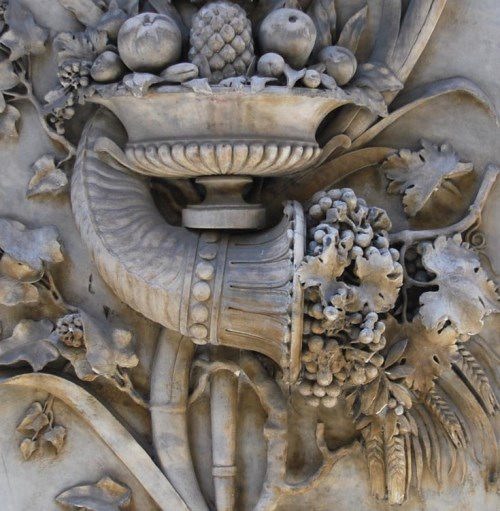 Horns are hard structures growing from the animals’ heads. Most horned animals, for example, sheep, cattle, goats, and antelope, also have hooves. Horns vary greatly in size and shape. They are attached to the bone of an animal’s head. Horns are made of keratin, the same material that makes up hooves, hair, fingernails, and feathers. Horns grow in pairs as the animals get older.
Animals use horns as weapons to protect themselves from enemies and in battles with other animals of their kind.
Hornlike antlers, which are not true horns, grow from the heads of deer, elk, and moose. Antlers are bone with a velvety covering and they fall off every year.
END_OF_DOCUMENT_TOKEN_TO_BE_REPLACED

Ilya Muromets was a hero of the Russian epic tales, or byliny, a Russian bogatyr. Ilya’s surname is actually an epithet that simply means he came from the city of Murom, not far from Moscow. He was born in the village of Karacharovo and Muromets was used to identify him after he had left his hometown. Ilya was born a cripple and he was too weak to even move. At the age of 33 he was miraculously cured by a group of men, who gave him a drink made of honey. They told Ilya how he should spend his life.
Shortly after his cure, Ilya traveled to Kiev, to offer his services to Prince Vladimir Bright Sun and his wife Evpraksiya. He had his wonderful horse Sivushko, which galloped like the wind and cleared mountains in a single leap.
END_OF_DOCUMENT_TOKEN_TO_BE_REPLACED

Vodyanoy is the Russian fairy tale character. They are the spirits that live in the water, and are also called Water Lords, or Watermen, Water Grandfathers, Water Jesters. Vodyanoy is represented as a flabby old man with a fish tail. He has a large beard and green mustaches. Vodyanoy could turn into a large fish, a log, a drowned man, a child, a horse, or an ugly old man.
They are shepherds of their cows – catfish, carp, bream and other fish, that are grazing at the bottom of rivers and lakes. In general, they are kind, but sometimes they like to have fun and take someone to the bottom. A special power was given to the spring Watermen, because the springs, according to legend, appeared from the lightning strike of Perun, the most powerful deity.
END_OF_DOCUMENT_TOKEN_TO_BE_REPLACED

Jupiter is the biggest planet in our solar system. In fact, it is bigger than all the other planets put together. Its diameter is about 143,000 kilometers.
The planet is named after the king of the Roman gods. Jupiter is a giant ball of gases, mostly hydrogen and helium. The center of the planet is probably made of a hot liquid. Jupiter is extremely hot, thousands of times hotter than the hottest place on Earth. Its center may reach temperatures of 25,000° C. It does not have a solid surface at all.
The planet has more than 60 moons. Most of them are very small.
END_OF_DOCUMENT_TOKEN_TO_BE_REPLACED 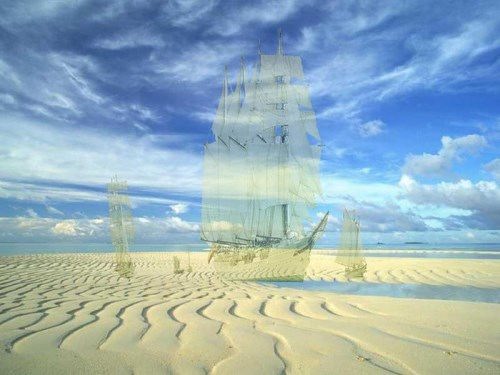 Fata Morgana, the wicked and insidious sorceress, lived long ago, in the time of the glorious King Arthur. She knew how to build amazing castles, luxurious palaces with fountains, and lured weary travelers there. Seeing these palaces, the travelers, as bewitched, turned off their path, and the wonderful visions disappeared without a trace. And Fata Morgana was amused, watching the great astonishment of people. Much water has flowed under the bridge since then. King Arthur became a legend, and many people do not believe that he lived in reality. But Fata Morgana still keeps joking.
Many of us, at least once in our life, saw elementary mirages, for example, melted lakes on hot asphalt during the hot summer day. It is almost impossible to study mirages in detail. Morgana is always unpredictable.
END_OF_DOCUMENT_TOKEN_TO_BE_REPLACED

Firebird is one of the most famous characters in Russian fairy tales. Its feathers are very bright and shiny. In the fairy tales men are looking for the Firebird and the one who will have at least one of the feathers will be happy. The firebird lives in the far end of the kingdom, in a beautiful garden, where golden apples grow. One of the Firebird’s feathers costs more than a whole kingdom, and the Firebird itself does not have a price at all.
In mythology, Firebird is often compared to medieval, very popular in the Russian and Western literature, Phoenix, which is able to rise from the ashes. The Firebird eats golden apples, giving youth, beauty and immortality; when it sings, pearls pour out of her beak. The singing heals the sick and restores sight to the blind people. These apples can be compared with the fruits of a pomegranate tree, the favorite delicacy of the Phoenix.
END_OF_DOCUMENT_TOKEN_TO_BE_REPLACED
Page 10 of 33« First«...89101112...2030...»Last »