Once a person had liquid food, he had no choice but to invent a spoon. The ancient Egyptians had spoons made of wood, stone and ivory. In ancient Rome, they used spoons made of bronze and silver. In the Middle Ages, rich people ate with silver spoons, while the rest of the spoons were made of tin and wood. In the countries of Northern and Eastern Europe, which were rich in forests, spoons were carved out of wood.
In Russia spoons appeared at least two thousand years ago. In ancient Novgorod there were various wooden spoons decorated with paintings and carvings. Silver spoons in Russia were made by forging. For a simple Russian peasant, the spoon was one of the few personal things. Therefore, it was protected and marked.
END_OF_DOCUMENT_TOKEN_TO_BE_REPLACED

Umbrella – protection from sun and rain

Umbrella – protection from sun and rain

Today, each of us can afford to have our own umbrella. However, in ancient times umbrellas were the privilege of distinguished persons.
The first image of the umbrella is found on the monument to Sargon the Ancient, the king of Akkad, built around 2400 BC in honor of the victories of the ruler, who united all the Sumerian territories (modern Iraq). Sargon is pictured ahead of his army, and a servant with a sun umbrella stands behind him.
Years passed. Sun umbrellas became popular all over the Mediterranean and reached Egypt. When traveling on chariots, Pharaoh and his family members used sun umbrellas. The first Egyptian umbrellas were made of palm branches, later they were made of papyrus.
END_OF_DOCUMENT_TOKEN_TO_BE_REPLACED 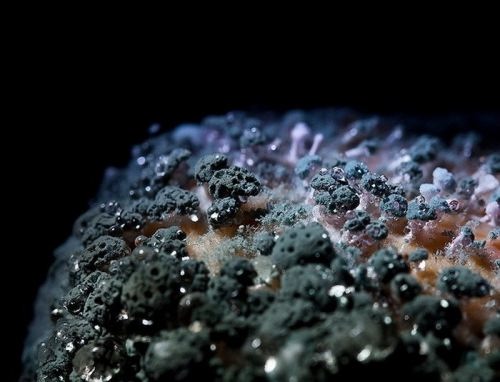 It appeared on Earth 200 million years ago. Since then it is killing and … saving from death. It is called the “bread of Devil” and the “spit of God”. It is fabulously beautiful, but it also disgusts. It is omnipresent and ineradicable. It accompanies a person from birth to death. Perhaps it is a keeper of life on Earth, but it can turn into a plague of the XXI century. And we do not even guess what ancient secrets and hidden forces are stored in this damned and blessed mold.
Molds are fungi that are microscopic in size. They are eukaryotic organisms. Molds grow indoors and outdoors, and can grow year-round. They are important in the natural environment because they hasten the decomposition of organic material such as fallen leaves and dead trees. For humans, the molds can cause allergic reactions.
END_OF_DOCUMENT_TOKEN_TO_BE_REPLACED 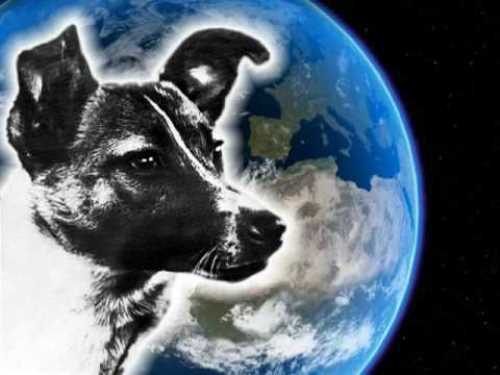 The triumphal flight of two dogs, Belka and Srelka, is widely known in the history of space exploration. But there were their predecessors, who paved the way to space and are now almost forgotten.
In 1946, the Soviet Union, barely recovering from the Second World War, adopted a program for the development of the country’s rocket and space industry. In addition to military-strategic tasks, scientists were required to verify the possibility of sending a person into space. But as in medicine, in the rocket and space industry, they first decided to conduct experiments on dogs.
The Americans chose the chimpanzee as the kind of animal closest to humans. And in the USSR, experts preferred the man’s best friends. According to the legend, the Soviet leaders believed that people liked dogs more than other mammals, so the dog-hero would glorify the Soviet Union quickly than a rat or a monkey. But it was not so.
END_OF_DOCUMENT_TOKEN_TO_BE_REPLACED

Amazing Skyscrapers all over the world 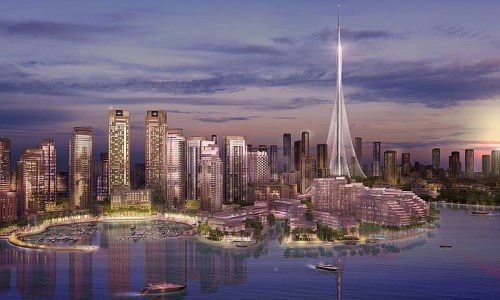 Amazing Skyscrapers all over the world

A skyscraper is a very tall building with many stories. Today some skyscrapers have more than 100 stories. The modern city, center of economic activity and capital of culture, is unimaginable without skyscrapers.
Before the middle of the 1800s the tremendous weight of each story made it impossible to build very high. Some architects used an iron frame to support taller buildings. In the 1860s steel became widely available. It is stronger and lighter than iron. Chicago’s Home Insurance Company Building was the first skyscraper to use steel construction. Built in 1884–85, it was 10 stories high.
In 1853 an American inventor Elisha Graves Otis introduced an elevator.
END_OF_DOCUMENT_TOKEN_TO_BE_REPLACED

Trousers are loved by both men and women. However, they passed a long and thorny path before they won the hearts of the representatives of both sexes. And at the end of the XX century, they became the main unisex clothing.
Trousers have existed since ancient times and rank among the most fundamental pieces of clothing.
Trousers became known to Europeans, most likely, thanks to the nomads of Central Asia, perhaps the Scythians, inhabited the Black Sea steppes for many centuries before our era.
The only clothing of the very first riders was the skin of the animal wrapped around the body, and very soon they realized that it was uncomfortable to ride in such clothes.
END_OF_DOCUMENT_TOKEN_TO_BE_REPLACED 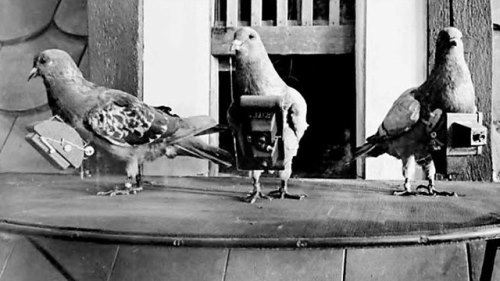 The word photography comes from two ancient Greek words: photo, for light, and graph, for drawing.
Photography is the process of taking pictures and it requires a camera. Cameras work basically as our eyes do. Light enters through an aperture and then passes through a lens. In a traditional camera, film received and captured the image. The film had to be taken out of the camera and developed in order to finish the process of creating a photograph. Digital cameras do not use film. Instead, they translate the image into numbers recorded on a disk inside the camera. A computer decodes these numbers and displays a picture.
END_OF_DOCUMENT_TOKEN_TO_BE_REPLACED
Page 2 of 7«12345...»Last »