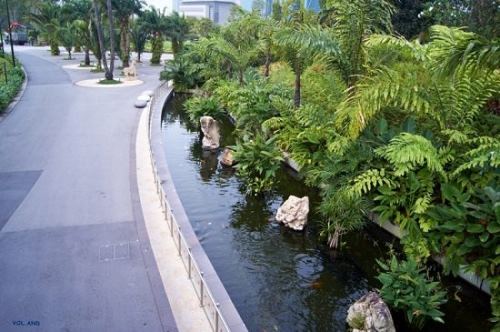 According to the British proverb, on the other side of the street the grass seems greener. And this is quite true, if we talk about Singapore. The colors of Singapore make a strong impression. If you look closely, in many countries, gray colors predominate. Rarely when very bright and saturated. The thing is that bright colors mix with dust in dry weather and dirt in the wet. There is a colossal difference when you see real green, red and other colors in their natural form, in absolutely pure conditions. Here, for example, a street in Singapore (photo below). This is very interesting, because, for example, in Thailand, too, is always warm, but for some reason there are no bright colors. The grass is yellow, faded, etc. And in Singapore, if it’s grass, it’s certainly bright green.
END_OF_DOCUMENT_TOKEN_TO_BE_REPLACED 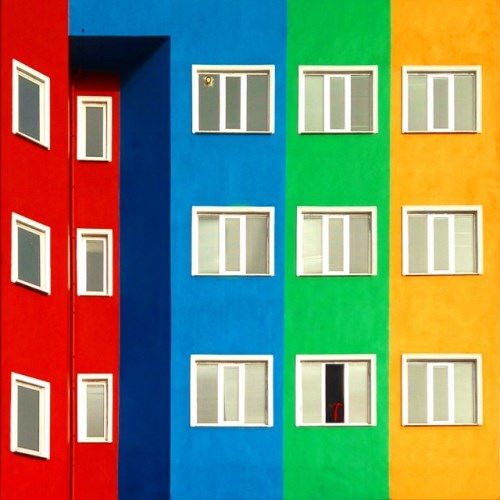 Turkish Fine art photographer and architect, Yener Torun has lived in Istanbul for more than fifteen years. This city inspires him every day. Indeed, the city in the photographs of Yener Torun shown from a quite unexpected side – modern, beautiful, and magnificent with its colorful architecture. The talented architect and photographer spends his time wandering around the city capturing bright yellow, red, green, orange, and blue constructions. Besides, the photographer shares his work on social site, such as Instagram. By the way, he has about 400 posts and more than 120,000 followers. Indeed, Istanbul is the ultimate city of contrasts, with the new minimalist design of buildings that boasts a variety of colors. And 32-year-old photographer Yener Torun aims to show a clean minimalist view of the city, that contrasts the ornate, Ottoman architecture. According to Torun, Istanbul is mystical and historic but also a modern city. And he believes that the increasing variety of aspects provides a better understanding of the city. “I decided to look for something different and started searching less ornate, simpler, modern lines of the city”, says Yener Torun.
END_OF_DOCUMENT_TOKEN_TO_BE_REPLACED 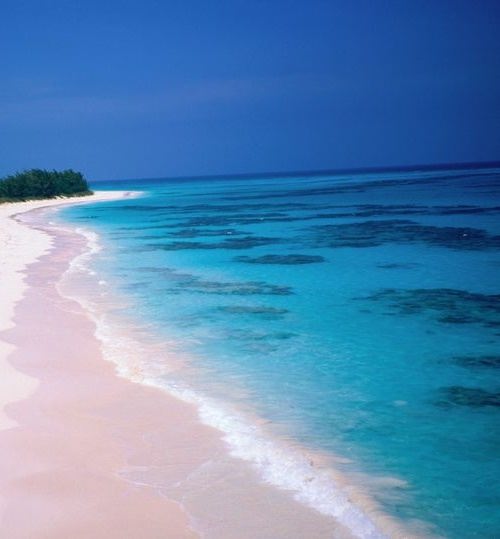 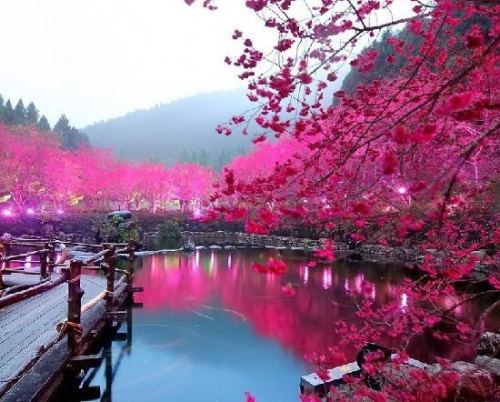 Historically, the forbidden color, known in Japan as kindziki, is the color of clothing, the monopoly for the use of which was a certain privelege of officials. Also, the system of forbidden colors appeared in the 8th century, during the time of the existence of the ritciero system. However, preserved to the present day, it no longer has a legal status. In particular, the forbidden colors include the seven colors established in the X-XI centuries. Among them – Pale-green, Sumach, Pale-red, Yellow-red, Dark purple, Gardenia, Rock and Dark-sappan. However, in the XIX century, during the Meiji period, they removed the ban from all colors, except for sumac, yellow-red and gardenia.
Meanwhile, exceptionally the Emperor of Japan could use Sumac’s color (Japanese: ko-roden) for the outer clothing. To date, the ceremonial Japanese clothing of the emperor during the enthronement – painted only in this sumac color. Besides, the source of the dye is fruits of sumac (Rhus succedanea) – a Japanese wax tree.
END_OF_DOCUMENT_TOKEN_TO_BE_REPLACED

Burano – an island inhabited by fishermen. A bright finish was needed to ensure that they were returning home, and could see their island in the fog. Today the inhabitants of Burano paint their facades in bright colors following the instructs of City Hall. Under the law, the update of exterior decoration should be done every six months. Those who failed to meet the deadline, face fines. To change the color of the facade at its discretion, residents can not. They will have to apply to the municipality, which will propose a new variant of colors. All this is done to ensure that the island has not lost its attraction for tourists.
END_OF_DOCUMENT_TOKEN_TO_BE_REPLACED

Traditionally, Chinese people celebrate the colorful Mid-Autumn Festival at the beginning of October. On this day, it is customary to admire the full moon, gather in the family circle to remember the relatives and friends who are away from home. They launch colorful lanterns into the sky and give each other “yuebiny” (lunar gingerbread). Meanwhile, the origin of the Feast is associated with a legend.
Once in ancient China lived a skilful archer named Hou Yi and his wife Chang’e. Once on the celestial vault instead of a single sun came just ten, resulting in a terrible drought. Emperor Yao, who ruled China then, was very worried because of the suffering of his people and asked Hou Y to bring down nine suns.
END_OF_DOCUMENT_TOKEN_TO_BE_REPLACED 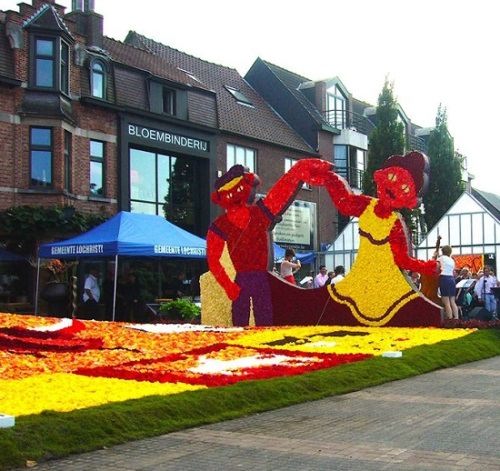 Undoubtedly, Lochristi Begonia Festival, which takes place last weekend in August is worth visiting. A colorful celebration is, in fact, a tribute to the national flower of Belgium, held in Lochristi (six miles from Ghent). They say, 30 to 33 million flowering tubers grow each year on more than 400 acres. For the festival, residents create enormous three-dimensional floral installations for a parade of flower-decked floats. In addition, each year they depict a different theme. For example, the world’s favorite fairy tales. Colorful arrangements of millions of yellow, red, orange, and white blossoms on beds of sand turn the town’s main street into a carpet of flowered pictures.
END_OF_DOCUMENT_TOKEN_TO_BE_REPLACED
Page 3 of 30«12345...102030...»Last »