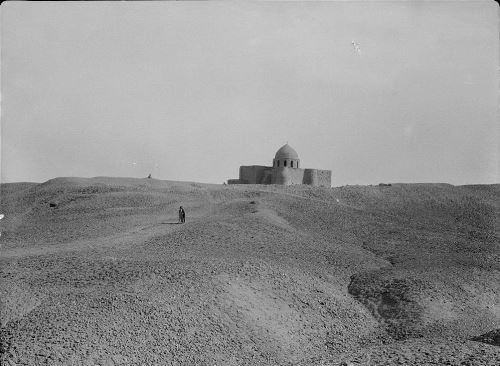 Iraq covers the ancient region of Mesopotamia, land between the Tigris and the Euphrates. It borders Turkey, Iran, Kuwait, Saudi Arabia, Jordan, and Syria. Its area is 437,072 square kilometers. Its official name is Republic of Iraq.
Arabs make up the majority of Iraq’s population. Arabic is the country’s main language. The Kurds form the next-largest group and they speak Kurdish.
In about 3300 BC the Sumerians created one of the world’s first civilizations in Mesopotamia. Muslims from Arabia conquered the area in the AD 600s. Many of the greatest Muslim philosophers, poets, and writers lived in Baghdad, the center of the Muslim world.
END_OF_DOCUMENT_TOKEN_TO_BE_REPLACED

Bhutan is in the high Himalayas of south-central Asia. It is surrounded by China and India. Snowcapped mountains rise to more than 7,300 meters in the north. Jungles and savannas are in the south. Country’s area is 47,000 square kilometers. It is situated on the Indo-Australian Tectonic Plate. Its official name is Kingdom of Bhutan.
The Bhutia, people with ancestors from the Tibet region of China, make up about half of the population. They practice Buddhism, the official religion, and mainly speak Dzongkha, the official language. The Nepalese are the second largest group. They speak Nepali and practice Hinduism.
END_OF_DOCUMENT_TOKEN_TO_BE_REPLACED 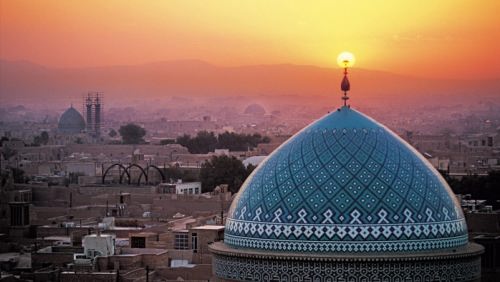 Iran is an Islamic republic in southwestern Asia. It was the center of a mighty empire in ancient times. It shares borders with Iraq, Turkey, Armenia, Azerbaijan, Turkmenistan, Afghanistan, and Pakistan. Iran also borders the Persian Gulf, the Gulf of Oman and the Caspian Sea. The country’s area is 1,648,000 square kilometers. Its official name is Islamic Republic of Iran. The ancient city of Tehran is the country’s capital.
Iran means “land of the Aryans”. The Aryan people settled in the region sometime after 2000 BC. In about 550 BC Cyrus the Great created the Persian Empire, which lasted for more than 200 years. Then Alexander the Great defeated Persia. Greeks, Turks, Arab-Muslims, Mongols, and Tamerlane all came to this land. Arab conquerors brought Islam to Iran in 640.
END_OF_DOCUMENT_TOKEN_TO_BE_REPLACED 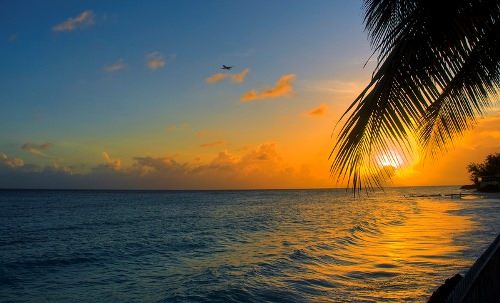 Barbados is the island country, which lies at the eastern end of the West Indies between the Caribbean Sea and the North Atlantic Ocean. Its area is 431 square kilometers. Barbados was a British colony for a long time and it still shows the influence of British culture. Barbados is surrounded by coral reefs. There are no rivers or lakes and few hilly areas. The country has one of the highest population densities in the world (1,548 per square mile).
Bridgetown is the capital of the country and its largest city.
Sugarcane, grown on large plantations, is the most common plant. Monkeys, hares, mongooses, and egrets are common animals.
END_OF_DOCUMENT_TOKEN_TO_BE_REPLACED

Hungary is a small, landlocked country in central Europe. Its area is 93,030 square kilometers. Its official name is Republic of Hungary. The country borders Austria, Croatia, Romania, Serbia and Montenegro, Slovakia, Slovenia, Ukraine.
Budapest is the capital of the country.
The history of the Hungarian state begins in the late ninth century. Tribes of Magyars swept from the east into the middle Danube Basin. Stephen I, Hungary’s first king, was crowned in 1000. Until the late fifteenth century it was a large, independent, and powerful kingdom. From the early sixteenth to the late seventeenth centuries the Ottoman Empire ruled much of Hungary.
END_OF_DOCUMENT_TOKEN_TO_BE_REPLACED

Jordan is a small state with an ancient history. Its official name is the Hashimite Kingdom of Jordan. Amman is the capital of the country and its largest city. Jordan borders Syria, Iraq, Saudi Arabia, Israel, and the Palestinian territory of the West Bank. The Jordan River flows along Jordan’s western border to the Dead Sea. The Syrian Desert (Northern Arabian Desert) covers more than 80 percent of Jordan’s land. The country’s area is 92,300 square kilometers.
Most of Jordan’s people are Arabs and they practice Islam. There is also a small number of Christians. Arabic is the main language.
END_OF_DOCUMENT_TOKEN_TO_BE_REPLACED

Italy shares borders with France, Switzerland, Austria, and Slovenia. Its area is 301,230 square kilometers. The official name is Italian Republic.
Nearly all the people in Italy are ethnic Italians. Almost everyone speaks Italian. Most Italians are Roman Catholics. Italy has a rich history and many interesting places to visit.
Rome is the capital of the country and one of the world’s oldest cities. People call Rome the Eternal City. Ancient Rome was surrounded by the Aurelian Wall, which was built about AD 270. Much of the wall still survives.
END_OF_DOCUMENT_TOKEN_TO_BE_REPLACED
Page 10 of 30« First«...89101112...2030...»Last »