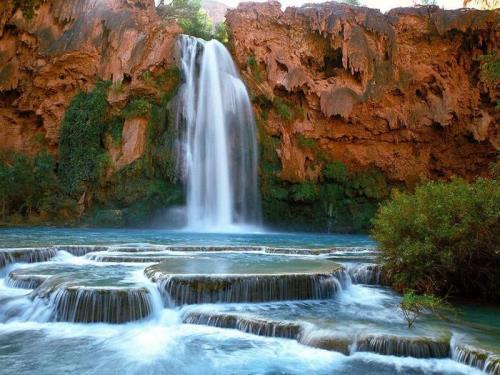 Waterfalls are a unique phenomenon of nature. A waterfall is a place in a river where water spills suddenly downward. Waterfalls are known for their beauty and awesome power. Large waterfalls are called cataracts and drop straight down. Smaller or less steep waterfalls are called cascades and fall over a number of short rock walls.
Flowing river water wears away the soft rock before the hard rock. The hard rock that is left creates a steep wall. Waterfalls also form as a result of movements in Earth’s crust.
The Niagara Falls is one of the largest and the most grandiose in the world. However, Kaieteur Falls in Guyana, near the border with Venezuela, is the largest. Its height is 226 meters, which is five times higher than Niagara Falls. And there is the national park with the same name, where there are about 300 smaller waterfalls.
END_OF_DOCUMENT_TOKEN_TO_BE_REPLACED 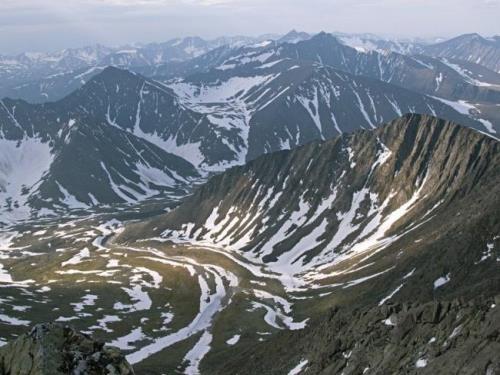 The Ural Mountains form a natural boundary between Europe and Asia, a boundary that links, rather than separates. Stretching from the icy Arctic Ocean in the north to the blast-furnace heat of semi-desert in the south, the Ural mountain range has traditionally been known as “the backbone of Russia”.
There are many legends about the Urals; one of the most famous concerns the Lady of Copper Mountain. She lives in the form of a small lizard with a diamond crown on her head – the queen and custodian of the underground Ural kingdom. Whenever she meets travelers who truly love the Urals, she changes into a charming woman and guides them around her realm, proudly revealing where the richest ores and semi-precious stones are hidden.
END_OF_DOCUMENT_TOKEN_TO_BE_REPLACED

Melon is a sweet fruit. It has a fragrant, juicy inside that is usually eaten fresh. Melons are a good source of vitamins A and C. They are related to gourds, cucumbers, pumpkins, and squashes.
Melons originally grew in central Asia. In the Middle Ages melon was imported to Europe and America. Today people grow them in warm areas throughout the world.
Melons are healthy and tasty fruits. Melon plants are vines that are 2.1 to 2.4 meters long. The leaves are large and usually rounded. The flowers are yellow and bell shaped. The fruits differ in size, shape, color, and flavor. People dry melon seeds and eat them as snacks and use in cooking.
END_OF_DOCUMENT_TOKEN_TO_BE_REPLACED 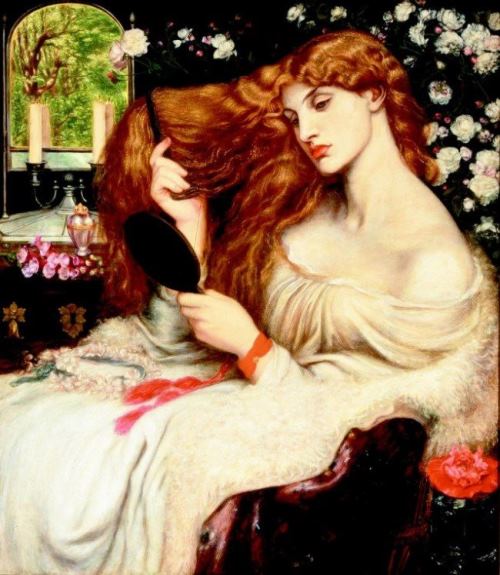 There is a completely mistaken view that human hair is just an atavism, the remains of wool, which we inherited from distant ancestors-monkeys. But scientists who deal with hair problems say that human hair is absolutely not like the animal’s hair and has gone a long way of evolution.
Since ancient times, the attitude to the hair on the head was special: people believed that hair contained a sacred power and wisdom. Hairstyle was a kind of sign, indicating the social status of a person. In ancient Egypt people used wigs for this purpose. Celtic warriors combed their hair back and put a lime solution – such hairstyles gave an intimidating look and contributed to the victories.
END_OF_DOCUMENT_TOKEN_TO_BE_REPLACED

Once upon a time, Ilmen Slavs lived near the shores of Lake Ilmen. They built Veliky Novgorod, which was first mentioned in the chronicle in 859. Convenient waterways contributed to the development of trade links of Novgorod. By the end of the X century Novgorod had become a rich trading city. Fur and leather, wax and honey, flax, lard, walrus tiles were exported to Western Europe. The rich and active population of Novgorod limited the prince’s power. Rich boyars were the lords in Novgorod and ruled it themselves. Their arbitrariness sometimes caused rebellions in a city inhabited by craftsmen: masons, potters, shoemakers, gunsmiths, etc. Internal struggle weakened Novgorod.
END_OF_DOCUMENT_TOKEN_TO_BE_REPLACED

The 1890s were the decade of absinthe, its high point, short take-off before oblivion for a hundred years, during which it was banned. But at the beginning of the XXI century, quite unexpectedly, it again appeared in the shops.
Absinthe is a strong alcoholic beverage, which includes anise, fennel, mint, lemon balm, angelica and other herbs, but the most important component is wormwood, which contains a large amount of thujone. This substance enhances the harmful effect of absinthe on the brain. This drink can be yellow, brown and even red, but more often it is emerald green.
END_OF_DOCUMENT_TOKEN_TO_BE_REPLACED

Conifers are a group of trees and shrubs that produce cones. Most conifers are evergreens. There are more than 550 types of conifer. Some of the most well-known are cedars, cypresses, firs, junipers, larches, pines, redwoods, and yews.
Conifers grow all over the world. They have woody trunks and may be low shrubs or very tall trees. Their thin leaves look like needles and a waxy coating keeps them from losing water. Conifers grow cones instead of flowers or fruits. Some types grow male and female cones on the same tree. The female cones are larger and grow on the upper branches, while the male cones tend to grow on the lower branches. Others types have male or female cones on separate trees.
END_OF_DOCUMENT_TOKEN_TO_BE_REPLACED
Page 6 of 26« First«...45678...20...»Last »