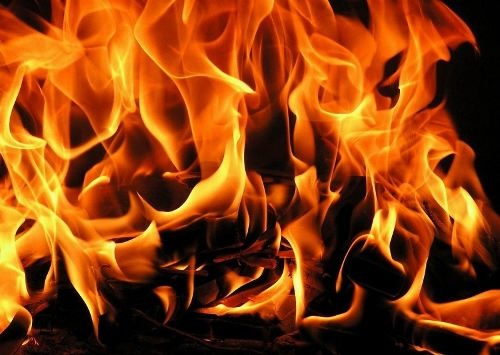 Civilization would not be possible without fire. Human beings have known how to control fire for almost 1.5 million years. But for many thousands of years after that, people still found it difficult to start a fire. One method they used was to strike one hard mineral against another to make sparks. A second method was to twirl one piece of wood against another until the wood heated up to its ignition point.
Fire is very useful. Campfires kept people warm and scared off wild animals. Fire lit the way at night and also cooked food. Later people set fires to clear land for farming. They used fire to make pottery from clay, to shape metals. Fire is used in many factories to operate furnaces or heat boilers. In a steel mill it is used to melt the materials that go into making steel.
However, fire is dangerous. It always must be used very carefully.
END_OF_DOCUMENT_TOKEN_TO_BE_REPLACED

Crows are large birds with shiny black feathers. They often live together in large families. They are known for their loud voices and their intelligence. Pet crows have even learned to imitate human speech. There are more than 20 species of crow. They look much like ravens, their close relatives. They are also related to jays and magpies.
Crows belong to songbirds. However, their calls are typically harsh sounding.
Crows are found nearly all around the world. They live in many different habitats, including forests, grasslands, deserts, steppes, farms, and urban areas. Crows eat a great variety of plants and small animals. Their natural enemies include owls, eagles, and buzzards, and they have had a long-running battle with human beings.
END_OF_DOCUMENT_TOKEN_TO_BE_REPLACED 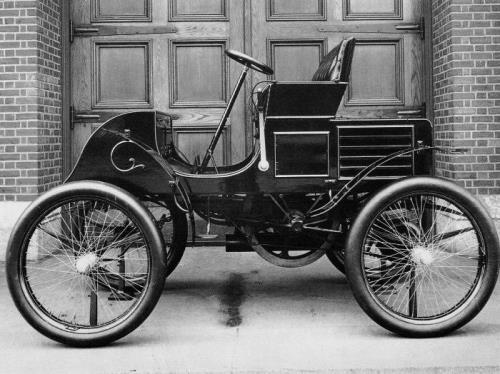 The first true automobile was a machine that had three wheels and was powered by steam. It was built by Nicolas-Joseph Cugnot in 1769. It was heavy and moved very slowly. A disadvantage of steam was that water had to be brought to a boil before the car could go. During the late 1890s and early 1900s manufacturers produced cars run by electric motors. Electric cars did not run well at high speeds and had to have their batteries recharged every 80 kilometers.
In 1860 Etienne Lenoir developed a gasoline-powered internal-combustion engine and 16 years later the German Nikolaus Otto built an improved gasoline engine. In 1893 the brothers Charles E. and J. Frank Duryea built the first successful gasoline-powered car in the United States.
END_OF_DOCUMENT_TOKEN_TO_BE_REPLACED

In the Nubian Desert, which is between the Nile River and the Red Sea, 320 km from the famous Aswan Dam, there is an unusual structure – the majestic Abu Simbel Temple, carved from the mountain ridge, dedicated to the gods Amon-Ra, Harmakhis and Ptah and the deified pharaoh Ramses II. The temple has an amazing history.
In 1813, the Swiss traveler and geographer Johann Burckhardt saw a strange sand-strewn stone boulder on the bank of the Nile. There were four giant sitting figures, which were supposed to depict the gods with the appearance of Pharaoh Ramses II the Great. At the bottom, a narrow stone entrance to the sanctuary was dug out. Soon they found a 65-meter-long passage, the steps of which were decorated with bas-reliefs. In some places there were bright paintings that glorified the military approaches of Ramses II. Thus, the majestic Abu Simbel temple was discovered.
END_OF_DOCUMENT_TOKEN_TO_BE_REPLACED

Scarab beetle was worshiped as a sacred creature by Assyrians and Phoenicians, Greeks and Jews, but most of all ancient Egyptians. Today this insect, depicted on papyrus and T-shirts or carved from precious stones, is one of the most popular souvenirs from the homeland of the pharaohs.
Scarab is a coprophagus insect which eats feces of other fauna. World fame and honor went to the scarab thanks to a unique tendency to roll dung balls with hind legs. You can say that this beetle is a football player, only walks on “hands” and moves always backwards.
The amazing insect was considered a living embodiment of the god Khepri – one of the main Egyptian gods, who created the world and ensures the constant renewal of all things.
END_OF_DOCUMENT_TOKEN_TO_BE_REPLACED

Once a person had liquid food, he had no choice but to invent a spoon. The ancient Egyptians had spoons made of wood, stone and ivory. In ancient Rome, they used spoons made of bronze and silver. In the Middle Ages, rich people ate with silver spoons, while the rest of the spoons were made of tin and wood. In the countries of Northern and Eastern Europe, which were rich in forests, spoons were carved out of wood.
In Russia spoons appeared at least two thousand years ago. In ancient Novgorod there were various wooden spoons decorated with paintings and carvings. Silver spoons in Russia were made by forging. For a simple Russian peasant, the spoon was one of the few personal things. Therefore, it was protected and marked.
END_OF_DOCUMENT_TOKEN_TO_BE_REPLACED 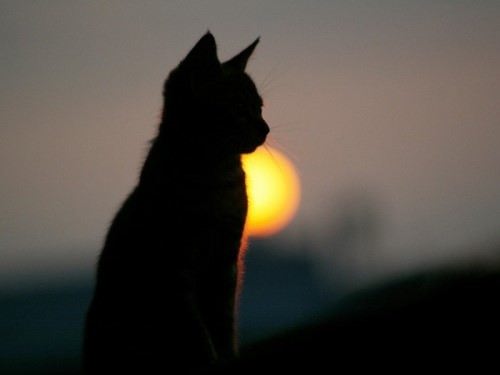 All cats are excellent hunters. They have acute senses and sharp teeth and claws. Even most domestic cats could survive in the wild by catching mice, small birds, insects, and other creatures. The mirrorlike layer inside the eye reflects the light at the back of the eye. This is why a cat’s eyes shine in the dark.
Kittens spend hours chasing their tails, springing on each other, and having mock fights. Their play helps them develop hunting skills, quick reactions.
Cats were probably first domesticated in ancient Egypt about 5,000 years ago. Ancient Egyptians kept domestic cats to guard grain stores. Cats became so celebrated that some were worshiped as gods, and statues were made. The Egyptians mummified large numbers of them and placed them in tombs so they could continue to serve their owners in their afterlife.
END_OF_DOCUMENT_TOKEN_TO_BE_REPLACED