« Algeria – Desert Land on the Sea
Daisy – pearl among plants » 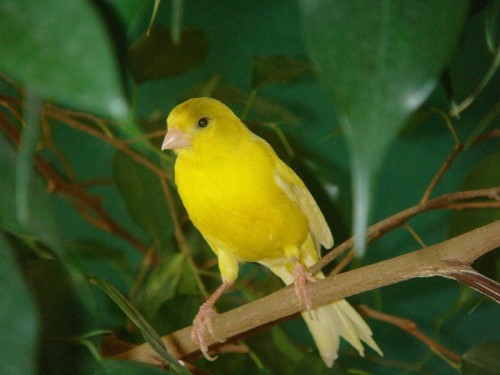 The canary is a small bird. Canaries are known for their singing. These birds are found wild in the Canary, Azores, and Madeira islands off the coast of northwestern Africa. They live in the forests, located mainly in mountainous areas. However, canaries can be found in places where people live – in the gardens and parks, small towns or villages. Many years ago people began breeding these wild birds. Today the canary is one of the most popular pet songbirds in the world.
The canary is closely related to goldfinches, siskins, redpolls, finches, cardinals, and sparrows.
In the wild, canaries are about 14 centimeters in length. Pet canaries differ in size, form, feather color, and song.
These birds have short, cone-shaped bills. They eat seeds and fruits.

Male and female have feathers of different colors. The male is usually yellow-green with a white belly and dark dashes on the back. The female has feathers of a pale color.
Canaries are gregarious birds. For the mating period they are split into pairs. While the female incubates the offspring, the male is nearby and sings. 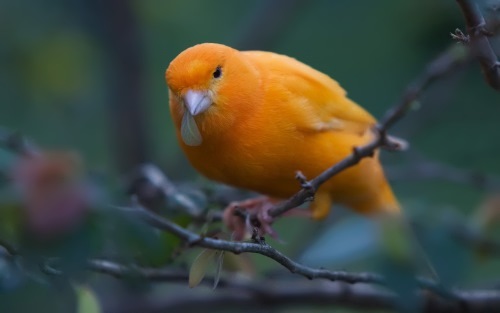 Canary inhabited islands in the Canaries: Tenerife, La Gomera, Ferro, Palma, Gran Canaria, Fuerteventura, Lanzarote and others. In 1473 Spanish sailors first landed there. With the help of the military forces and weapons, the island came under the control of the Spaniards. Small singing birds soon attracted attention of the invaders. The local population kept them in small cages, made from reeds. The colonialists forbade exporting canaries from the island. But in the 16th century canaries were exported to Europe, where they became widespread. There is also a legend that the canaries appeared in Europe because of shipwreck: Spanish ship with birds crashed near Italy. Birds settled in new territories. After a while there were data on wild canaries, widespread on the Elbe. Thus, Italy became the first country where the canaries began to spread throughout Europe. Later canaries appeared in Russia, North America and Australia.
The Canaries are a symbol of the Canary Islands.
There were canary competitions in the USSR. The sweetest singer was awarded a medal. 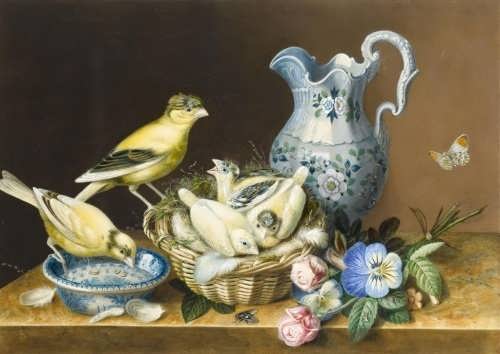 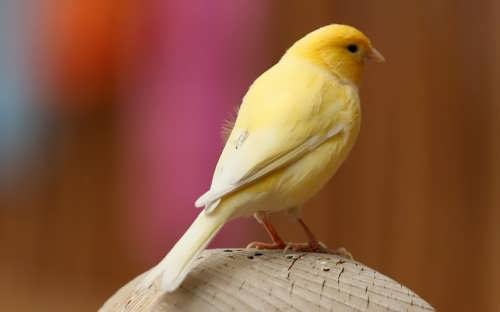 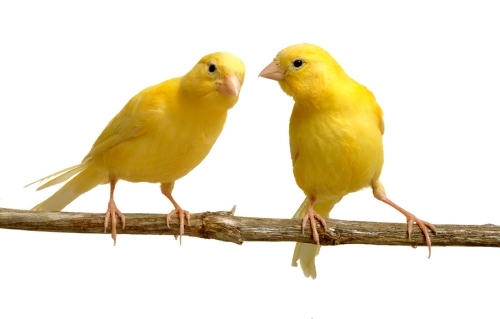 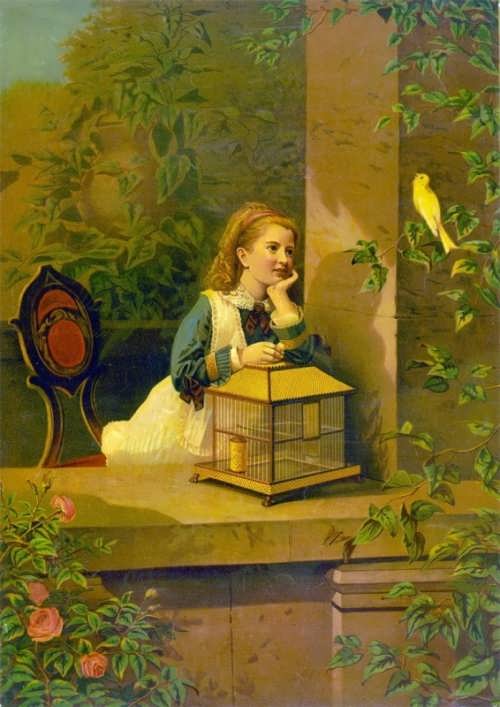 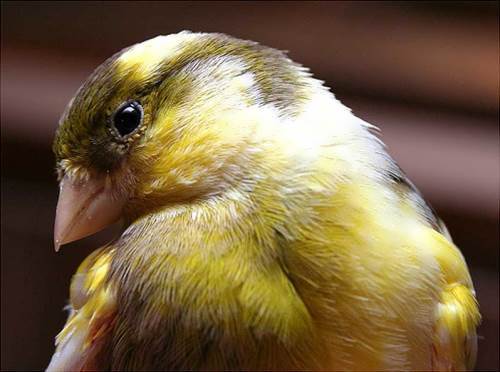 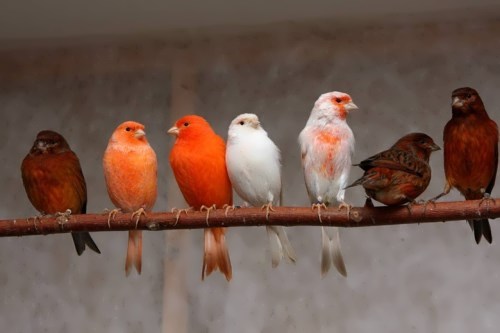 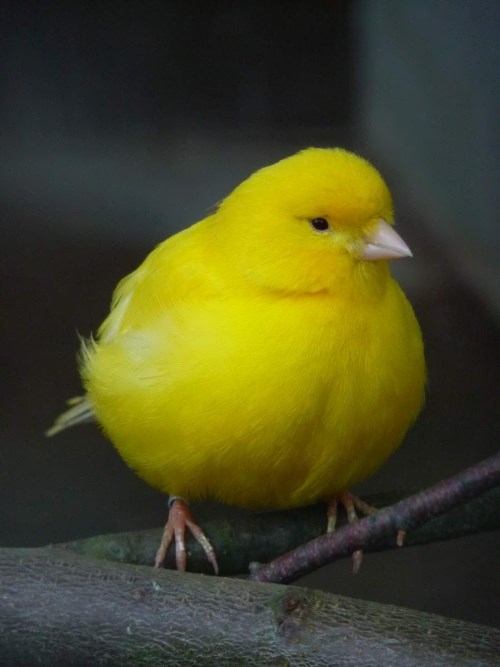 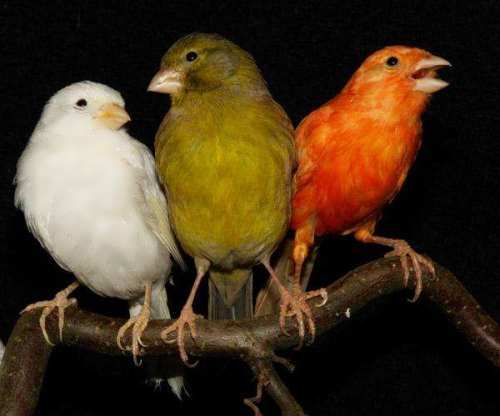 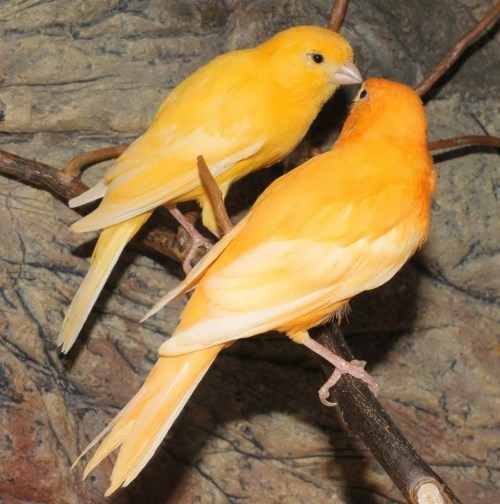 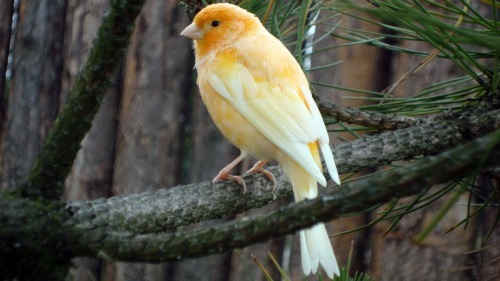 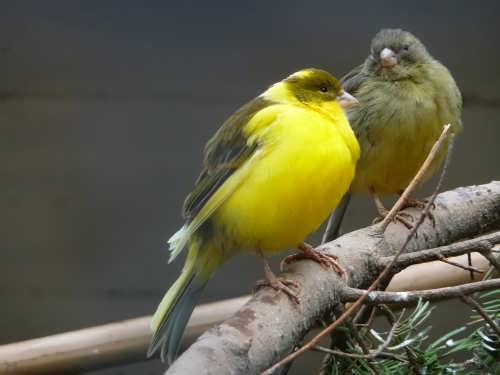 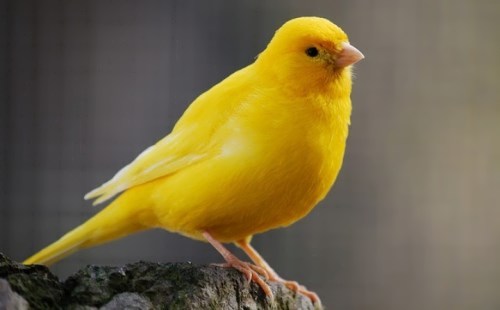 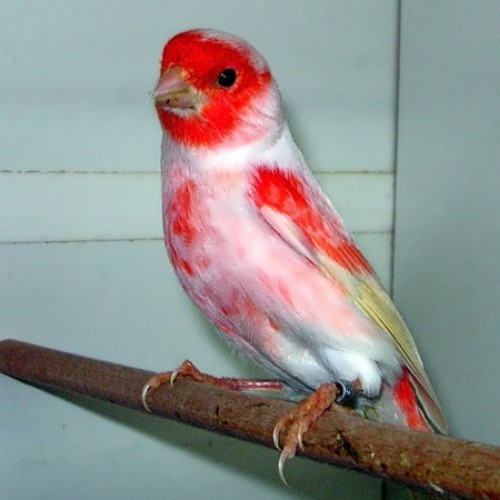 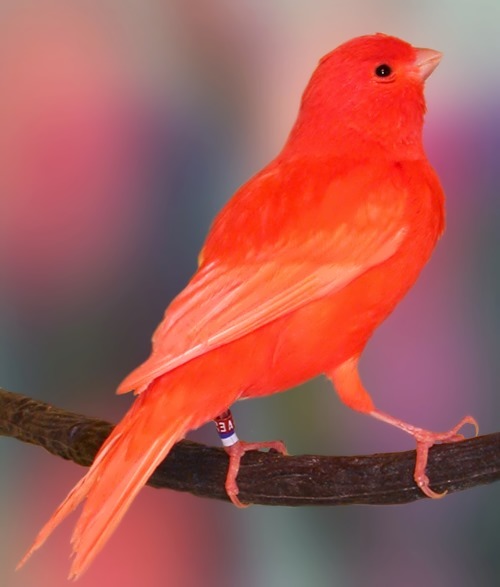 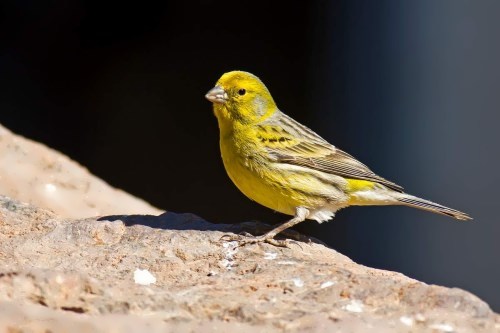 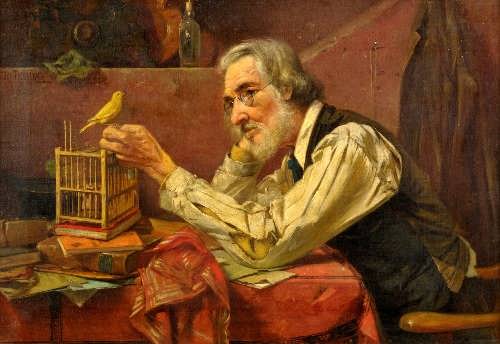 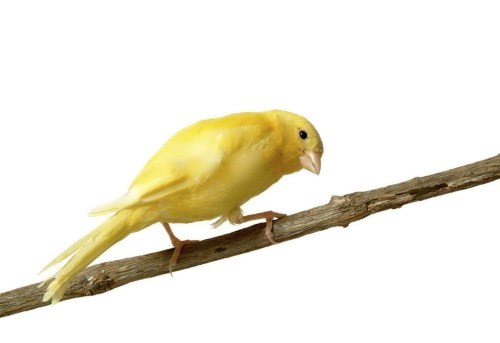