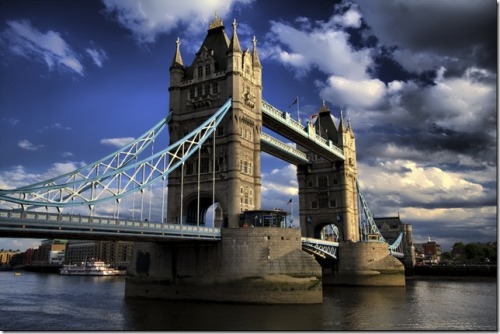 Bridges are very important for London. The first bridge was built in Roman times and most of the others were built in the last three hundred years. They all are interesting for the history.

London Bridge
London Bridge, the bridge with the longest history after the Tower Bridge, is the most famous bridge in London.
In the evenings, when it colorfully lit, it is fascinating.
In Roman times, more than 2,000 years ago, the first bridge Londinium (later London) was built here. Until 1750, London Bridge was the only bridge that crosses the River Thames in the city center.
The children’s song, London Bridge Is Falling Down, is about a Viking attack led by Olaf. It was one of the most dramatic events in London’s history.
Did you know that traitors’ and criminals’ cut-off heads were displayed on the bridge as a warning to others.
The present London Bridge opened in 1973 after the old bridge had been sold to an American millionaire for $2.7 million. He transported it to the Arizona desert where it can be seen today. 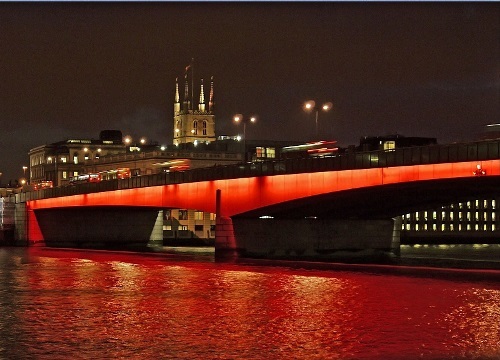 Millennium Bridge
Millennium Bridge is the youngest bridge in London. It is a pedestrian bridge, which leads from the Museum of Modern Art on the south shore to St. Paul’s Cathedral and the City of London School on the north shore.
Construction began in late 1998 and was completed in June 2000. The total cost to build the bridge was about 30 million dollars.
However, the new bridge started wobbling. It was quickly nicknamed The Wobbly Bridge’ or The Wibbly-Wobbly’ and was closed for repairs – just three days after it opened. The bridge remained closed until February 2002.

Westminster Bridge
Westminster Bridge is located in an open area to the right of the Houses of Parliament. The first bridge took 18 years to construct and was completed in 1750. It was called the ‘bridge of fools’ because the money for it was raised through a lottery. Soon after its opening it started to crumble. Huge sums of money were spent repairing it in the 19th century, but then it was decided to replace it with a new bridge. The new bridge was built in 1862.
Westminster Bridge is mostly green, the same colour as the leather seats in the House of Commons.
It’s 252 metres long, 26 metres wide and has seven arches. 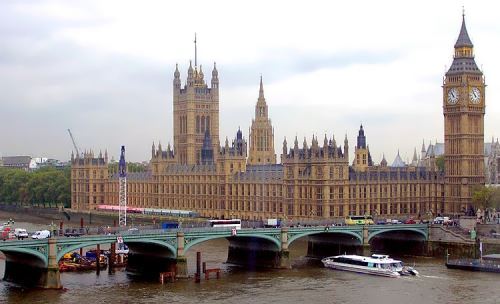 Waterloo Bridge
Waterloo Bridge is the longest bridge in the capital (381 meters). It was founded in 1811 as the Strand Bridge, but after the battle of Waterloo (it was important British victory during the Napoleonic Wars) it was renamed.
The famous Italian artist Canova described it as ‘the noblest bridge in the world’. It inspired many painters, including Claude Monet and John Constable. 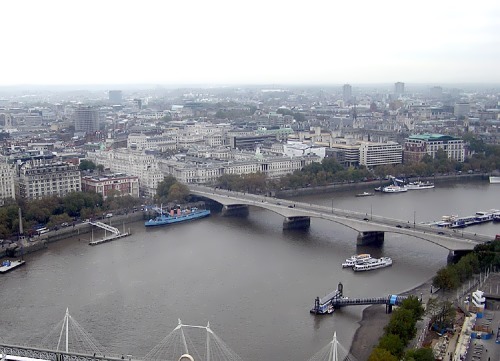 Lambet Bridge
It was opened in 1862. Lambeth Bridge is painted red – the same colour as the seats in the House of Lords. 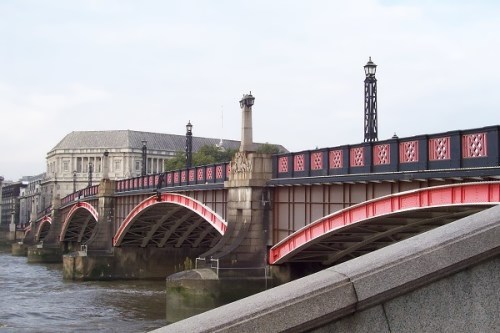 Vauxhall Bridge
Vauxhall Bridge looks similar to Lambet Bridge. At the time of its opening in 1816, it was the first iron bridge in London. 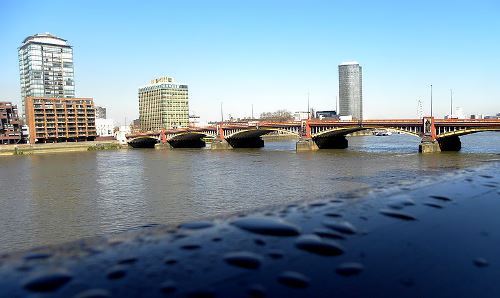 Blackfriars Bridge
Blackfriars Bridge stands out due to its iron railings in a Venetian style. It was named in honor of an ancient monastery.
It was opened in 1769 and became the third bridge across the Thames. A hundred years later it was replaced by a new bridge. 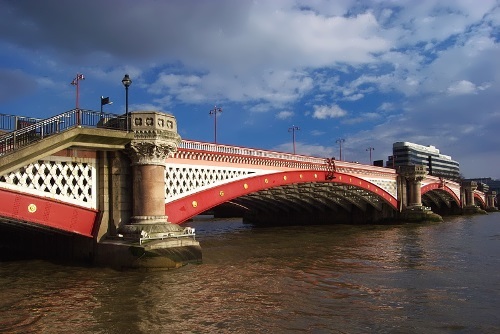 Albert Bridge in Chelsea
Albert Bridge was built as a toll bridge in 1873. It was named after Prince Albert, Queen Victoria’s husband.
Very soon Albert Bridge was nicknamed The Trembling Lady’ because it vibrated when large numbers of people walked over it.
The bridge was repaired and strengthened many times but it hasn’t been replaced since it was first built.
In 1992 the bridge was painted pink, blue and green so that ships could see it in bad weather. 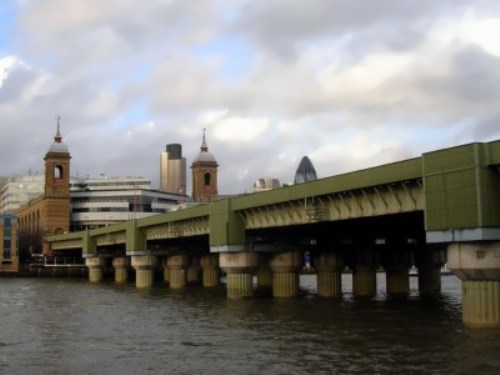