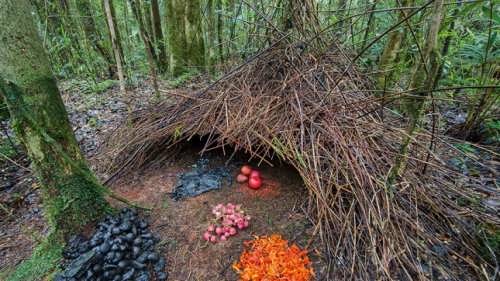 Birds are well known for building nests for their eggs. Some fish, amphibians, reptiles, mammals, and insects also build nests. Some fish hollow out nests in underwater gravel or sand. Frogs make nests out of mud or hardened froth. Alligators build mounds of grasses and mud. Cobras push together nests of leaves. Rabbits, mice, moles, and gophers make their nests underground.
Birds build nests in trees, in bushes, in caves, on buildings, on the ground or underground. They use a wide range of building materials: twigs and grass, mud, feathers, plant fuzz, and bits of spiderweb. Some birds use their saliva to bind the materials together.

Weaver birds, also known as weaver finches, weave their nests out of plant fibers. They are some of the most skilled nest builders. 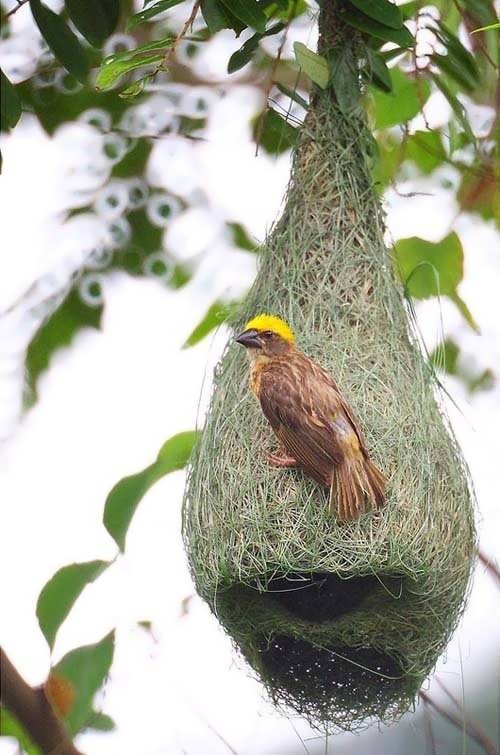 The rufous hornero (Furnarius rufus), Argentina’s national symbol, lives in South America. It builds multi-storey houses of mud and branches. These nests are designed to protect the birds from numerous predators. They never use one nest twice. 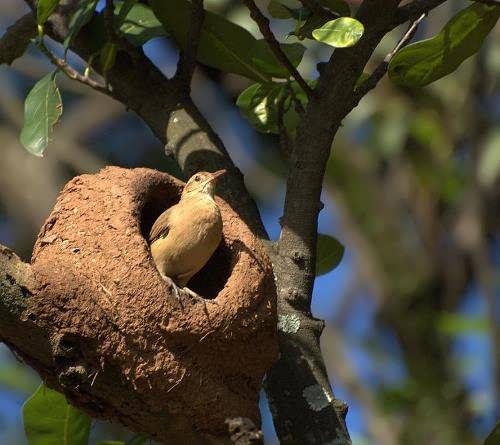 Crested treeswifts build the most fragile nests. In fact, the nest is a tiny platelet of saliva and a couple of pieces of bark.
Swifts use their own saliva as a building material. With its help, they stick together fluff, scraps of paper and other debris flying in the air.
Swiftlets build their nests of their saliva only. People eat their nests (make soup of them), that’s why large colonies became a rarity. 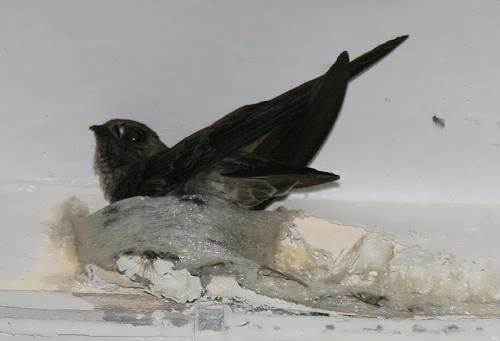 Large birds such as eagles and storks, often inherit their nests. The nest of white storks was 400 years old.
One of the heaviest nests weighed 2 tons. It was the nest of bald eagles.
The satin bowerbird uses design and creative abilities. Their nests are the most beautiful and creative. They use stones, flowers, shells, and other things to decorate their construction.
The malleefowl (Leipoa ocellata) builds the biggest nest. In winter, during the rainy season male and female begin to dig a 3 meter-wide hole. Then they put leaves and grass into it. 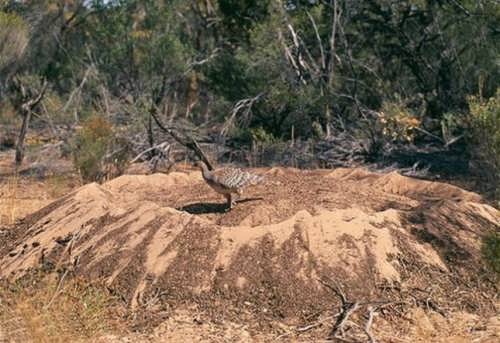 Baya Weavers live in the Philippines and in South Asia. They create unique nests resembling futuristic architecture. Their elegant constructions are among palm trees and acacias, where predators could not reach the nest. Sometimes the houses are built in colonies. 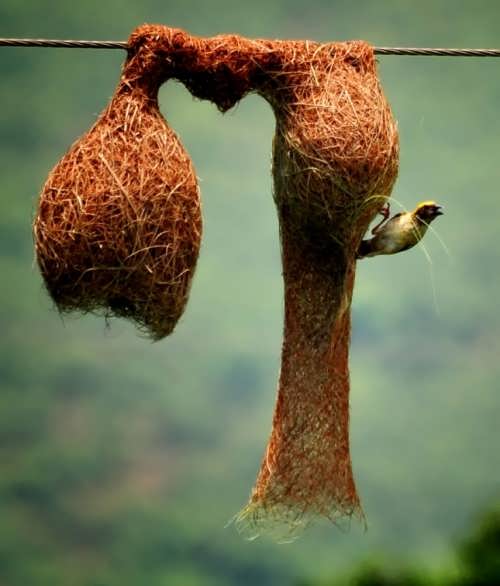 The Montezuma oropendola (Psarocolius montezuma) lives in Mexico, Panama and other countries in the tropics of Central America. They build their small nests of grape vines. Usually they live in colonies of 30-40 birds, all the females and one male.
Swallows in India, in Calcutta, build nests in the banks of rivers. They fasten grass with their own saliva. These nests are considered a delicacy. 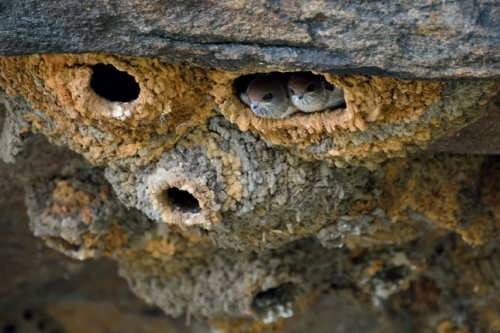 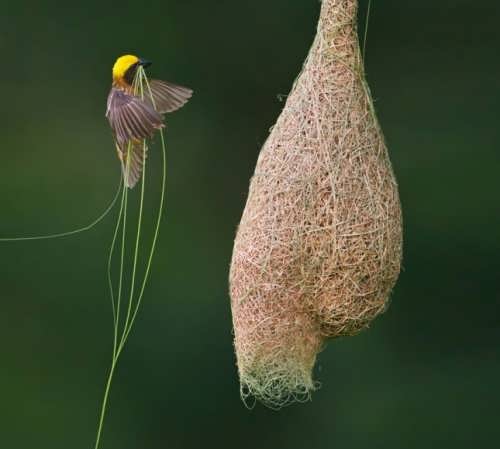 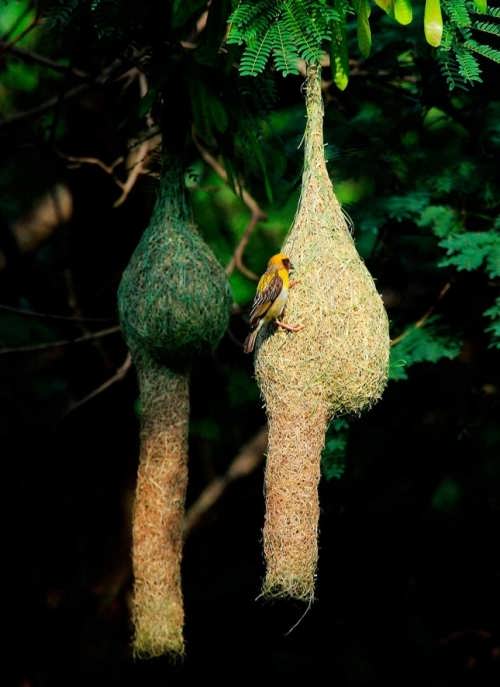 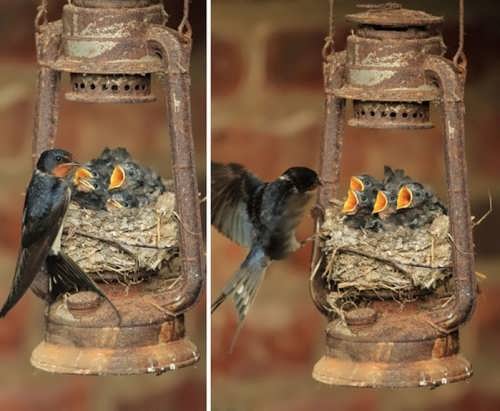 Cute chicks in the lamp 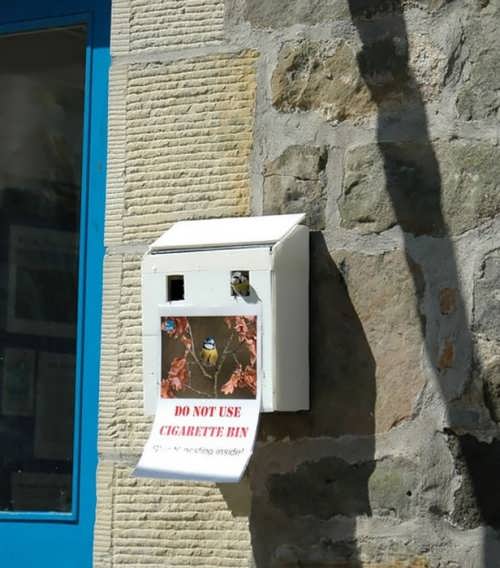 Do not use cigarette bin 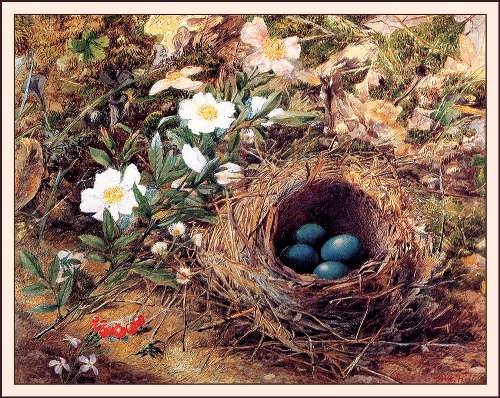 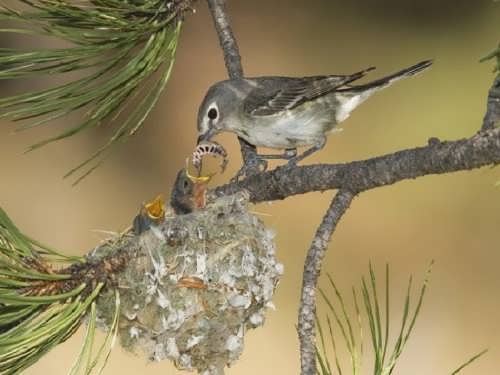 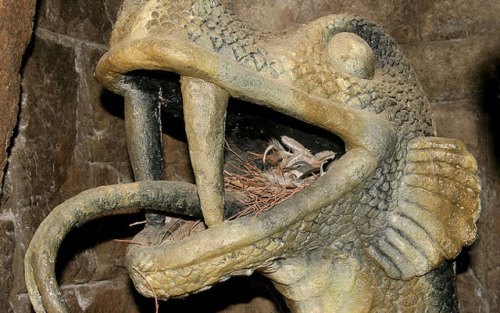 Little bird into the mouth of a dragon 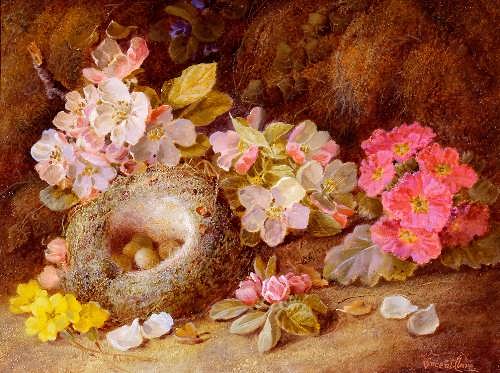 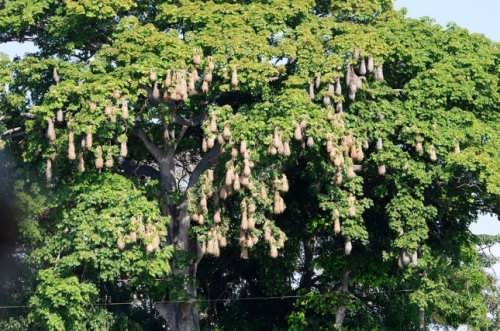 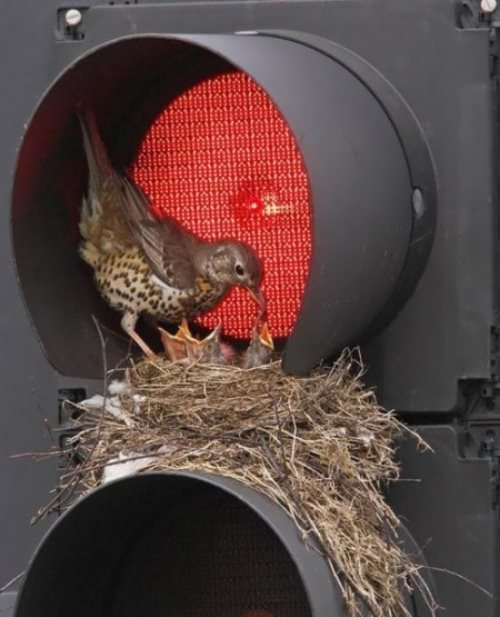 Nest in the traffic lights 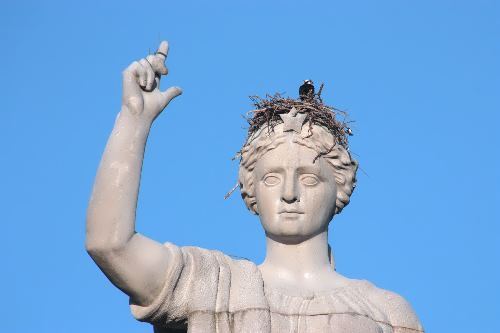 Nest on the statue 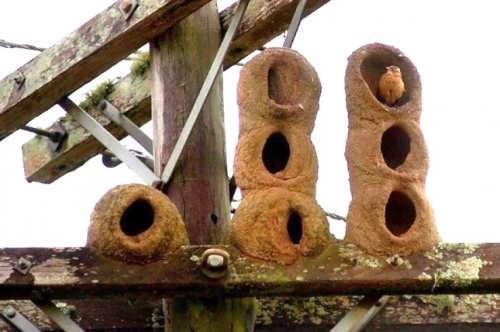 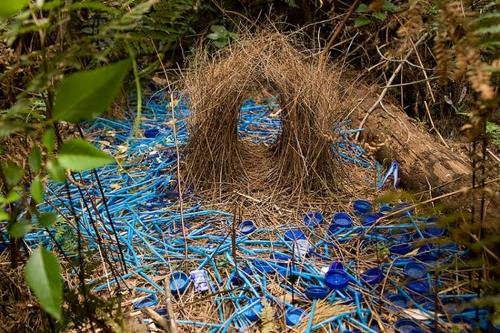 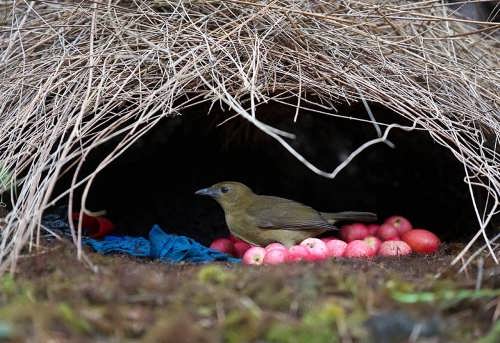 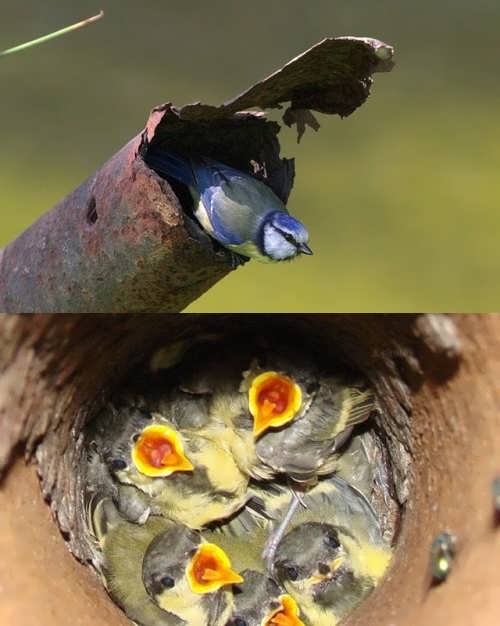 Strange place for the nest 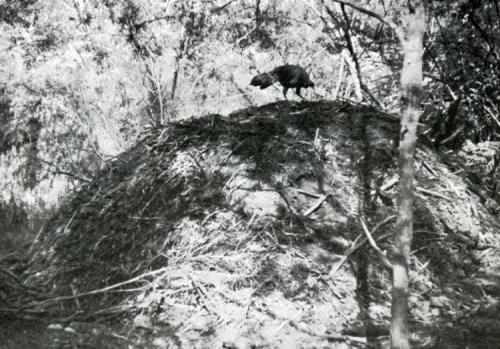 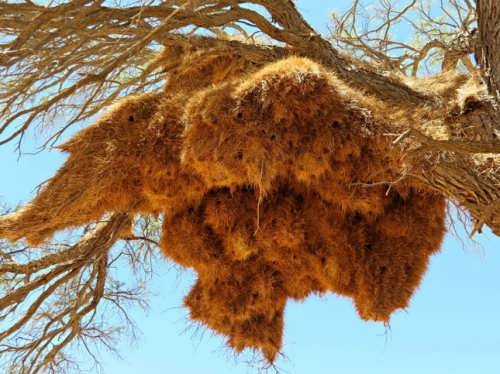 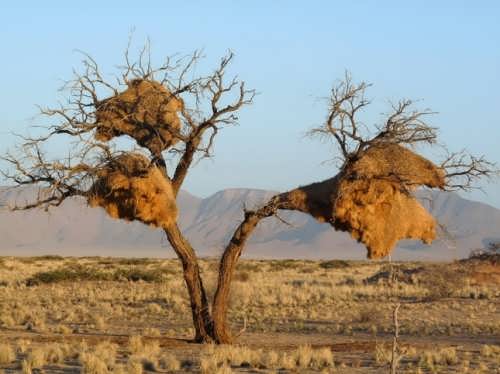 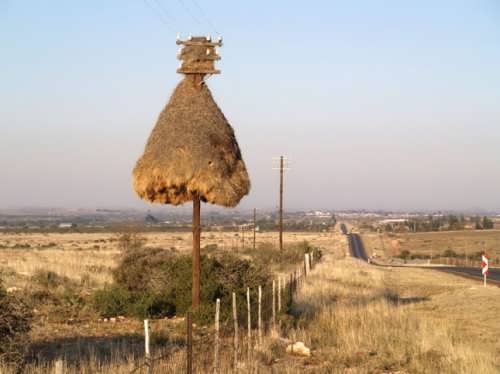 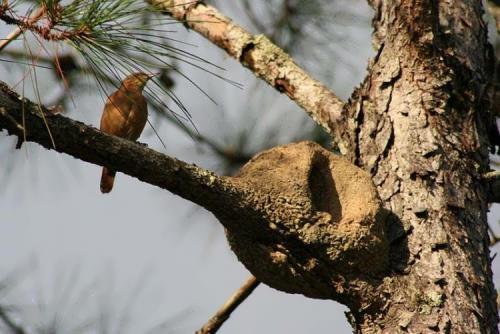 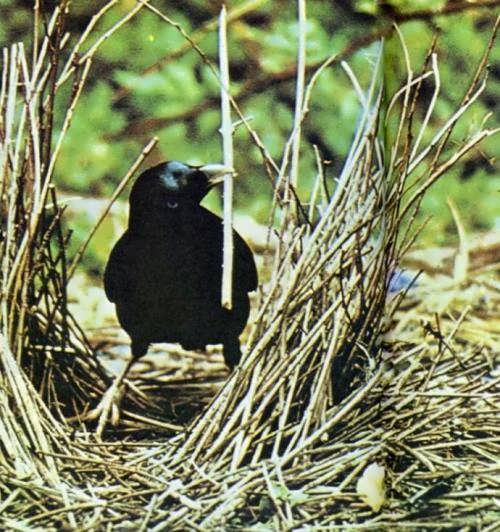 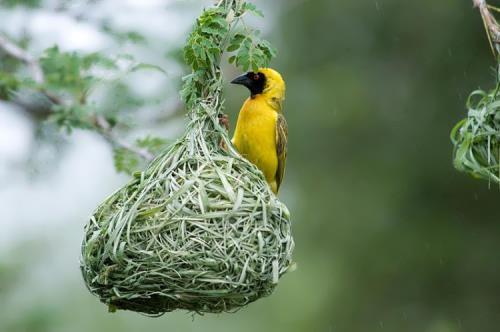 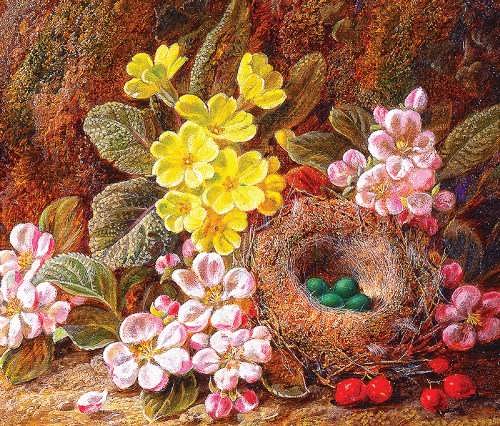