Bacteria are small unicellular living things, that can be found everywhere. Most bacteria can be seen only with a microscope. Only viruses are smaller. There are many species of bacteria, some of them can live in extreme environments.
Bacteria take in food and send out waste through their cell walls. Most bacteria reproduce by dividing down the middle to form two separate cells. Billions of bacteria may form from a single bacterium in only 24 hours.
For breathing most bacteria need air and are called aerobic. But there are bacteria that live without air, anaerobic, and the oxygen in the air is poison for them. They feed on organic substances. 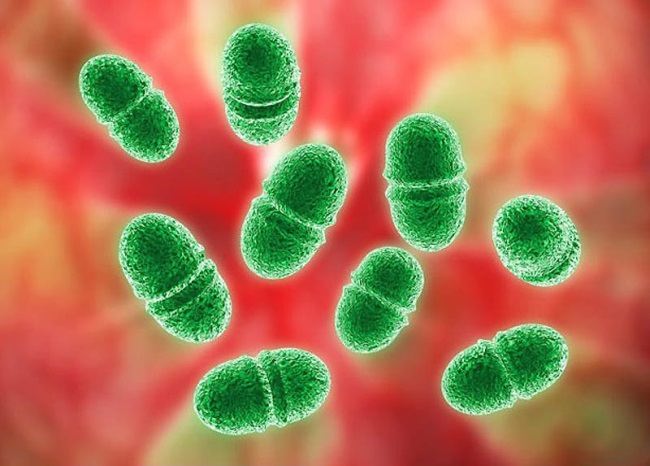 Interesting facts
– For several thousand years, people have been using lactic acid bacteria in their own interests. With their help, cheese, kefir, all kinds of yoghurts and even vinegar are made.
– Physicians of the 21st century proved that the reserve of beneficial bacteria is in appendicitis. It turns out that appendicitis, which was treated so negligently in the last century, helps the body to develop immunity.
– Some bacteria can kill the pathogenic flora in the mouth and fight caries. However, they live only in the mouth of crocodiles.
– The human body contains about 2 kilograms of bacteria. Most of them live in the intestines.
– It turns out that bacteria can completely heal a person, and also destroy. At present, biological weapons and bacterial toxins already exist. 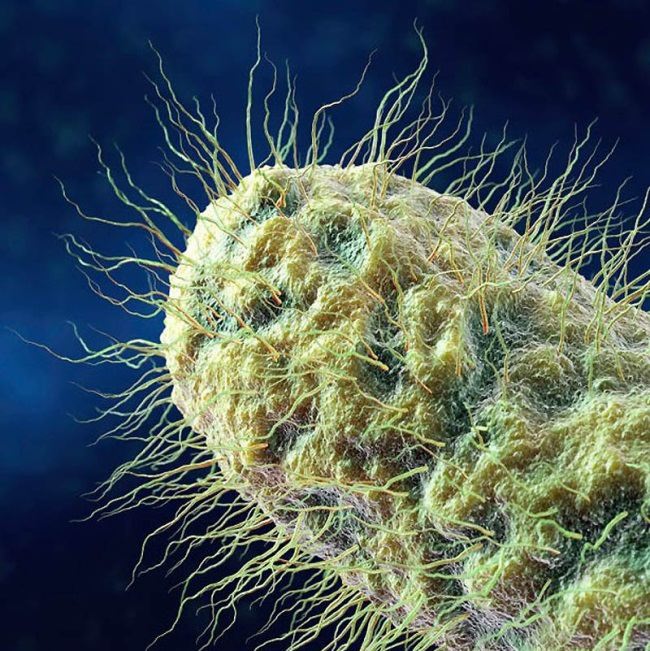 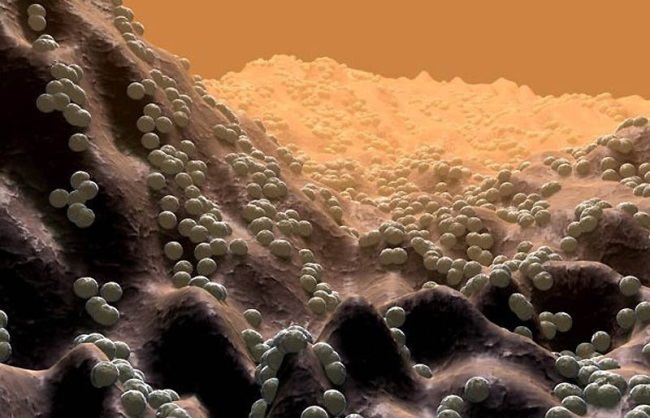 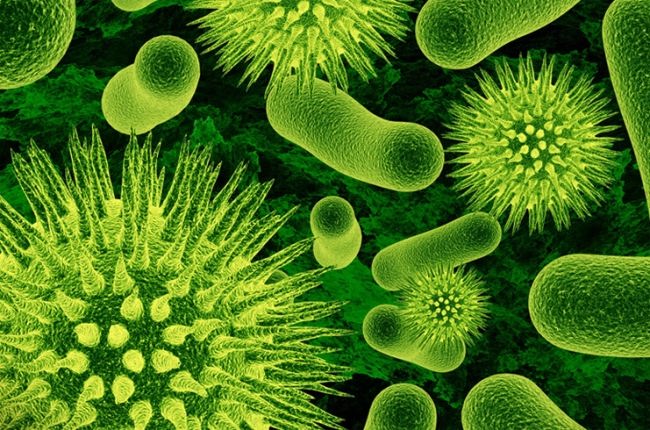 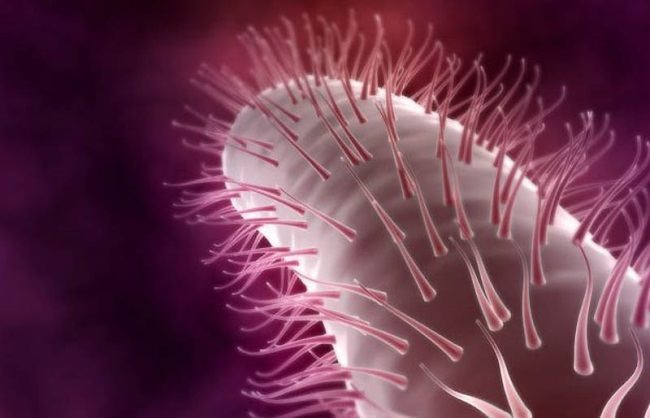 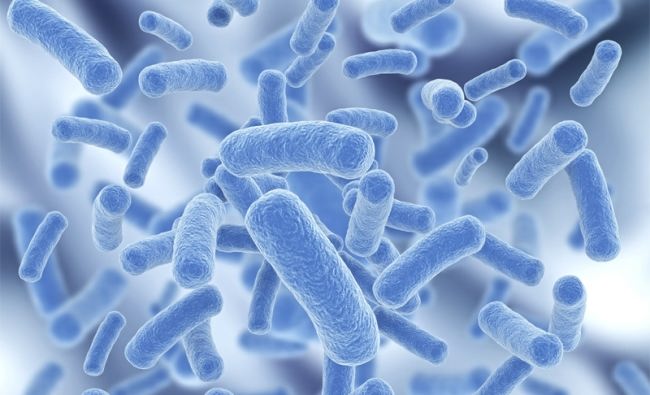 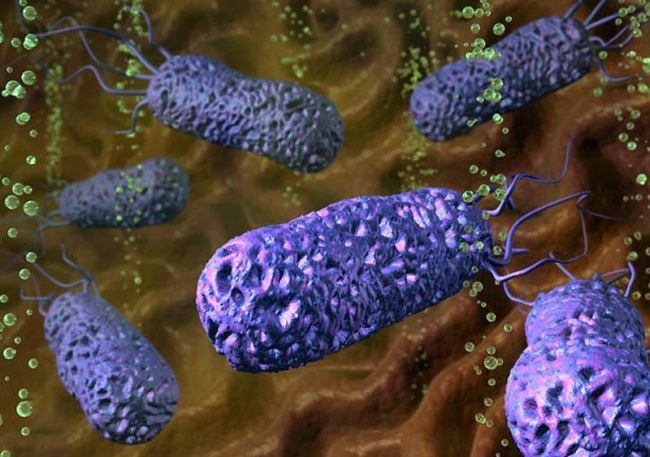 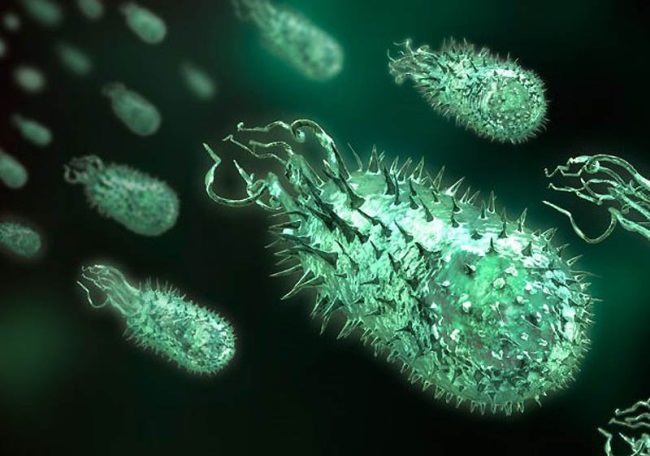 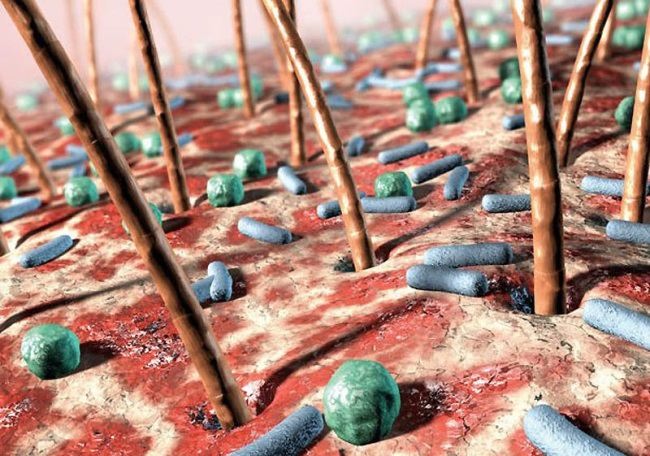 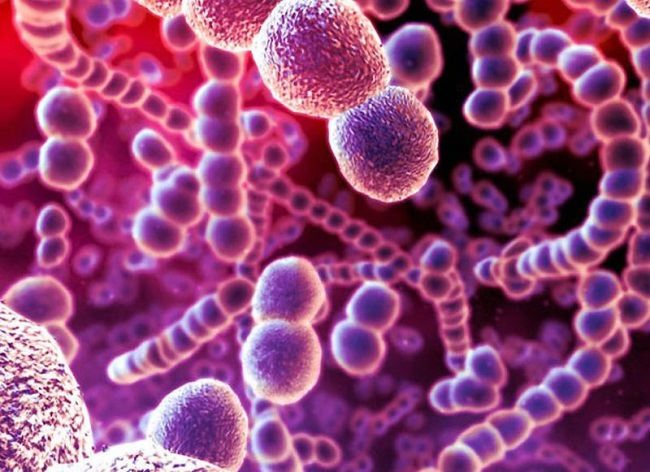 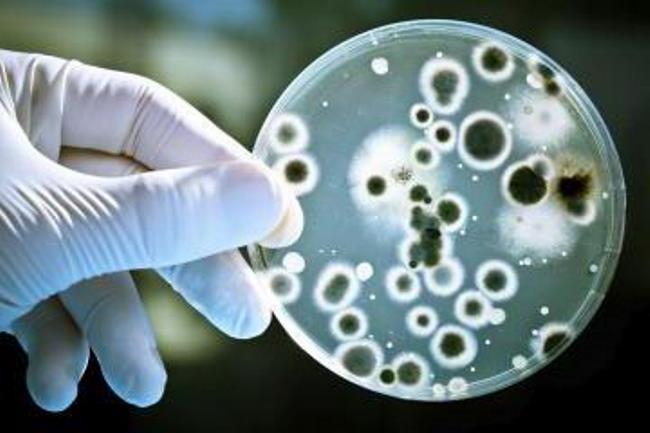 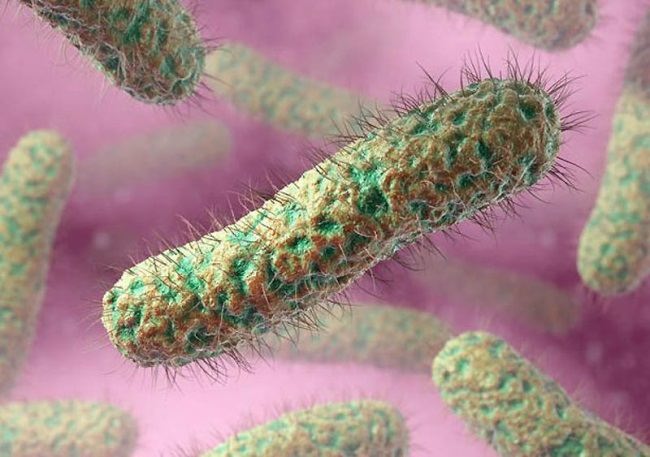 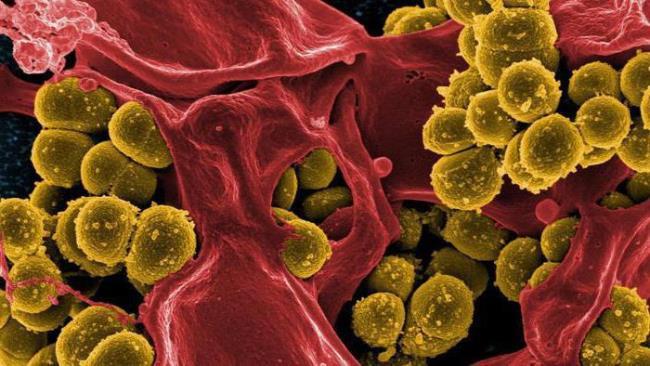 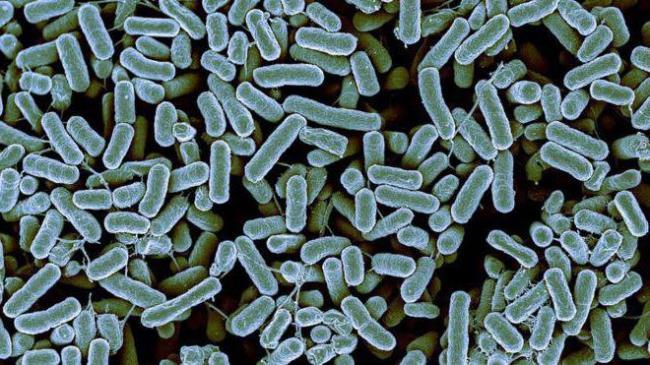 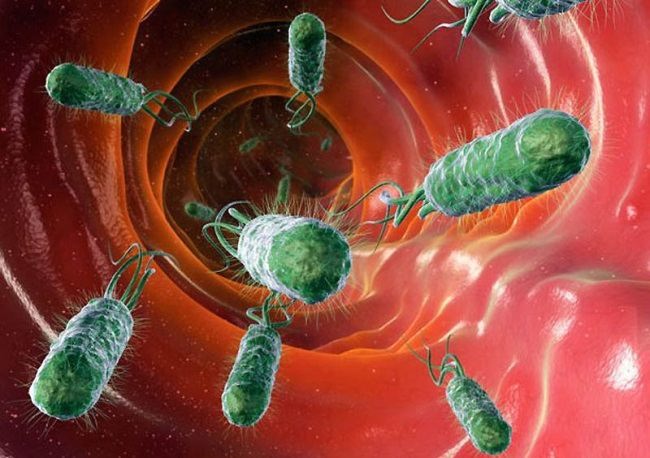 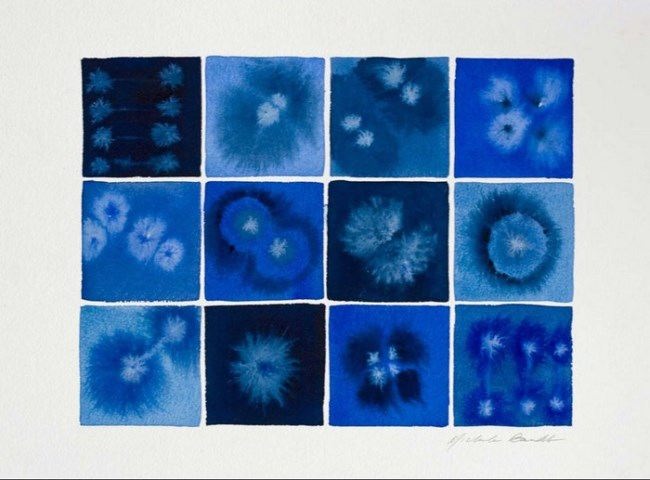 The process of cell division in blue 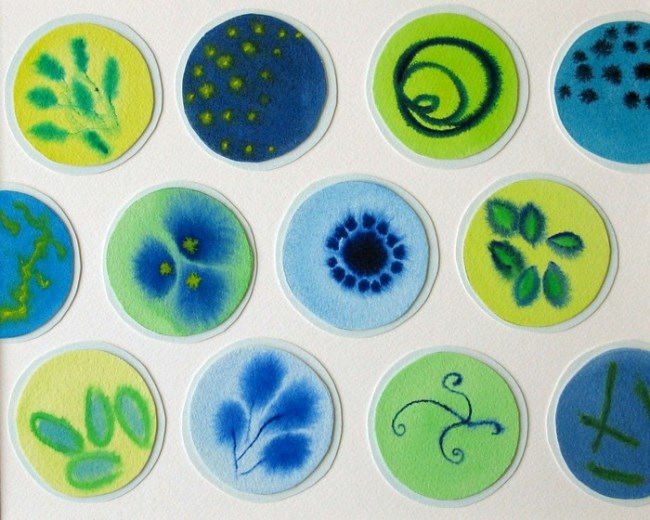 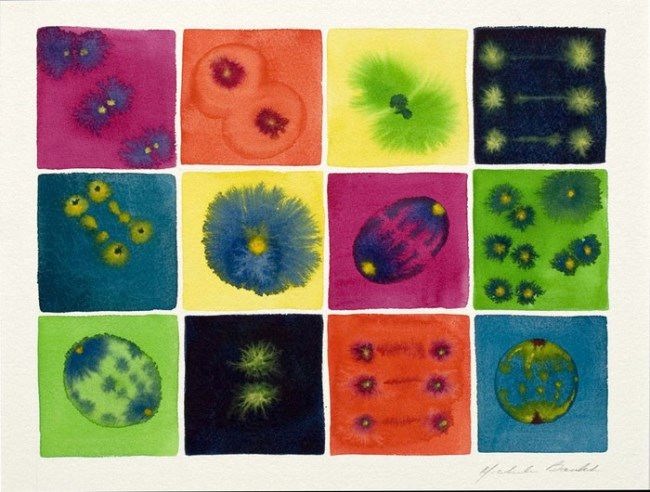 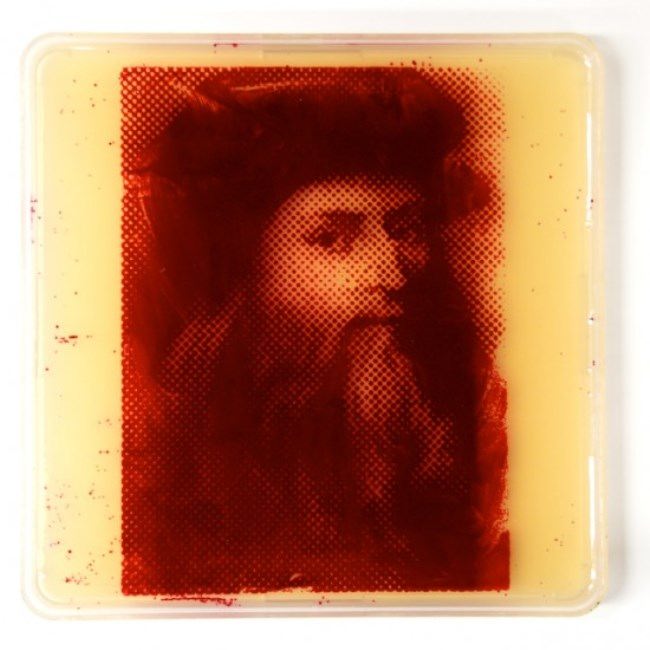 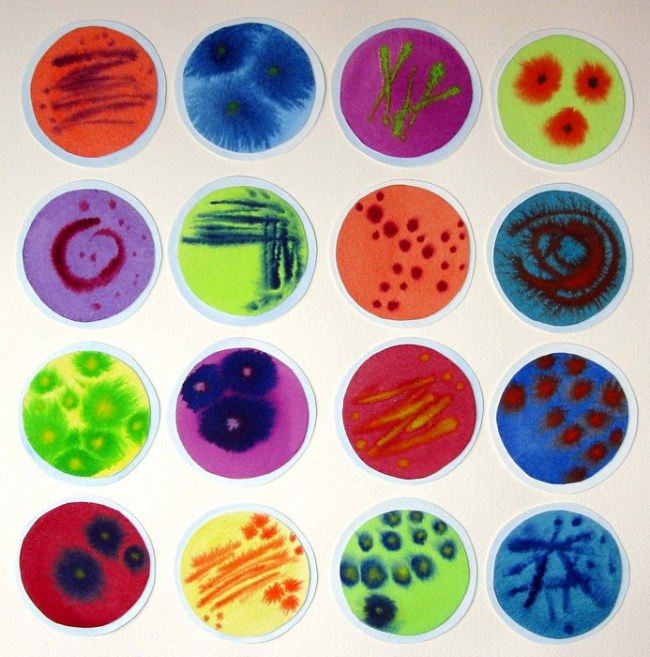 Cultivation of microorganisms in petri dishes 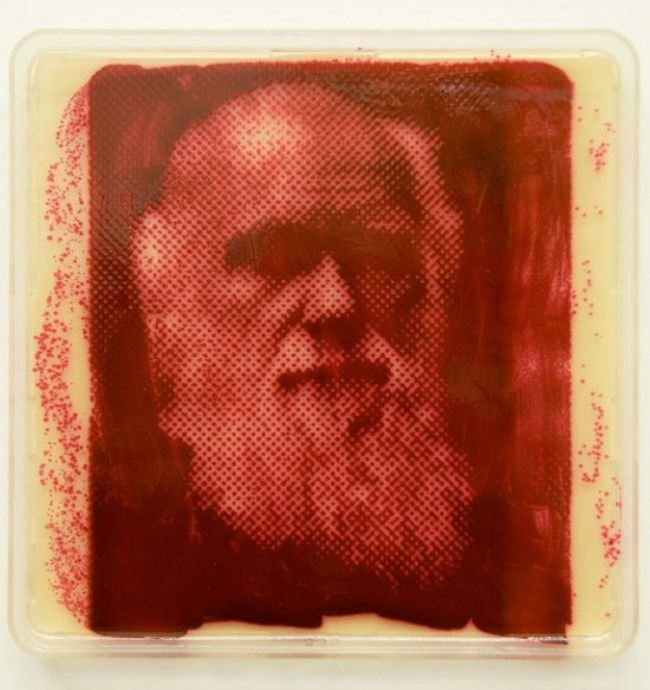 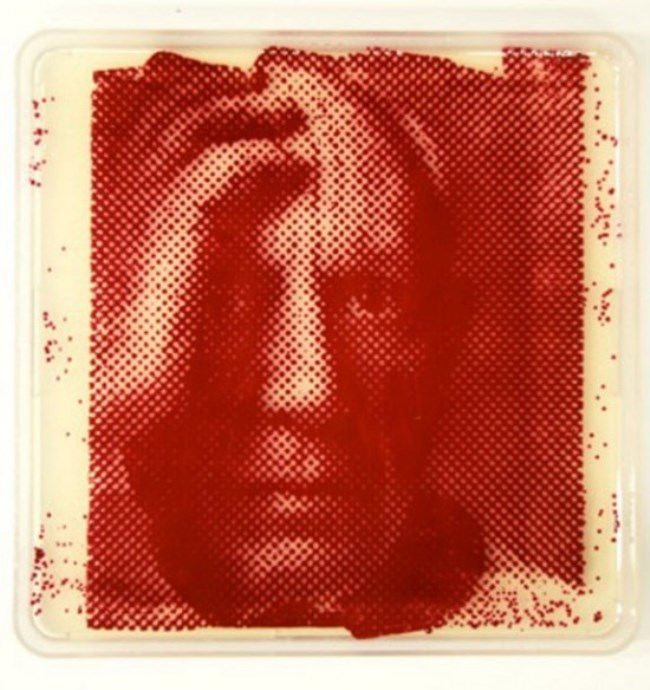 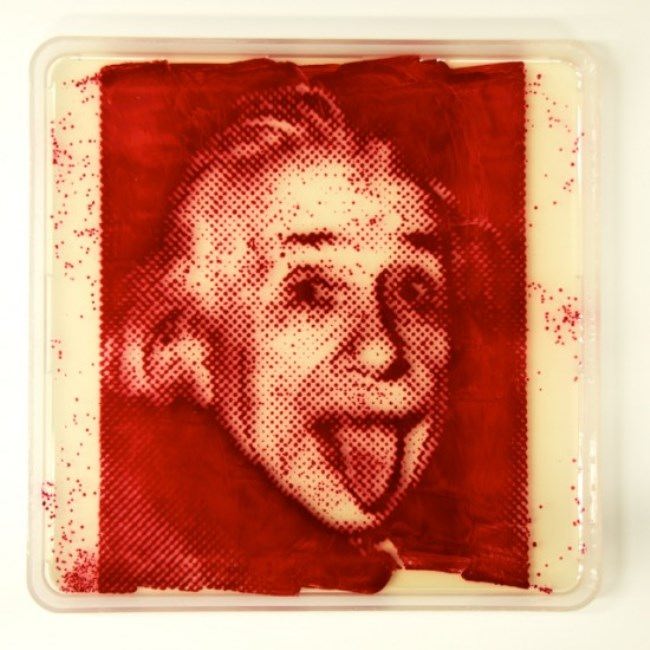 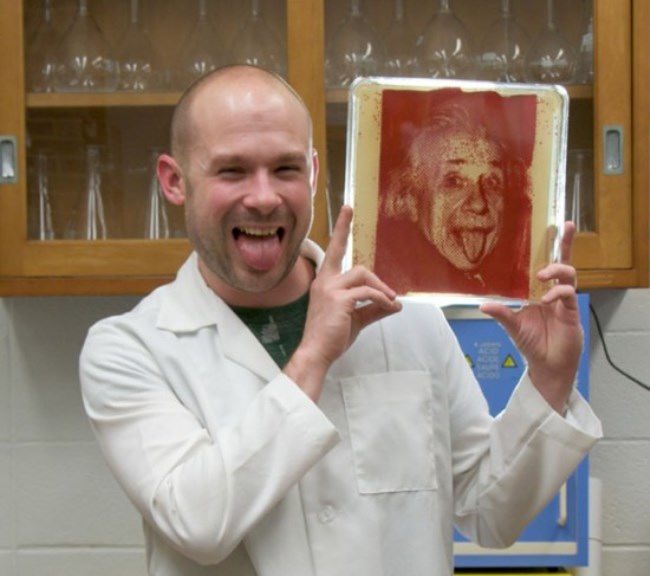