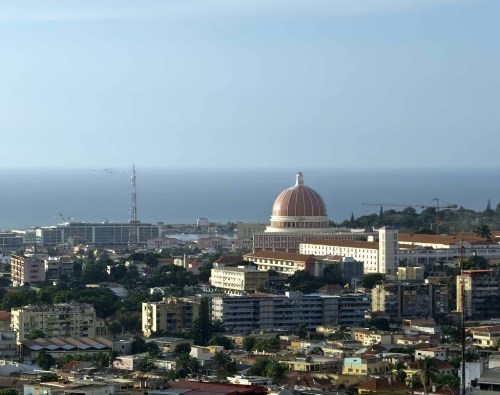 Angola is a large African country. Its area is 1,246,700 square km. Its official name is Republic of Angola. It is bordered by Congo, the Democratic Republic of the Congo, Zambia, and Namibia. The Atlantic Ocean lies to the west.
Luanda is the capital of the country and its largest city. Luanda is located near the Atlantic Ocean and is a busy seaport. Before the Portuguese founded it more than 400 years ago, the local people called the area Loanda (flat land).
Angola has a warm, tropical climate, with a rainy season that lasts from October to mid-May.
Most of Angola is a high plateau covered by savannas. This country has many national parks and nature reserves. There are a lot of animals here: leopards, lions, hyenas, elephants, hippopotamuses, giraffes, zebras, and monkeys. African elephants, black rhinoceroses, giant sable antelopes, Angolan giraffes, gorillas and chimpanzees are in danger of disappearing.

Angola is rich in oil and diamonds that are major parts of the country’s economy. Farmers raise cassava, corn, sugarcane, sweet potatoes, bananas, cattle, and goats.
The Cuanza (Kuanza or Kwanza) River is the longest river (966 kilometers). The highest peak in Angola is Mount Moco (Morro de Moco) – 2,620 meters. Other major peaks rising from the coastal lowlands are Mount Mejo (Morro de Mejo) at 2,583 meters, and Mount Vavéle (Morro de Vavéle) at 2,479 meters.
Baobab is an Angolan national tree. 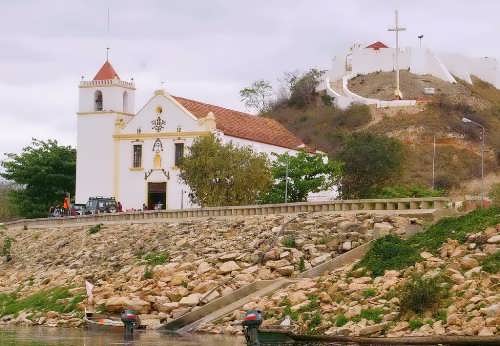 Church of Our Lady of Nazareth

Portuguese is the country’s official language, but Umbundo and several other African languages are also spoken in rural areas.
In 1483 Portuguese explorers reached Angola and developed a colony. They ruled for almost 500 years. During the 18-19th centuries, the country was one of the centers of the slave trade. In 1975 Angola finally won its independence. From the middle of the 1970s until 2002 there was a civil war. In 1976 Angola became an official member of the UN. 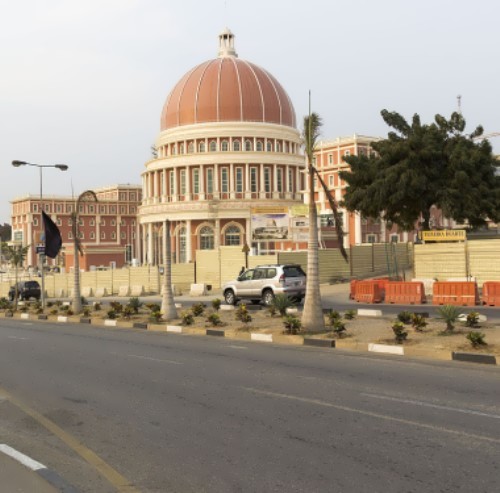 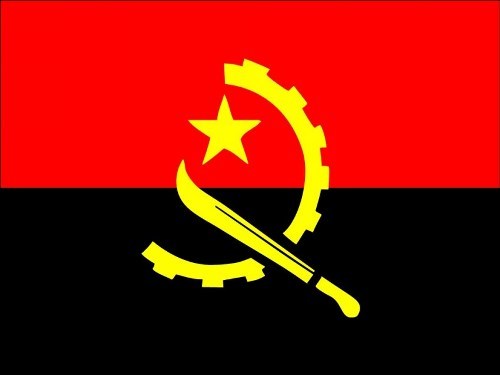 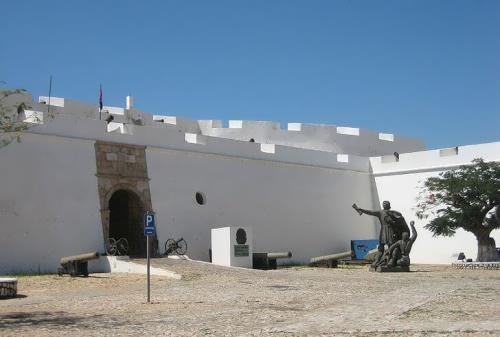 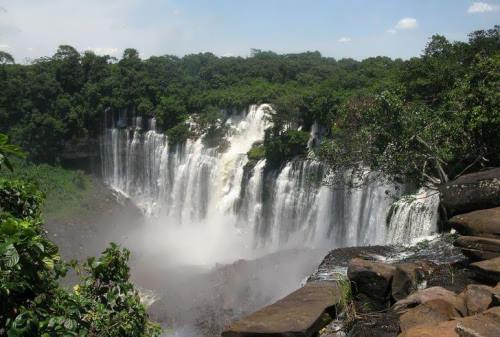 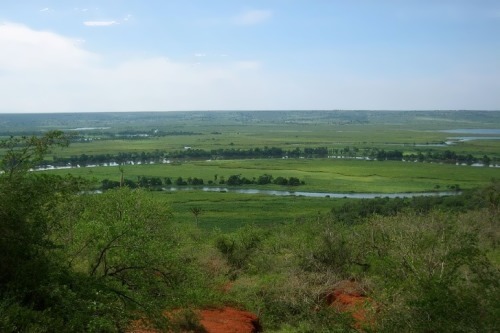 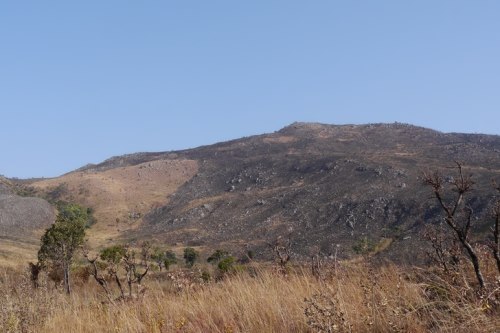 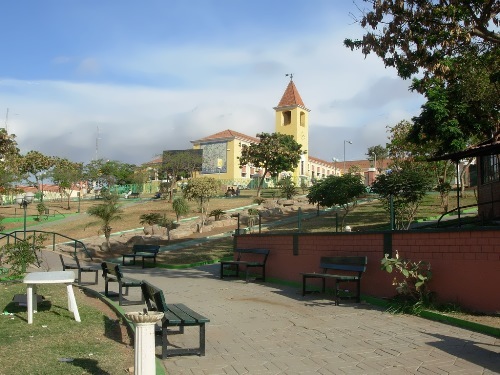 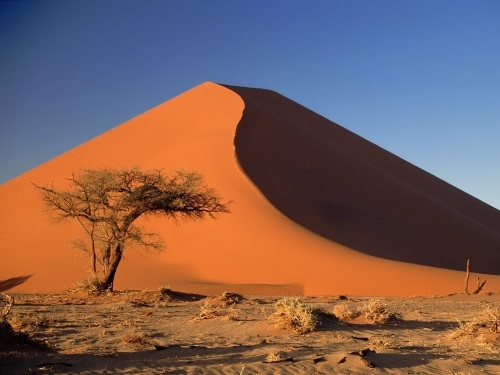 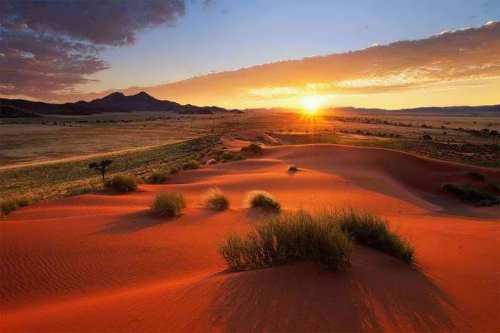 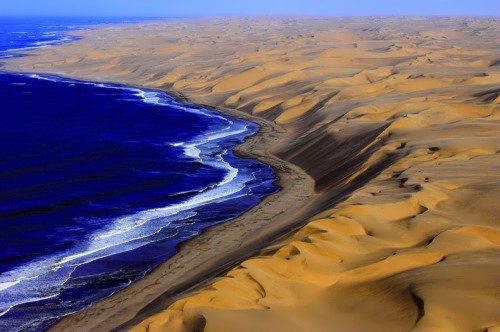 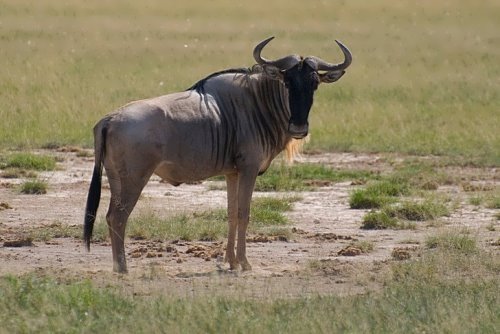 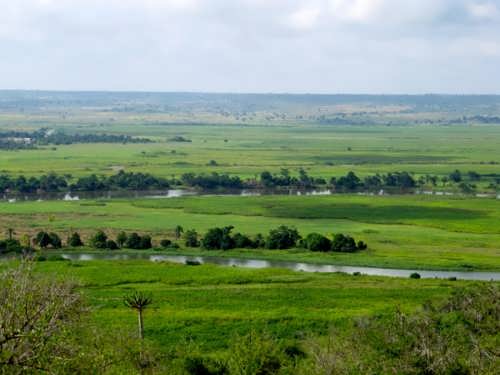 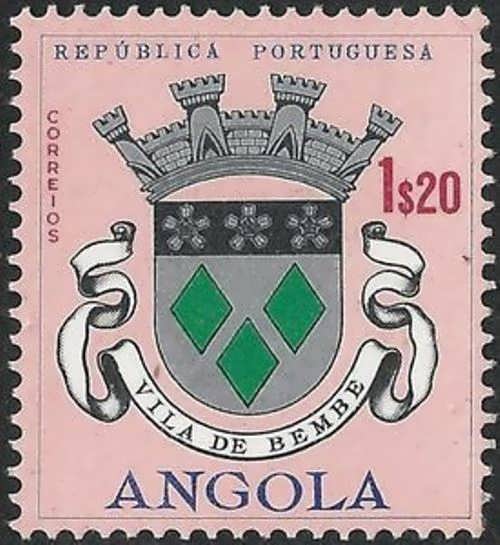 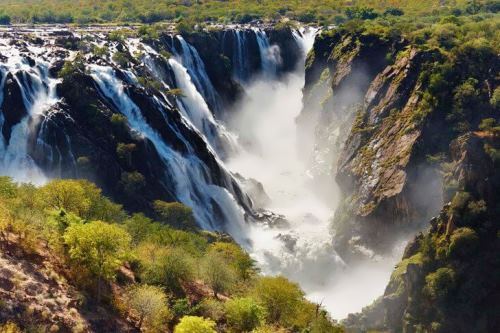 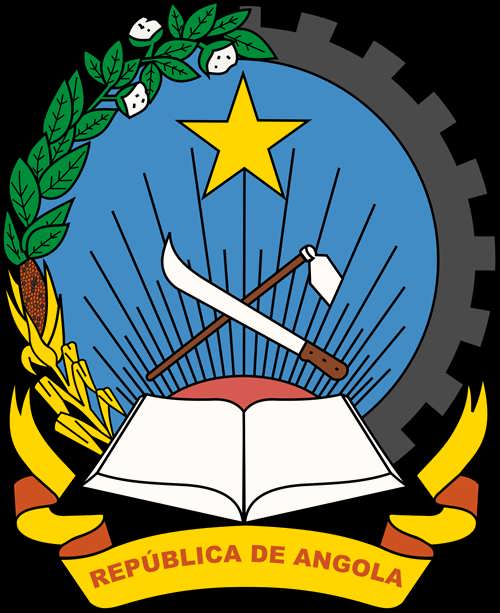 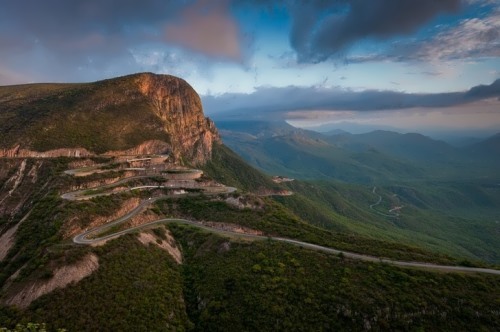 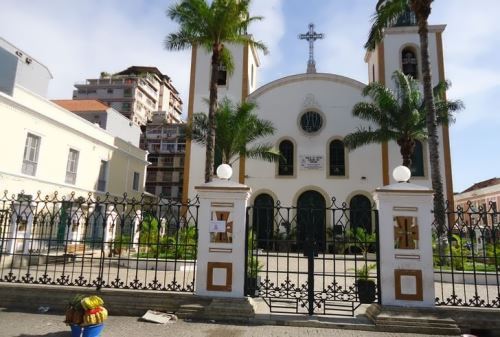 The Cathedral of the Holy Saviour