« Pictures by Elena Yushina
There was never a story sadder » 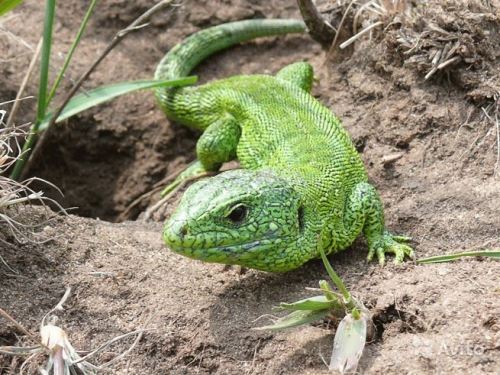 There are almost 3,000 kinds of lizards. They come in many colors, shapes and sizes. And they do a lot of odd things. The smallest lizards are only a few centimeters long. The largest living lizard is the Komodo dragon which can reach 3 meters long and may weigh nearly 140 kilograms.
Of all the lizards only two kinds are venomous. These dangerous reptiles are the Gila monster of the American deserts and its cousin, the Mexican beaded lizard. When the sun goes down the Gila monster hunts for eggs and helpless baby animals.
The most remarkable thing about lizards is the variety of ways by which they move. More than 60 million years ago, huge lizards – mosasaurs swam in the sea. Flying dragons can glide from tree to tree like birds. Geckos have special pads on their feet which enable them to run up walls, across glass windows, or to hang from the ceilings like flies.
Skinks look like snakes, they have no legs at all. But skinks have ears and eyelids. They have one of the most unusual methods of defense. Its bright blue tail is twice as long as its body. If an enemy seizes its tail, the skink simply breaks it off. The tail keeps wriggling as though it was alive, fooling the enemy that struggles with it.
Basilisks can walk on water and swim. Its long, strong tail helps to keep its balance. 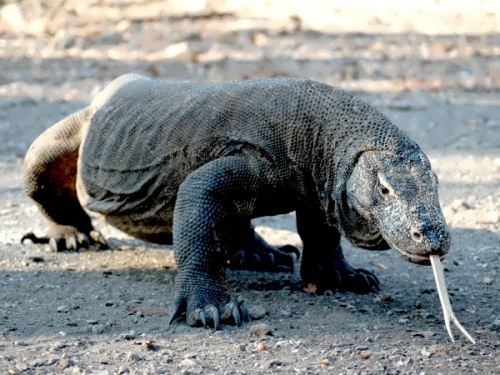 In Australia there is a wonderful reptile called the frilled lizard. Around its neck there is a fold of loose skin. If this lizard sees an enemy, it spreads out the fold. The frilled lizard stands up on its hind legs, opens its mouth and hisses.
The horned lizard has an unusual ability. When it is frightened it will try to run away. But if it is caught, it may do one of the strangest things in all the animal world. From the corner of each eye it may shoot a thin stream of blood. The horned lizards look like toads and many people call them horned toads.
The African chameleon is one of the oddest of all the reptiles. It changes color! It can change from brown to green and back to brown again. The tongue is the chameleon’s most extraordinary organ. It is very long, longer than its whole body. When the chameleon sees an insect, it quickly shoots out its tongue, traps the victim and flicks it back to its mouth.
Many species of lizards face extinction. People gather lizards’ eggs and hunt iguanas and other lizards for food in some countries. 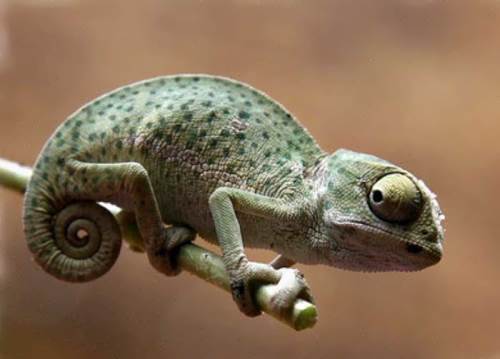 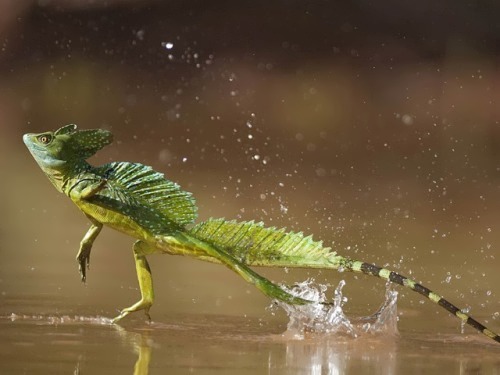 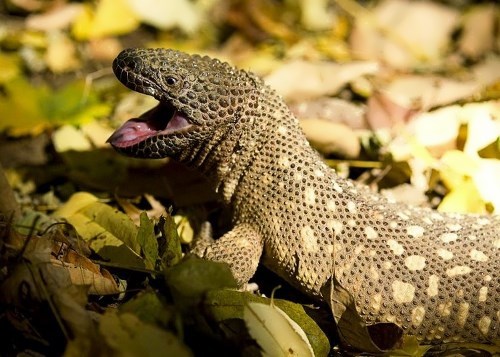 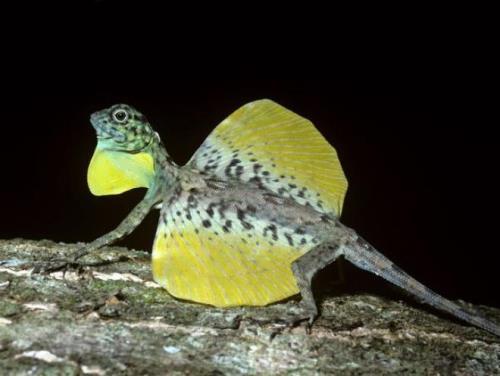 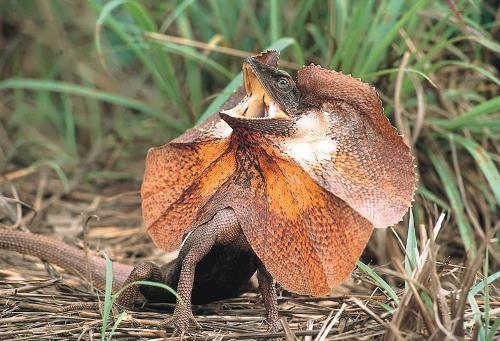 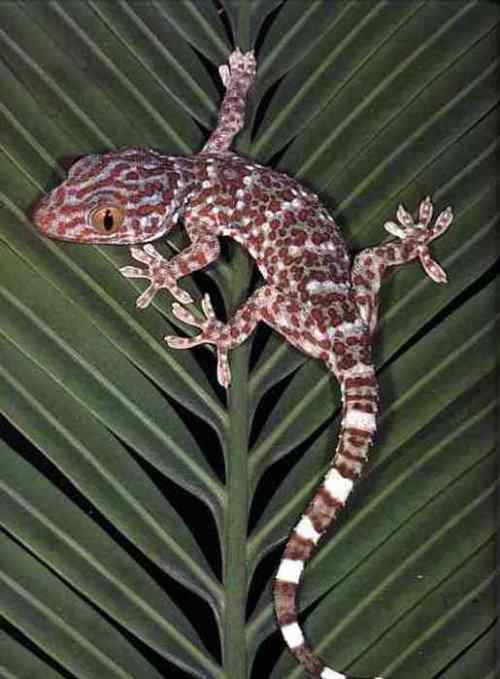 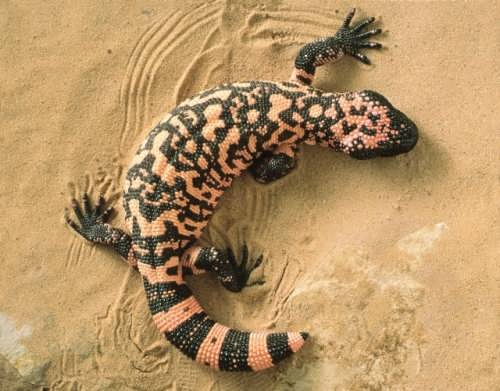 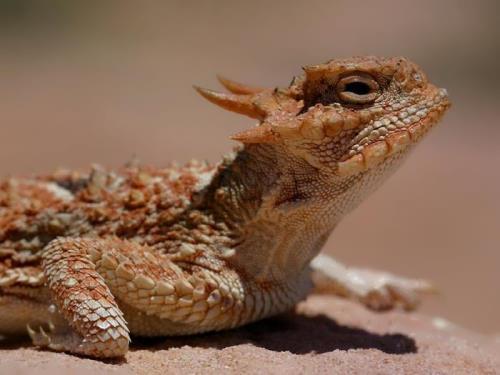 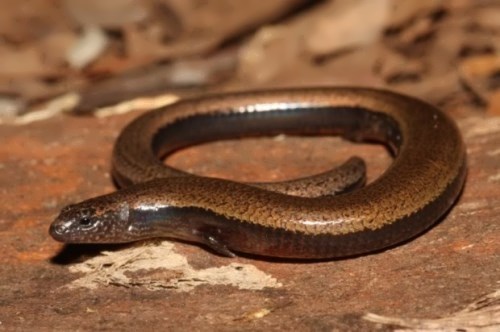