Algae are living things, that are found all over the world. They make much of Earth’s oxygen. Some algae, such as seaweeds, look like plants. However, algae are actually neither plants nor animals. They belong to protists. There are about 27,000 different species of algae. They live in water, soil or on leaves, wood, stones, and even on animals.
Algae can be green, blue, red, or brown. They vary in size and do not have stems or leaves, do not produce flowers or seeds.

Water animals and people eat algae. An especially common food is the red alga known as nori in Japan and as laver in western Europe. It is often used as a wrapper for other foods, such as rice or plums, or it may be cooked into a clear soup. Dulse or sea kale is consumed dried or cooked into various stews or soups. Seaweeds are quite nutritious foods. In ancient China, seaweeds were used to prevent and treat cancer.
Cosmetologists often use thalassotherapy, gels, scrubs, creams, wraps made from seaweed. 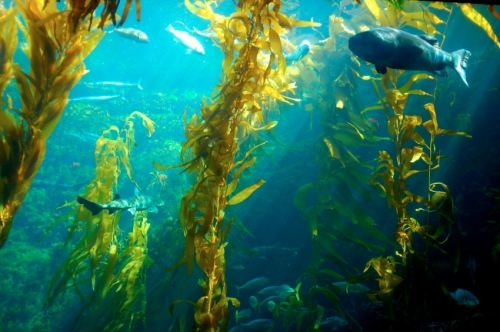 Life on the planet has appeared long ago. Some scientists claim that it originated here, others think that it was brought from outer space, others in general believe that it is the fruit of someone’s activity. But three billion years ago there was life in the ocean that covered the entire surface of the Earth.
For most of this long time, life was represented only by tiny single-celled organisms: algae, bacteria and animals. Algae produced organic substances from inorganic due to the energy of sunlight.
Single-celled animals ate both algae and bacteria and existed only because of them. And suddenly there was a sharp change. Approximately 600 million years ago, a tumultuous process began, which was called the “evolutionary explosion”. For ten million years, all the basic types of multicellular animals have appeared.
So, algae are the very first plants on the planet.
From: Britannica Student Encyclopedia, livinternet.ru, Gale encyclopedia of science 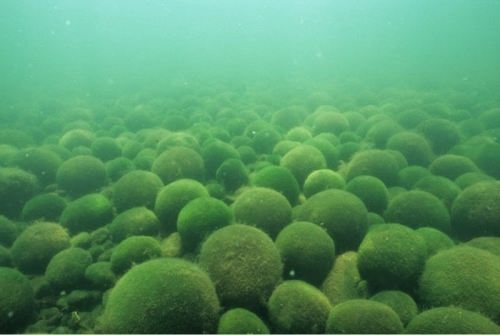 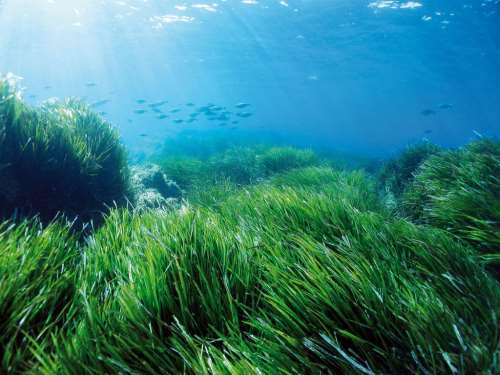 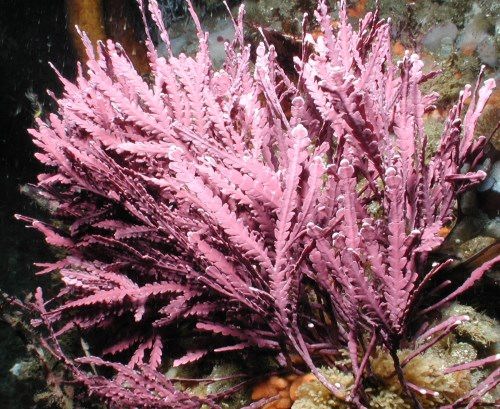 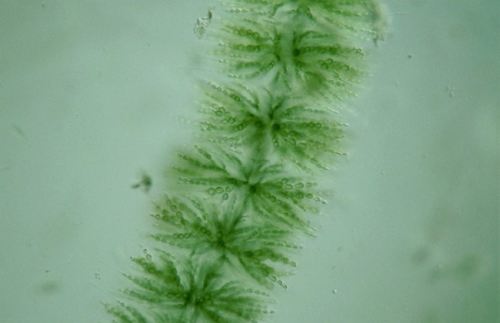 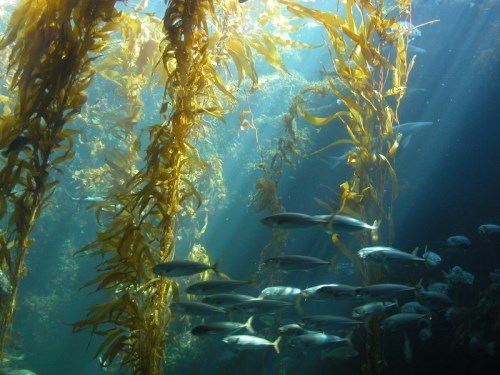 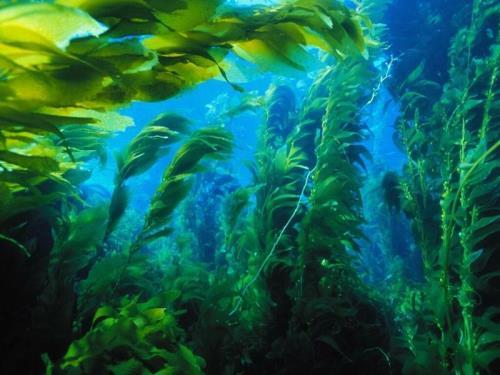 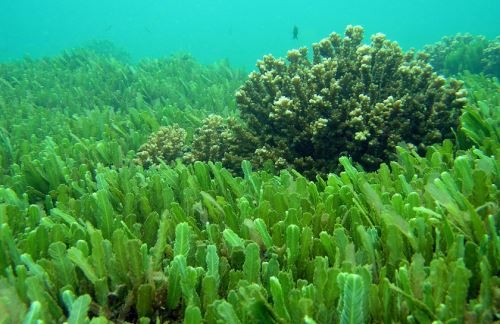 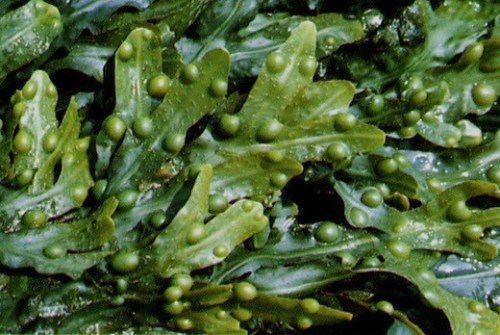 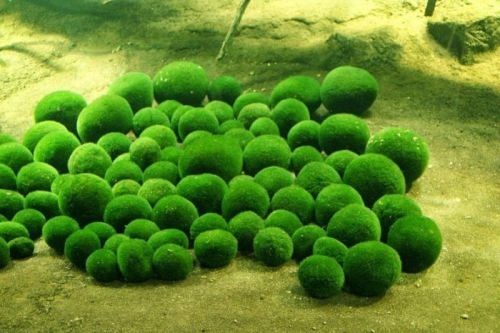 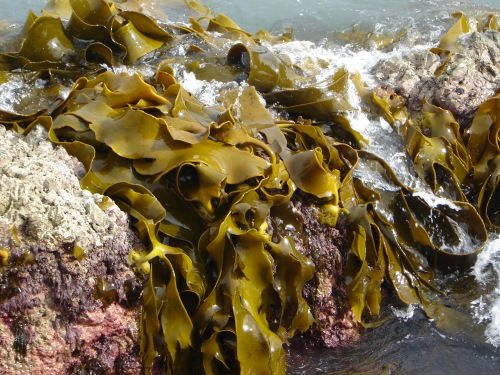 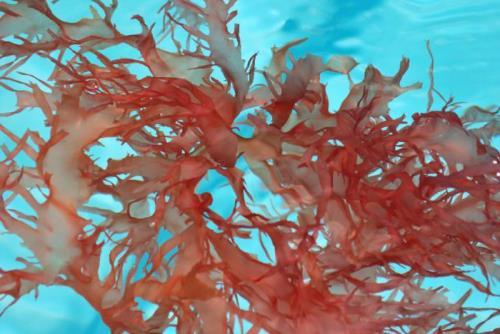 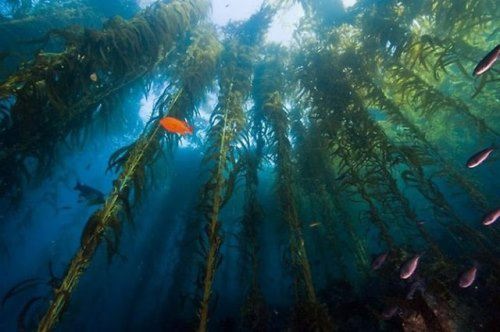 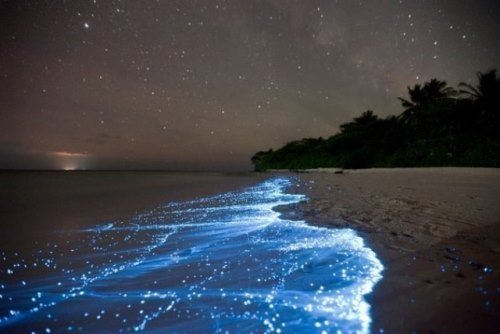 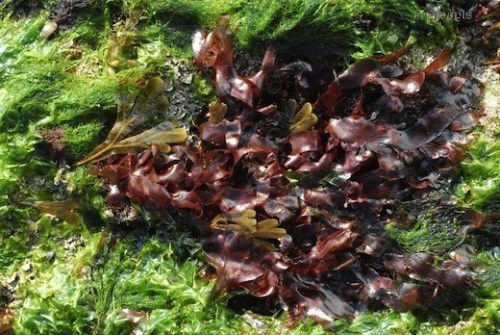 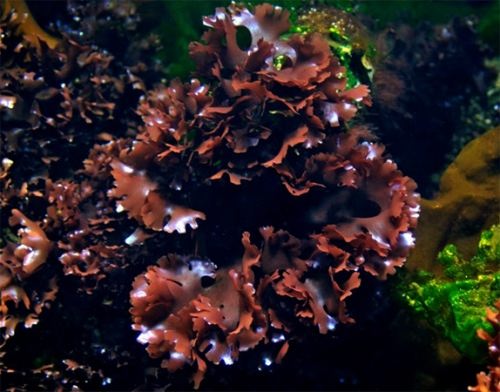 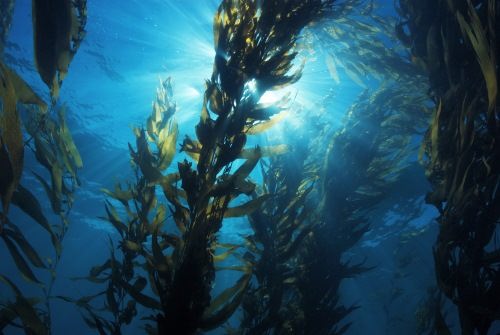 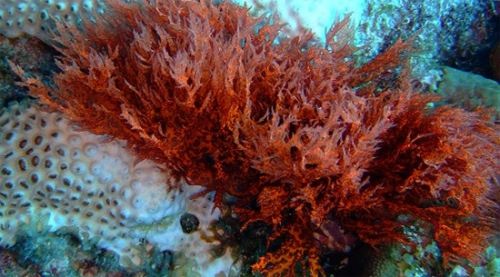 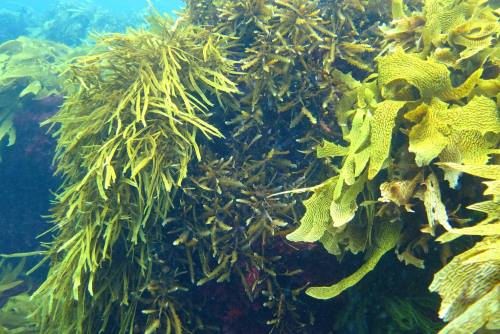 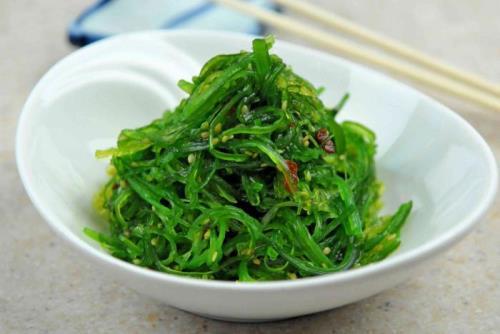 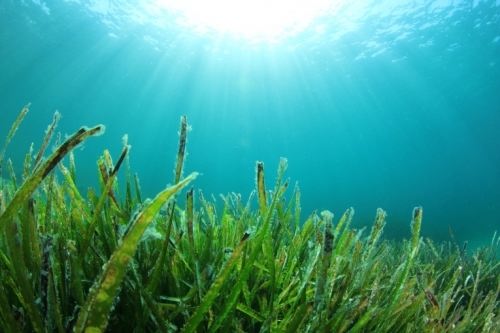 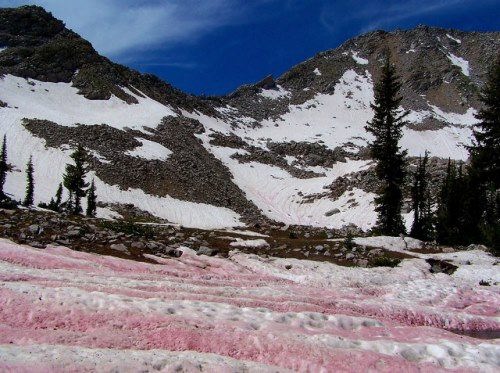 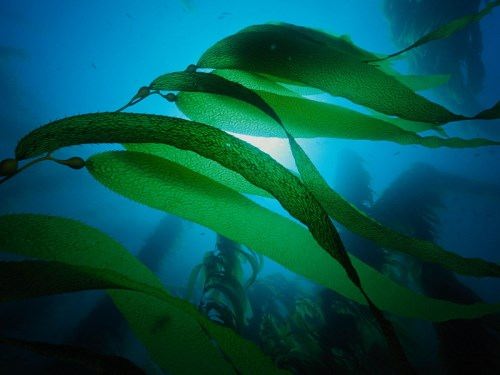